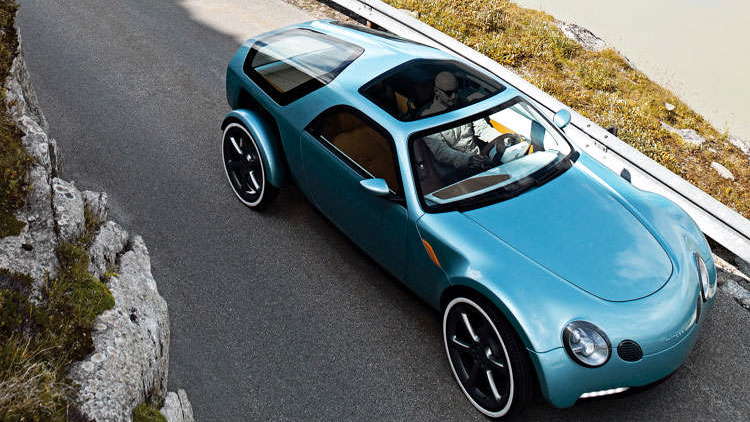 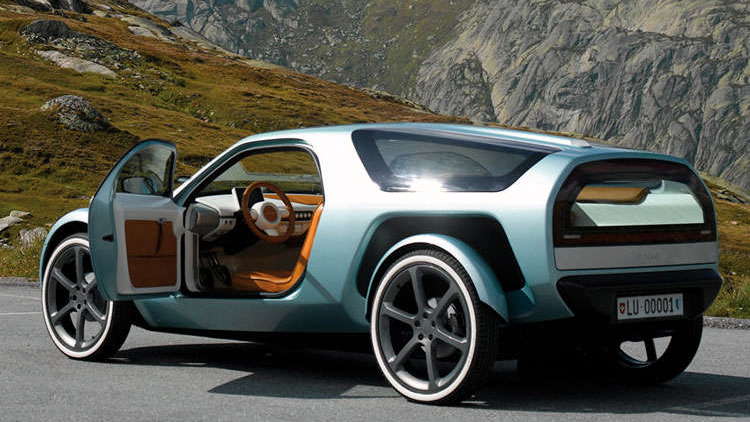 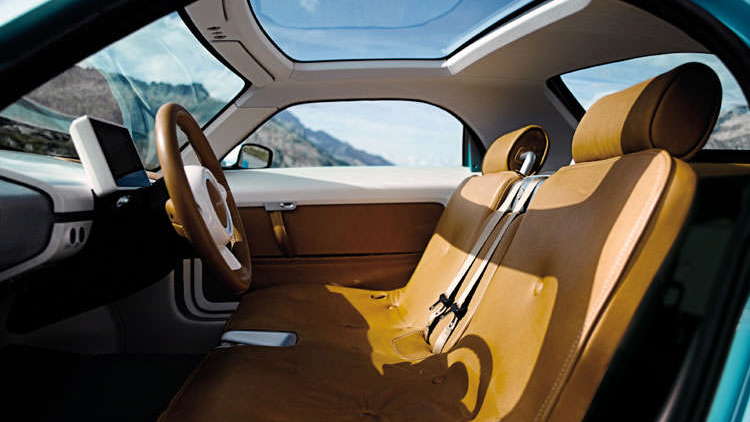 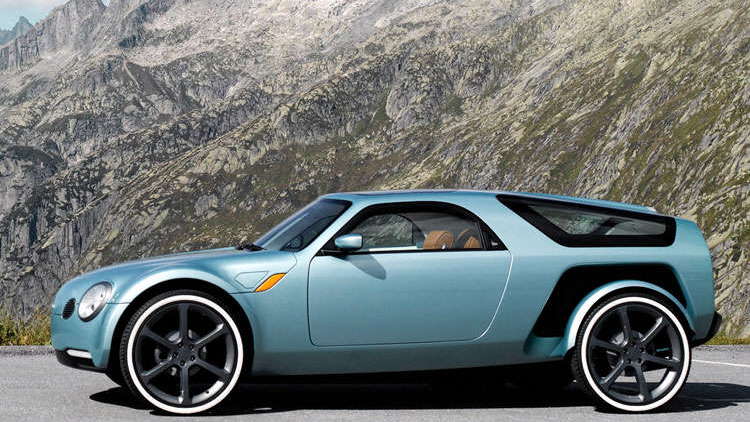 4
photos
There seems to be no end to the number of ecological concept cars being developed across the globe. Tough governmental standards and popular demand for clean cars are driving innovation in ever-greener directions, and the Swiss designer behind the Mindset E-Motion is tapping into that movement with his concept car, intended for production sometime in 2009.

The lines of the hybrid concept were penned by former Volkswagen designer Murat Guenak and its key features include a pair of gullwing doors, semi-open wheels, a long hood and a steeply sloped windshield. Despite the futuristic look of the car, complete with 22" rims, designers have added a pair of circular headlights, reminiscent of the sports cars from the 1950s and ’60s.

The vehicle is based on an aluminum spaceframe and it features a plastic body stretching 13.8ft (4.2m) in length. This lightweight construction ensures the car’s kerb weight comes in at a low 1,760lb (800kg), allowing engineers to add a much smaller powertrain than you would normally find in a hybrid cars. This powertrain consists of a small 94hp (70kW) electric motor and lithium-ion battery that can drive the car up to 62mi (100km) on a single charge. When the batteries are about to become depleted, a small petrol engine rated at just 24hp (18kW) kicks in and tops them up. This is a similar to set-up to GM’s E-Flex system, which will debut in the production Chevrolet Volt. Mindset’s car also has a roof-mounted solar panel for extra juice.