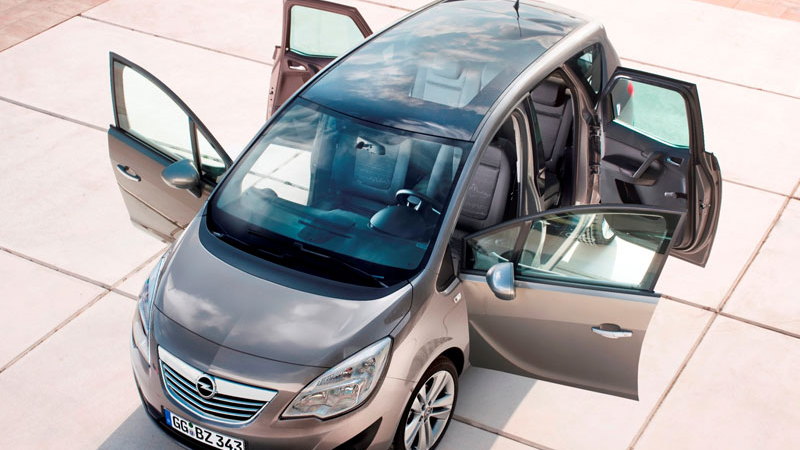 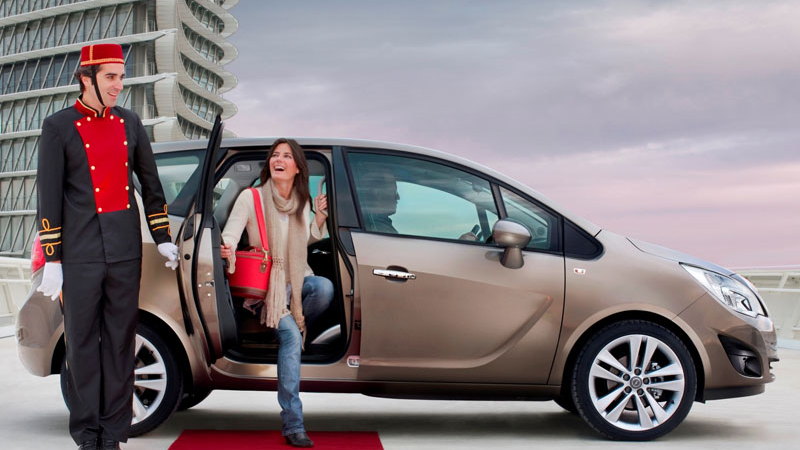 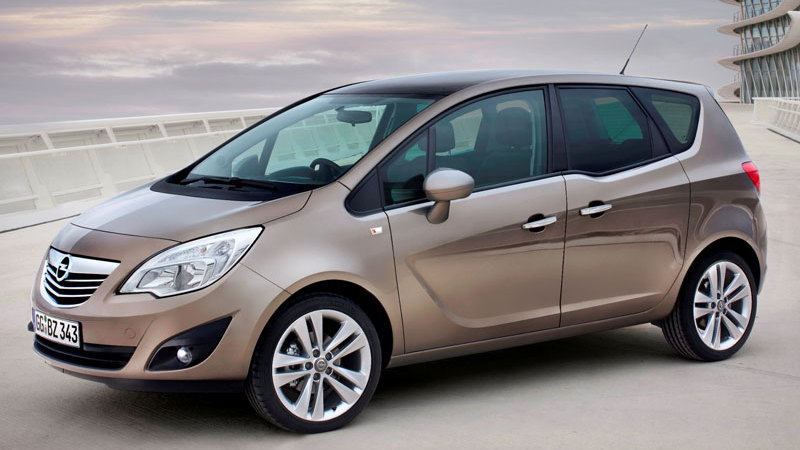 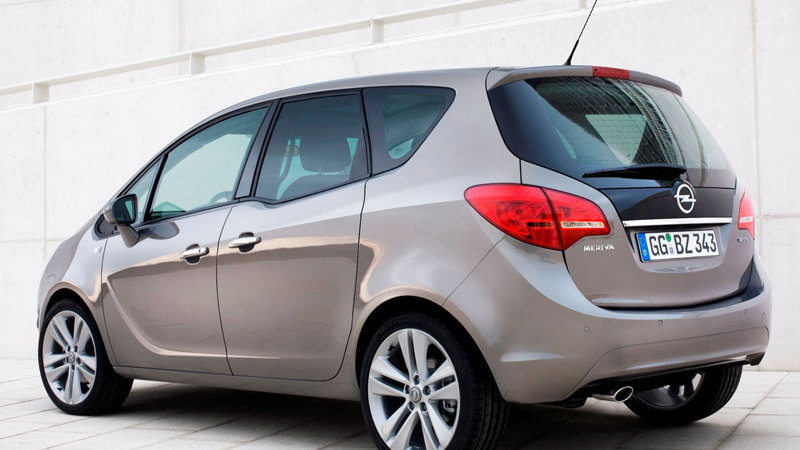 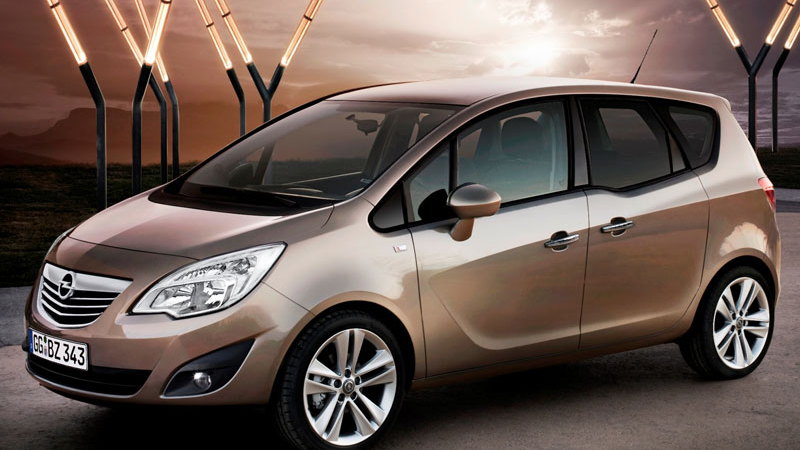 General Motors’ next-generation Opel Meriva compact MPV has finally been revealed. Looking very much like the Meriva concept car unveiled at the 2008 Geneva Motor Show, the actual production version picks up the funky suicide style rear-opening doors and adjustable seats we had all been hoping for. Note that unlike other rear-hinged door applications (Rolls Royce Phantom/Ghost and Mazda RX8), the Meriva benefits from front and rear doors that open independently, and does not require rear passengers to sit behind the door opening.

Engine outputs will range from 75 to 140 horsepower, with both turbocharged gasoline and diesel units on offer. A fuel-efficient EcoFlex model will also be launched.

Production of the new Opel Meriva will kick-off at a plant in Saragossa, Spain shortly after the model’s debut at March’s 2010 Geneva Motor Show.

The Meriva is an important model for GM globally. The current model is sold throughout Europe and it even reaches some parts of South America where it’s sold as a Chevrolet. Sharing its underpinnings with the Corsa subcompact, the new Meriva could potentially be sold in other markets, however, a U.S. launch is unlikely.