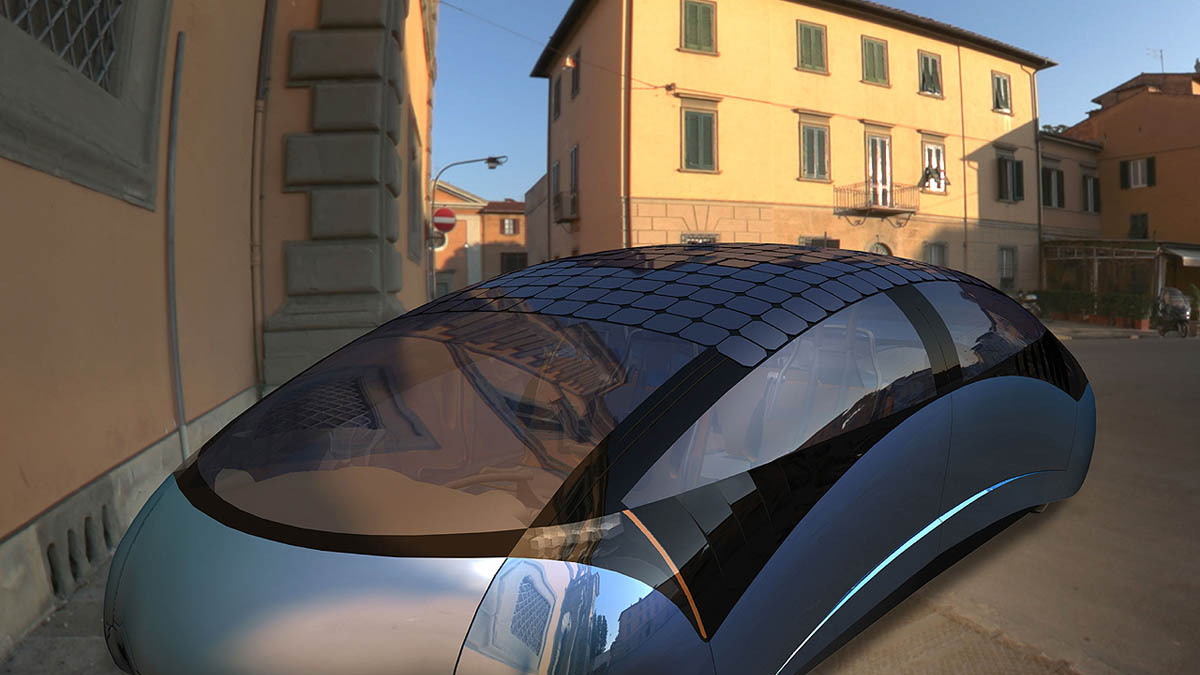 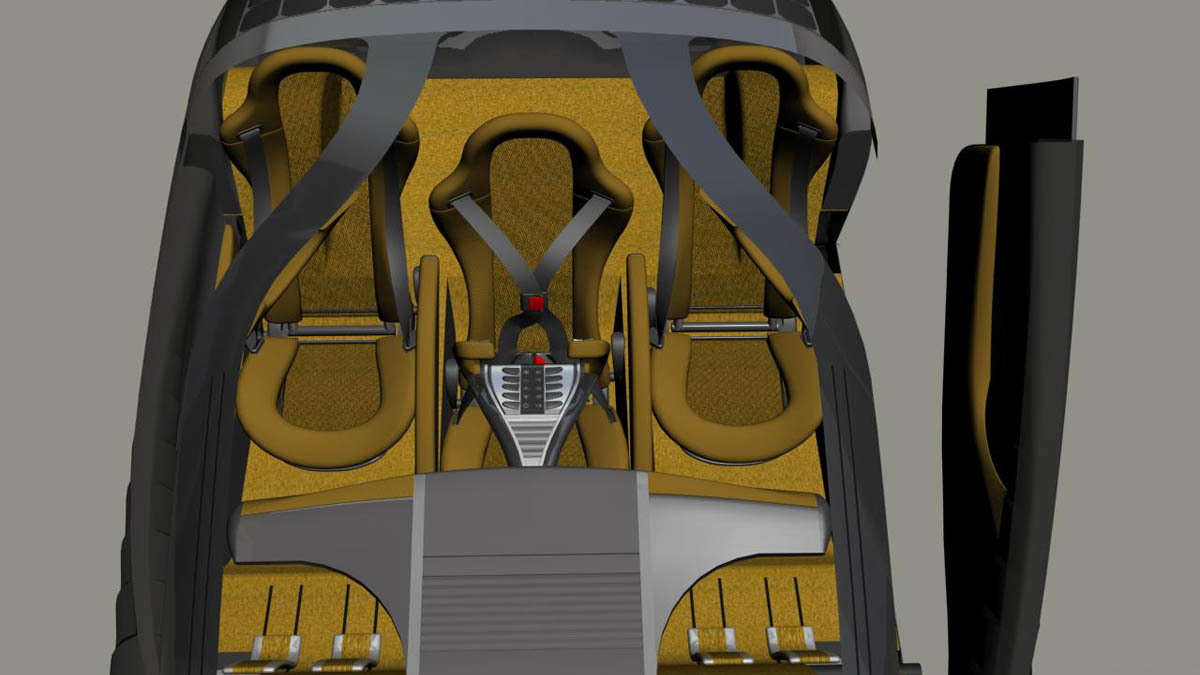 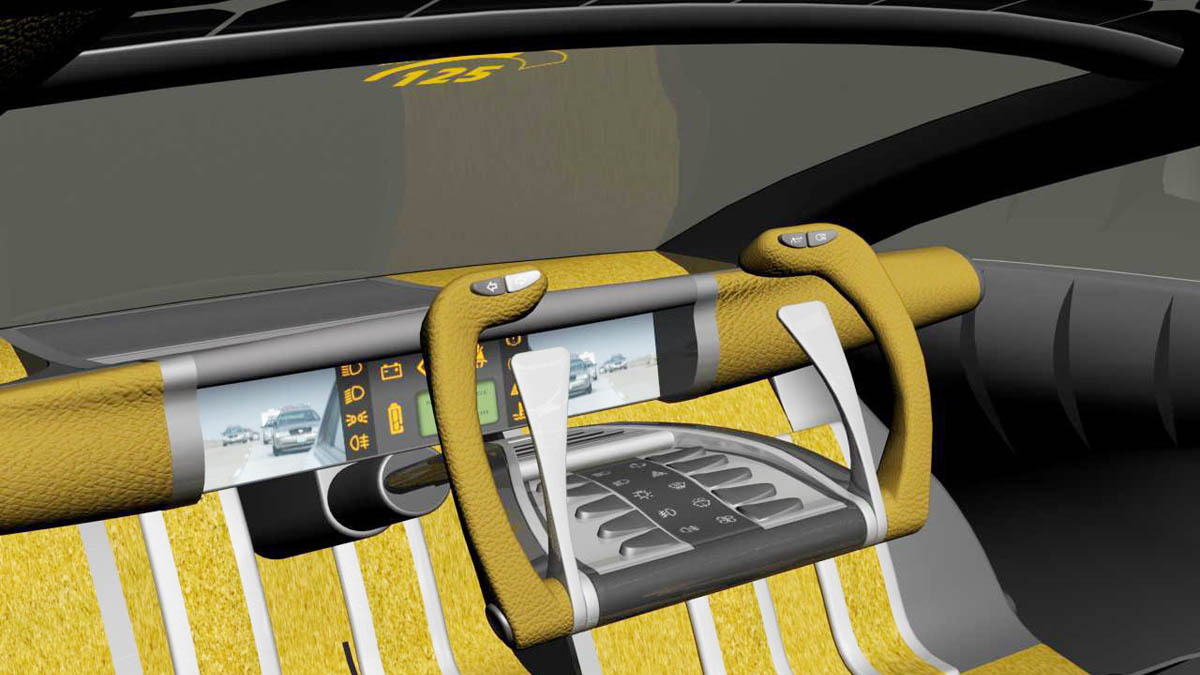 4
photos
Unlike many concept cars that throw practicality out the window in an effort to achieve fuel economy or light weight, the Hungarian-designed Antro Solo manages to fit three adults while returning excellent fuel figures and highway speeds.

Built almost exclusively from carbon fiber composite materials, the Solo weighs in at just 270kg. Seating is arranged like that found in the McLaren F1: the driver sits in the center, flanked by a passenger on each side. The light weight and hybrid design allow it to achieve fuel efficiency between 1.5L and 2.0L/100km (117-157mpg US) while also attaining a top speed of 140km/h (87mph). The car derives its power from a series of technologies, including solar power, human power and a standard combustion-electric hybrid system.

The combustion engine is a small flex-fuel unit capable of running on petrol or ethanol, but the engine is only designed to be required for the longest trips the Solo makes. Short trips, between 15km-25km, can be made on solar power alone, thanks to the large array of high-efficiency solar panels stretched across the vehicle's roof. The pedals in front of each passenger can also be used to power the generator, which stores the power in the car's batteries, helping to keep the car in electric-only mode, reports the AFP. Once the human power is tired out, or when driving alone, the combustion engine kicks in to move things along.

Already built in prototype form, the car was recently displayed at the Budapest Museum of Transport for press and public viewing. Volume production is planned to begin in 2012, with the price of the Solo to start around €12,000 (US$18,000). A larger model, called the Duo and offering room for six but otherwise essentially identical, could follow. There are even plans to make the Duo capable of being split into two Solos with just 10 minutes of work.

The overall package is an impressive but dauntingly difficult combination of technology, design and innovation. If the company can in fact pull off mass production within four years, while meeting the necessary safety standards and still achieving its performance and efficiency specifications, and coming it at the projected price figure, the car will be a runaway success. But there will be no shortage of hurdles to clear along the way.