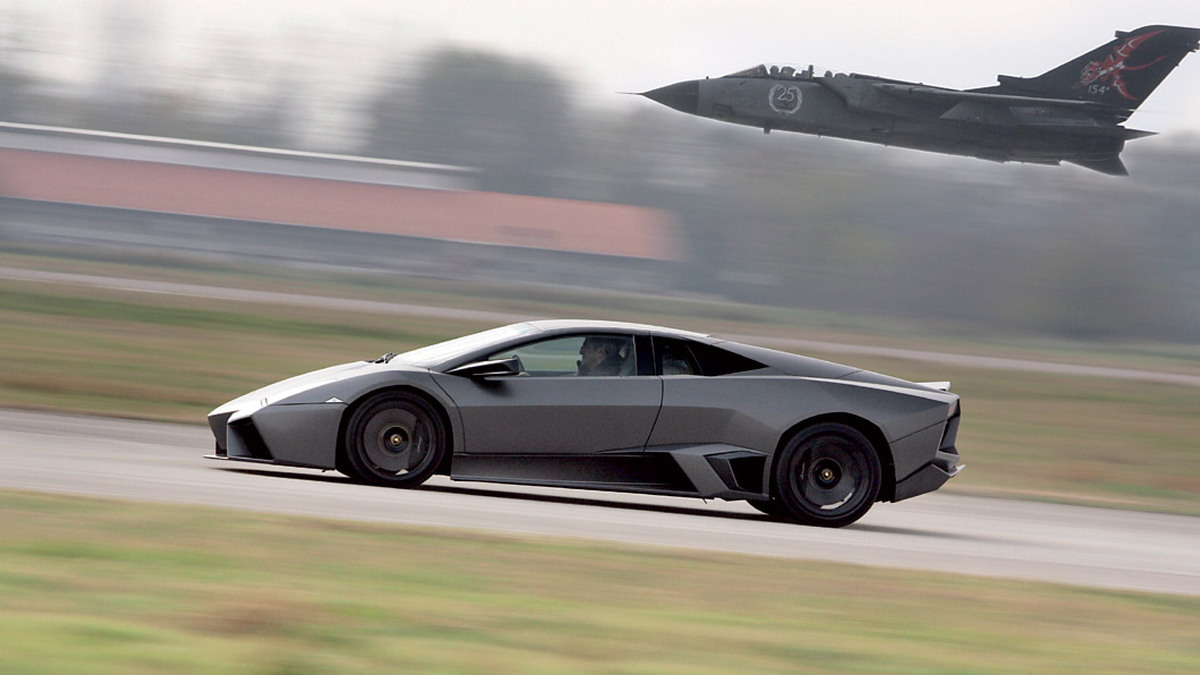 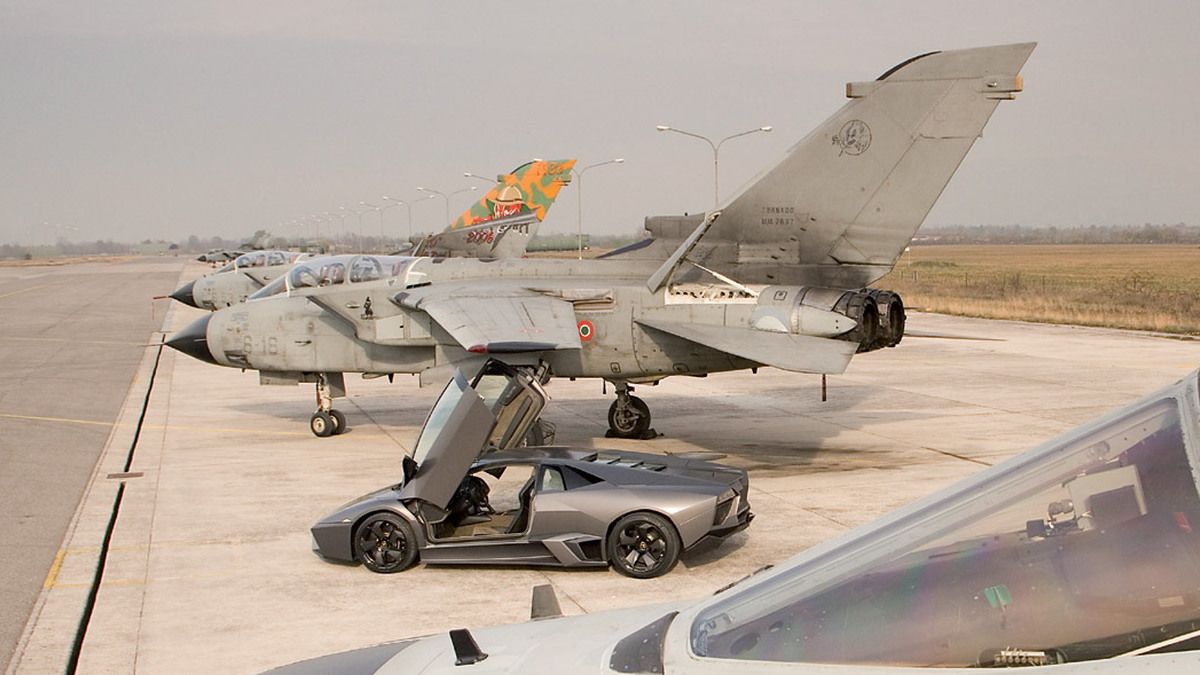 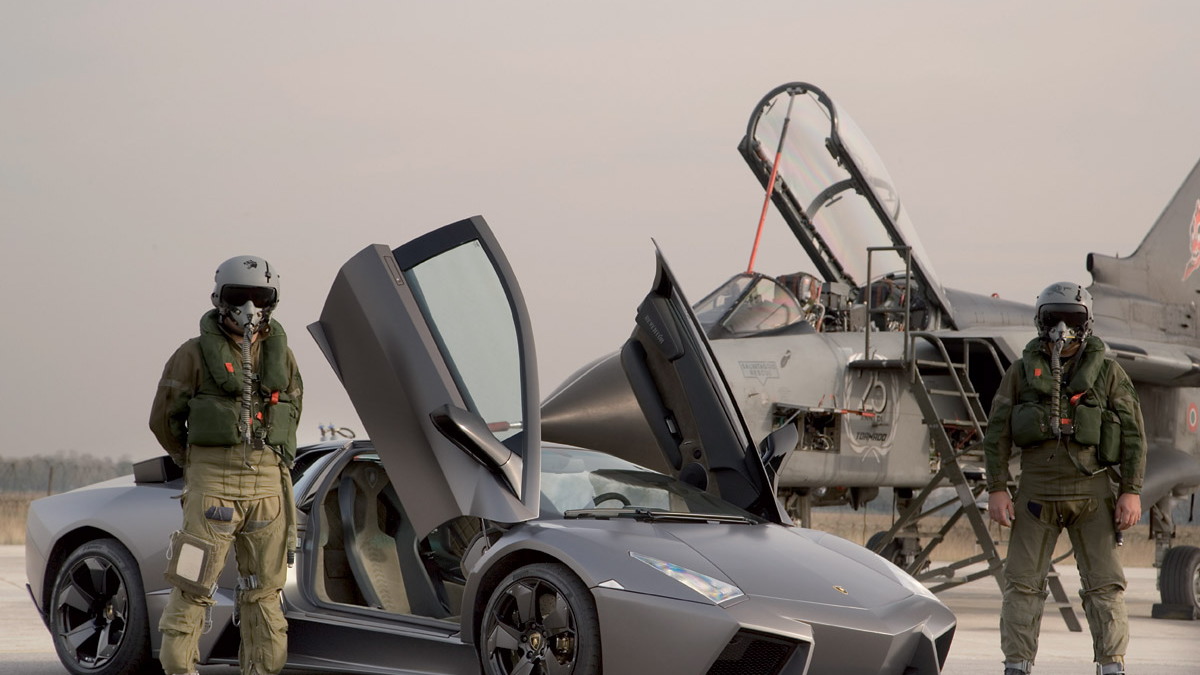 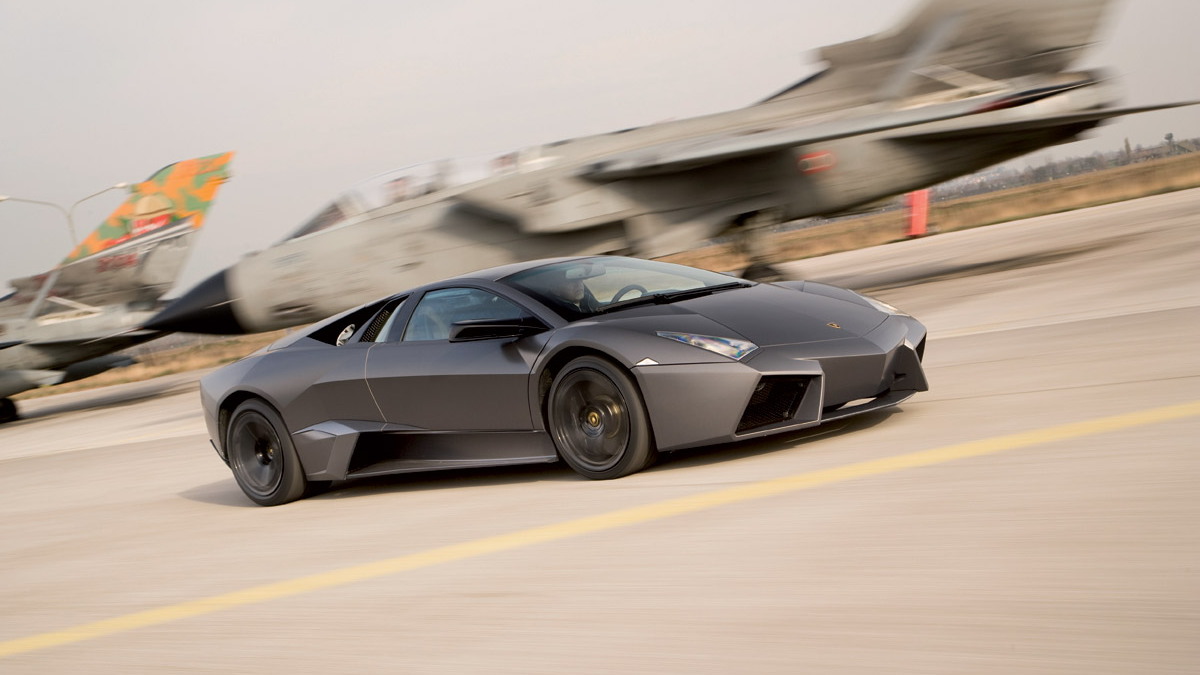 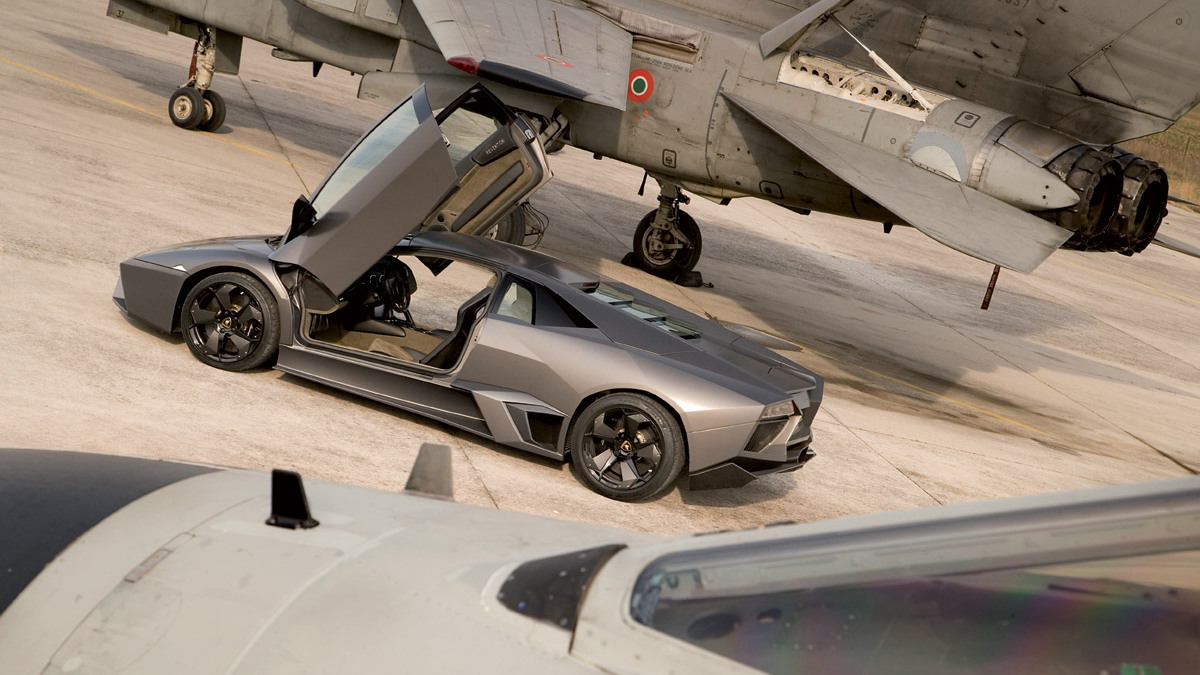 7
photos
Indicating a future design direction similar to, though in some ways very different from, that taken by rival Ferrari, VW Group's design director Walter De silva recently revealed the path Lamborghini will take in the years ahead. A new, lightweight V12 supercar and a continuation of the design theme initiated in the Reventon will be two of major developments in the shorter term.

De Silva emphasized the visceral essence of Lamborghini, the sound and feel of the car being as important as the visual impact it makes. Being an extreme supercar, not just in power and performance, but also in appearance is still a priority, however, reports CAR. Building on the design of the aviation-inspired Revention, with its sharp edges and angular surfaces, arrow-shaped nose and forward-jutting intakes, the next models to issue from the Raging Bull's studios will continue the brand's reputation for provocative design.

The next V12 supercar will be all-wheel drive with an intense focus on weight savings. That puts the next ultimate Lamborghini on a similar design tack to the Ferrari Millechili concept, which is itself a 2,200lb (1,000kg) 600hp (450kW) V10-powered supercar, and expected to be the basis for a new Ferrari. Where the Ferrari will likely adopt the increasingly ubiquitous dual-clutch transmission recently debuted in the California, Lamborghini is content with its e-gear transmission.

Noting that the design still has substantial performance capability left in it and that Lamborghini is already at the front of the pack in the 0-100km/h (0-62mph) dash, De Silva doesn't see any reason to change to a dual-clutch design.