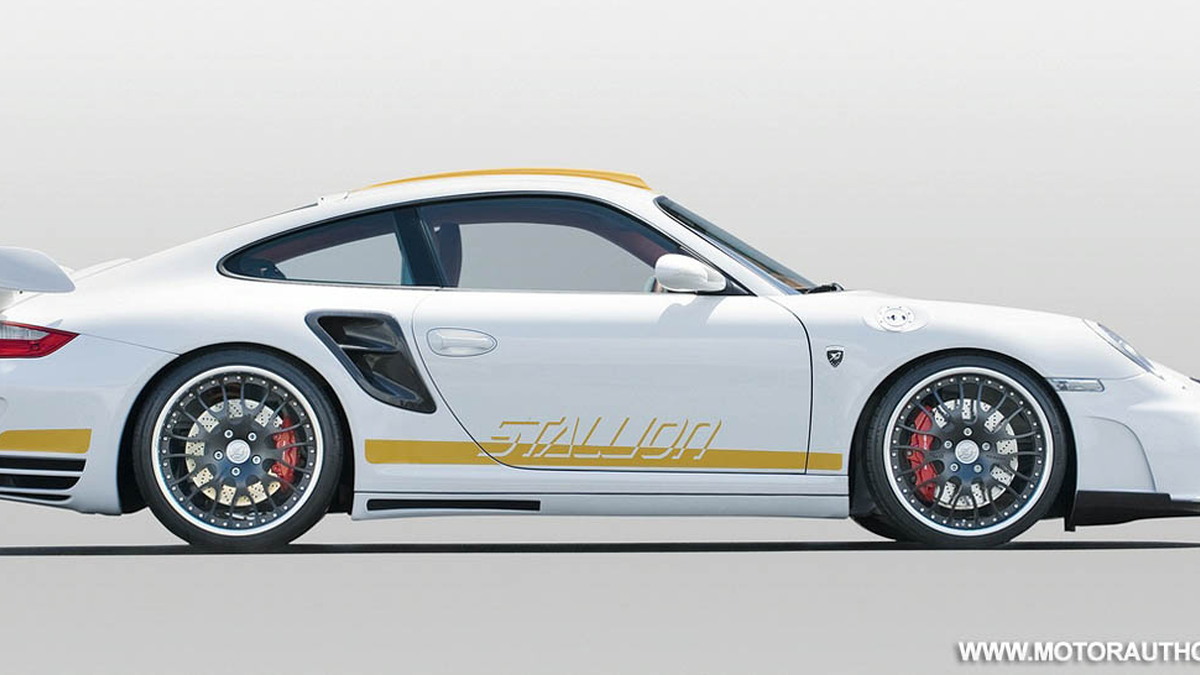 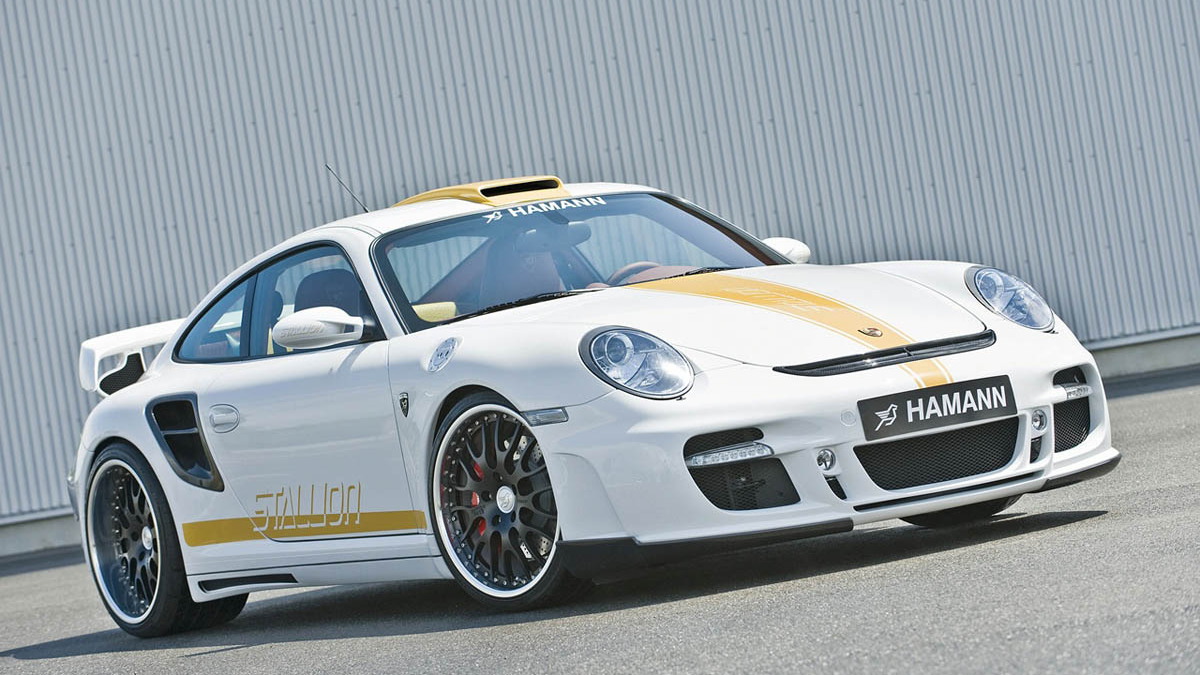 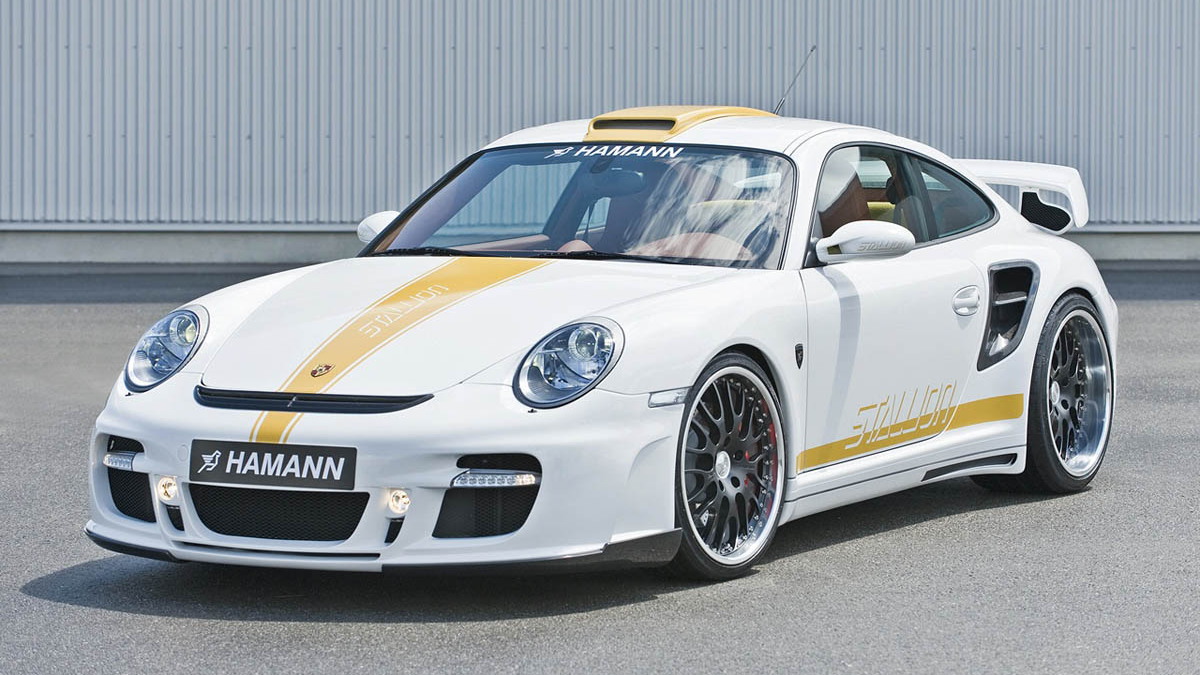 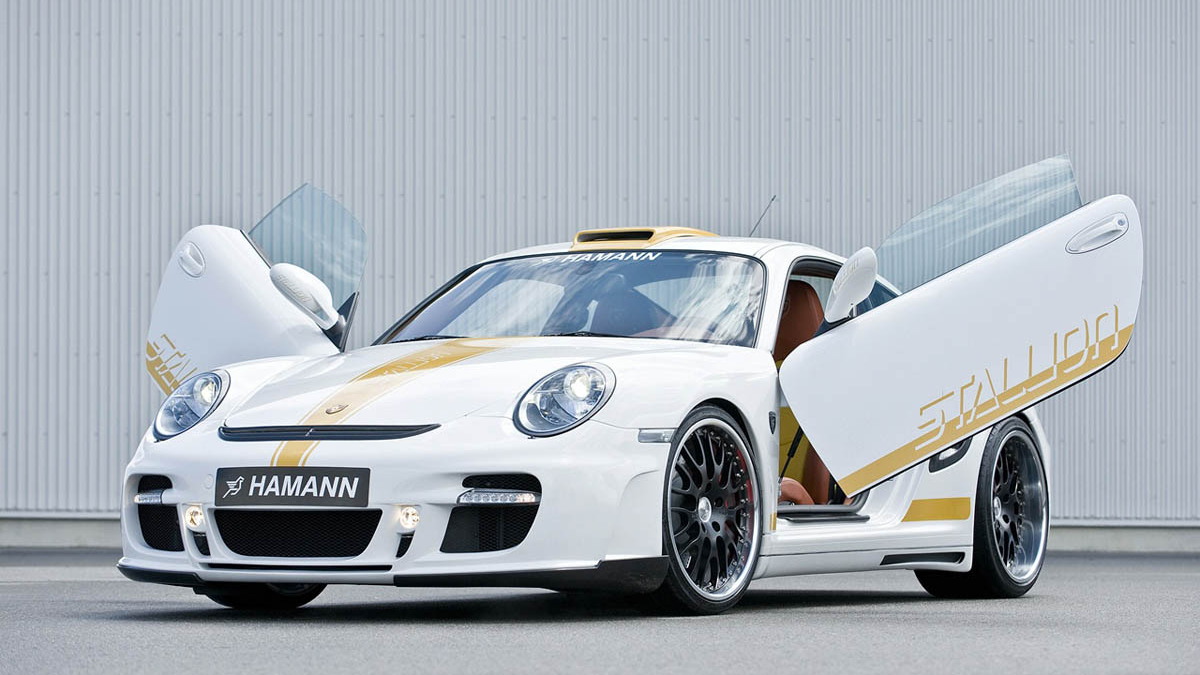 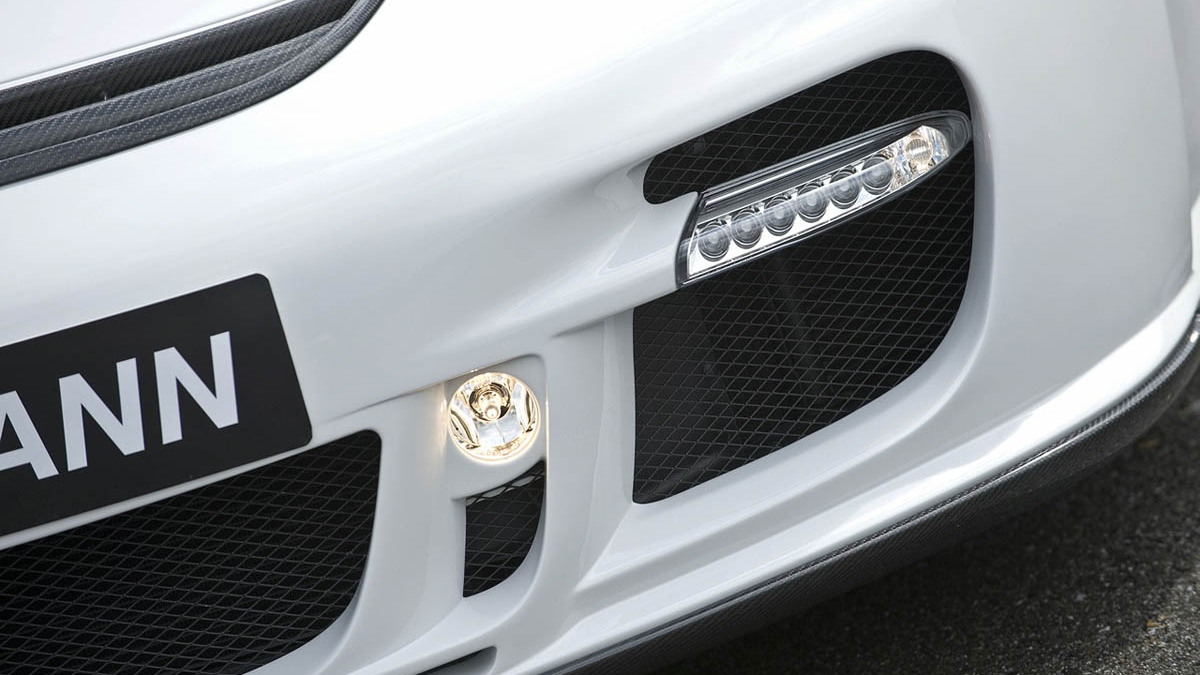 13
photos
The Hamann name is usually associated with Lamborghini and Ferrari but this is one of the first times we’ve seen the German tuner release such a comprehensive package for a Porsche. The new kit, designed exclusively for the 911 Turbo range, sports a highly customized body with vertical lifting doors as well as one of the most extreme engine tuning kits ever released for the 911.

The core of the Hamann Stallion is its modified engine, which thanks to the addition of a pair of variable nozzle turbochargers, sports air filter, stainless steel exhaust system, high-flow catalytic converters and an ECU remap now churns out 630hp (463kW) at 6,300rpm.

To match its straight-line speed, Hamann also gave the car new sport coils, lowering the ride height by 20mm, and a set of 20in forged aluminum wheels measuring up to 325mm at the rear. The exterior features new front and rear bumpers, a taller rear wing and roof spoiler plus a set of sporty side sills.

Inside, the car is fitted with custom leather trim, aluminum on the pedals and gear shift selector and carbon-fiber highlights. The cabin is also dotted with the Hamann logo stitched onto the seats and carpets.

Hamann Stallion based on the Porsche 911 Turbo