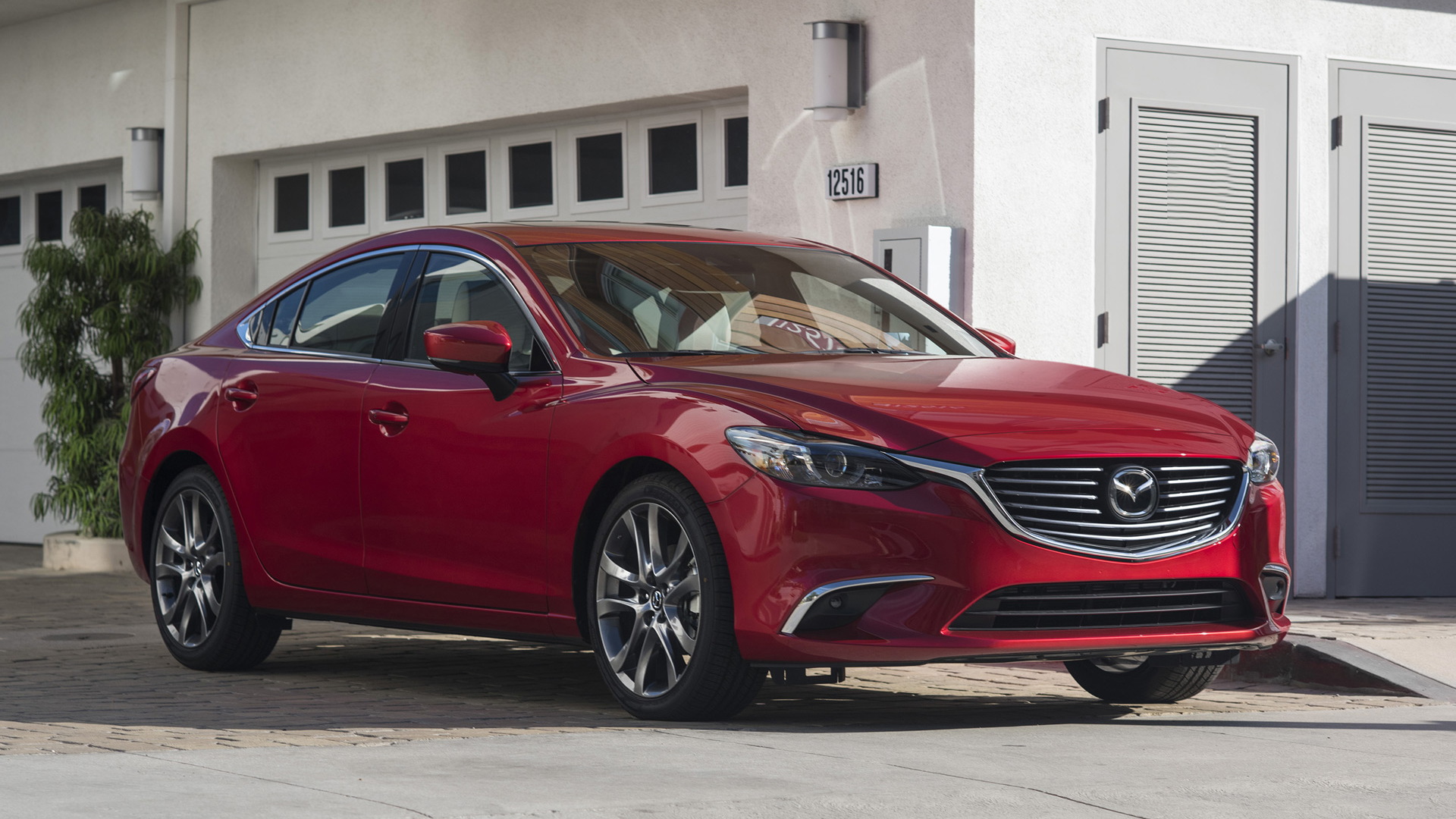 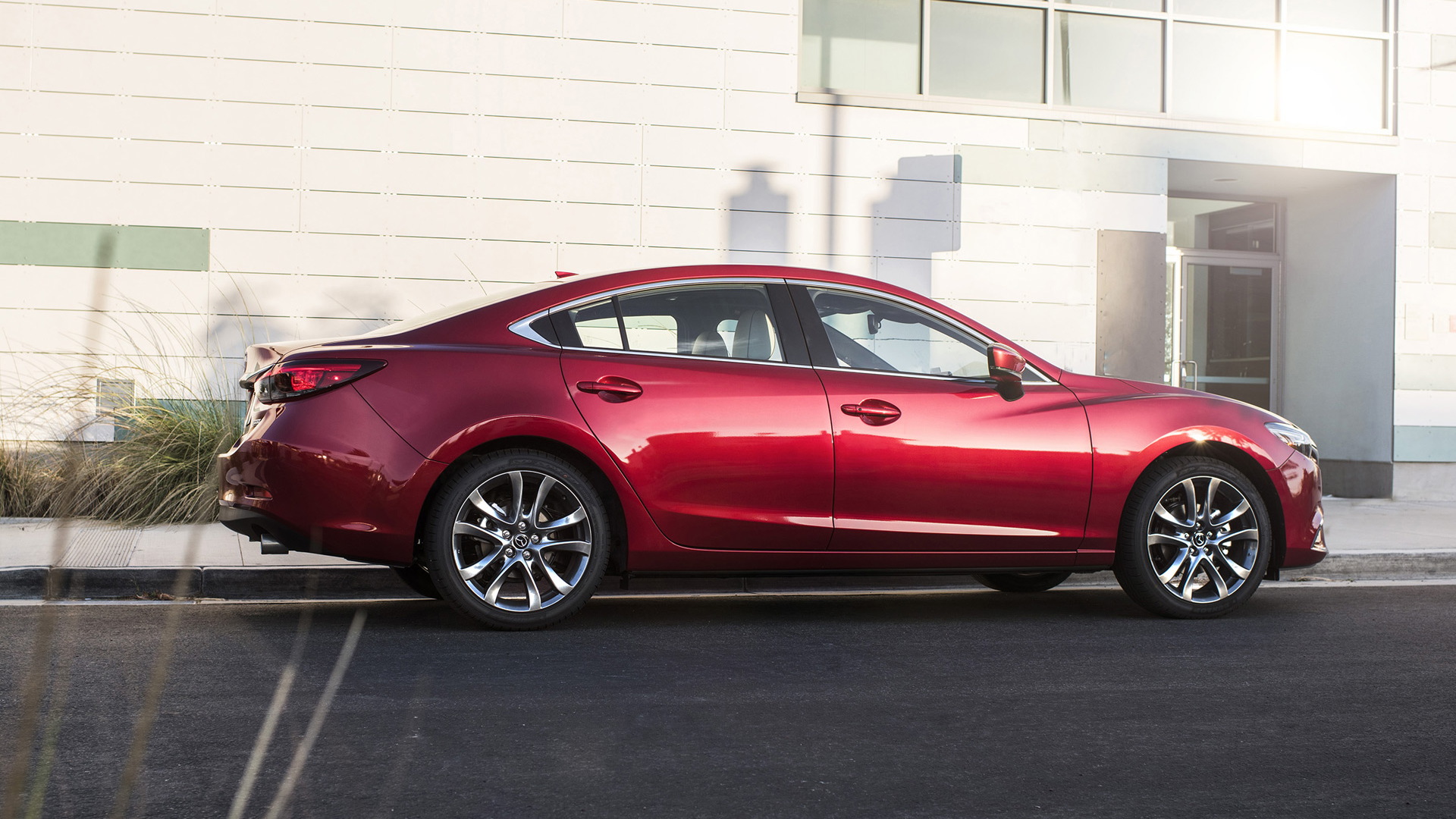 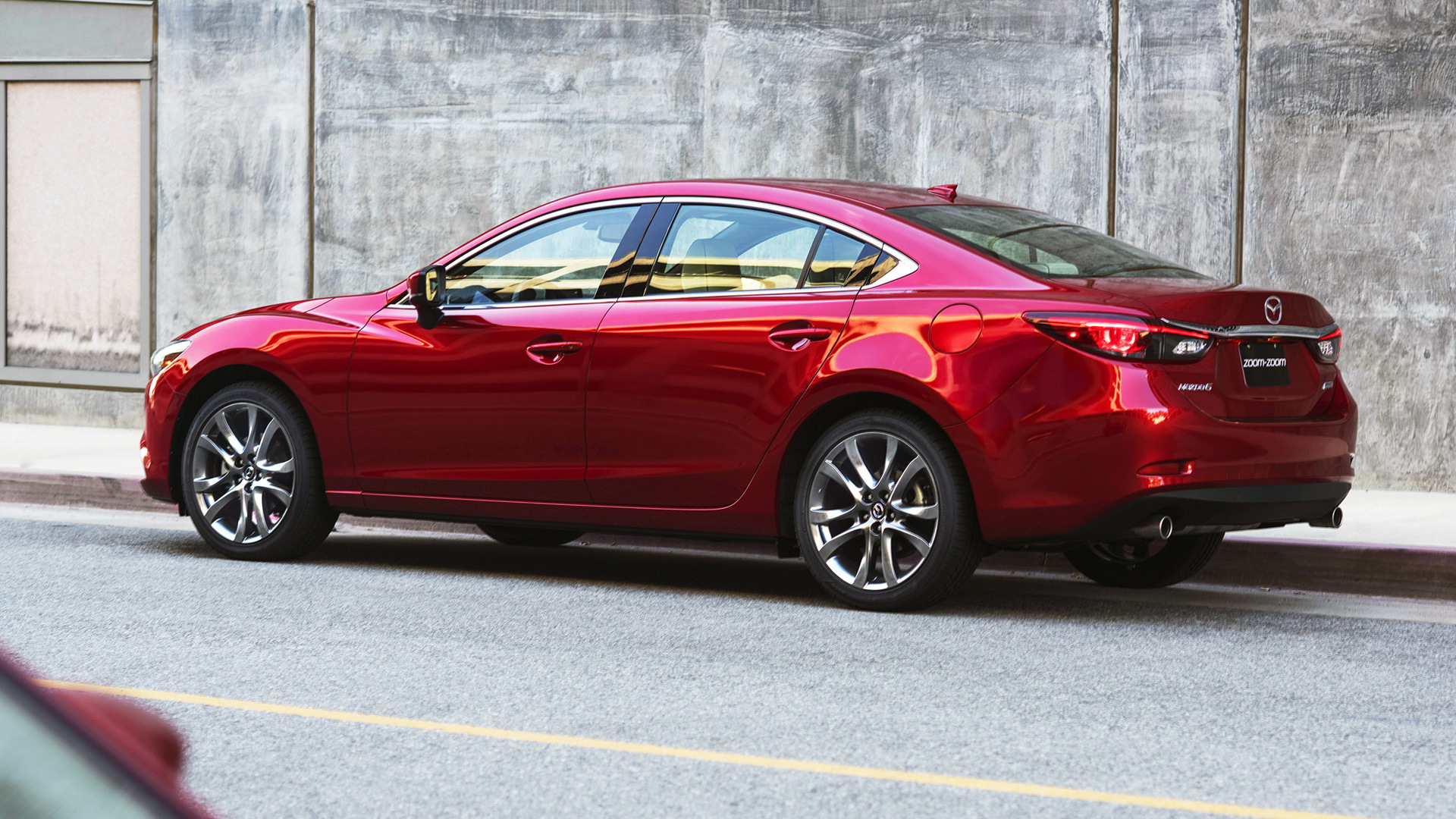 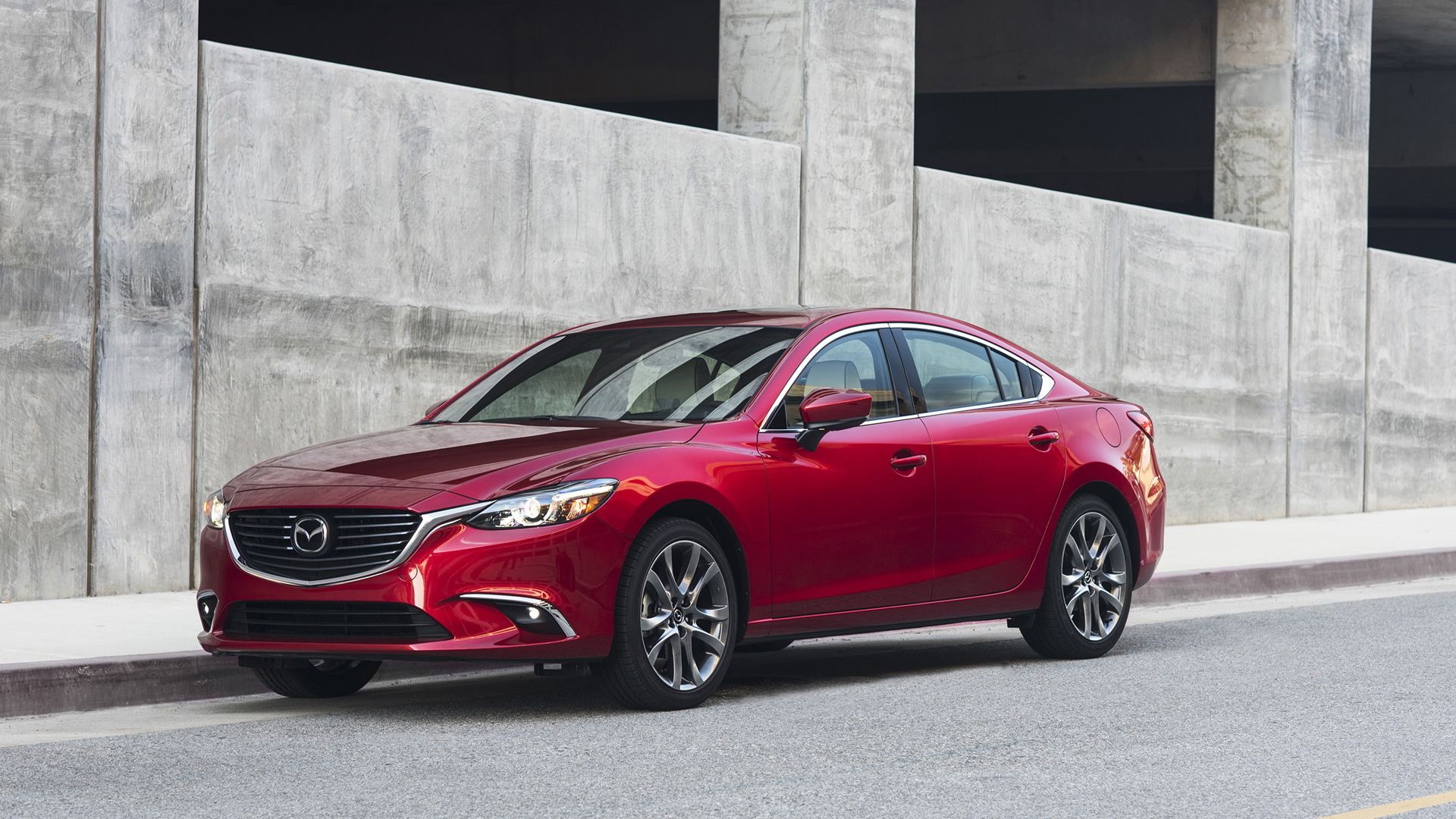 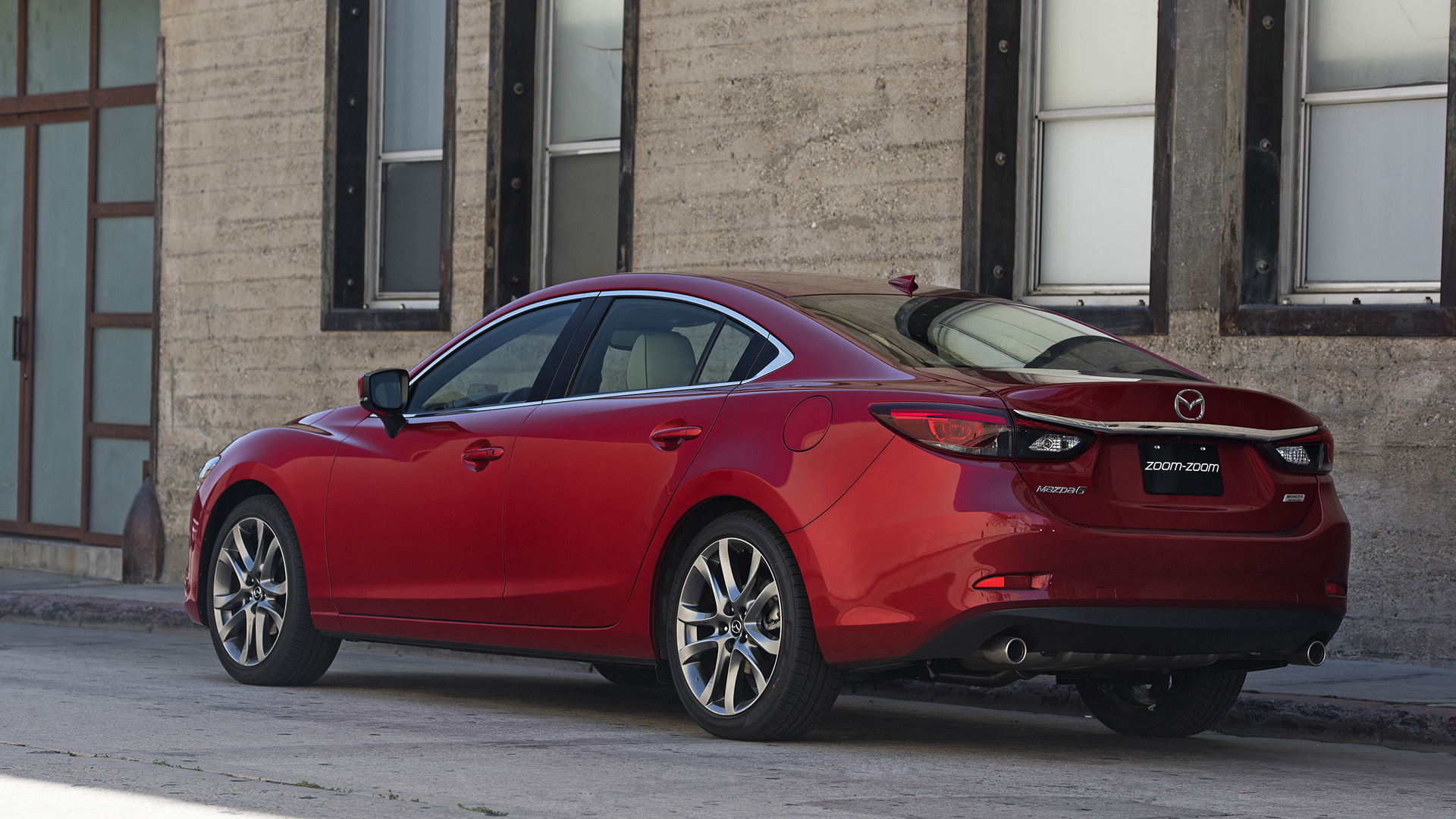 The Mazda 6 enters the 2017 model year with the same handsome design it adopted in 2014 but there’s a few technological changes aimed at improving the vehicle's dynamic qualities.

GVC controls the level of engine torque based on steering inputs in order to control the vertical load on each axle and thus improve traction. The result is a reduction in the need for steering corrections when cornering, which leads to a more accurate steering feel.

Mazda’s engineers also made some tweaks to improve noise insulation in the cabin. The list includes improved door seals, thicker glass, and tighter tolerances between panels and sound insulation materials added to the underbody, rear console, headliner and doors.

Changes in the cabin include the availability of Nappa leather with contrasting colors for the piping as well as a full-color head-up display. There are also some extra driver aids such as blind spot and lane keep warning systems and a traffic sign recognition system.

No change has been made in the powertrain department, which means a 2.5-liter inline-4 with 184 horsepower and 185 pound-feet of torque is the sole option. Drive is to the front wheels only, and available transmissions include 6-speed manual and 6-speed automatic options.

For more on the Mazda 6, read the in-depth reviews at The Car Connection.