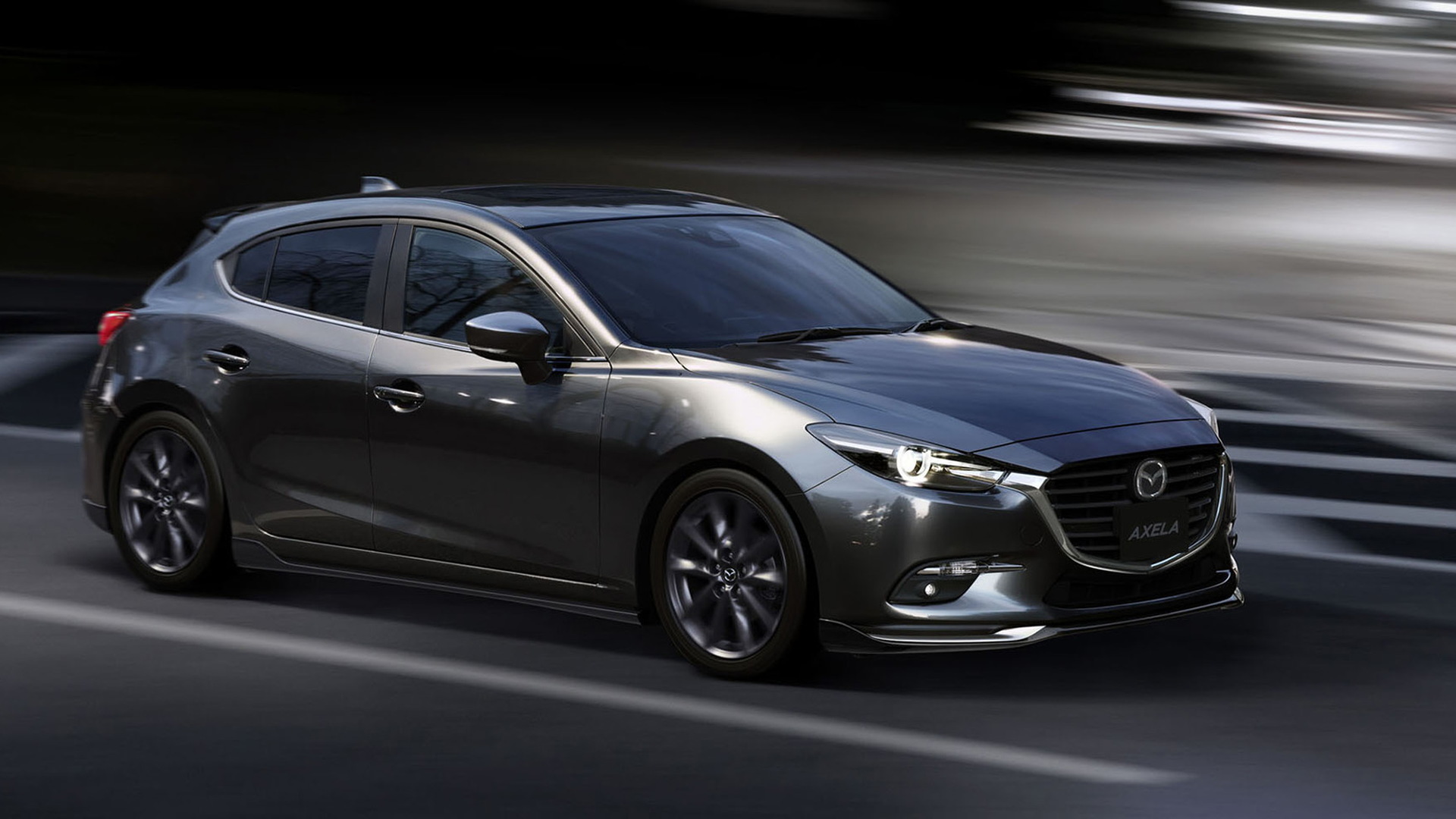 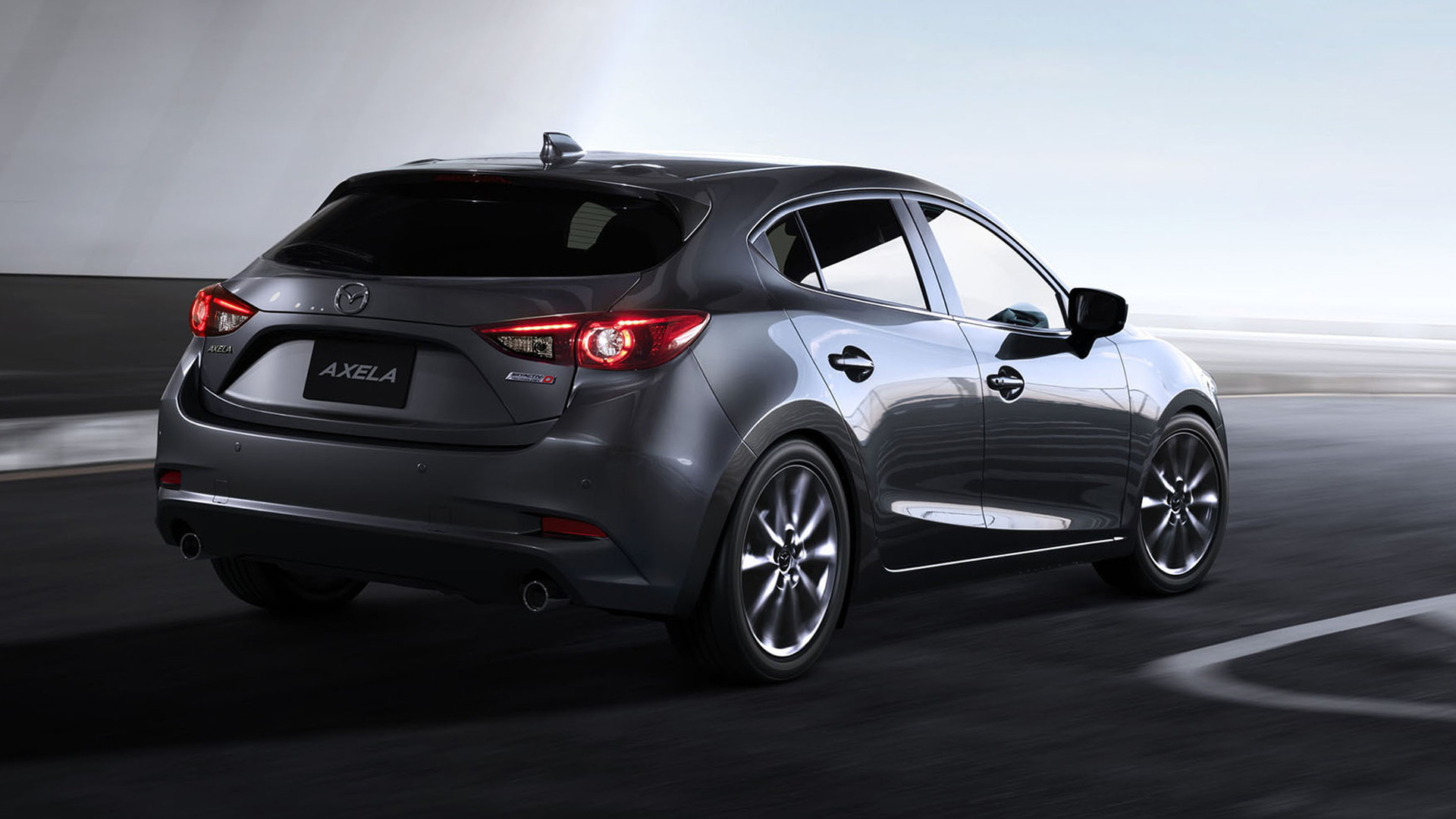 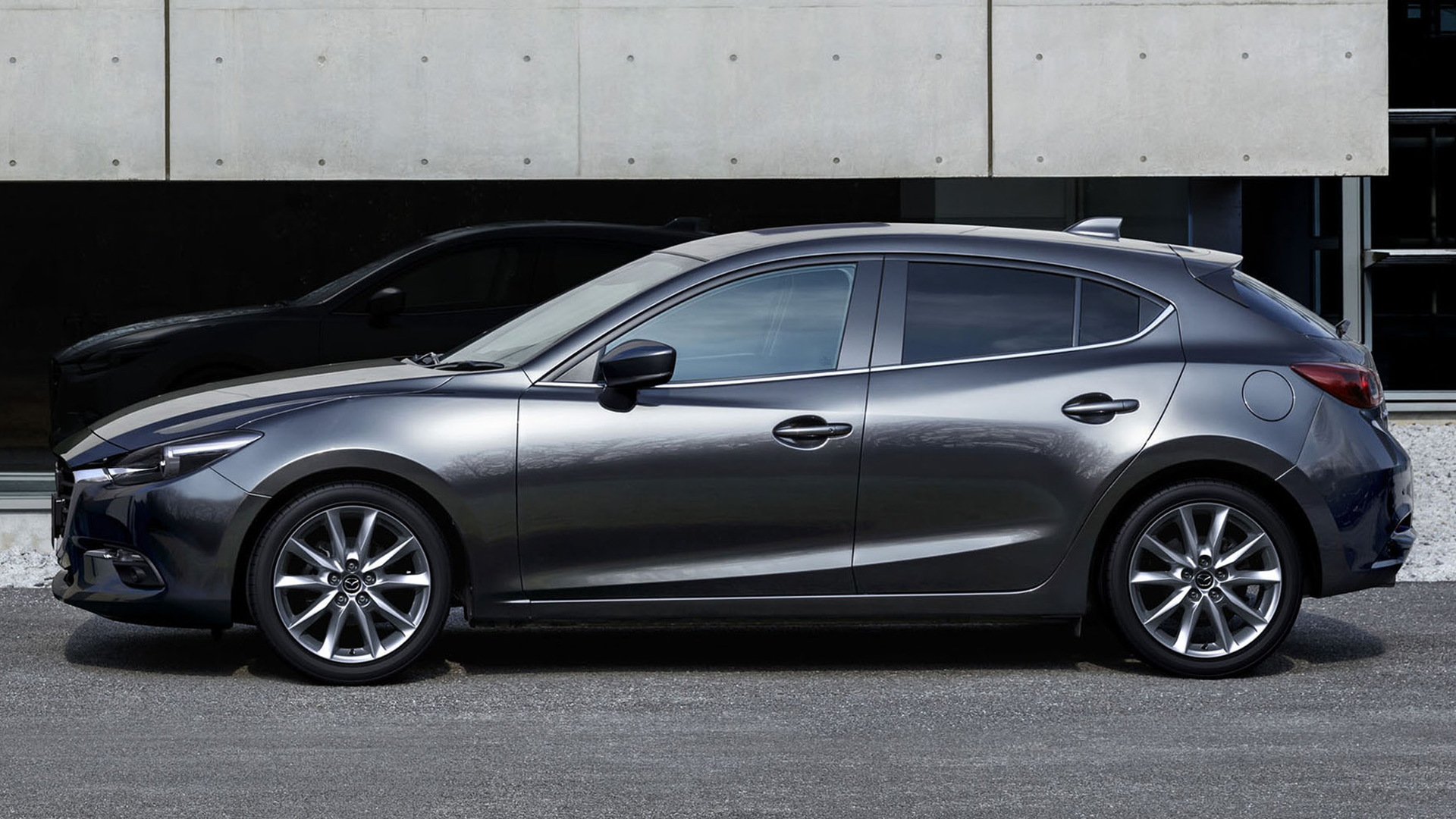 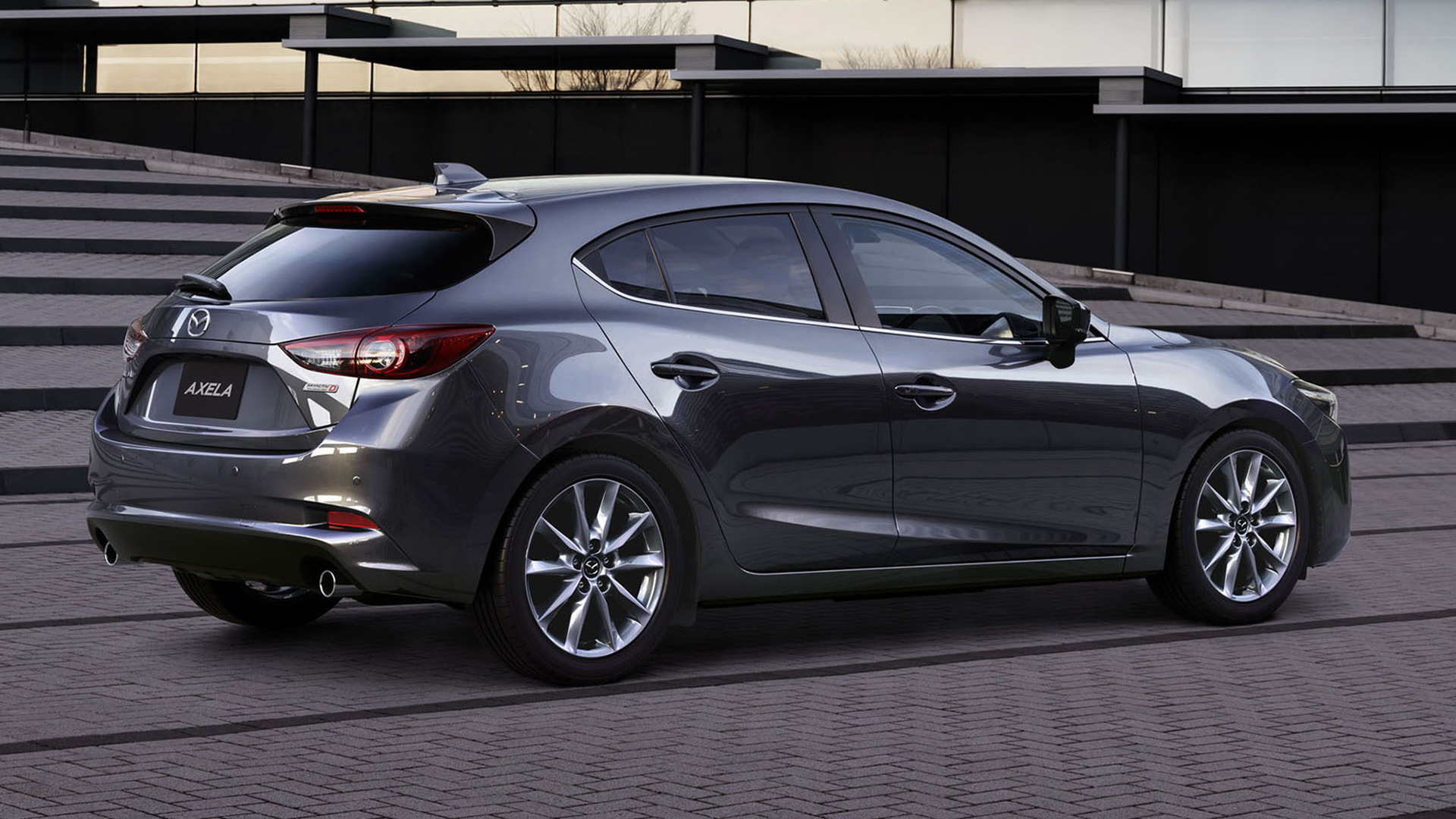 The Mazda 3 has received a nip and tuck for the 2017 model but beyond the visual tweaks there is an interesting bit of new technology.

So far Mazda has only announced the updated 3 for Japan, where the car is known as an Axela, but specifications for the United States should be similar.

The tweaks are hard to spot but include a revised grille and new headlights with available LED technology. The changes are even more subtle at the rear with only some new surfacing on the bumper visible. In the cabin, the designers have attempted to make the car feel a little more premium. There’s a new steering wheel and better quality dash accents.

The big news is the addition of a new technology called G-Vectoring Control. It’s the first of a suite of new technologies under the Skyactiv-Vehicle Dynamics banner, which is aimed at improving the driving quality of Mazda’s fleet by adjusting elements such as the engine, transmission, chassis and body.

The idea behind G-Vectoring Control is using the engine to enhance chassis performance. It controls the level of engine torque based on steering inputs, in order to control the vertical load on each axle and thus improve traction.

Mazda says that with G-Vectoring Control, the movement of the car is more in line with the driver’s intentions, reducing the need for steering corrections and helping to improve handling and stability on less than ideal road surfaces. The automaker says changes in acceleration forces also tend to be smoother, which can reduce occupant sway.

The updated Mazda 3 is due to hit local showrooms in the fall. We’re not expecting any changes to the powertrain lineup which means the car will continue to offer a 155-horsepower 2.0-liter 4-cylinder as the base option and a 184-hp 2.5-liter 4-cylinder for those seeking more oomph. Sadly we hear there are no plans for a Mazdaspeed version of the 3, at least in this generation.

For more on the Mazda 3, read the in-depth reviews over at The Car Connection.