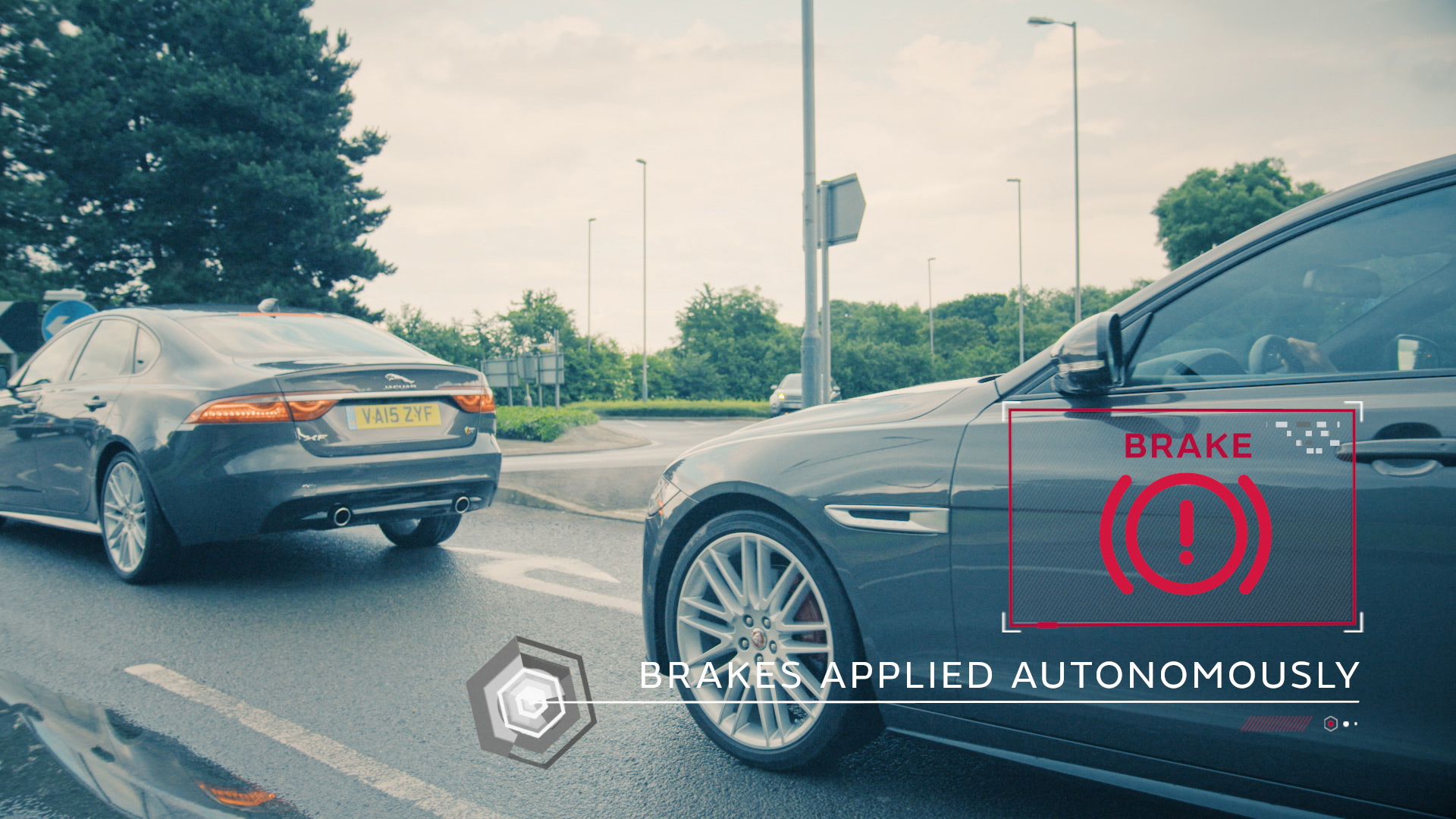 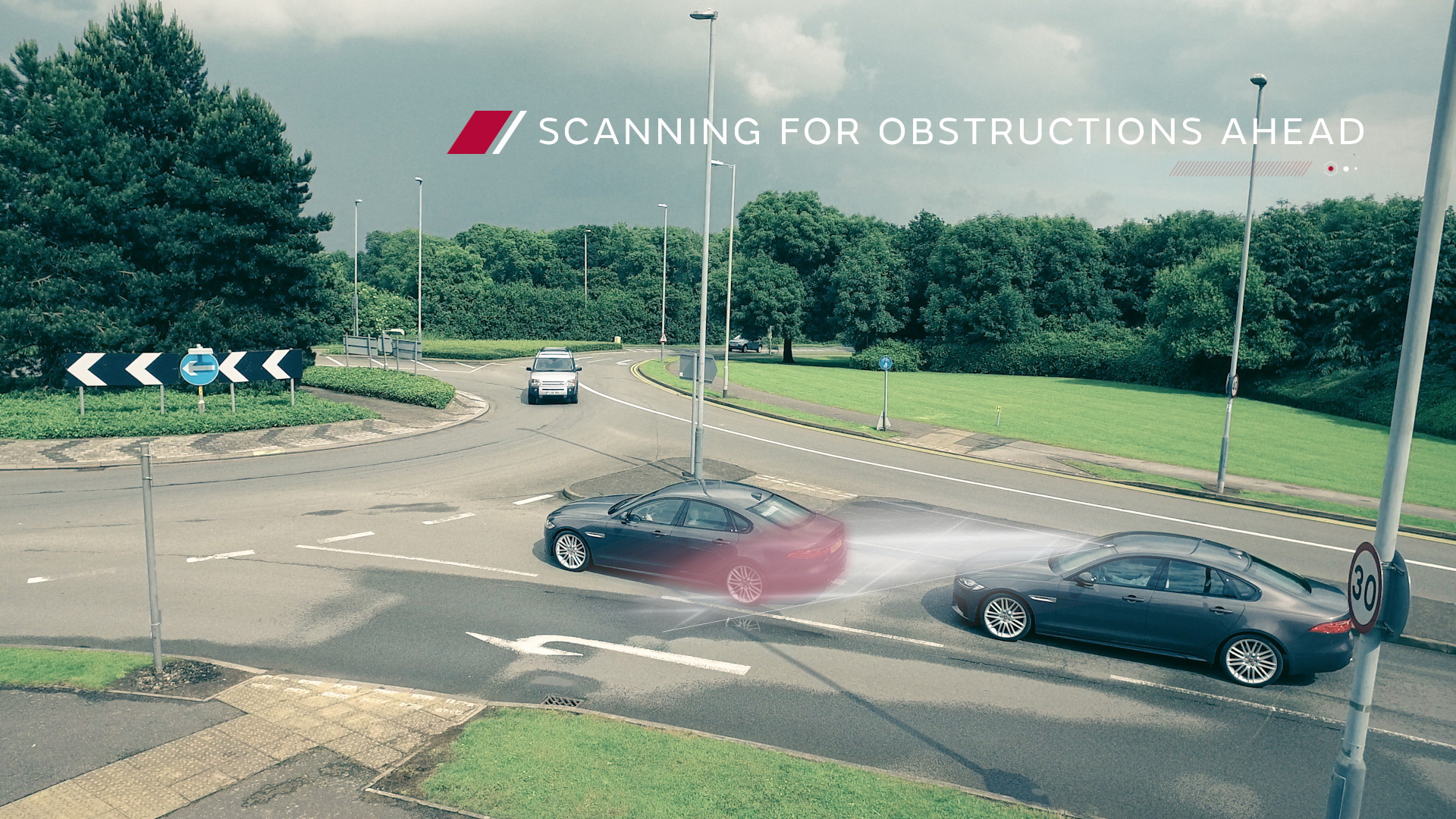 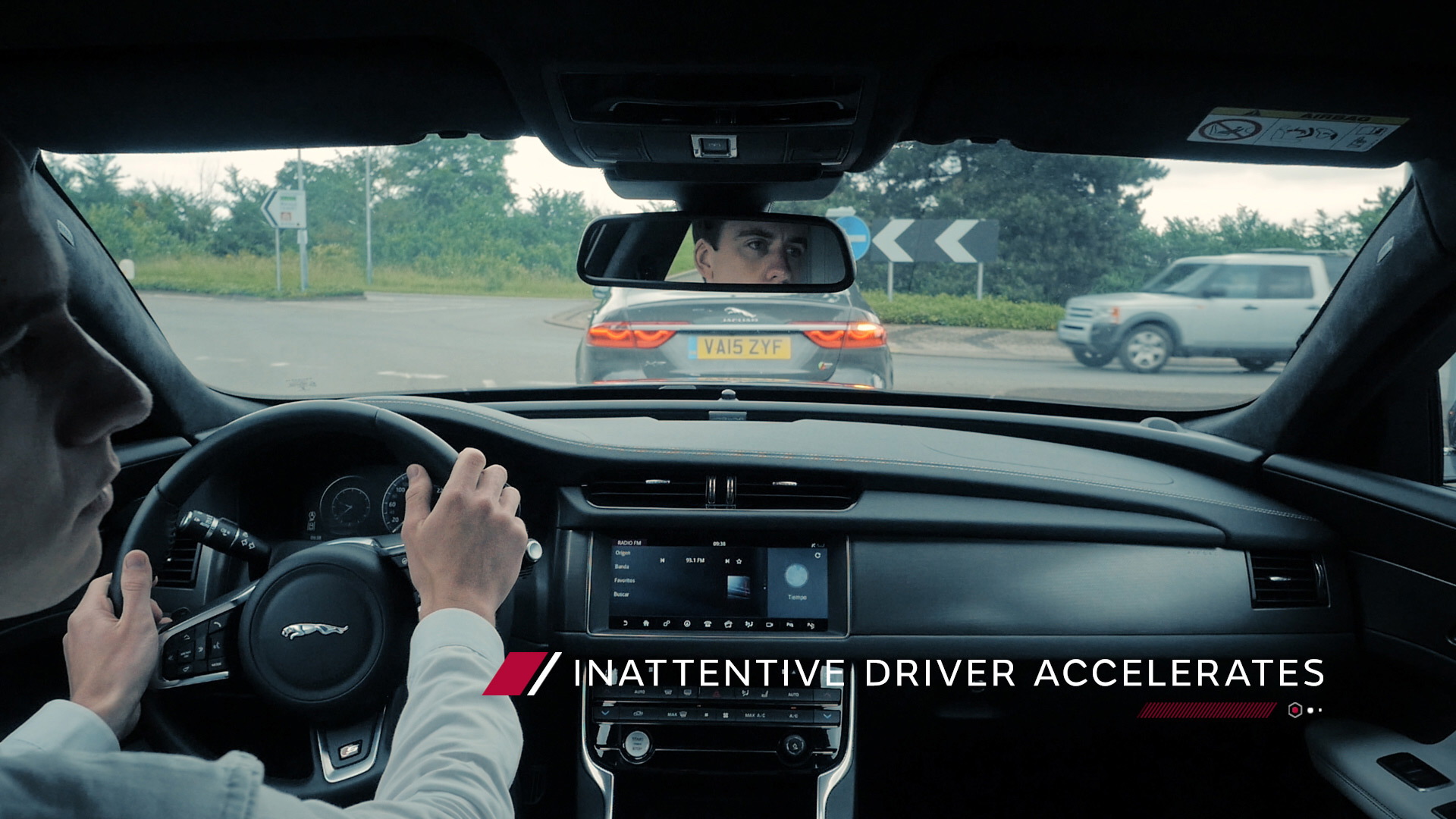 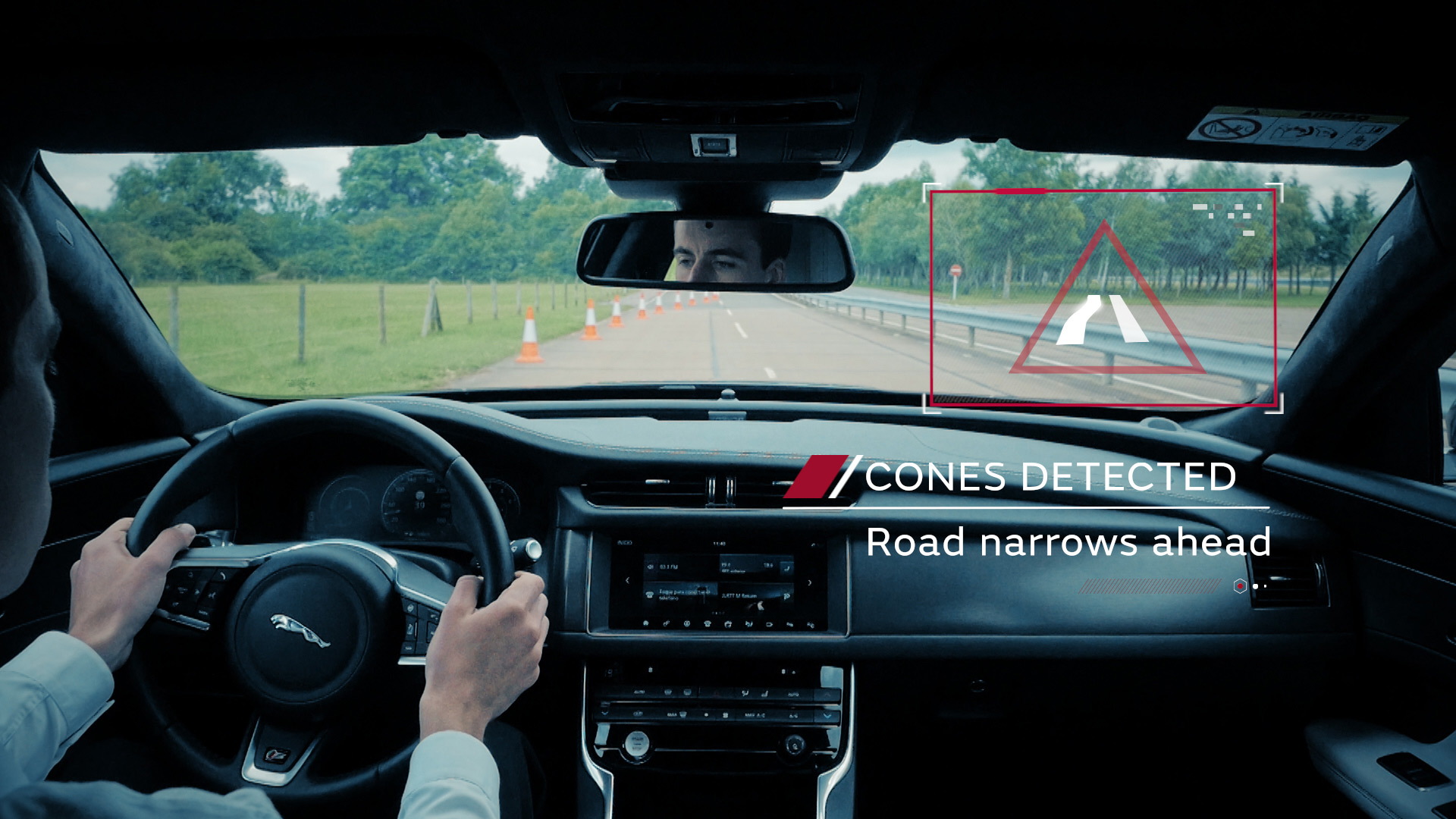 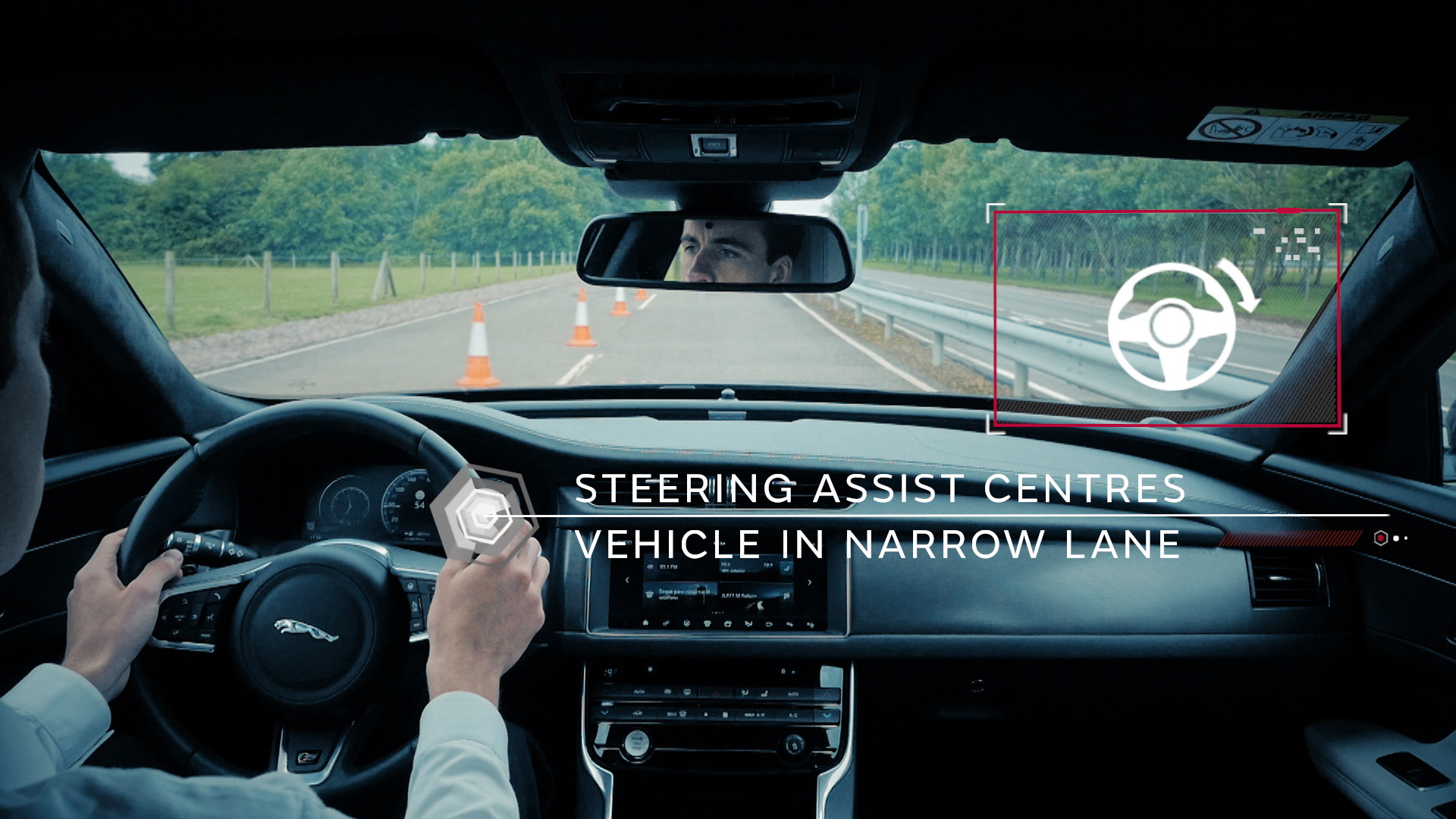 One of the vital steps towards the full automation of cars is the development of a communications network where cars aren’t only linked with other cars but also the surrounding infrastructure.

Known as vehicle-to-vehicle (V2V) and vehicle-to-object (V2X) communications, the technology promises numerous benefits including improving the traffic flow, cutting congestion and thus emissions, and most importantly reducing the potential for accidents.

It was only yesterday we posted on a system where cars wouldn’t even need to stop at intersections. Instead, autonomous driving technology would control a car’s speed so that it could cross an intersection even with crisscrossing cars present.

While it could be some years until such a system is implemented, Jaguar Land Rover is taking the first steps. The automaker has announced it will start testing a fleet of 100 cars equipped with connected car and autonomous car technologies. The program will run for the next four years, with the first tests to take place on a 41-mile stretch of road in the United Kingdom designated by the government for autonomous car development.

There are four systems to be initially tested:

Over The Horizon Warning: This system will help a car detect if there is another car or object over a hill or around a blind corner, and warn the driver ahead of time.

Safe Pullaway: This system will prevent a car from causing an accident at lower speeds, such as when parking, pulling away from the curb, or following a car ahead. Should a potential accident be detected, the driver will be warned and eventually the brakes deployed.

Roadwork Assist: This system generates a 3D view of the road ahead and when there are difficult elements, such as a narrow trail or objects to avoid, it can identify an ideal path and even help with the steering. Jaguar Land Rover is also working on a more advanced version for off-road use.

Emergency Vehicle Warning: This system enables connected ambulances, police cars or fire trucks to communicate with other cars on the road, letting drivers know of their presence even before they can be seen or heard.