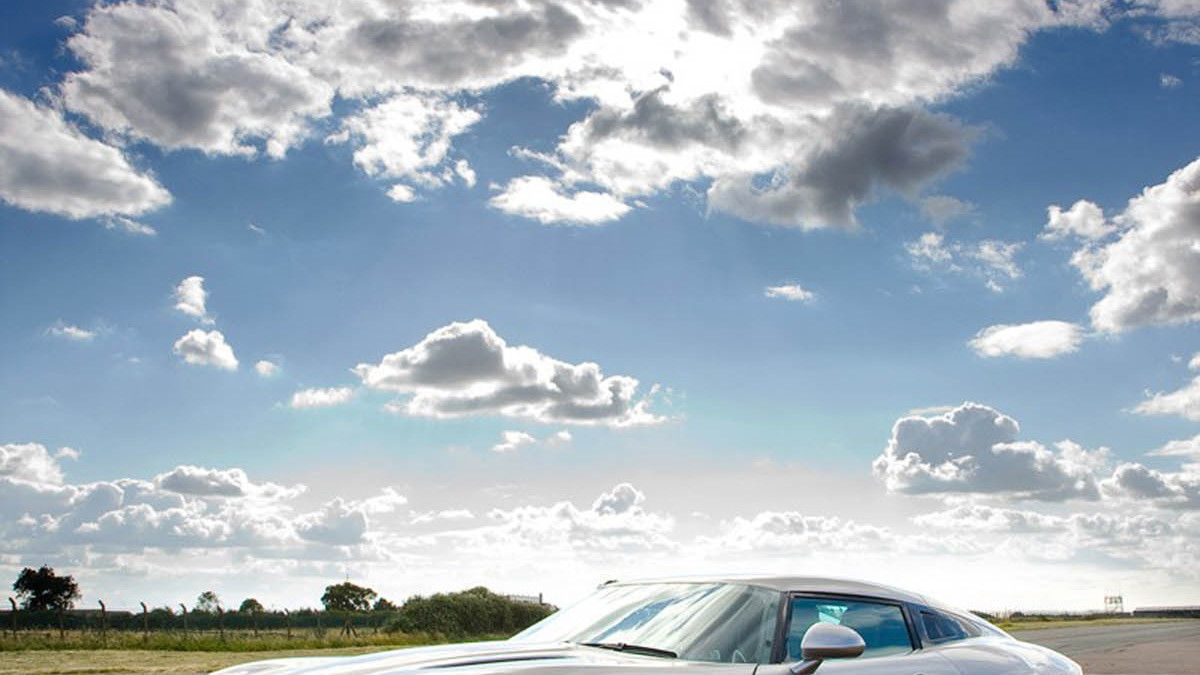 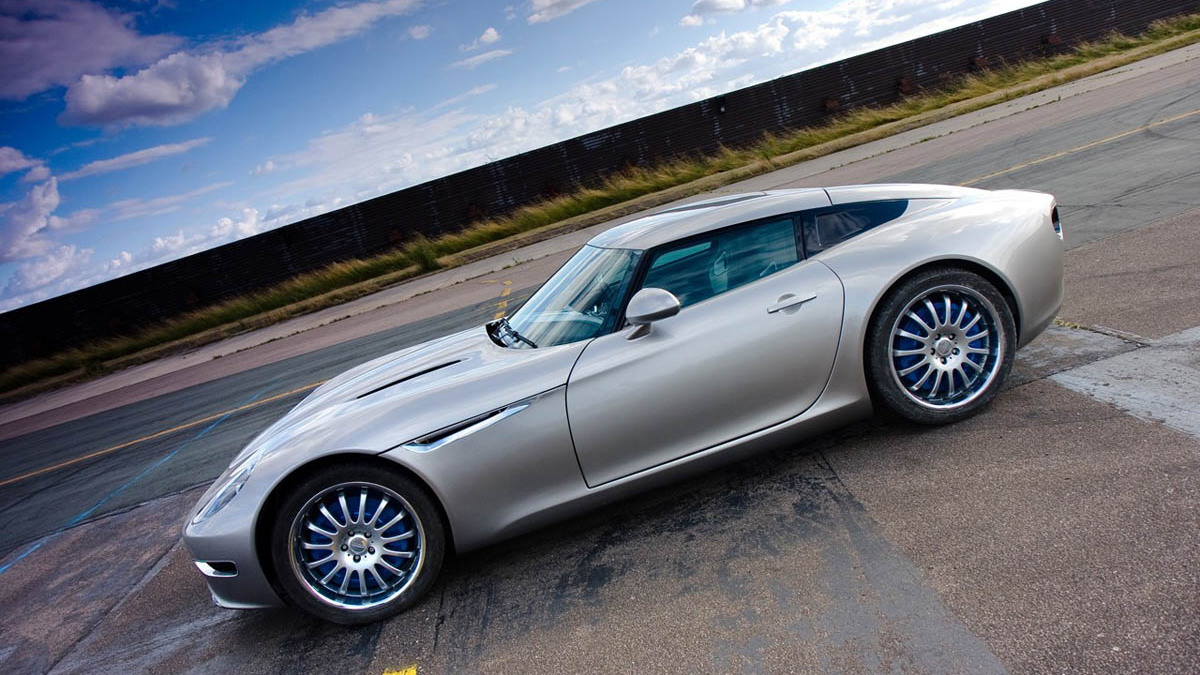 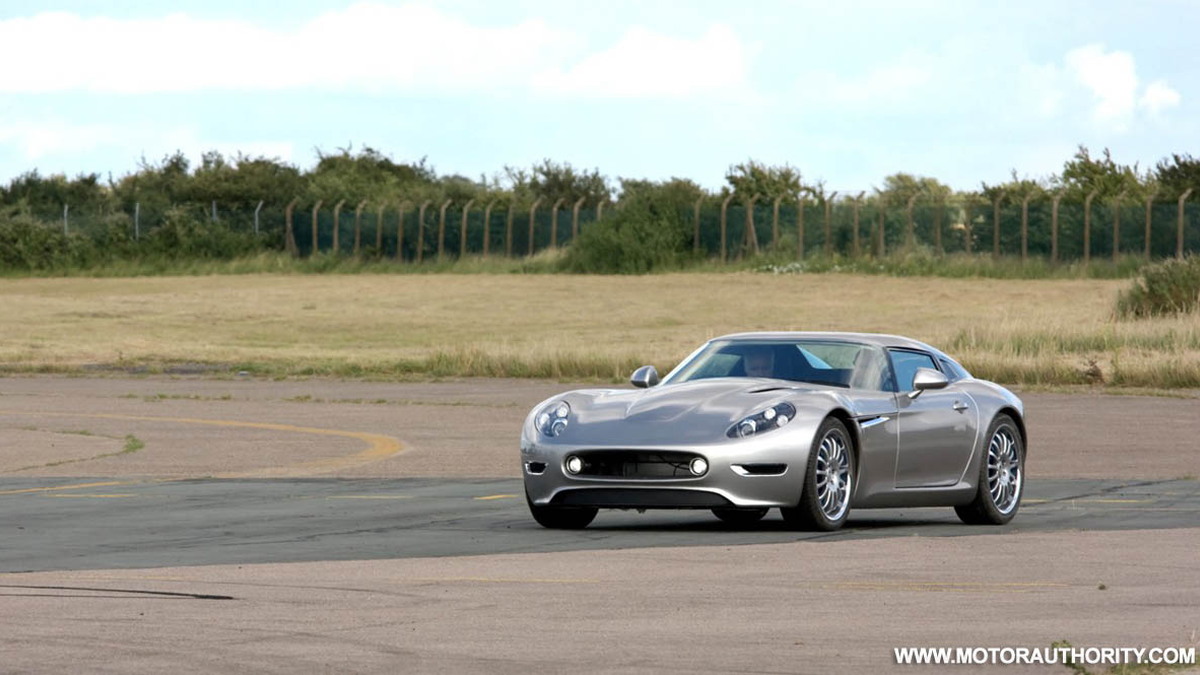 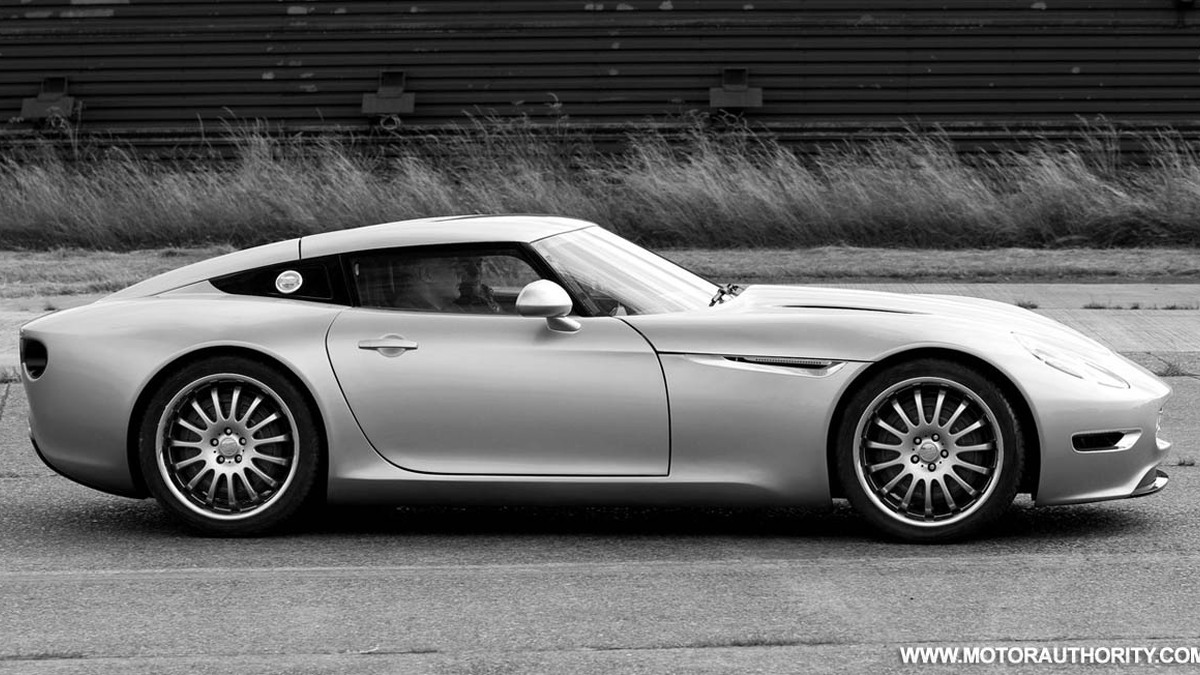 21
photos
Following its debut at the London Motor Show earlier this year, Britain's answer to the Tesla Roadster, the Lightning GT electric sports car, is expected to move to the next stage of development in 2009. The team behind the Lightning GT has announced that they will be producing two prototypes by the second quarter of 2009, with a view to start the first customer deliveries in early 2010.

Information at this point is scarce, and currently the car's exact specifications have not yet been finalized. Meanwhile, the company behind the project is still seeking capital from investors and an exact location for production is also still uncertain, which all means that the promised delivery date may need to be pushed back.

Some of the details we know about include a 700hp (522kW) electric powertrain featuring nano-titanate battery technology, which is enough to propel the car from 0-60mph in a flat four seconds and take it a top speed of about 130mph.

The electric drive system, dubbed Hi-Pa Drive, packs four permanent magnet brushless motors with one in each wheel. The system also allows for full traction control and regenerative braking on all four wheels independently. Due to power being developed separately in each wheel, there are no gearboxes, differentials, axles, drive shafts or propshafts in the Lightning sports car.

One of the key benefits of electric vehicles is that they have maximum available power at the wheels at any speed, unlike a petrol engine where maximum power is only obtained high up in the rev range. Officials claim charging the batteries for just ten minutes will provide up to 250 miles of driving, and at current prices driving one mile will cost just 2.5 cents.

To save weight, the car’s body is made from carbon fibre and Kevlar, and even with the full array of batteries on board the GT has a near ideal weight distribution of 48/52 front to rear. The car is also available with luxury items such as air-conditioning, satnav, and full leather trim.