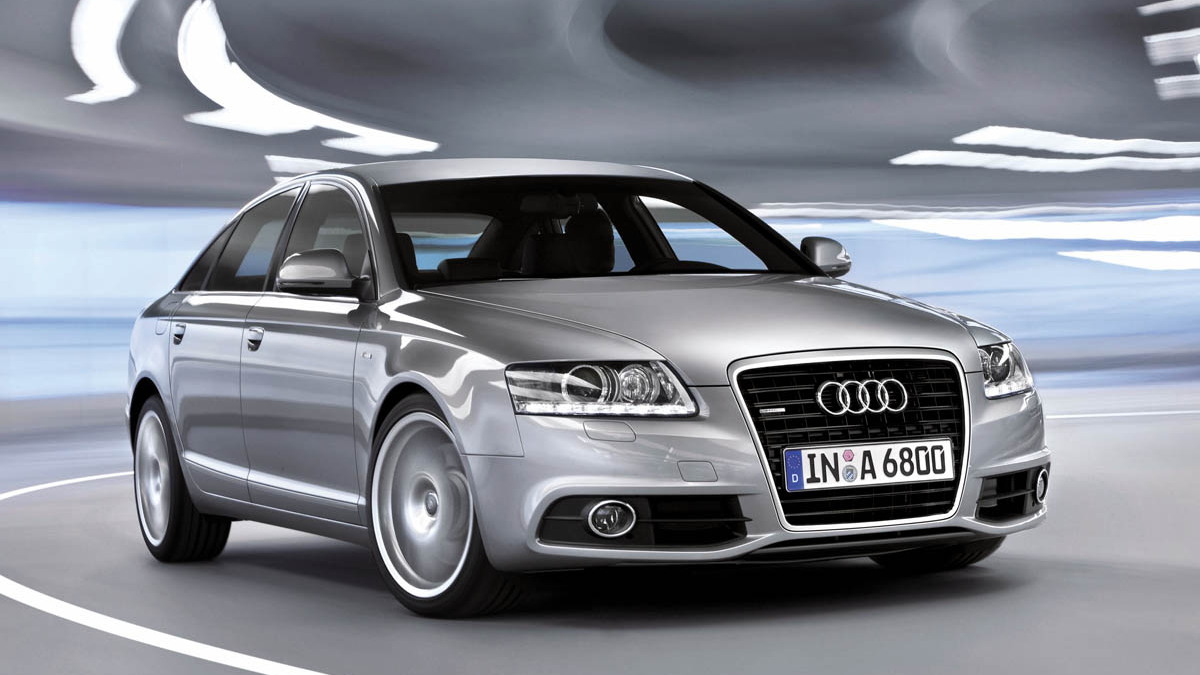 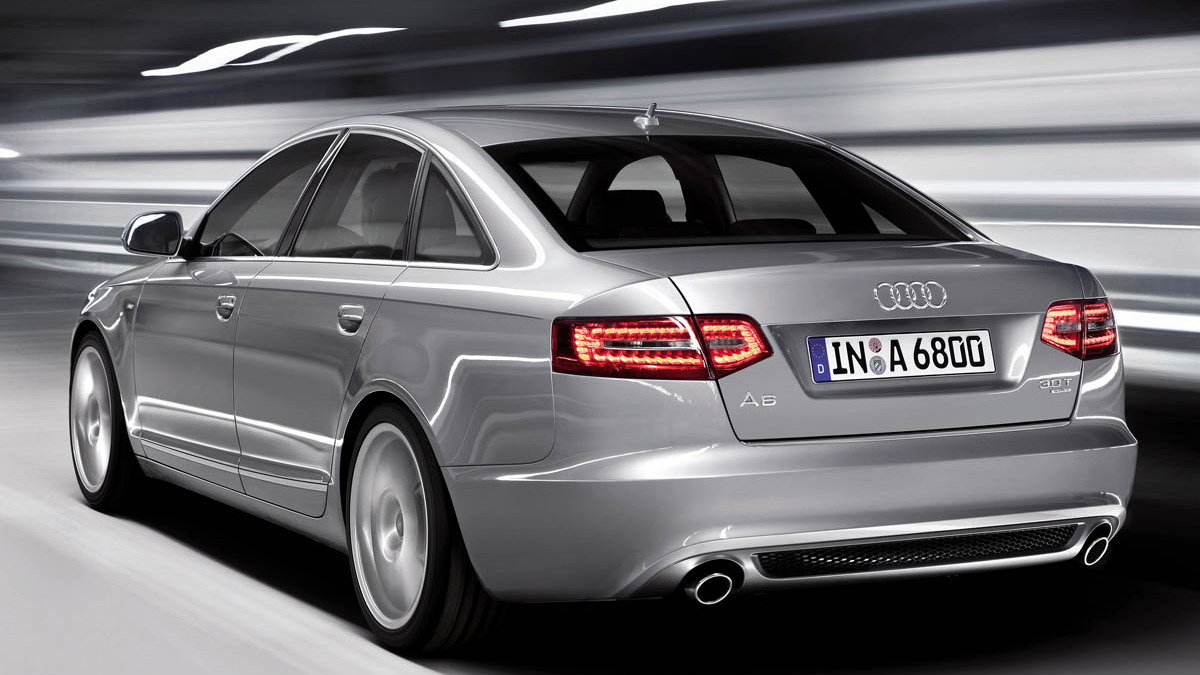 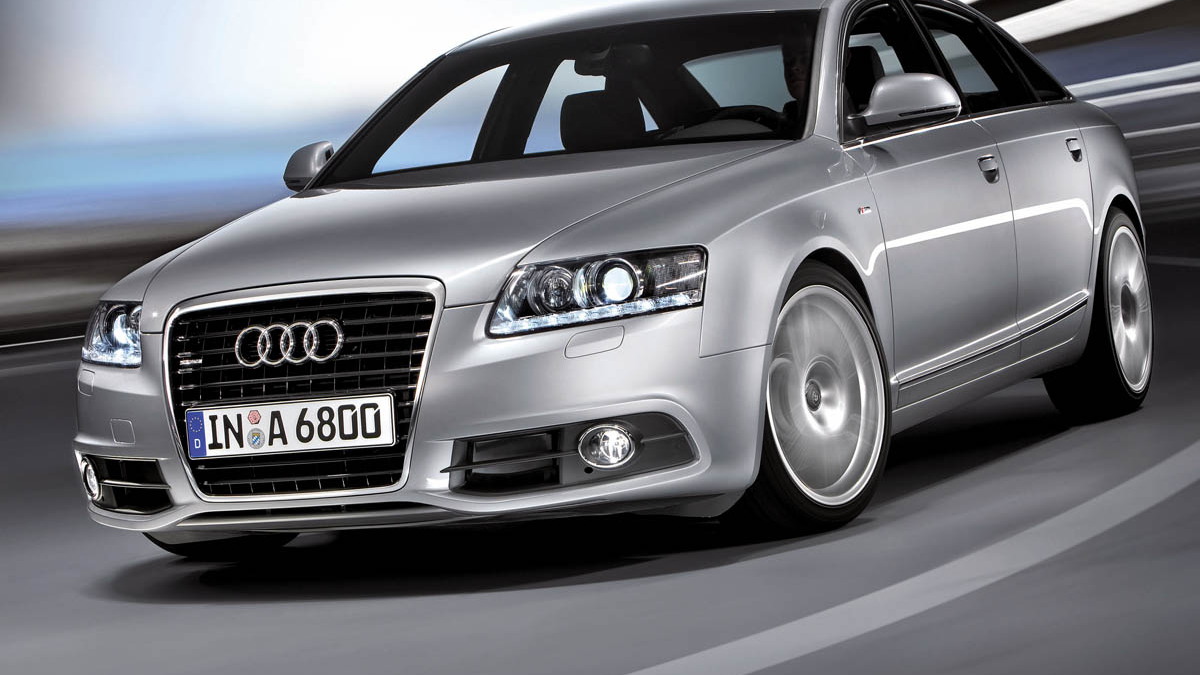 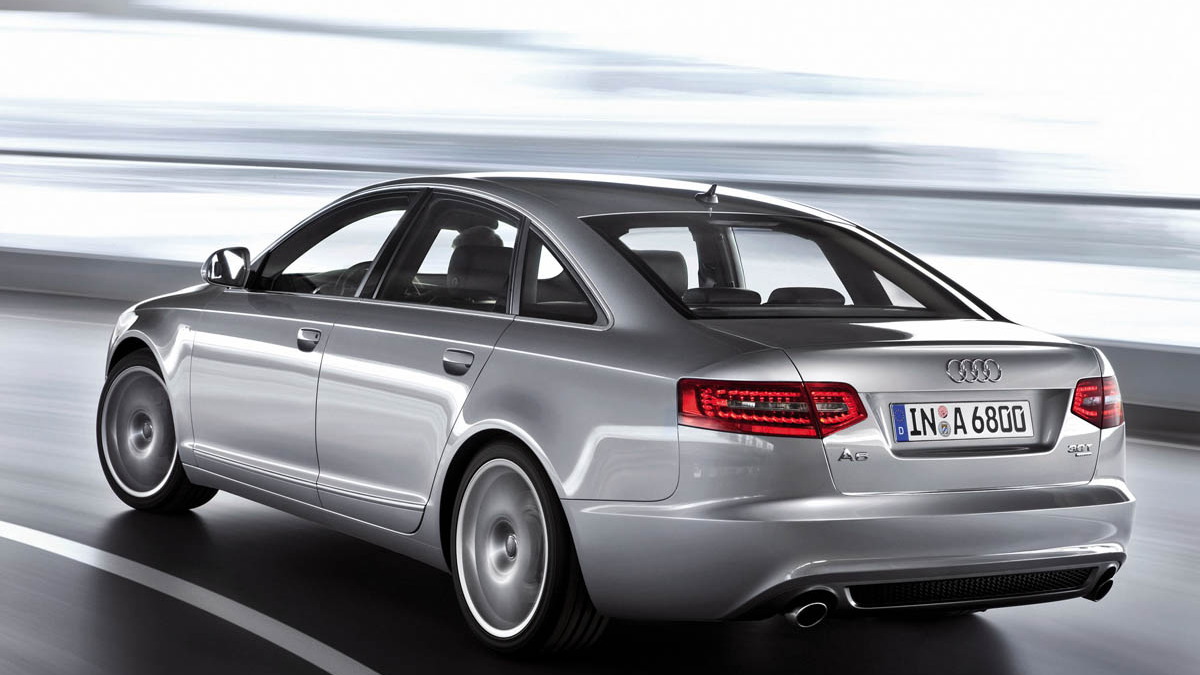 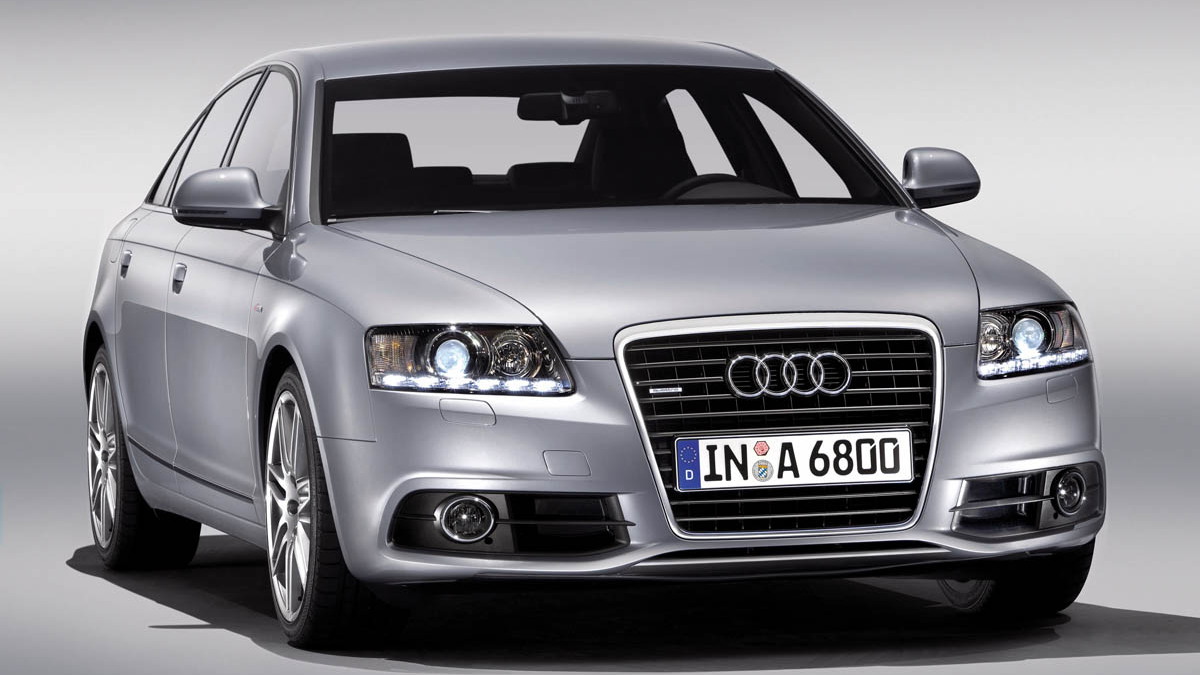 33
photos
Joining the new RS6 Sedan at this October’s Paris Motor Show will be the 2009 model year facelift for the standard A6 Sedan and Avant models. Among the list of updates planned for the new lineup is a range of more efficient engines, significant suspension refinements, the addition of a number of safety assistance systems, and a new-generation MMI interface.

At 4.93m long, 1.86m wide, and 1.46m high, little has changed in the sedan’s proportions. The gentle lip on the trunk, integrated chrome strip on the bumper, broad diffuser and straight exhaust pipes complete the list of changes at the rear. There are also five new exterior colors to choose from.

Inside, the cars receive an updated instrument panel, new chrome trim and optional Valcona leather for the seats. The sporty S-line package is once again available at launch, coming with 18in wheels and a 30mm lowered suspension kit.

The most significant upgrade for the 2009 facelifted A6 is without doubt the new range of engines. New measures have been introduced to optimize fuel consumption without sacrificing performance, with fuel economy over the whole A6 family being improved by 15%. The improvements are brought about by the addition of a power steering pump that operates on demand, an alternator that regenerates electrical energy when the vehicle is coasting, a lowered ride-height and other aerodynamic fine-tuning. Also new is Audi’s latest valve lift system, which manages the inlet valve timing for improved torque levels.

Audi quattro four-wheel drive is available on all engines with 190hp (140kW) or above and is standard equipment on high-end aggregates. Other mechanical changes for the 2009 A6 lineup include new large-diameter front-axle shock absorbers and modified spring rates.

The facelifted Audi A6 will be available in European showrooms this October and will start at €34,200 (approximately $51,020) for the 2.0L TFSI sedan.