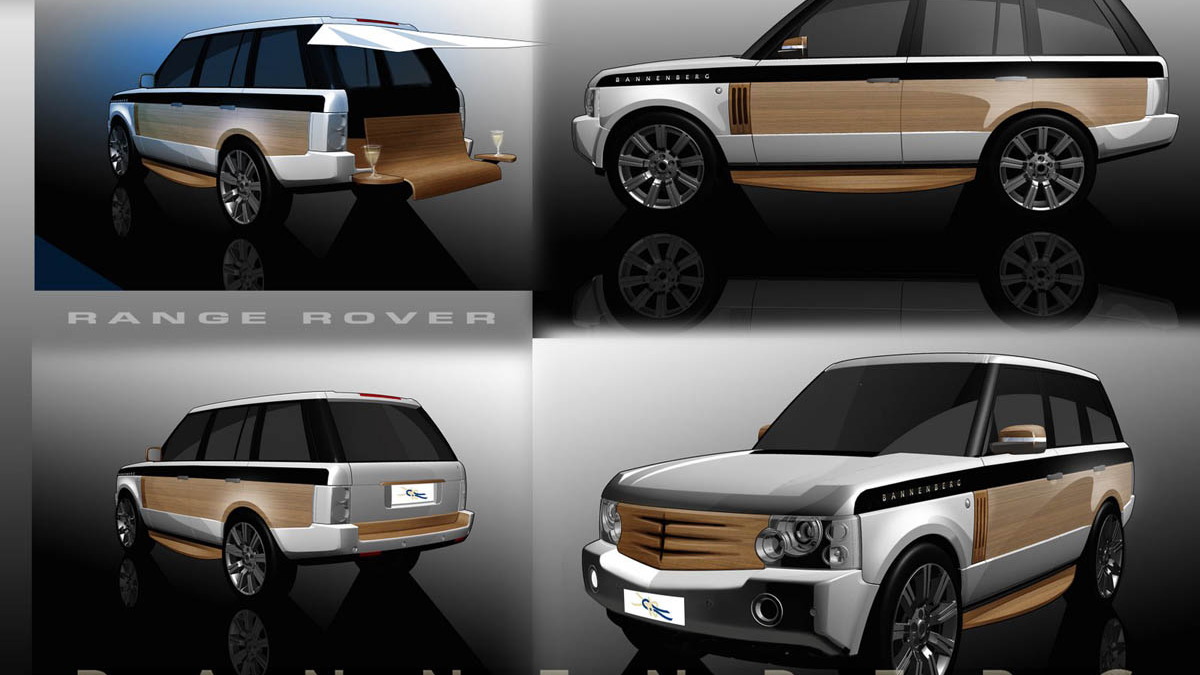 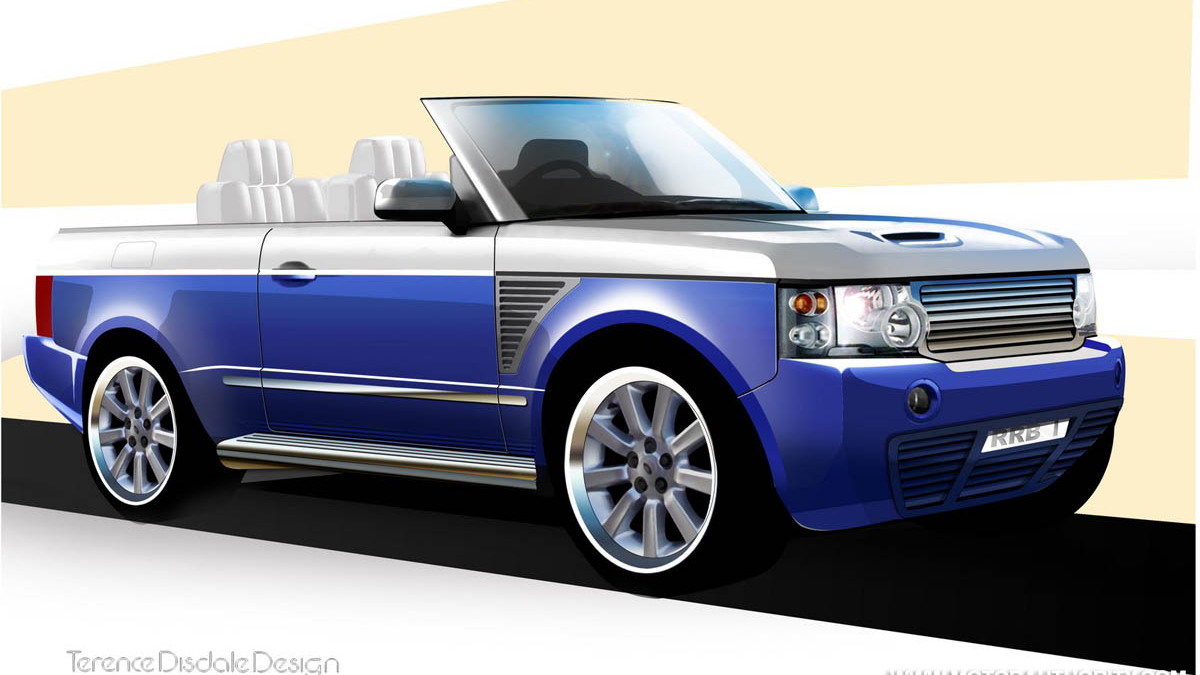 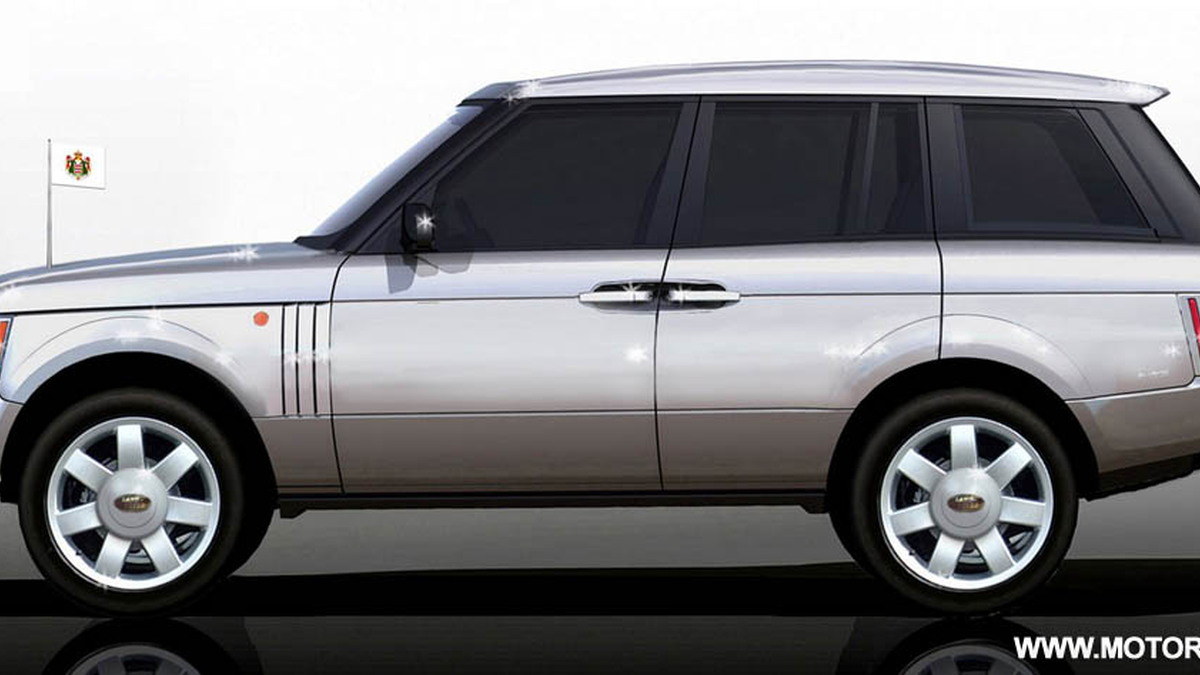 4
photos
Yacht-companies and carmakers that build premium SUVs seem to have no problem finding commonalities between them, judging by the number of maritime-inspired SUV concepts presented in the past 12 months. Most recently we saw the Touareg North Sails Concept from Volkswagen, and before that there was the Audi Q7 Coastline Concept. The latest effort in this niche comes from Edmiston, a luxury yacht sales company that has teamed up with Land Rover to produce a special edition yacht-inspired Range Rover.

The designs include an elegant tailgating system, designed by Bannenberg, as well as an eye-catching convertible Range Rover developed by Terrence Disdale. The designs will be shown at the 2008 Monaco Yacht Show next month where a winner will be chosen on the 25th. Visitors to the show will be able to place an order for any of the designs, which range in price from €200,000 up to €800,000 ($300,000 to $1.2 million) and will take between three and six months to produce and deliver.

Edmiston and Land Rover have been linked in a strategic alliance for several years now, with the luxury SUVs being used as courtesy cars for the yacht company’s clients at events like the upcoming Monaco show. In April, the two decided to form the new design competition to offer their customers something unique.