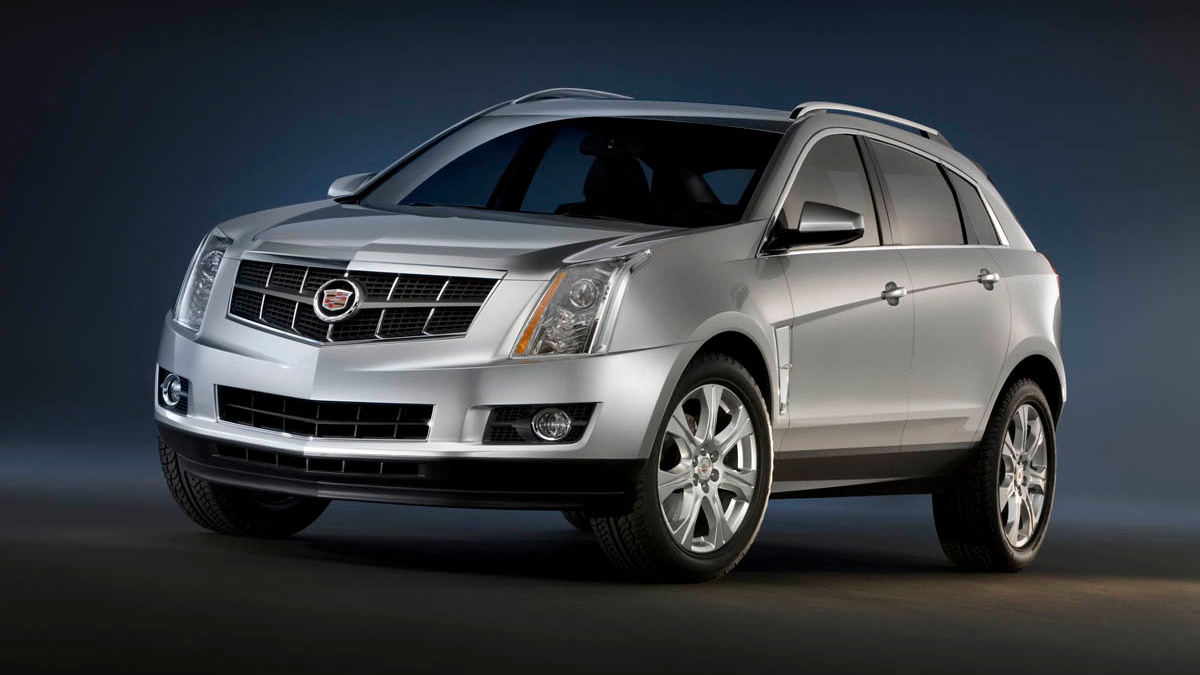 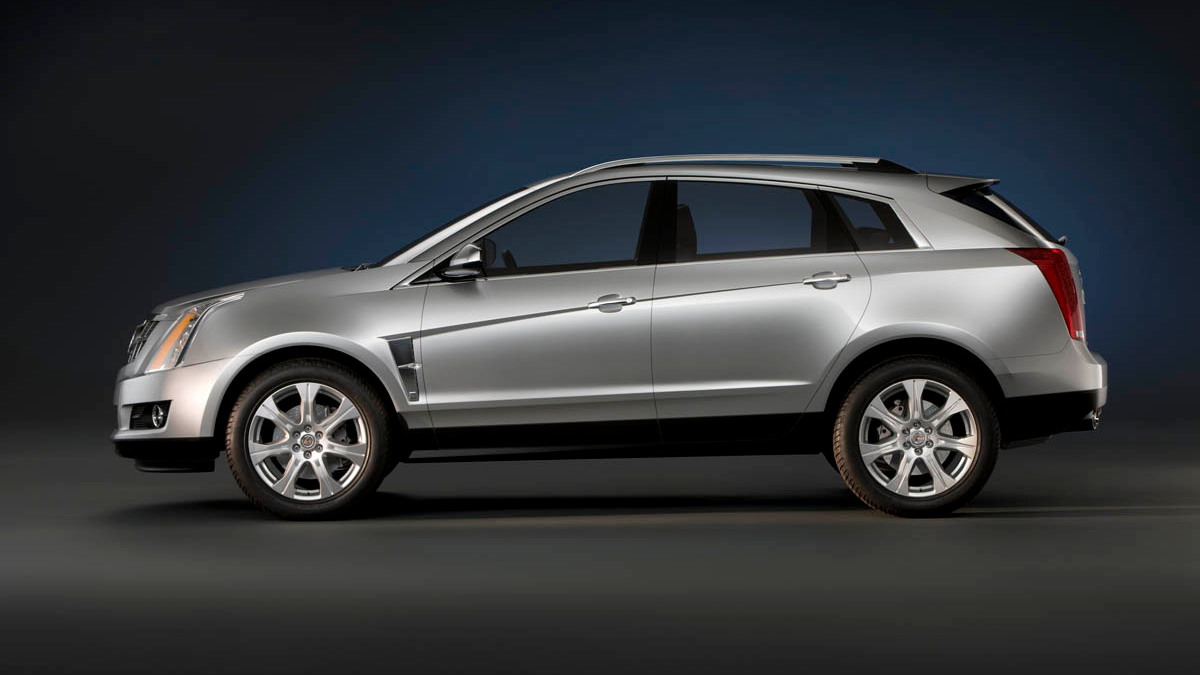 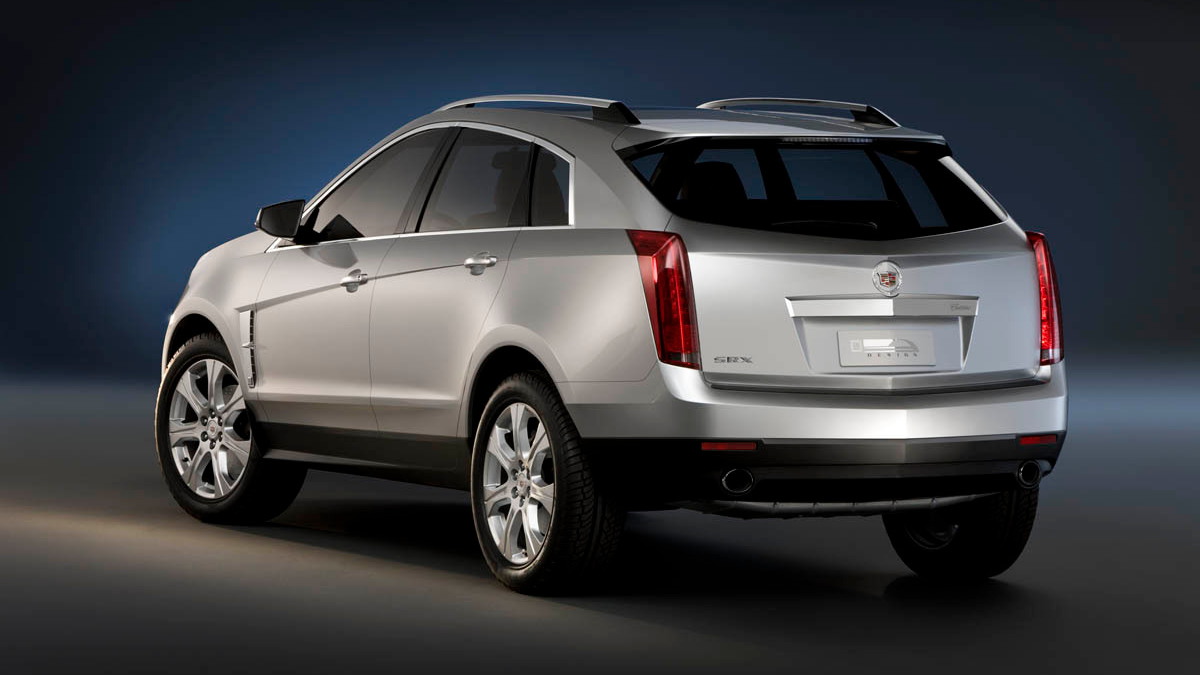 3
photos
The Cadillac SRX has been officially revealed. Click here to view the story.

Cadillac's new SRX crossover isn't due to hit the streets until mid-2009, but the company released a preview of the car as it will look in production guise at this year's Pebble Beach Auto Show, and now a video of the car thrashing through what appears to be a Michigan winter has been revealed.

Already the car has been caught several times by spy photographers as it undergoes testing. The key themes General Motors is emphasizing in the new crossover SUV are the fresh appearance and dynamic styling.

Perhaps seeking to shake off some of the staid perception of the brand, which is, in part, already happening thanks to the CTS and its supercharged big-brother, the CTS-V, Cadillac is pitching the new SRX as a continuation of that new design inspiration. The appearance shares enough of the styling of the two sedans to make missing the connection difficult. It also shares thematic traits with the Provoq Concept shown earlier this year.

Before the car goes on sale about a year from now, it will make the rounds at the major car shows, starting later this year, possibly with the Paris Motor Show in October. The company is saving the car's technical details until then, but hints at AWD capability with its talk of wet-weather traction and possibly the inclusion of the 3.6L direct-injected V6 by reference to 'excellent driving dynamics'.

2010 Cadillac SRX plays in the snow