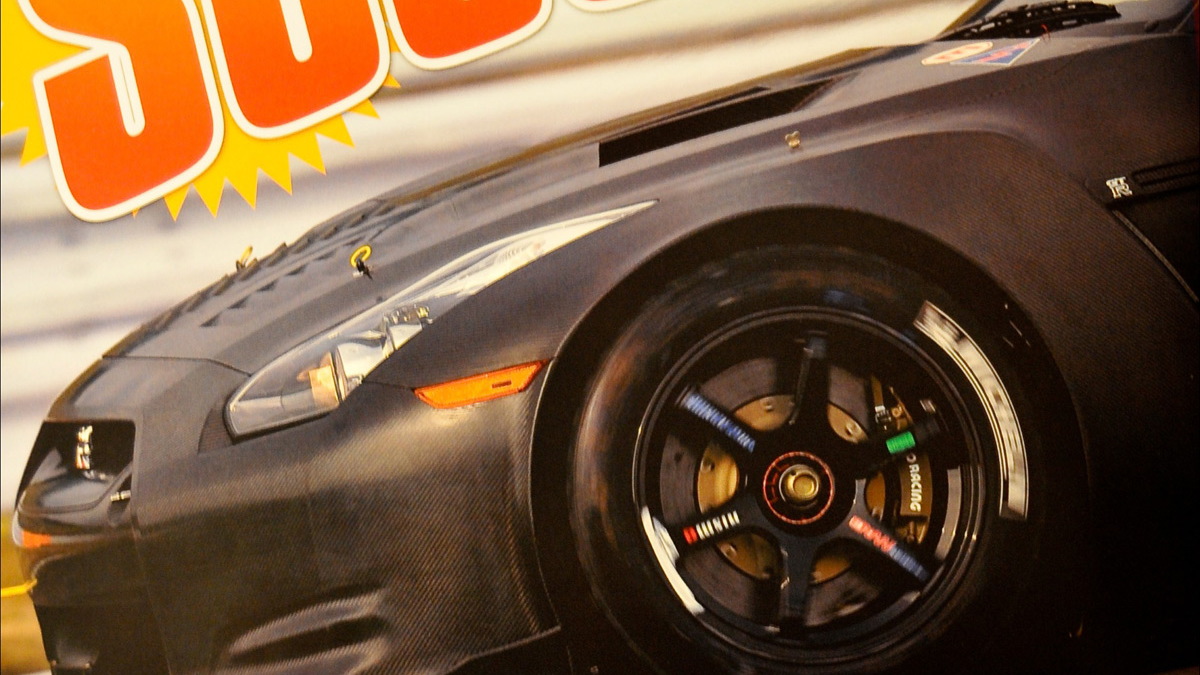 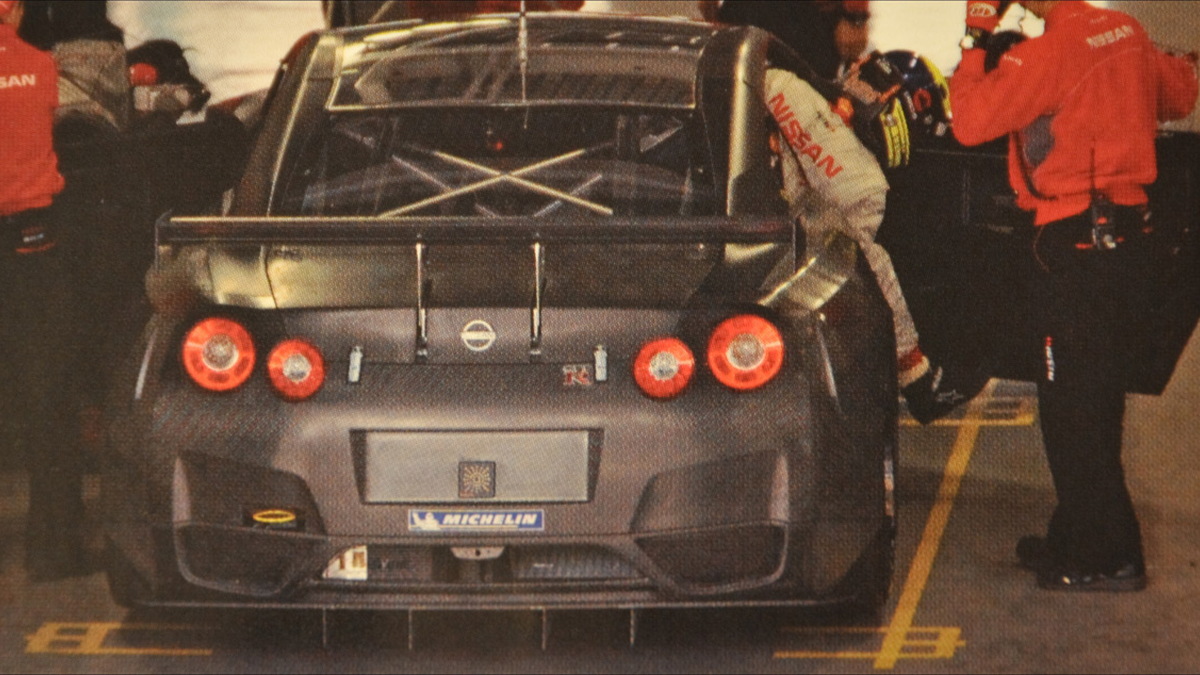 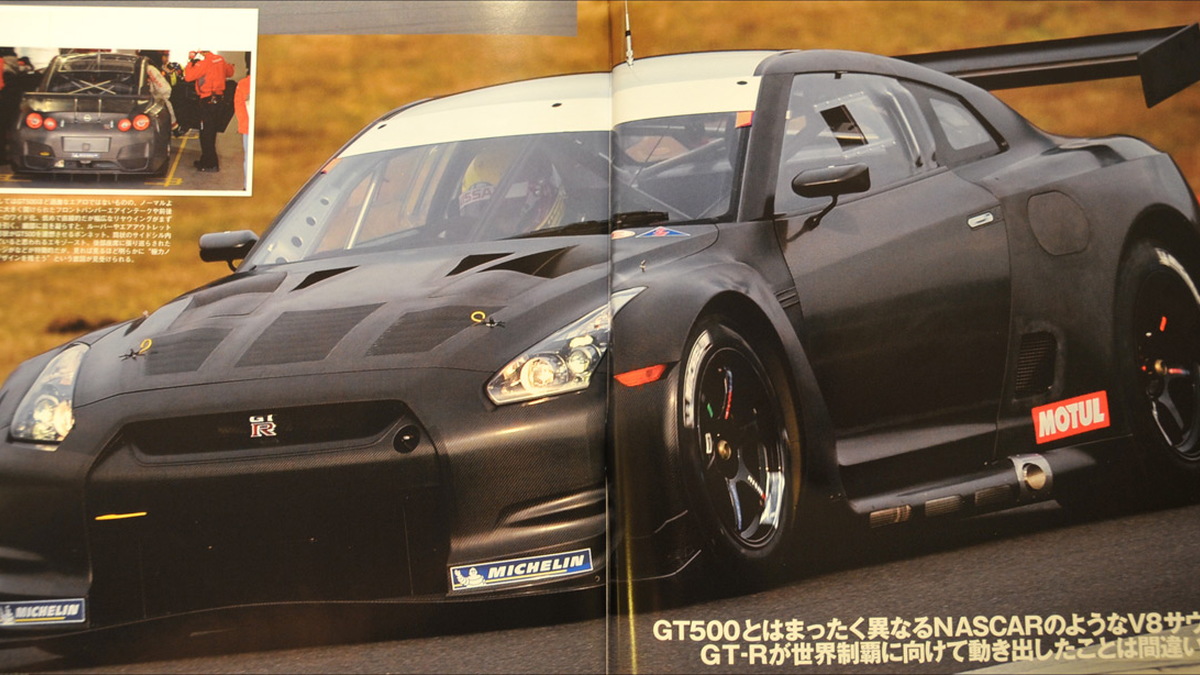 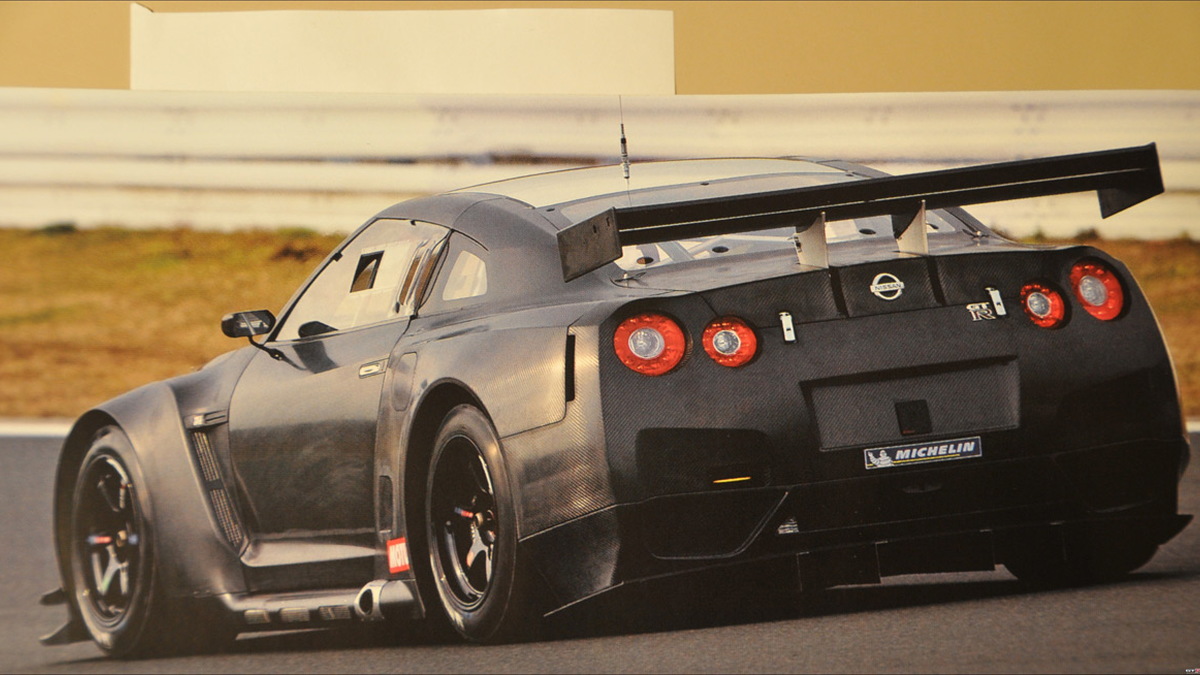 5
photos
Just when you think there’s nothing more to see or read about Nissan’s GT-R supercar, images of a mysterious prototype start to crop up on the internet. The latest shot depicts a car with several features you would normally find on a GT style race car, leading to speculation that Nissan is planning to take its GT-R into the international motorsports arena.

According to Japan’s Auto Sport magazine, where this image was sourced, Nissan is planning an assault on the FIA-GT1 series or possibly Le Mans endurance racing.

While Nissan is yet to reveal any specs for the race car, or even confirm its existence, it is expected to feature a Nismo bodykit, GT-style wing, plastic windows, uprated brakes and tires, and a vented bonnet. The car is also rumored to be running a naturally-aspirated 4.5L VK45DE V8 engine instead of the production model’s twin-turbo 3.8L V6. The V8 mill is the same unit used by Nissan for its SuperGT race car.

One of the benefits of Nissan competing in motorsports with its GT-R is the introduction of street-legal homologation special. For its latest R35 GT-R, Nissan is once again expected to revive the LM badge for a detuned version of its GT-R race car, but like previous generations it will be very exclusive. Production is tipped to be limited to just 300 units and pricing could go as high as ¥18,000,000 ($200,000).
Via: GTRCenter