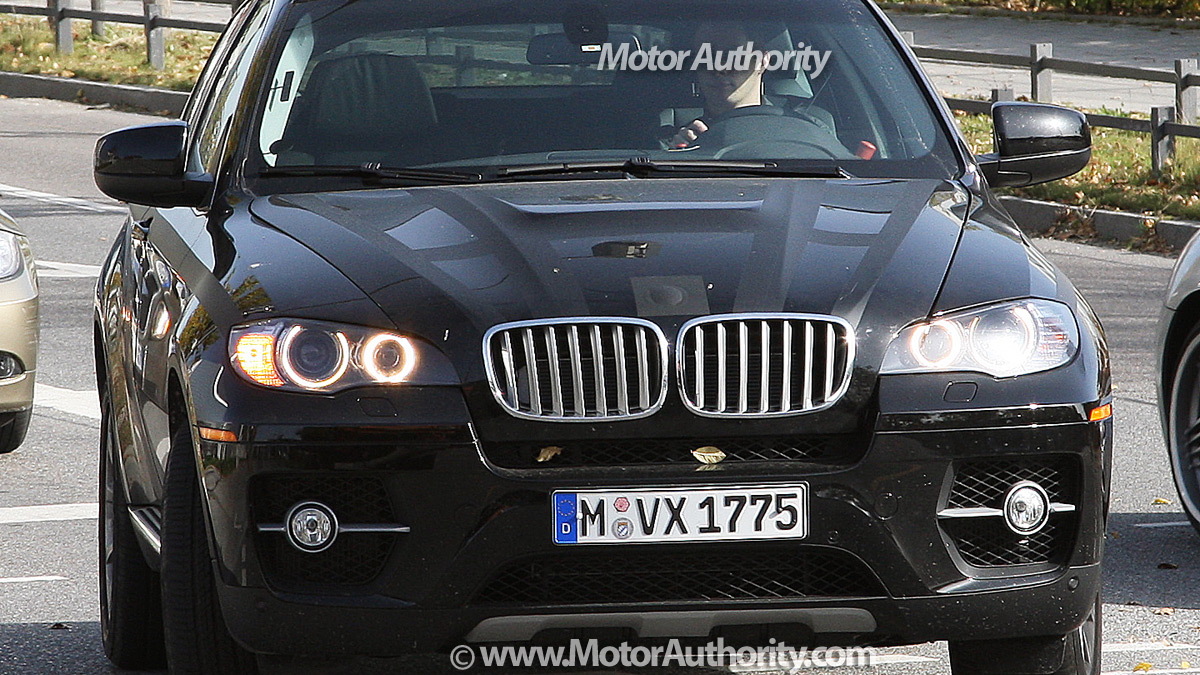 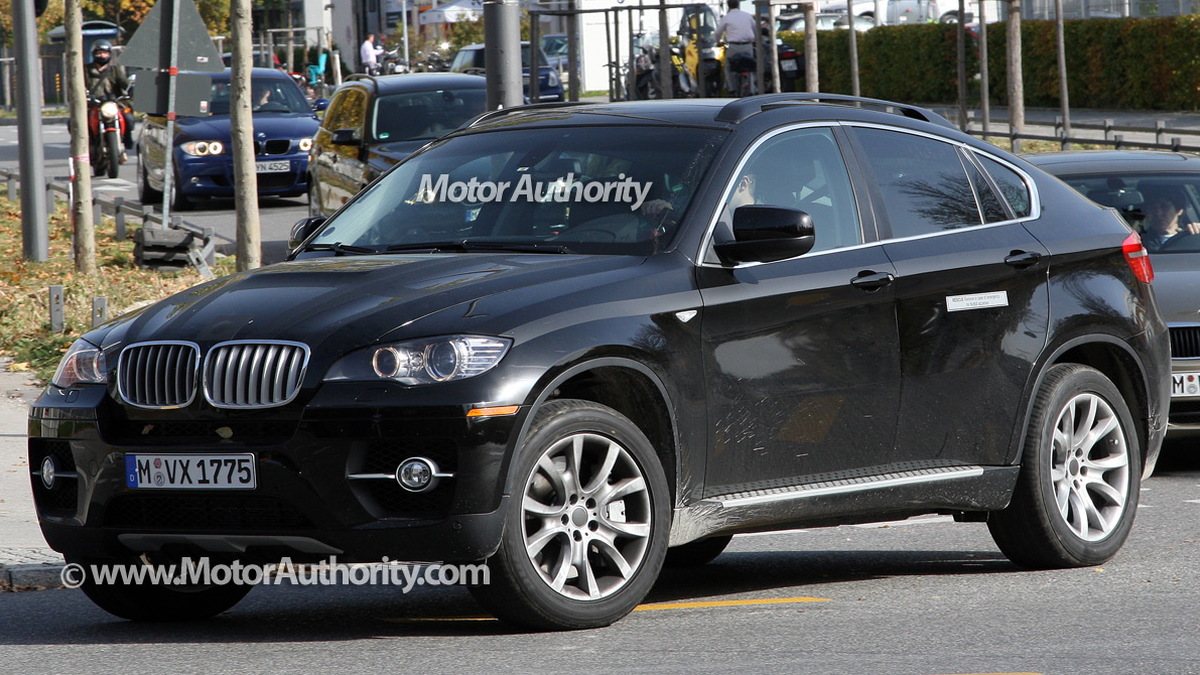 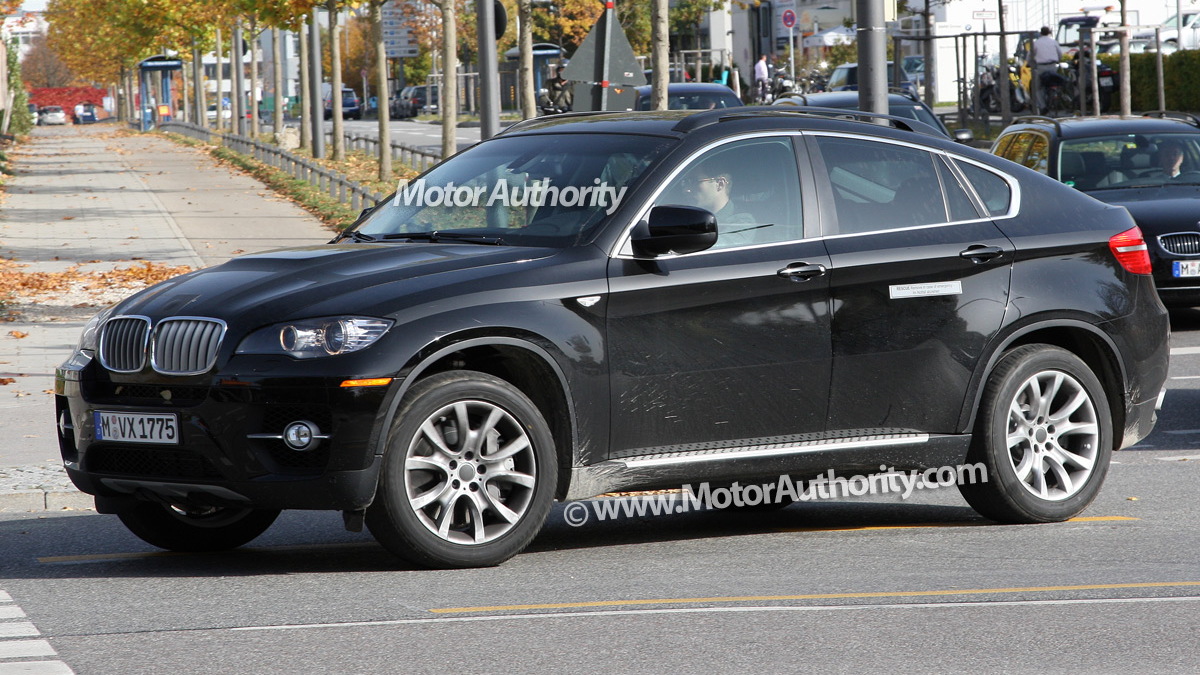 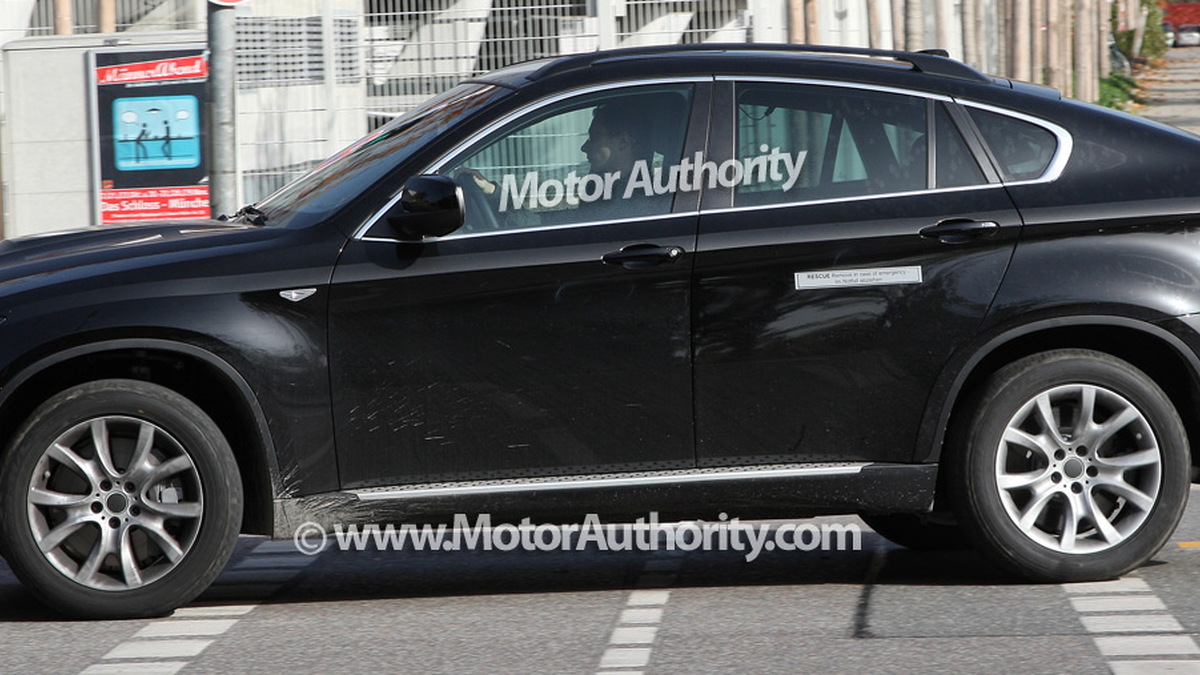 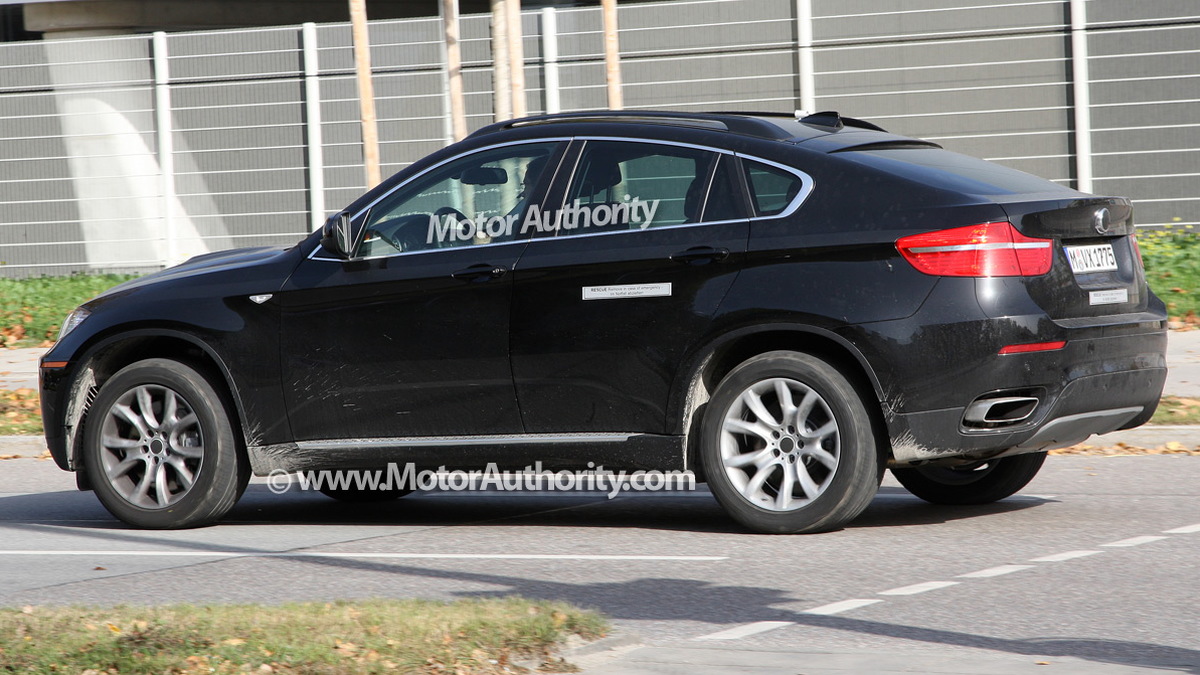 34
photos
BMW first revealed that its X6 SUV would be available as a hybrid model when it rolled out the X6 ActiveHybrid concept vehicle at last year’s Frankfurt Motor Show. The car has since been spotted testing in prototype form on both sides of the Atlantic and the latest spy images reveal a near-production ready version of the upcoming model. Now new details have emerged on the release date, which appears to have been moved up to mid-2009.

Previous reports had pegged the X6 ActiveHybrid's release for 2010, but a new report from Automobilwoche reveals that BMW is now planning to release the vehicle for sale in mid-2009. Pricing information is still unknown, but expect it to bear a premium over the standard X6, which starts at $66,200 for the V8-powered xDrive50i.

The new hybrid will feature BMW’s version of the modular two-mode hybrid system jointly developed with Daimler and General Motors and is expected to improve fuel efficiency by about 20% when compared to the xDrive50i, putting consumption in the neighborhood of 23mpg (10L/100km) in the combined cycle, a definite improvement over the V8 model's 18.8mpg (12.5L/100km).

Previous prototypes were seen sporting an oversized bulge on the bonnet, most likely to accommodate the new hybrid hardware. The latest prototype looks much more like the standard X6, although a small bump remains.

The design uses twin electric motors which can either be used to boost acceleration, charge the batteries or as a generator to mutually power each other. The two-mode active transmission is based on an ECVT electrical continuously variable transmission. The two operating modes, optimized for both high and low speeds, are supplemented by fixed transmission ratios.

BMW’s new-generation 7-series flagship had been expected to debut the new hybrid system late next year or in early 2010, after which it would filter across to more models such as the X6. With the new announcement, it appears that the X6 could be the first hybrid in BMW's lineup, although it's also possible BMW could be pushing forward the 7-series hybrid's debut as well.

A concept version of the 7-series hybrid was revealed earlier this year, revealing that BMW's hybrid system will initially match a 4.4L V8 engine to the electric drive system.