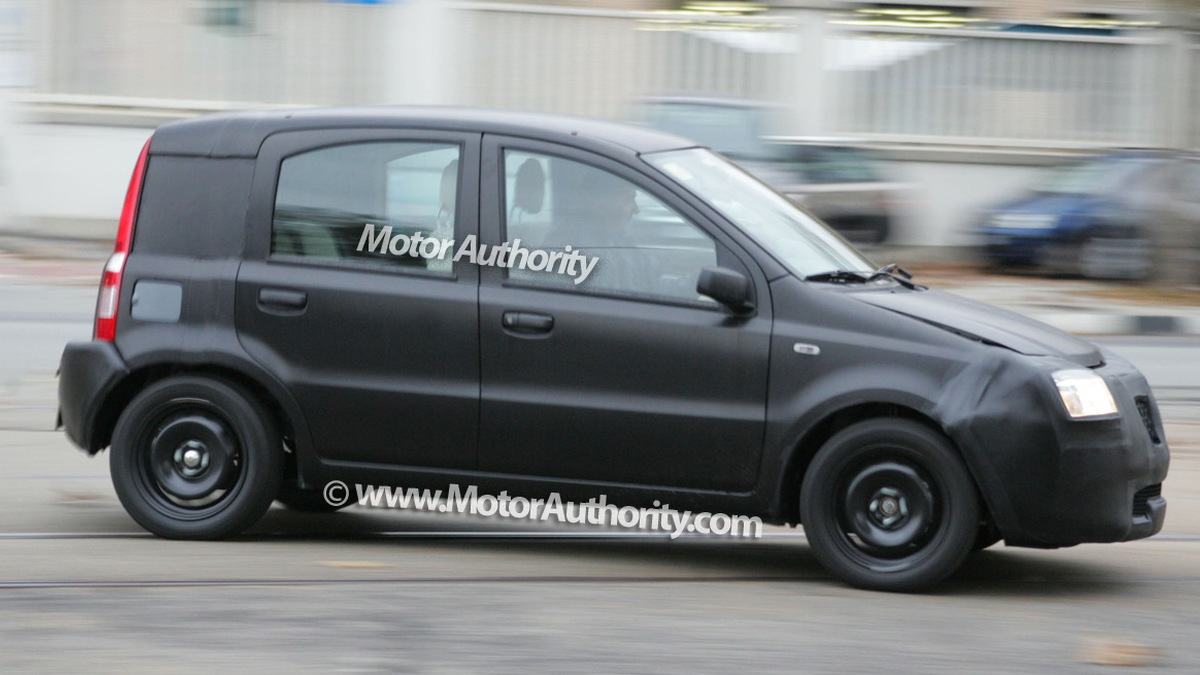 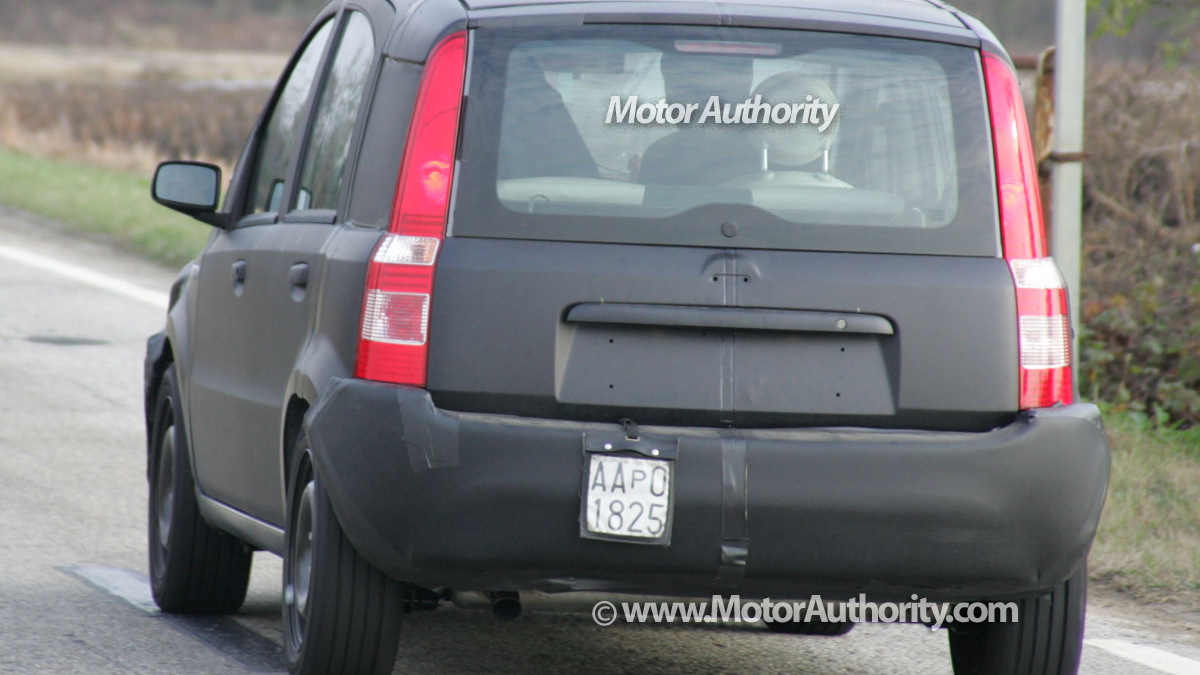 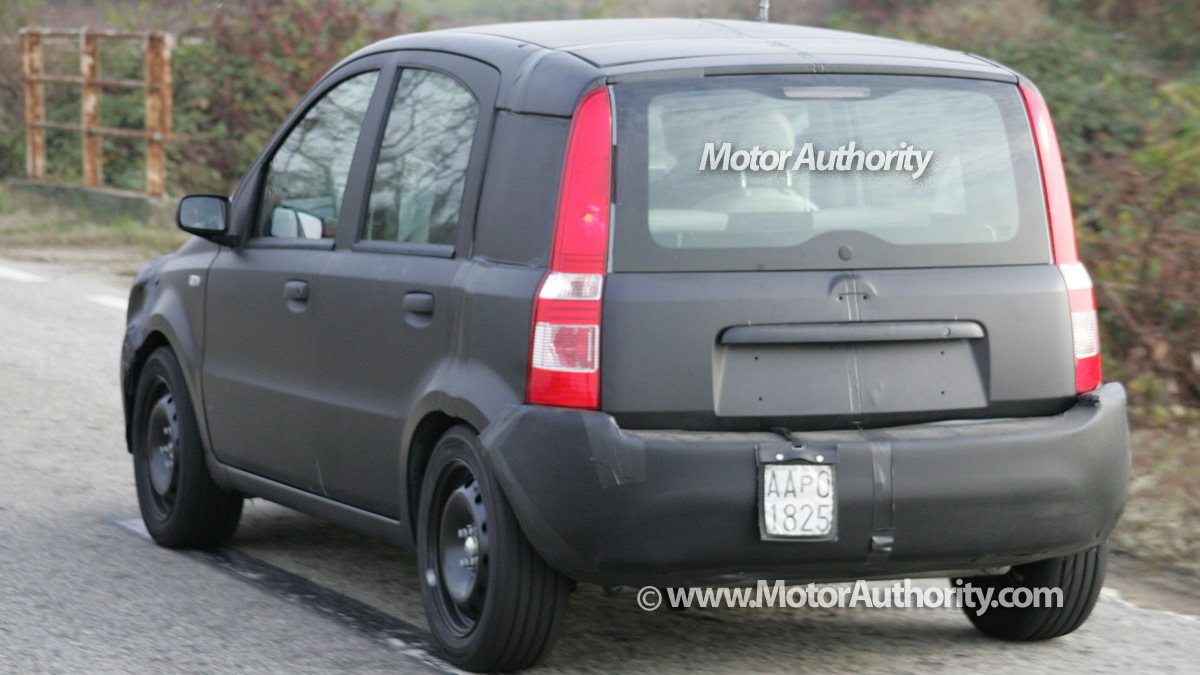 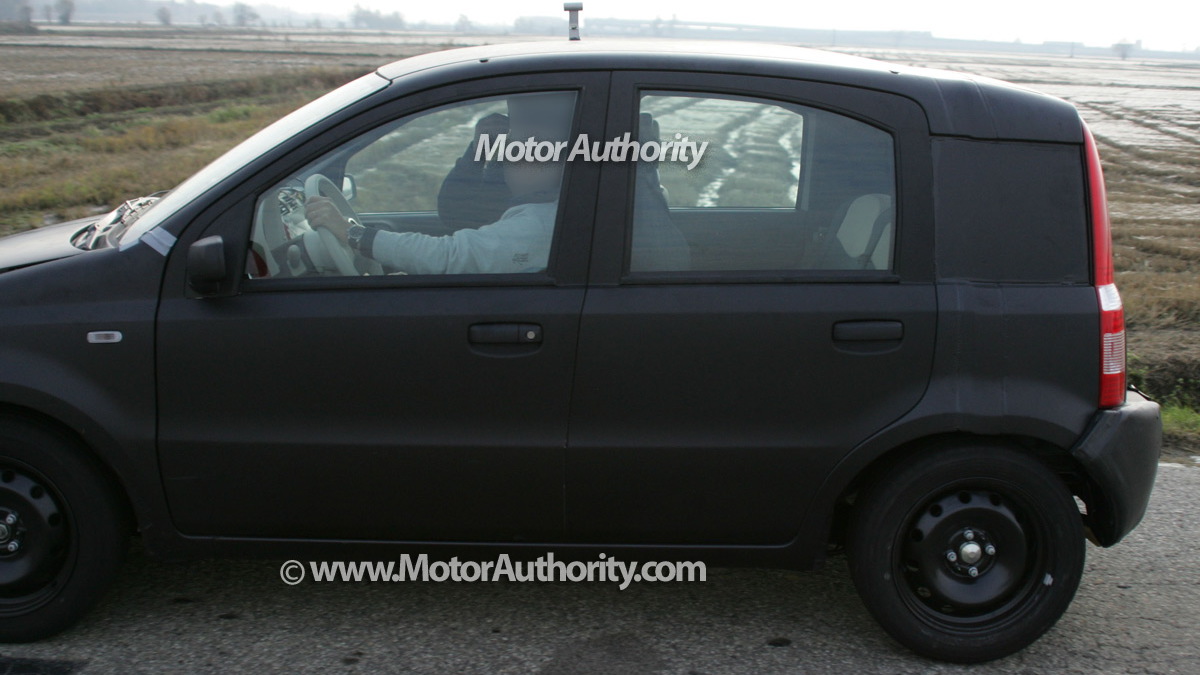 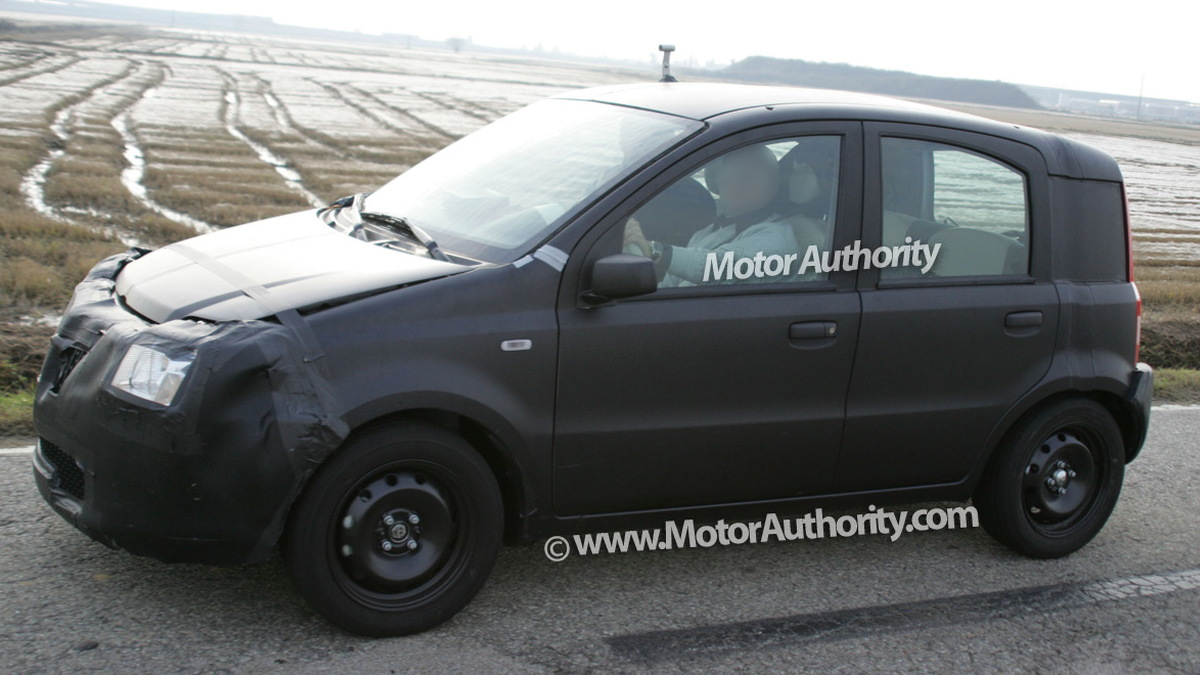 8
photos
The European minicar segment has seen a number of new additions in the past 12 months, with cars like the second-generation Ford Ka and new Renault Twingo recently making their appearance. Competition is set to be rife with Toyota joining the ranks with its new iQ minicar and Volkswagen’s upcoming Lupo minicar based on the recently revealed up! concept also set to join the fray.

There is one more major arrival planned, and that’s Fiat’s next-generation Panda, which is due to hit the streets in late 2010 for the 2011 model year. These latest spy shots depict an early test-mule for the new model, which is expected to feature a much more rounded appearance similar in style to the Fiat 500.

The new Panda is also expected to benefit from both front and all-wheel-drive powertrains, as well as a new-generation of lightweight aluminum engines and possibly a petrol-electric hybrid option. A four-door body will be the only option, and a range-topping ‘Sport’ model will likely be offered once again.