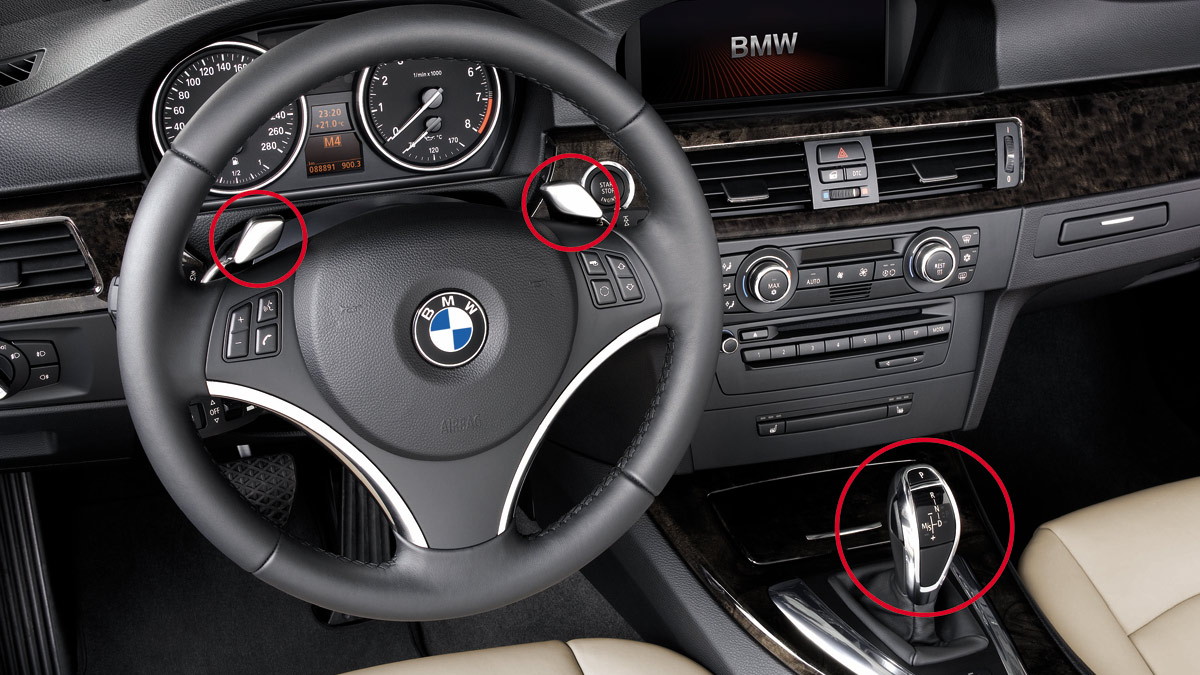 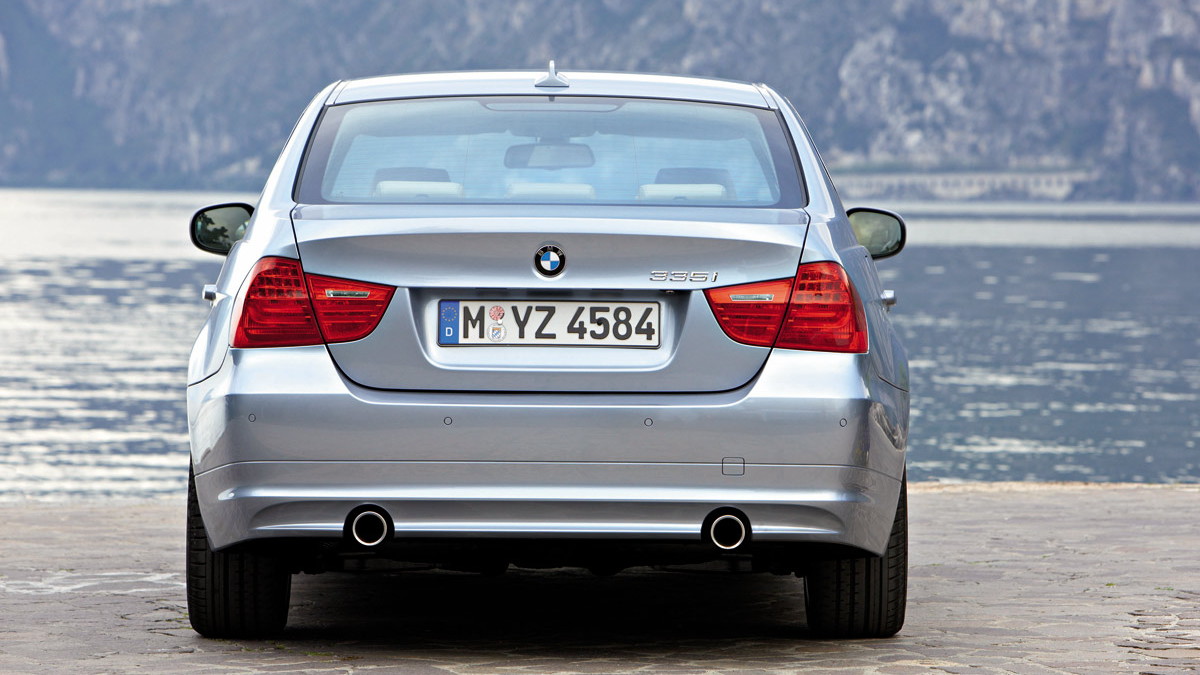 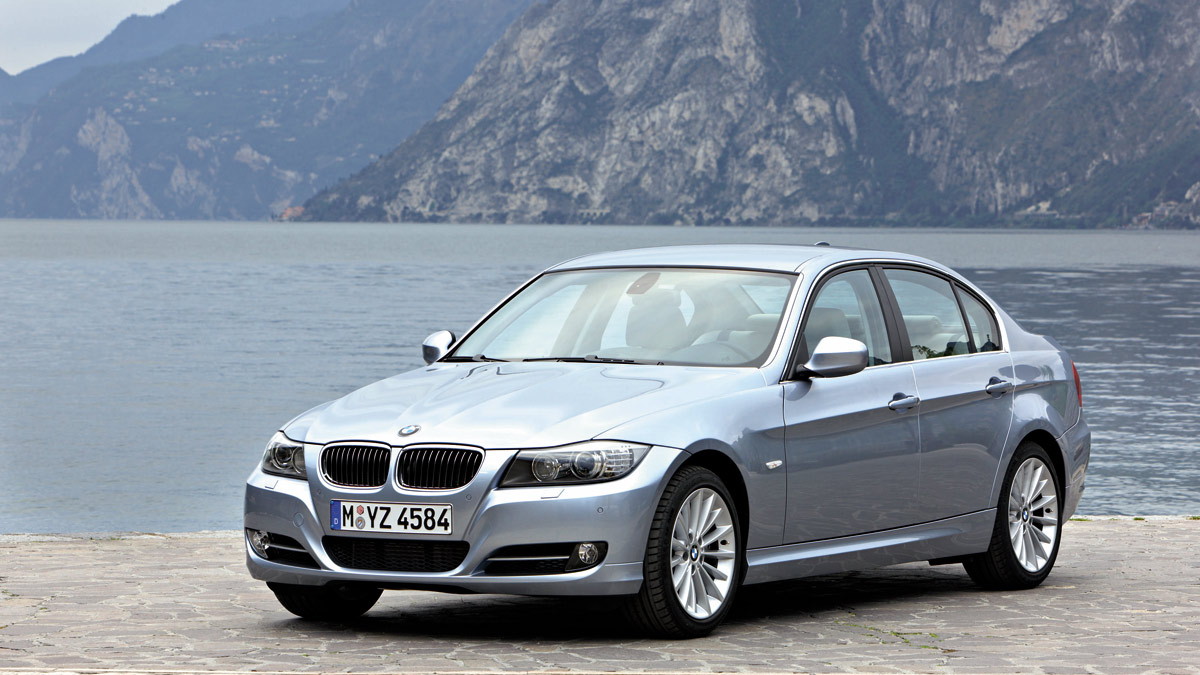 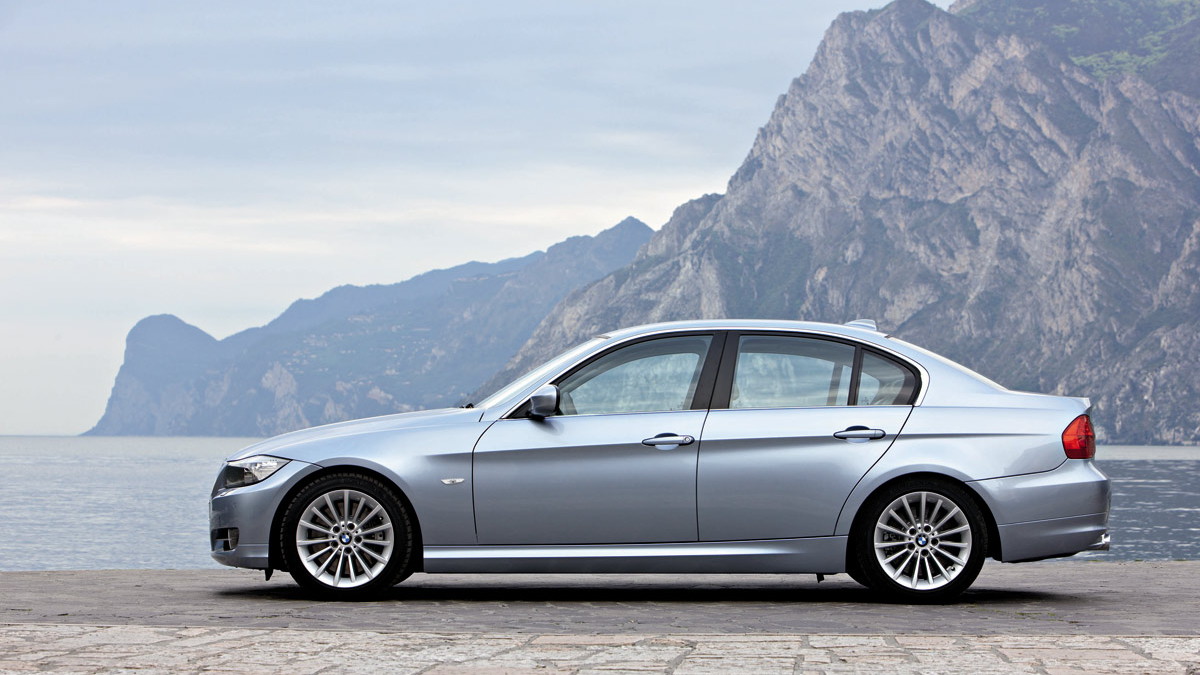 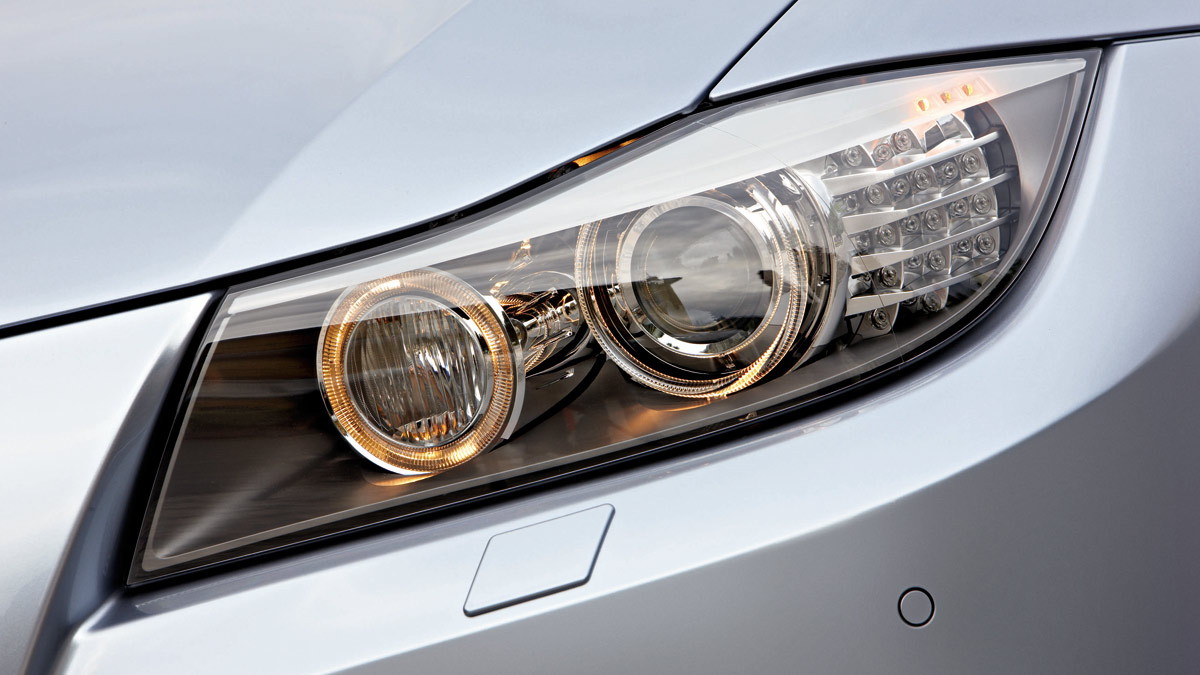 36
photos
BMW’s first U.S. diesel was spotted testing earlier this year in California’s Death Valley in the form of a slightly disguised 3-series sedan packing a twin-turbo 3.0L straight-six oil-burner. The new diesel is the 2009 335d sedan, which is set to arrive at the end of the year as part of the facelifted 3-series range. The diesel version of the X5, the xDrive35d, will also be making its debut, and official U.S. pricing for both of the diesels was announced during a webcast today.

While BMW has been offering diesel vehicles in Europe since 1983, where the more fuel-efficient option accounts for 67% of the carmaker’s sales, low demand for this type of engine in North America has put BMW off from importing them until now.

New front and rear fascias, a new grille, redesigned air intakes and brake ducts, updated fog lights and a new, more flowing hood design mark the list of changes expected for the new 2009 model 3-series. You can read more details about the facelift in our previous story by clicking here.