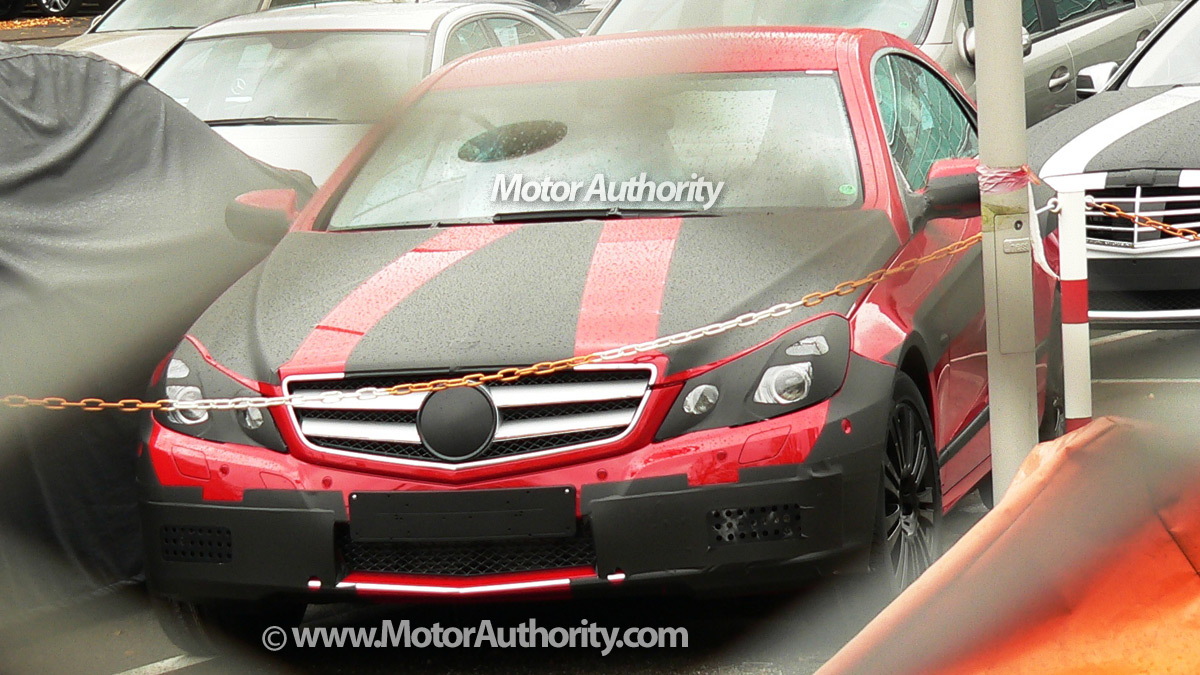 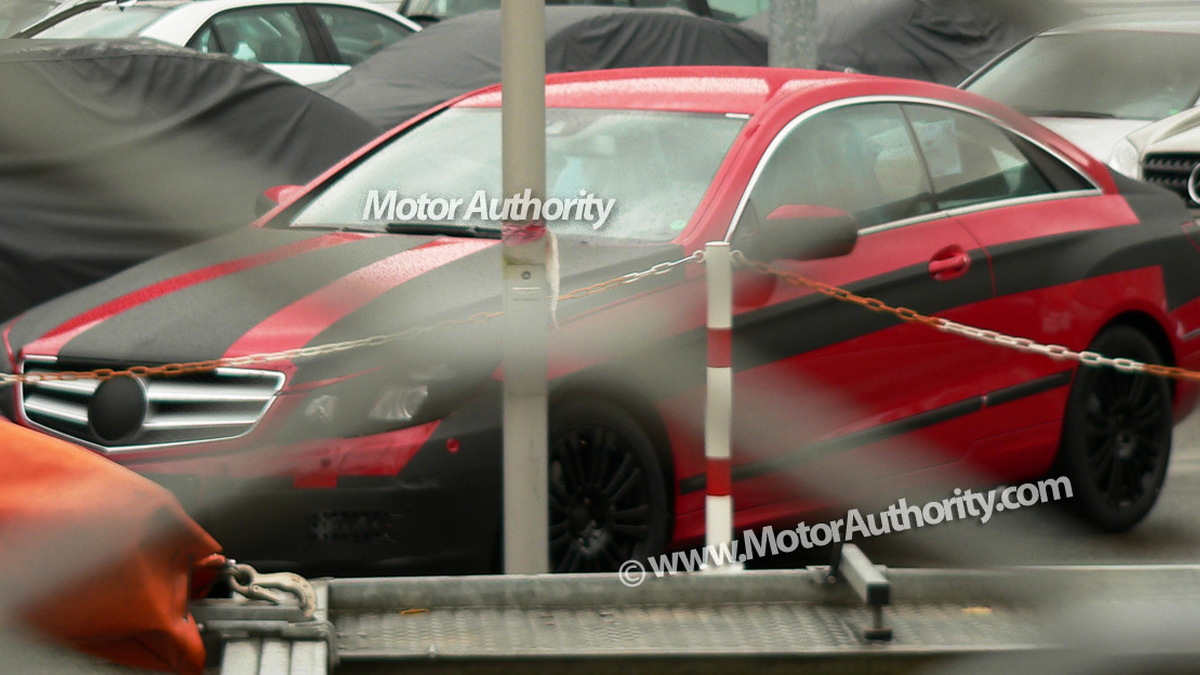 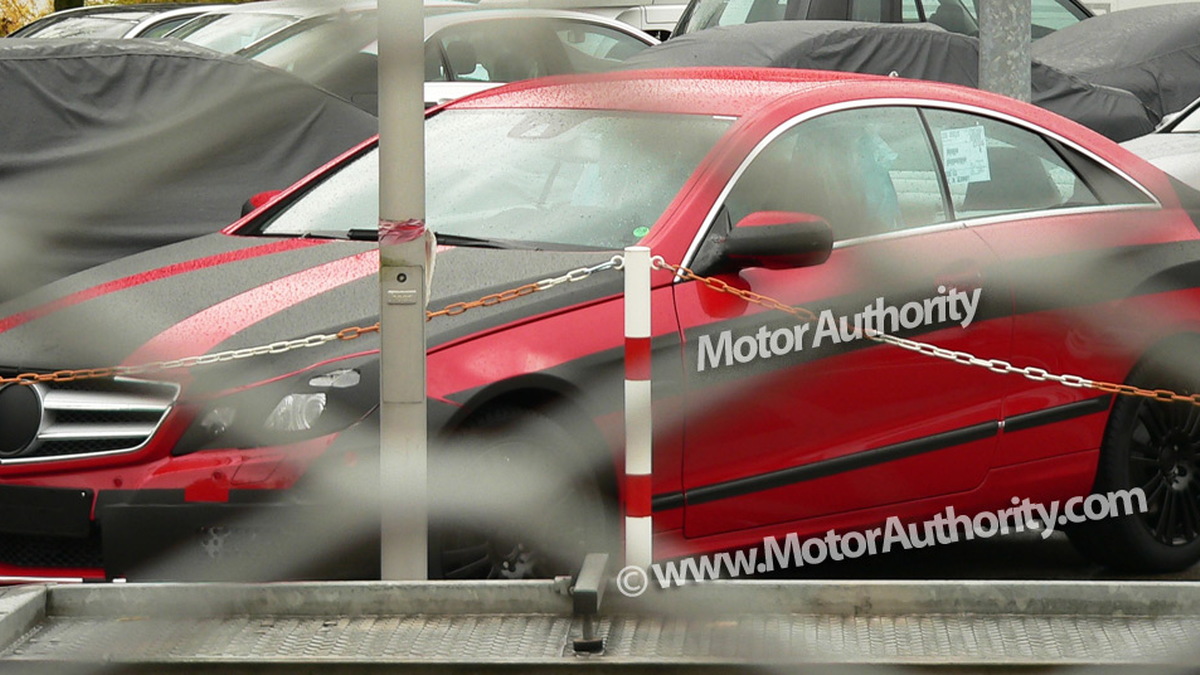 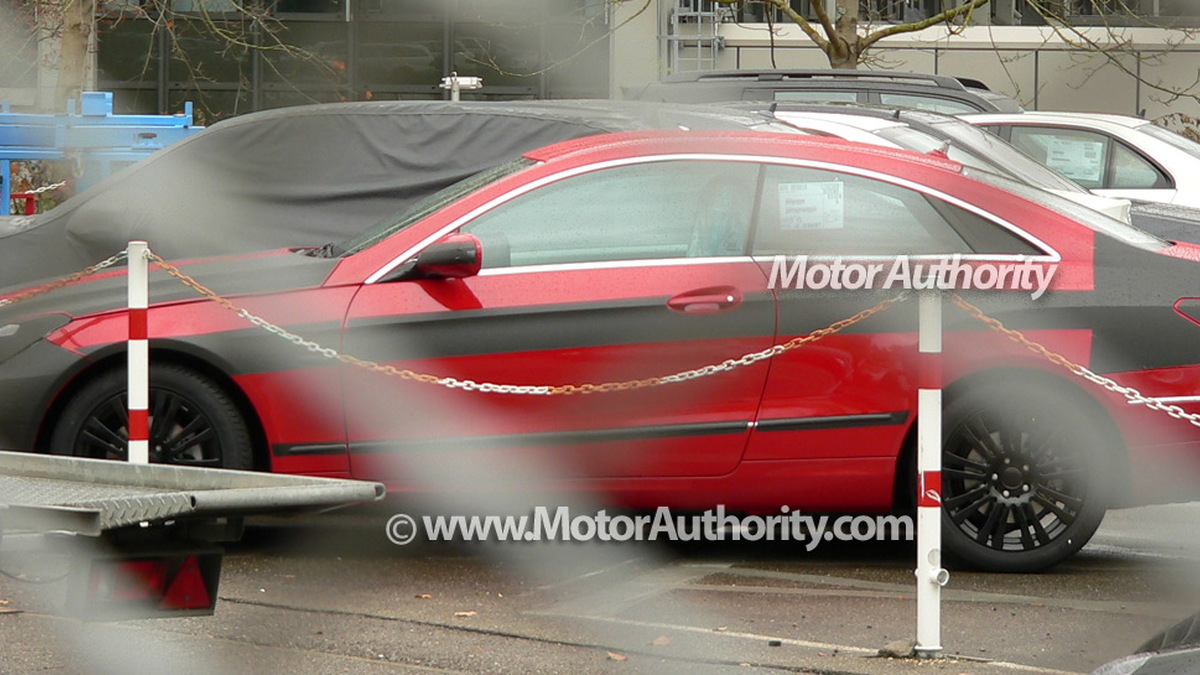 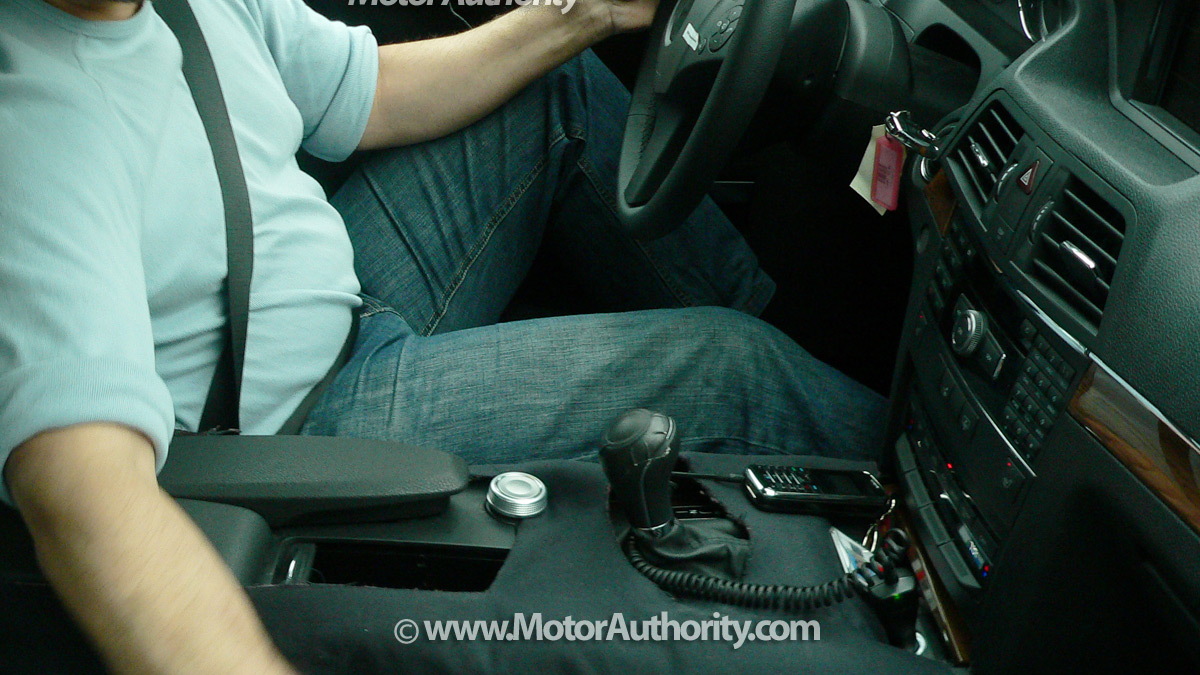 The current Mercedes Benz CLK is something of an enigma - built around the C-Class platform, styled like the E-Class, and priced in between the two, the car sits in its own unique segment and has no direct competition from its rivals. Its sales history has been a strong success, especially in the United States, but the car is set to meet its demise with arrival of the all-new E-Class next year as its replacement.

Speaking with Automotive News, Mercedes’ U.S. chief Ernst Lieb said the new E-Class Coupe would make its debut alongside the next-generation E-Class sedan in the middle of next year. The cars are expected to debut at the Geneva Motor Show in March and will be followed one year later by an E-Class Cabrio.

Meanwhile, near production-ready test mules for the E-Class Coupe and Cabrio have been spotted near Mercedes headquarters in Germany and these latest spy shots and computer generated renderings give us a clue as to what the final car will look like. As expected, it draws heavily from the recent ConceptFASCINATION, and in keeping with its more upmarket positioning a new folding metal roof will come standard with the Cabrio.

Powertrains should include the new 272hp (203kW) 3.5L V6 engine as well as Mercedes’ 5.5L V8 for the E500 Coupe flagship. An even more powerful AMG version is guaranteed, sporting a 481hp (359kW) version of the hand built 6.2L V8 engine. The E-Class Coupe will be offered with optional 4Matic AWD and could possibly come with a new mild-hybrid option further down the track.

The story doesn’t end there, however, as Mercedes is also expected to launch a new ‘shooting brake’ model based on the ConceptFASCINATION, although no official details about its release has been mentioned.