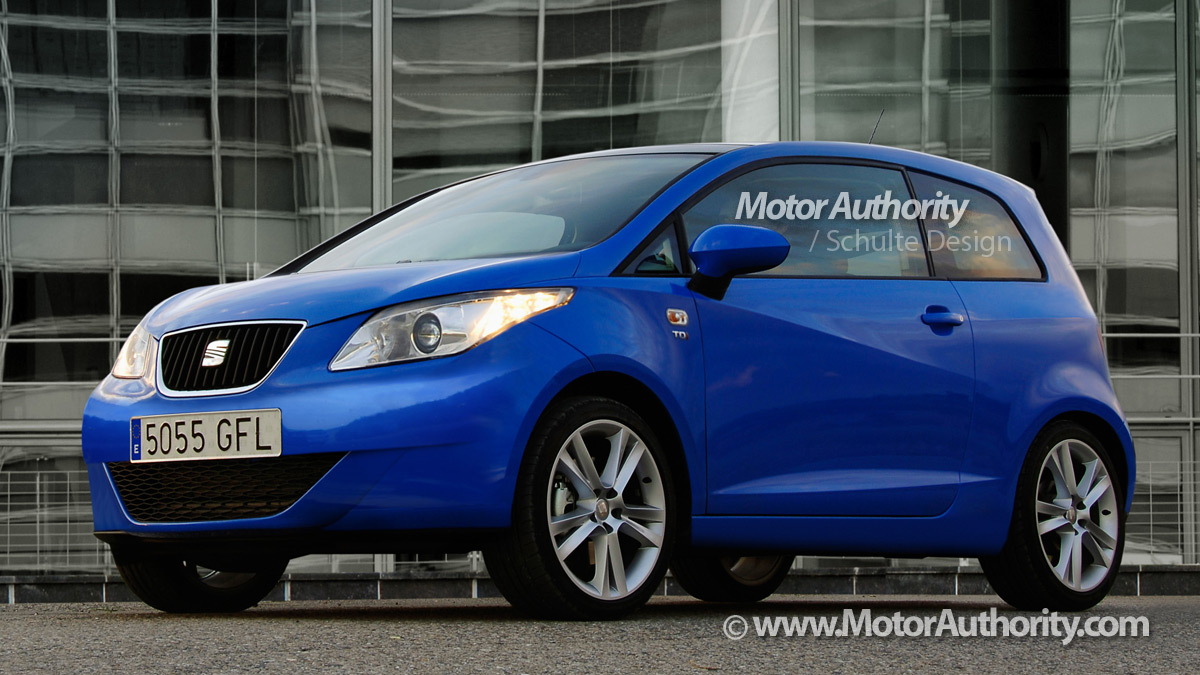 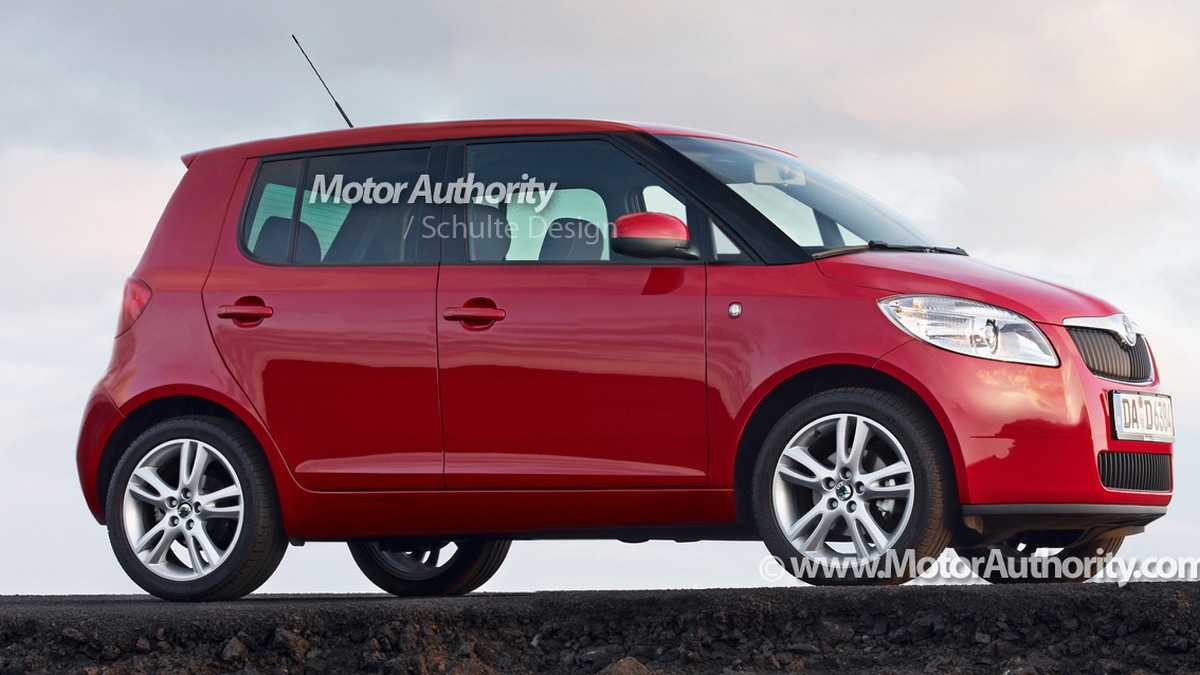 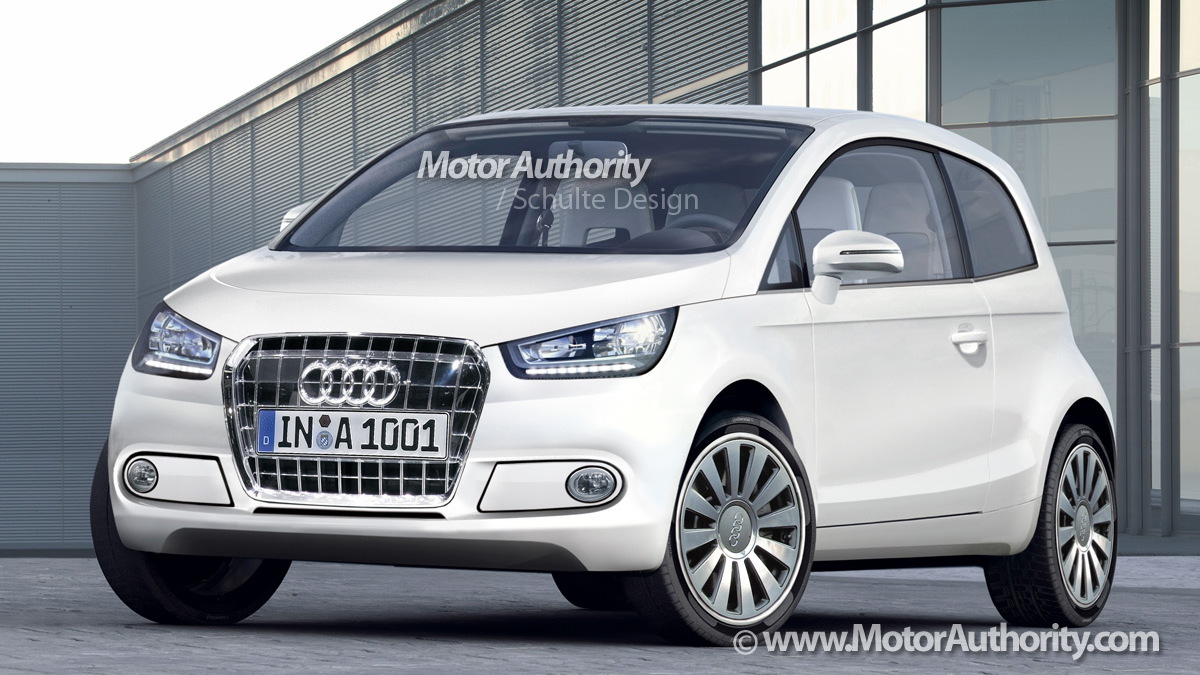 3
photos
Even as fuel prices slide back down to pre-crunch levels, the automotive industry knows it's only a temporary respite and continues its gear-up for a new layer of high-quality small cars. On the German front, BMW is thought to be working on a sub-1-series minicar, Daimler already has its Smart, and soon the Volkswagen Group will have its own family of minicars, all based around its recent up! concept vehicle.

Last week we reported about a family of minicars for the VW brand, which will be grouped under the Lupo name and serve as a replacement for the econo-hatch in 2011. Now, we have new computer generated renderings of similar models for Seat, Skoda, and Audi.

We've reported several times on the Audi minicar, which will also be based around the same platform as VW's new Lupo, and will do battle with the likes of Ford's Ka and the Fiat 500. This isn’t the upcoming A1 hatch, which will be a more premium model aimed at cars like the Mini Cooper and previewed recently by the A1 Metroproject concept car.

Positioned below the A1, the tiny Audi minicar will likely feature a 1.2L three-cylinder and FWD configuration.

The Seat and Skoda models will be similar to the Audi minicar but in keeping with the affordable characteristics of their respective brands these two models will likely feature a more Spartan interior with less standard features. Expect several VW Group engines including 1.2L three-cylinder variants and a 1.4L diesel as shared with the current Fabia.

Expect to see the first of these models arrive in early 2011, with the rest of the cars to follow within the same year.