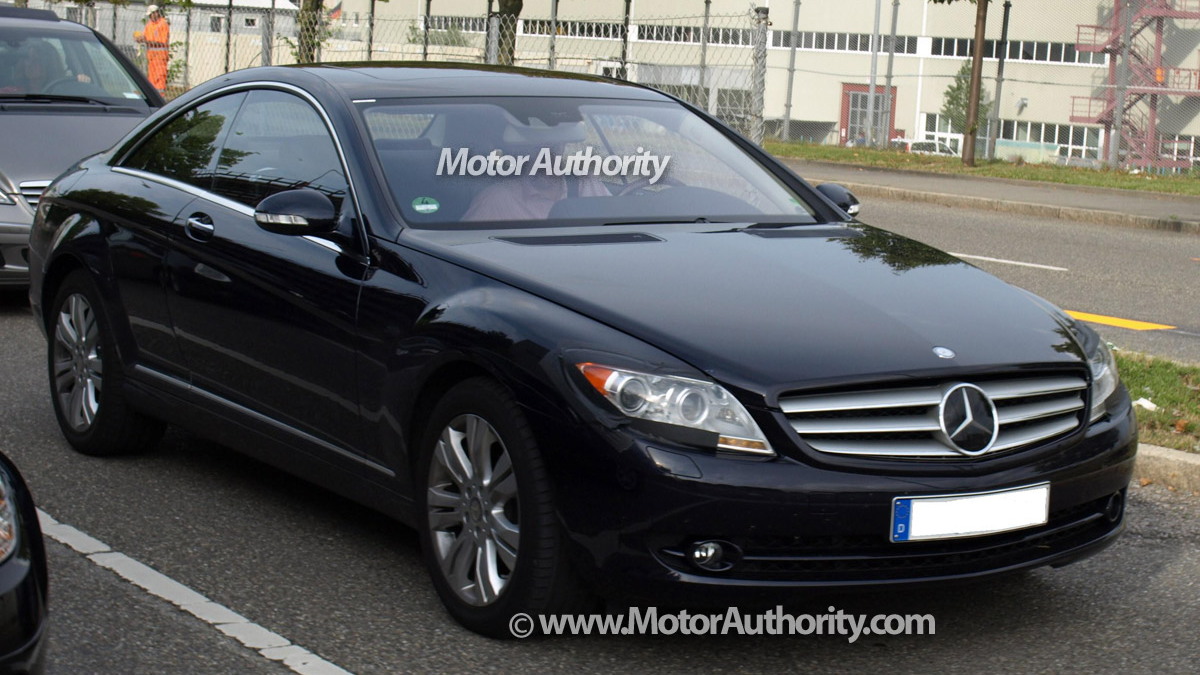 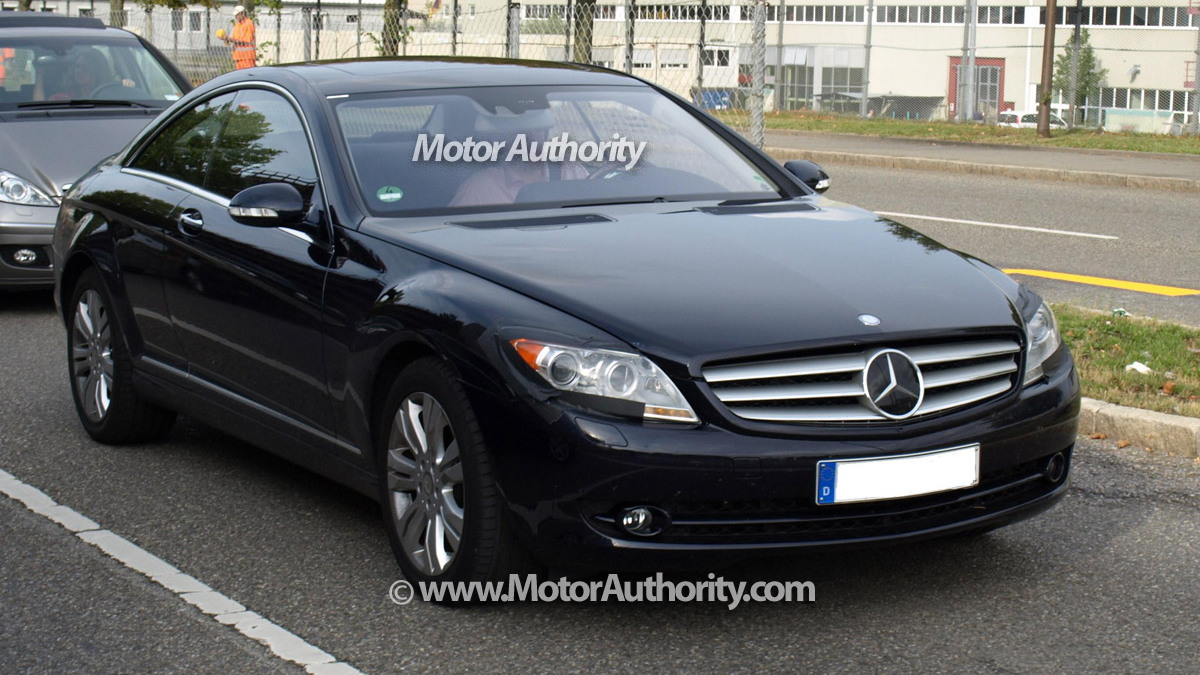 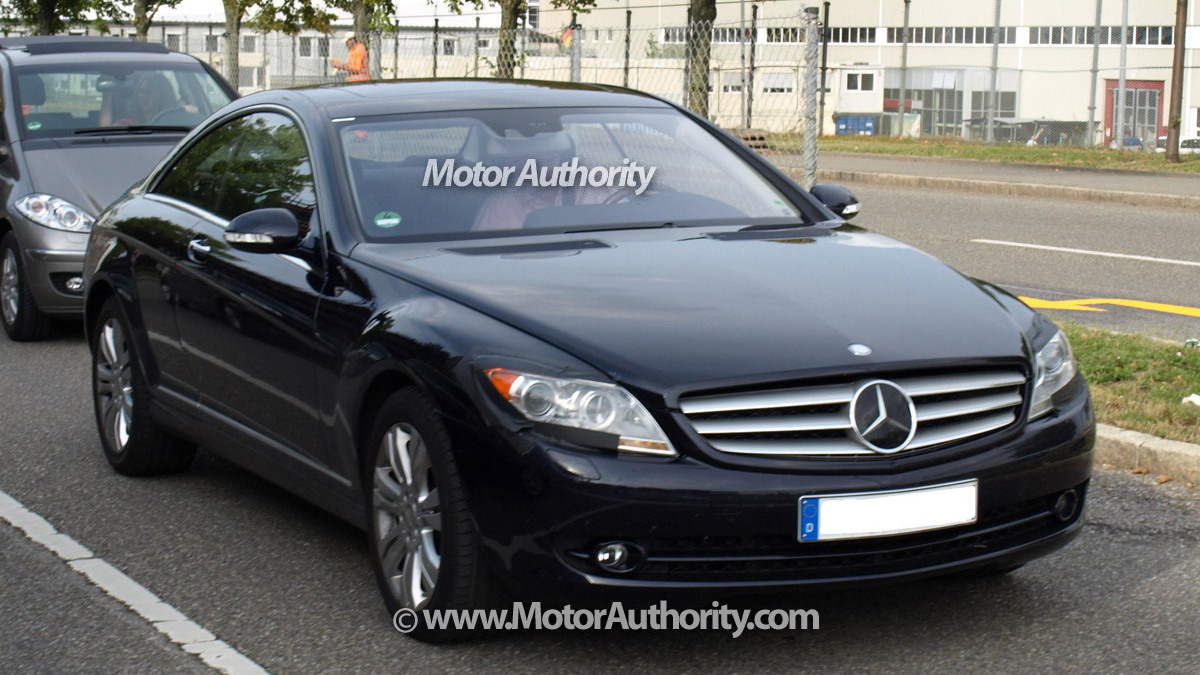 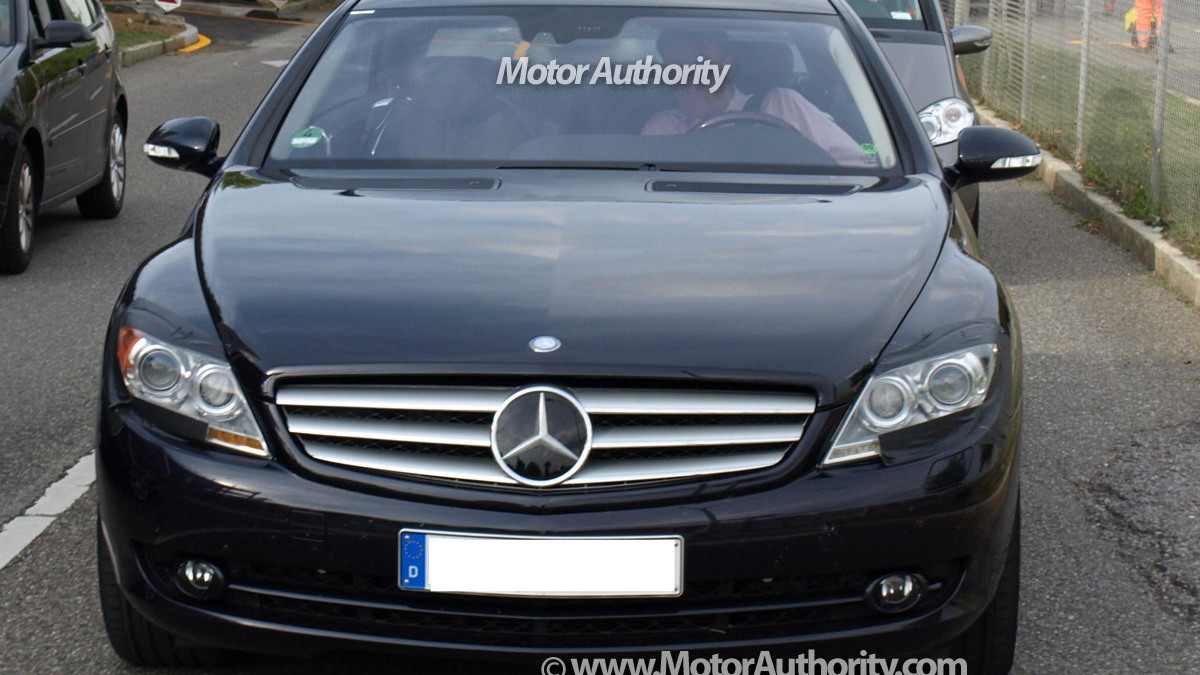 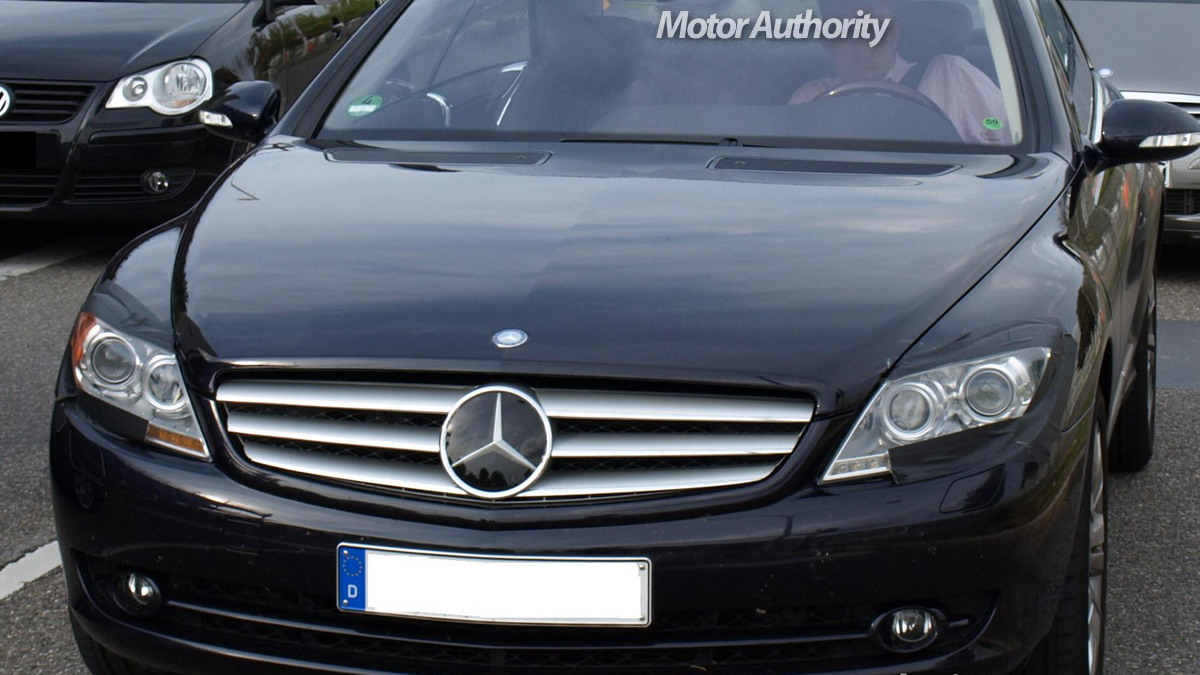 9
photos
The current C216 Mercedes-Benz CL was first introduced at the end of 2006 and didn’t appear in most markets until early the next year, however, engineers are already hard at work testing prototypes for an updated version of the car. Given the lack of modifications to the exterior of this prototype, it’s still too early to confirm if Mercedes is planning a full facelift or only a serious of slight styling changes.

The test vehicle seen here is sporting a new set of headlights, with the indicators moved to the outer corners and what appears to be a row of led daytime running lights positioned at the base of the light. The shots of the rear also reveal some camouflage material over the trunk panel. While the taillamps and muffler design remain unchanged, the camo gear suggests a revised trunklid with new character lines could be included in the upgrade.

Mercedes is unlikely to change the CL’s powertrain lineup so early in its product cycle. This means that the current CL500/550, CL600, CL63 and CL65 models will still fill out the range. However, there could be a number of modifications to the exhaust filtering systems to help improve emissions.

The S-Class sedan - on which the CL is based - is also due for a facelift, with a number of prototypes already spotted testing in Germany. Like the CL, the changes in store for the S-Class are minor, with the only noticeable differences being a slighted revised grille and bumper design as well as a set of new headlights. The updated S-Class is expected to arrive late next year, with the new CL to arrive in the following year as a 2011 model.