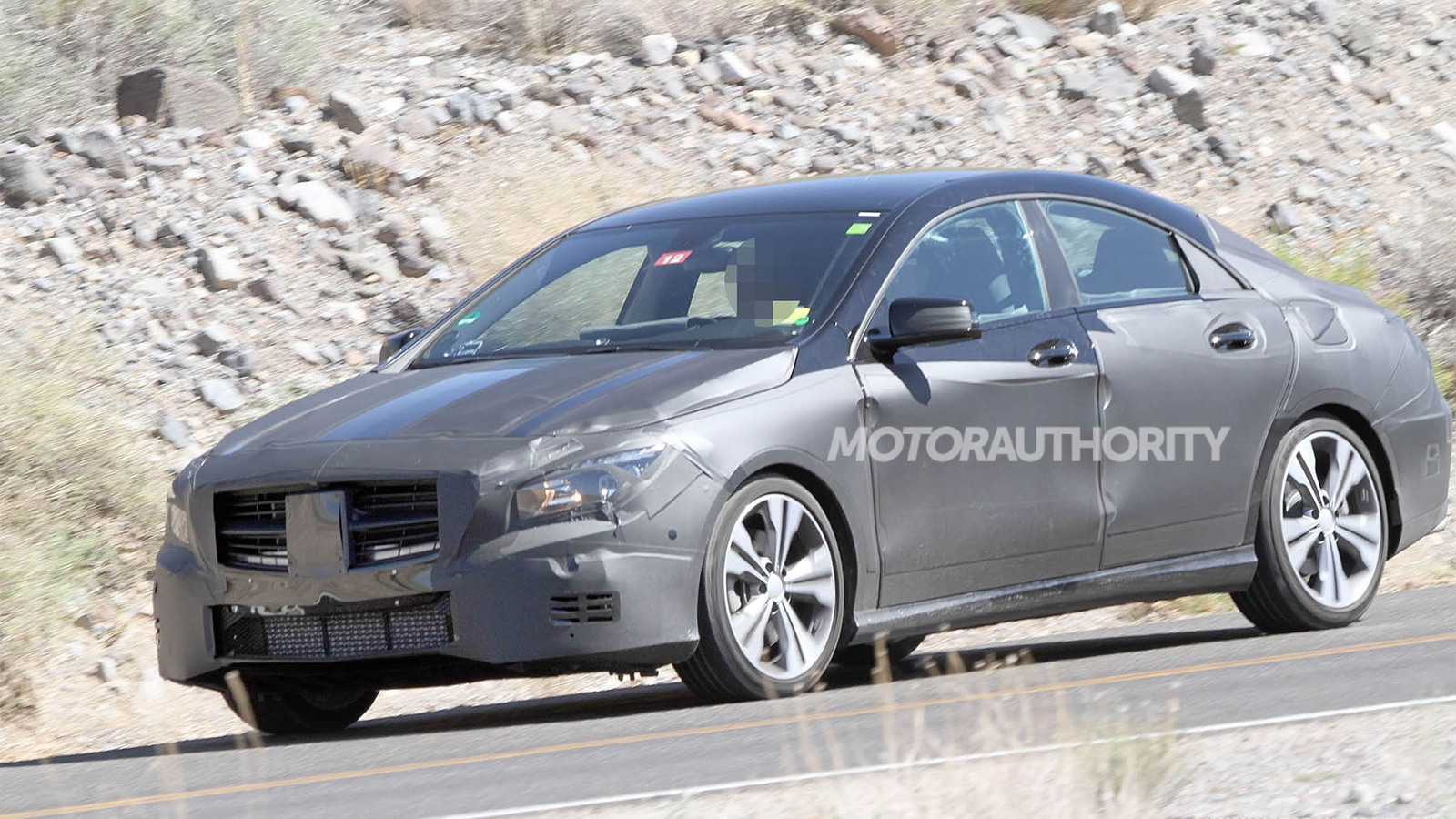 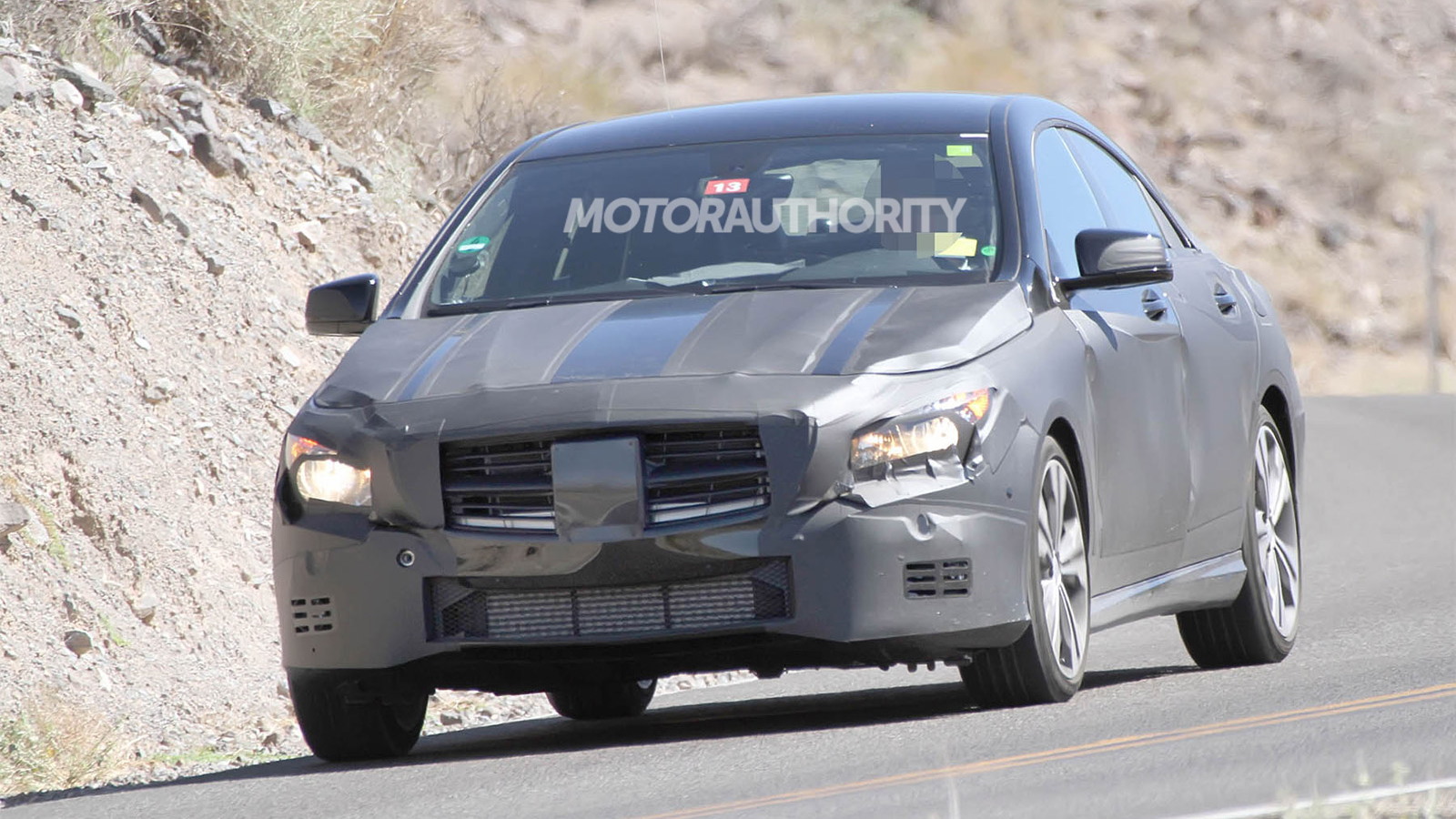 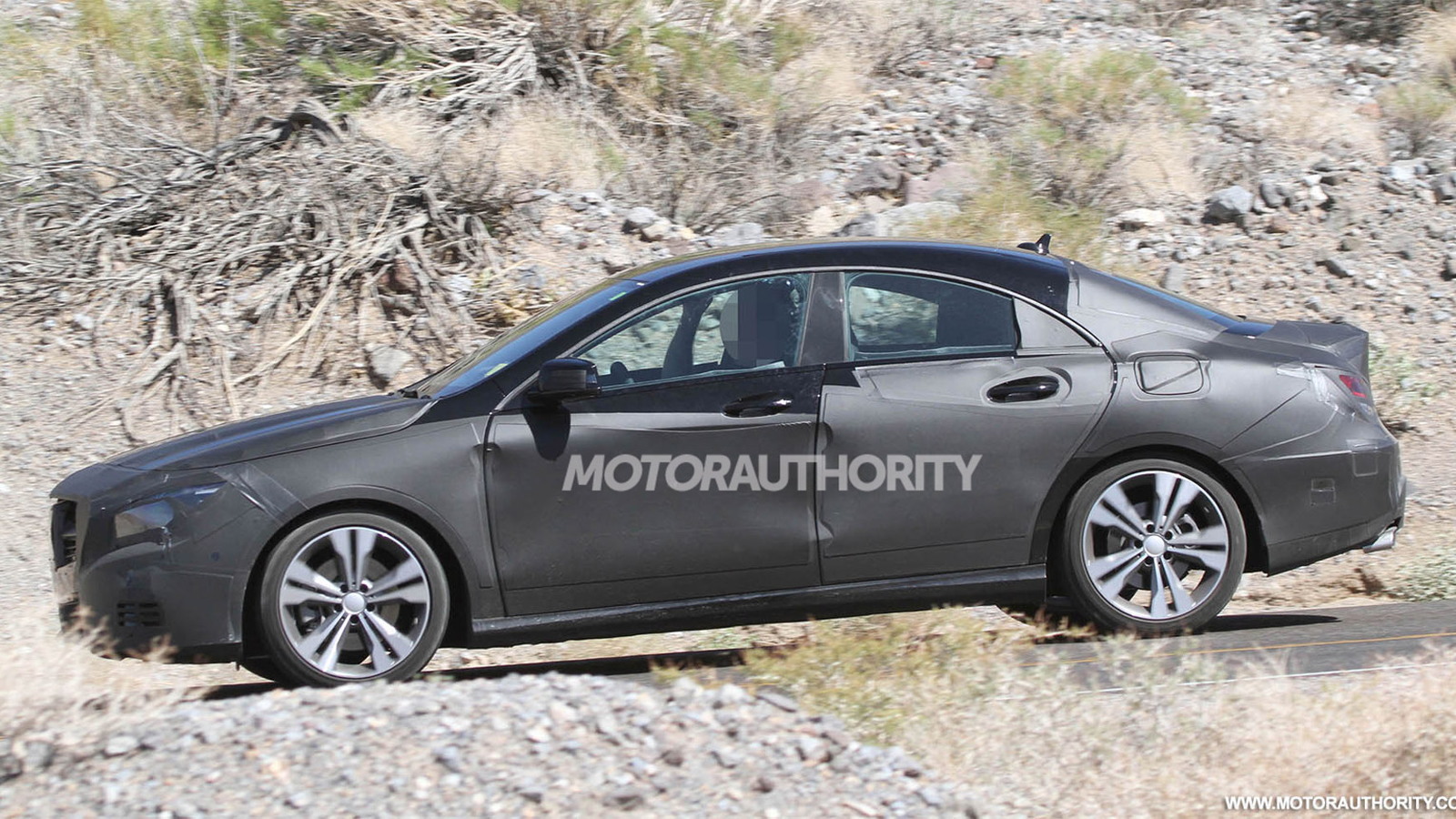 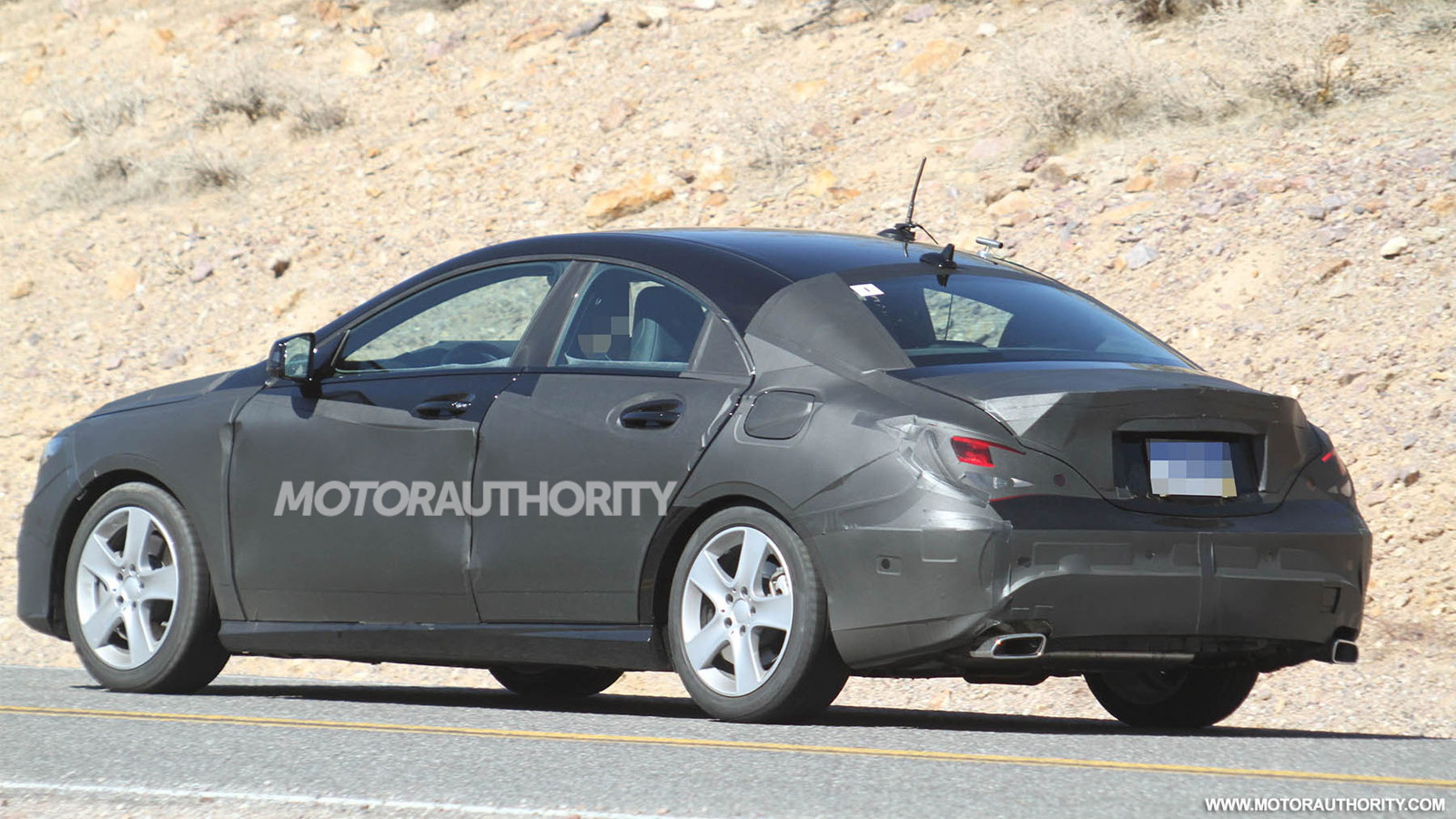 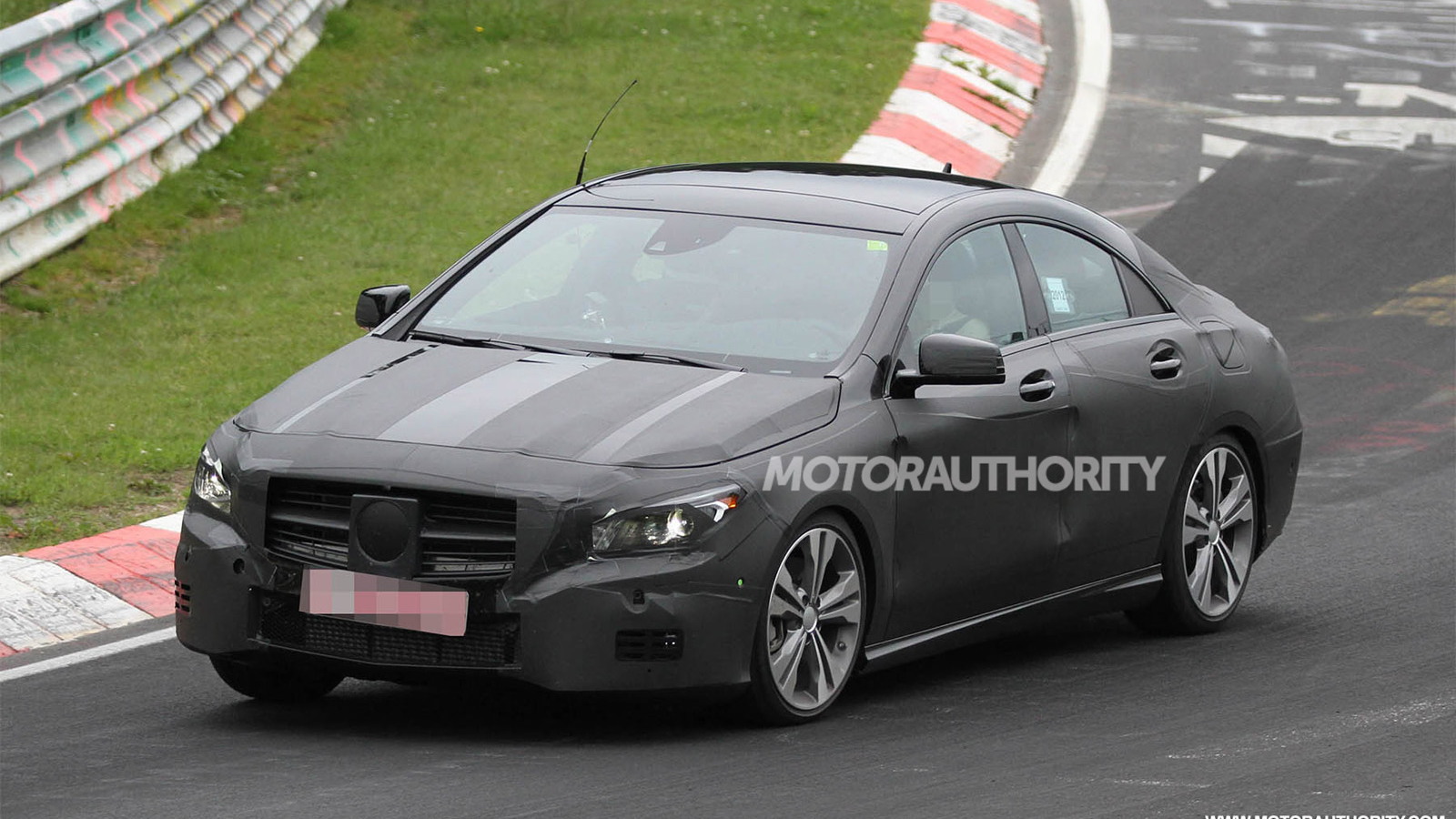 12
photos
Mercedes-Benz recently launched new generations of its A Class and B Class models, and in the near future we’re going to see this small car family expand with even more offerings. One of these is going to be a four-door coupe similar to the current CLS Class, albeit on a considerably smaller scale and with standard front-wheel drive and available all-wheel drive configurations.

This new model was previously thought to be called the BLS, then the CLC ,and now the CLA Class. It’s on track to go on sale in the U.S. in the first half of next year as a 2014 model, and we already have a good idea as to what to expect thanks to the unveiling of the Concept Style Coupe at the 2012 Beijing Auto Show.

This latest spy video gives us an even better idea as to what to expect, and shows that even this entry-level model from Mercedes will be quite the performer. It appears to be very capable, even on the arduous Nürburgring race track.

Under the CLA’s sheet metal is a version of Mercedes' latest front-wheel drive platform, code-named MFA (Mercedes Frontwheel Architecture). This new platform is flexible enough to spawn a variety of models including hatchbacks, coupes and even a crossover, as well as include the aforementioned option of all-wheel drive.

This latter configuration will feature in a high-performance AMG version of the new CLA Class, which is likely to be called the CLA45 AMG and share a turbocharged 2.0-liter four-cylinder engine rated at 330 horsepower with the A45 AMG hot hatch being launched overseas. Hybrid and electric drivetrains, as well as a possible hydrogen-powered fuel cell unit, will also be fitted to this platform in the near future and are possibilities for the CLA.

As for the standard engine offerings, expect a selection of turbocharged units, mostly gasoline though diesel in some markets, as well as the choice of a conventional manual transmission or a dual-clutch automatic. Power outputs should range from about 109 to 211 horsepower.

Stay tuned for updates as development progresses and look out for the new 2014 Mercedes-Benz CLA Class to be revealed within the next six months or so.