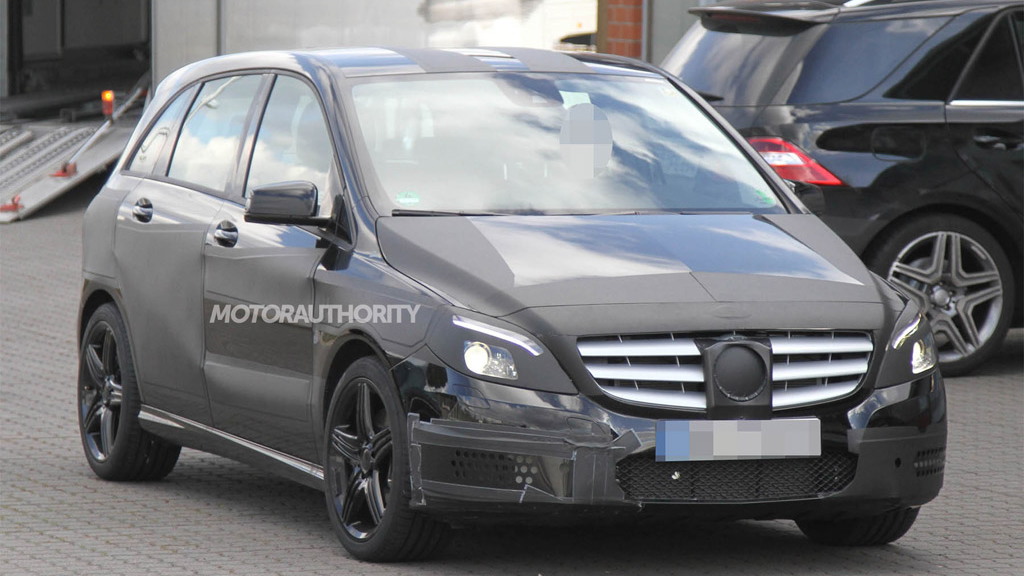 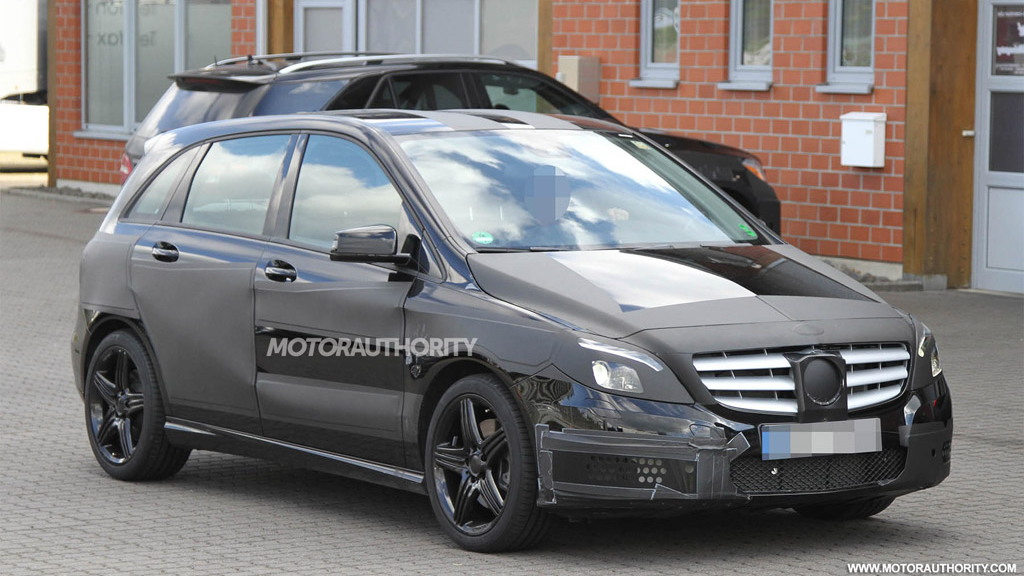 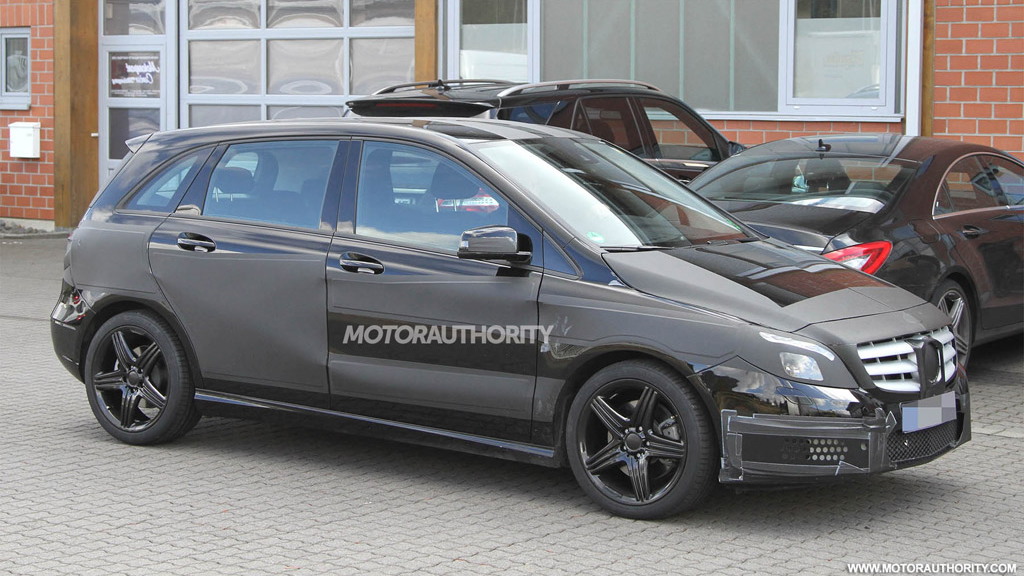 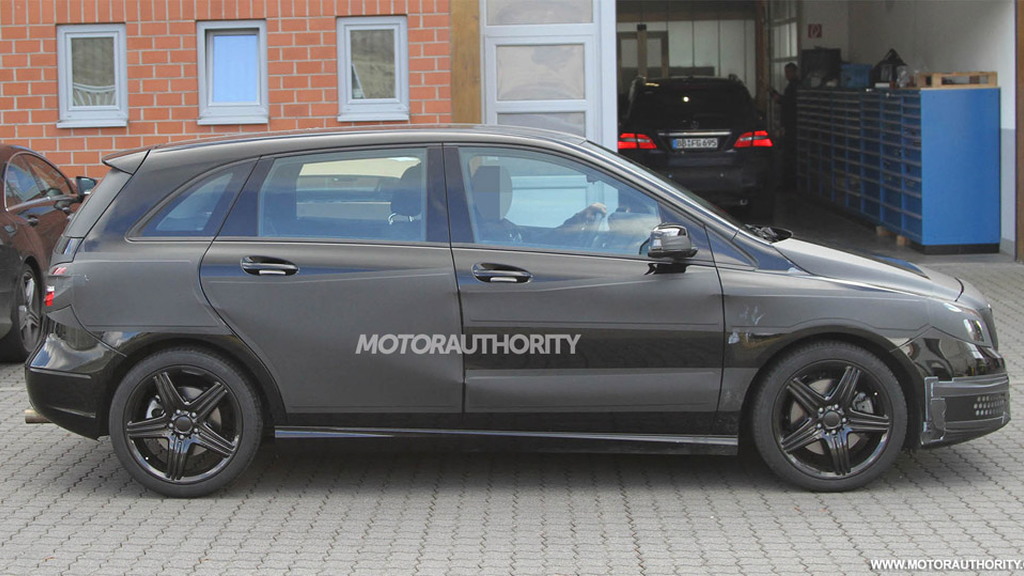 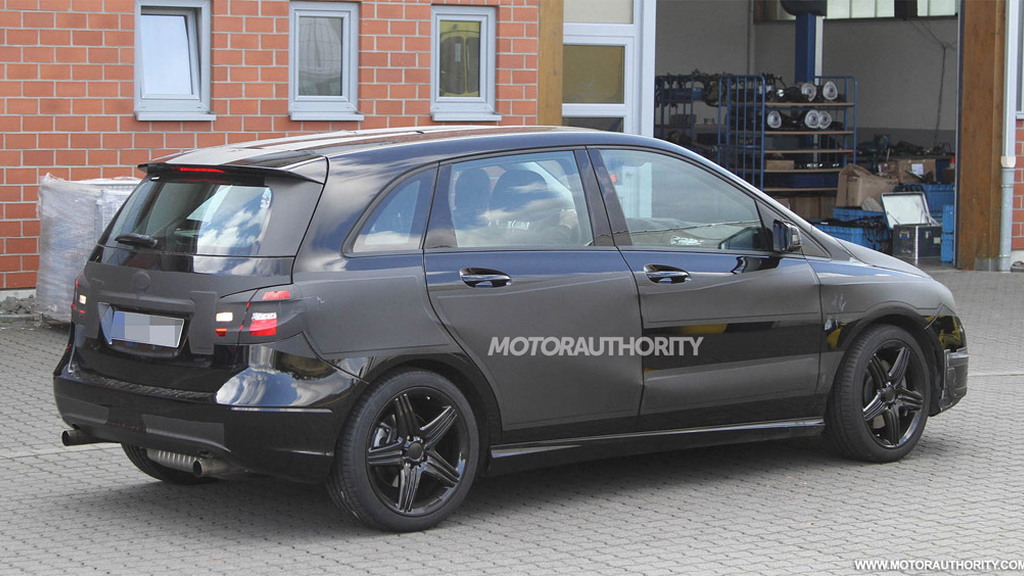 7
photos
Over the past several months prototypes of the new Mercedes-Benz B-Class wearing some distinct AMG styling and performance cues have been spotted. This led to speculation that a hot version of the compact MPV was in the works, complete with an all-wheel drive system and high-output turbocharged engine.

According to a Mercedes-Benz insider, the hot B-Class is only a test-mule for new components that will feature in AMG versions of the third-generation A-Class and new BLS four-door coupe.

Speaking with Autocar, the insider said that while the new B-Class is an interesting vehicle, it isn’t suitable for traditional AMG customers.

Instead, the vehicle is said to be just a test-mule hiding a new all-wheel drive system, six-speed dual clutch transmission, and turbocharged and direct-injected 2.0-liter engine with as much as 320 horsepower on tap.

These components will debut sometime in 2013 in a hot-version of the new A-Class, possibly as an A25 AMG, and will eventually feature in the BLS AMG variant.

But that’s not all. If the new range of compact AMG models proves popular, the new component set may also be used in a high-performance AMG version of a new compact crossover to be built on Mercedes’ small car platform. Rumored to be called the BLK, this compact crossover isn’t due until 2014 at the earliest.