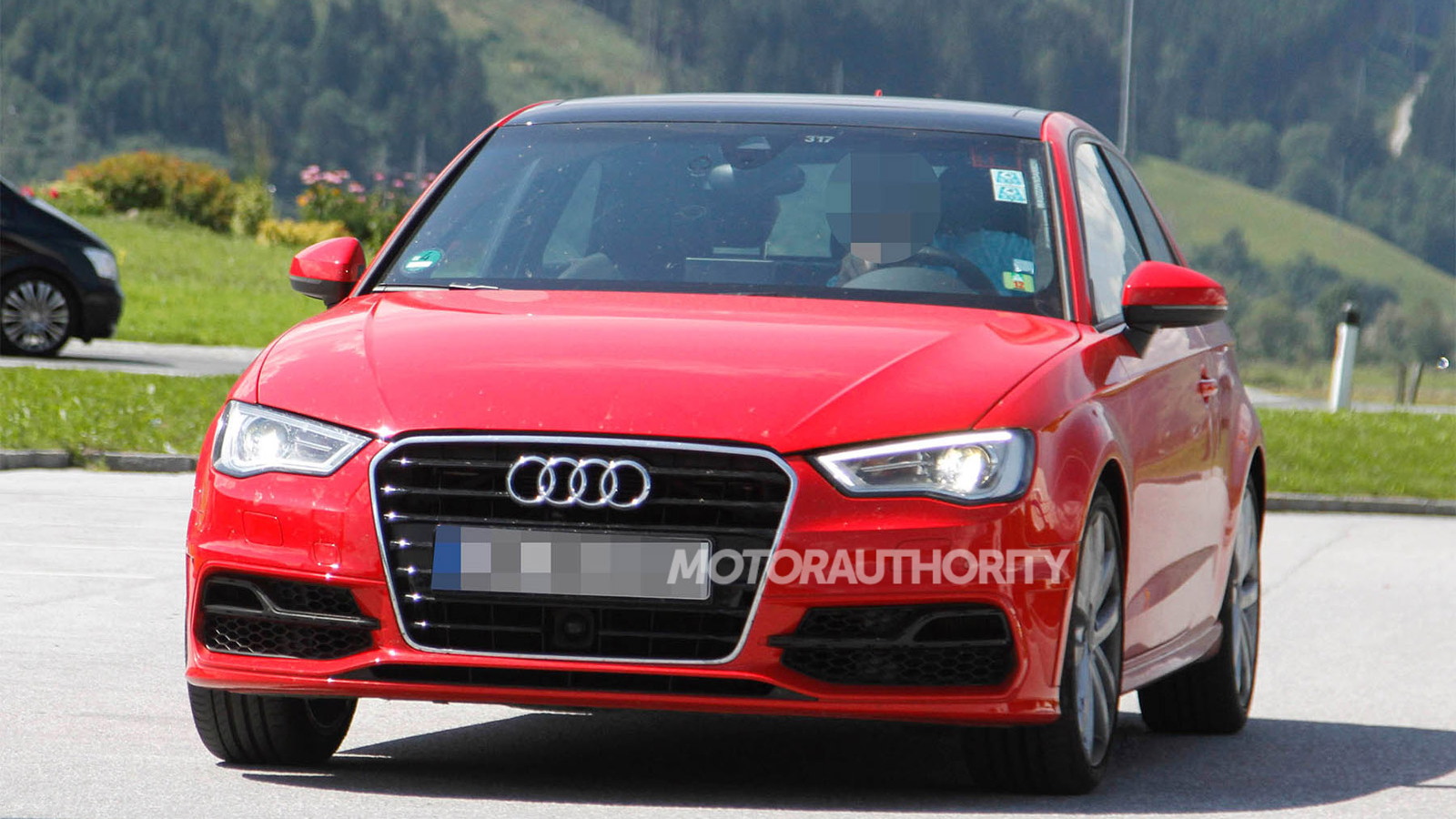 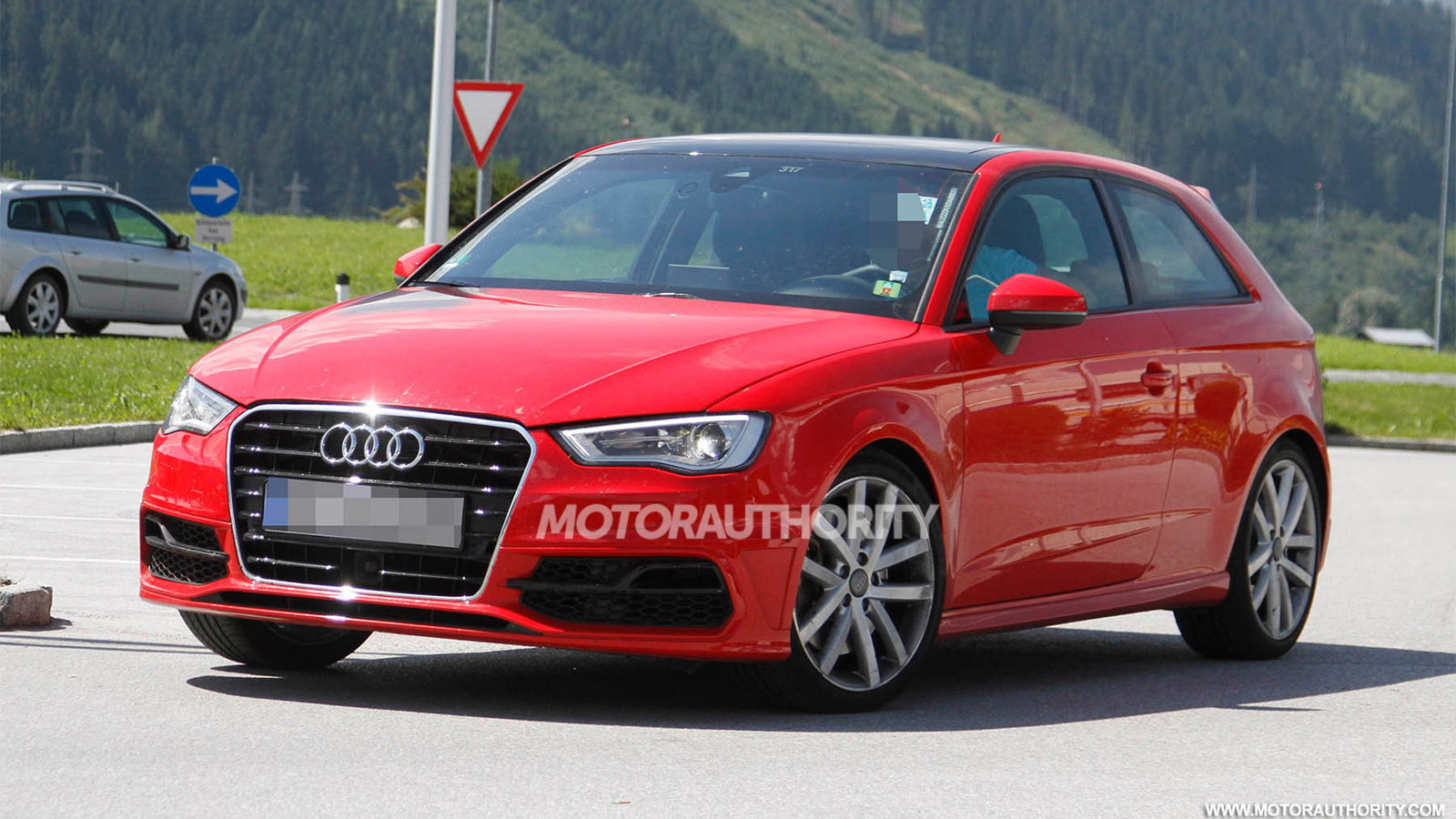 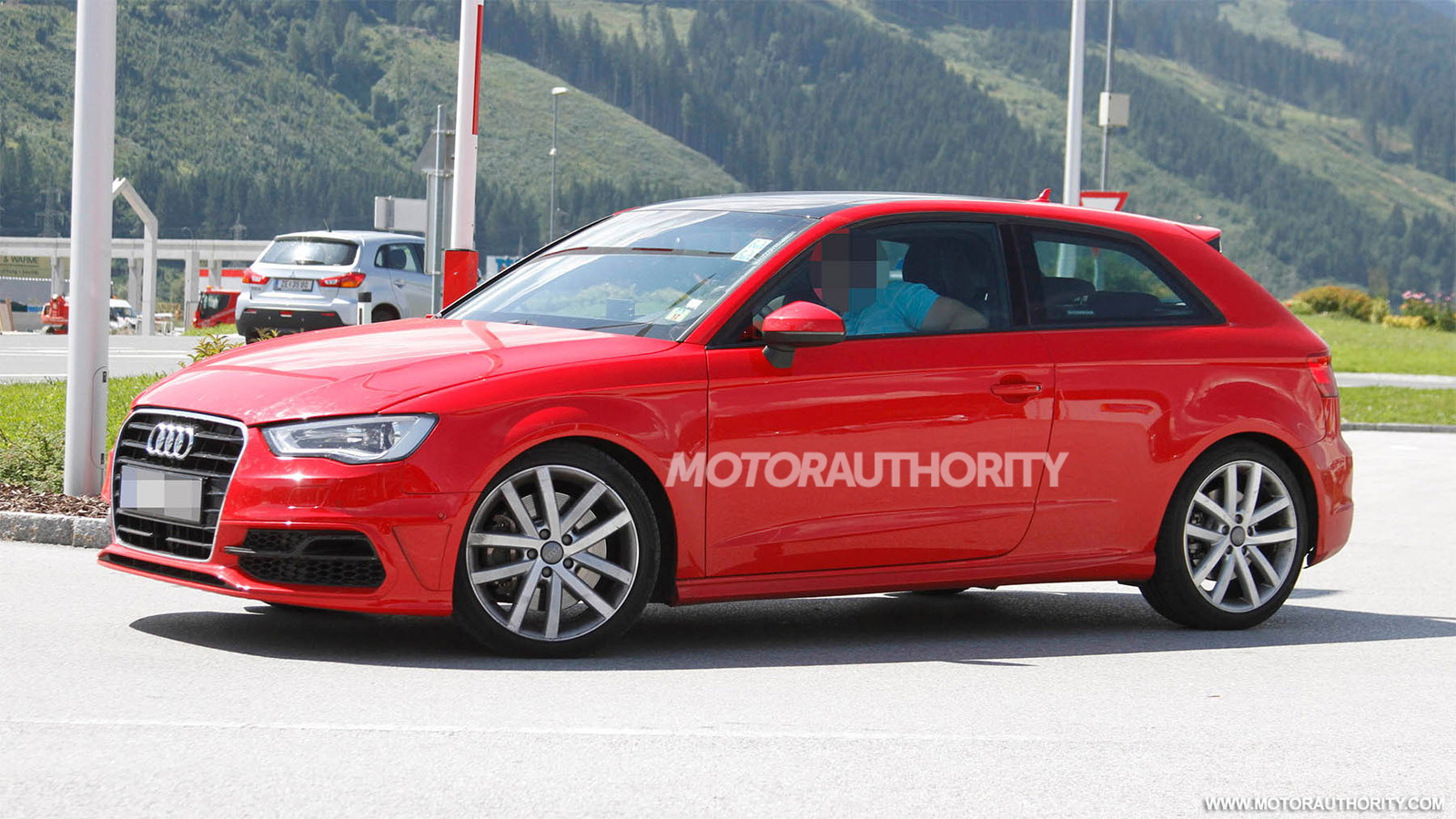 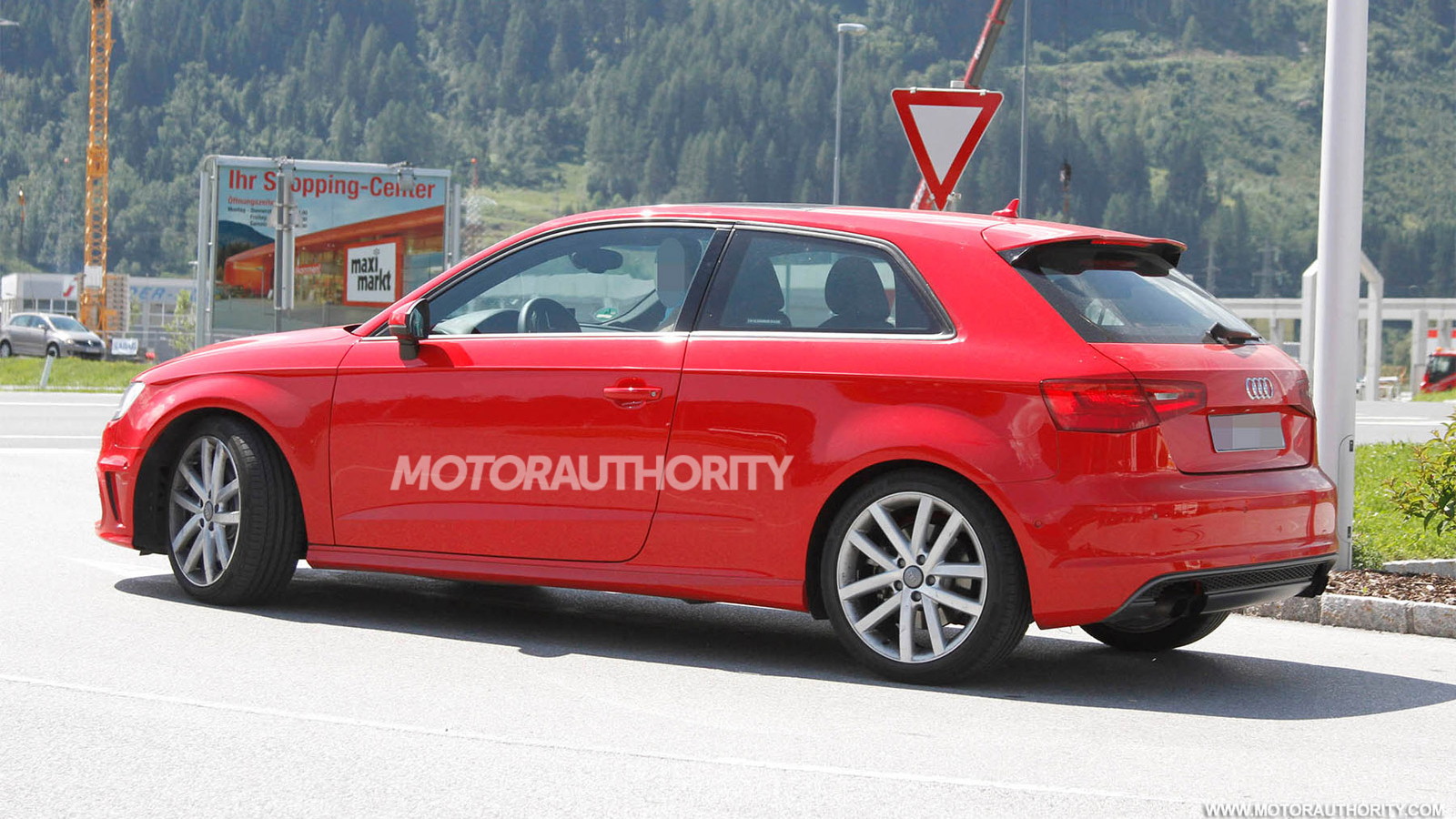 32
photos
A completely undisguised prototype for the next-generation Audi S3 Hatchback has been spotted undergoing testing in Europe. Now that the covers have come off the latest version of the regular model, it appears Audi is no longer concerned about masking prototypes of other variants.

While the new A3 has just gone on sale in Europe, it isn’t expected to hit U.S. showrooms until the 2014 model year, which means a likely arrival date of summer 2013. The good news is, that by the time it arrives, this sporty S3 version should be ready for launch along with several other variants including an A3 Sedan and A3 Sportback (a five-door hatchback).

As for the S3 Hatchback, the prototype seen here shows a distinct bodykit with larger intakes in the front bumper, chunky side sills, bigger wheels and a quad exhaust tailpipe arrangement at the rear. Aluminum side mirror housing should also feature on the final version.

Transmission choices should include a standard six-speed manual or a seven-speed S tronic dual-clutch unit, and quattro all-wheel drive will remain.

While you wait for the 2014 Audi S3's showroom arrival, click here to watch a spy video of a prototype on our YouTube page.