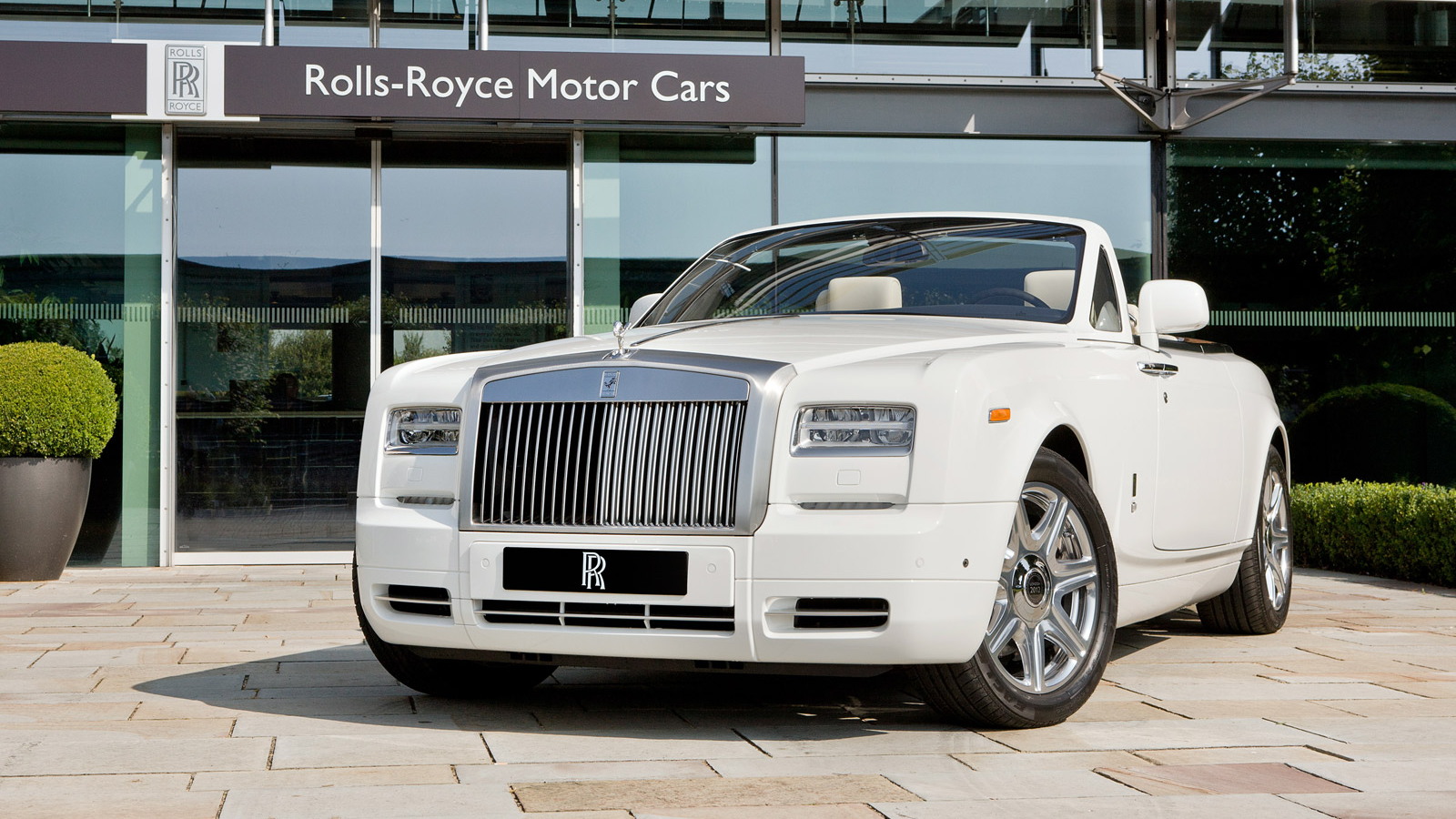 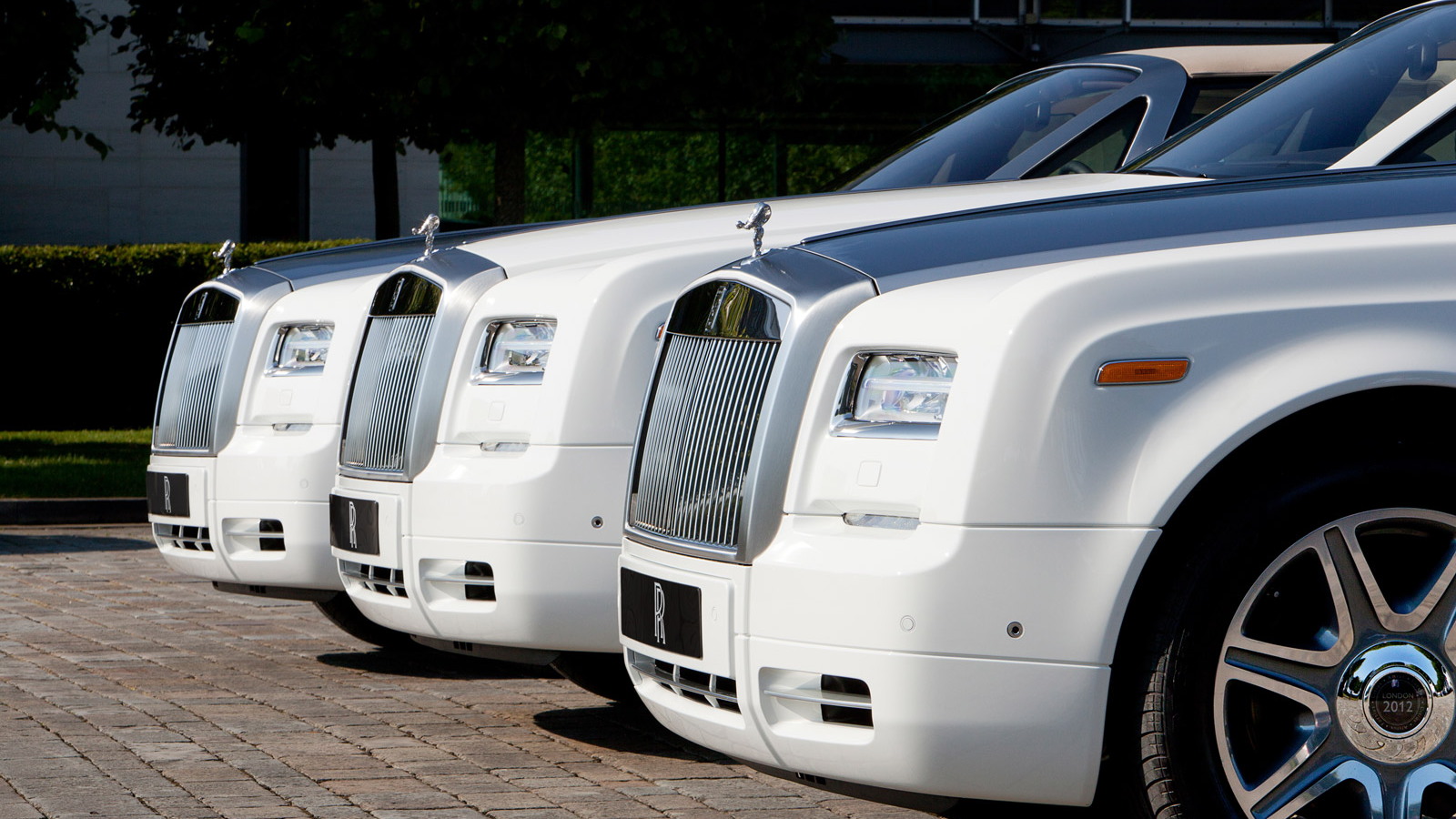 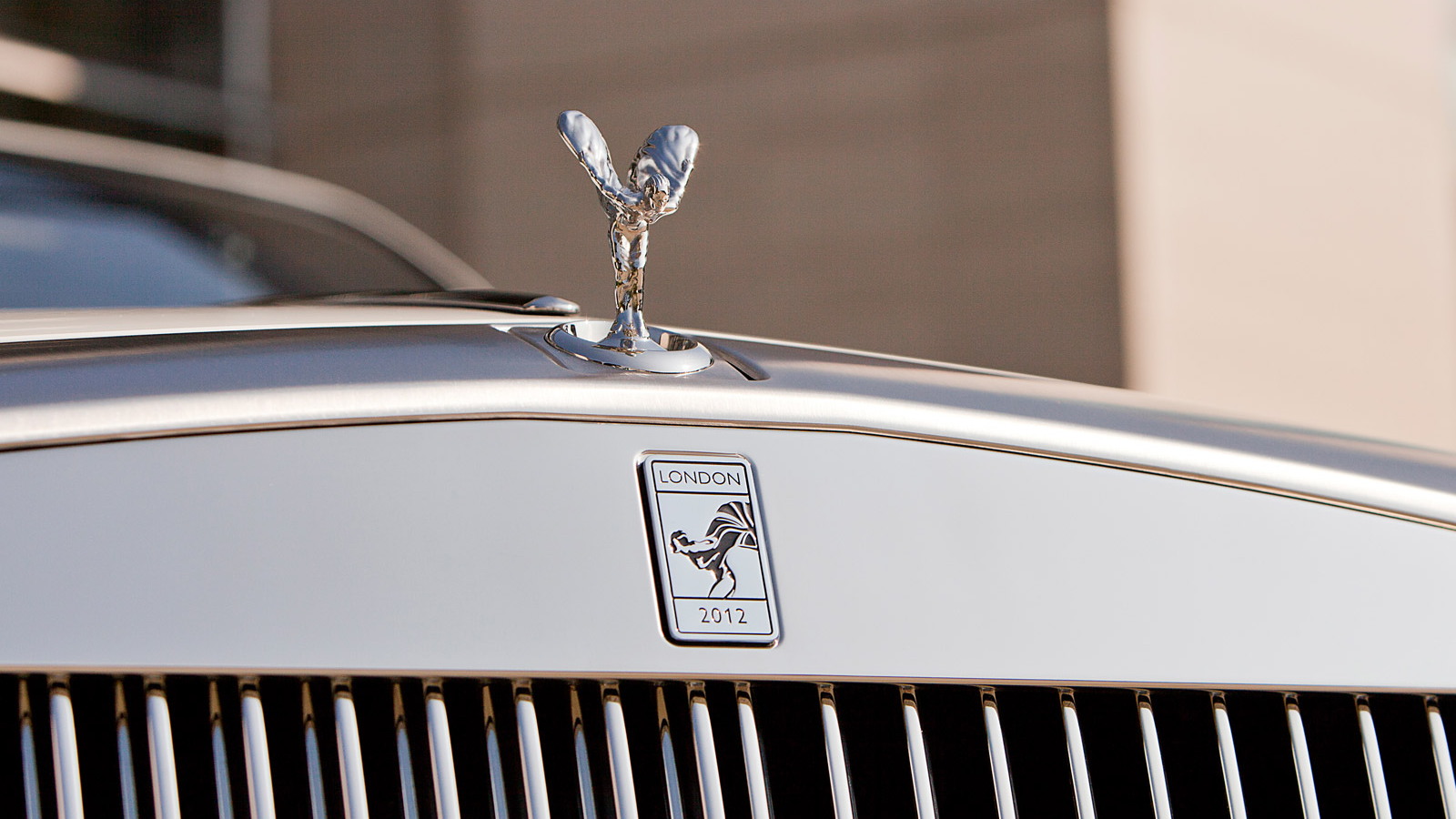 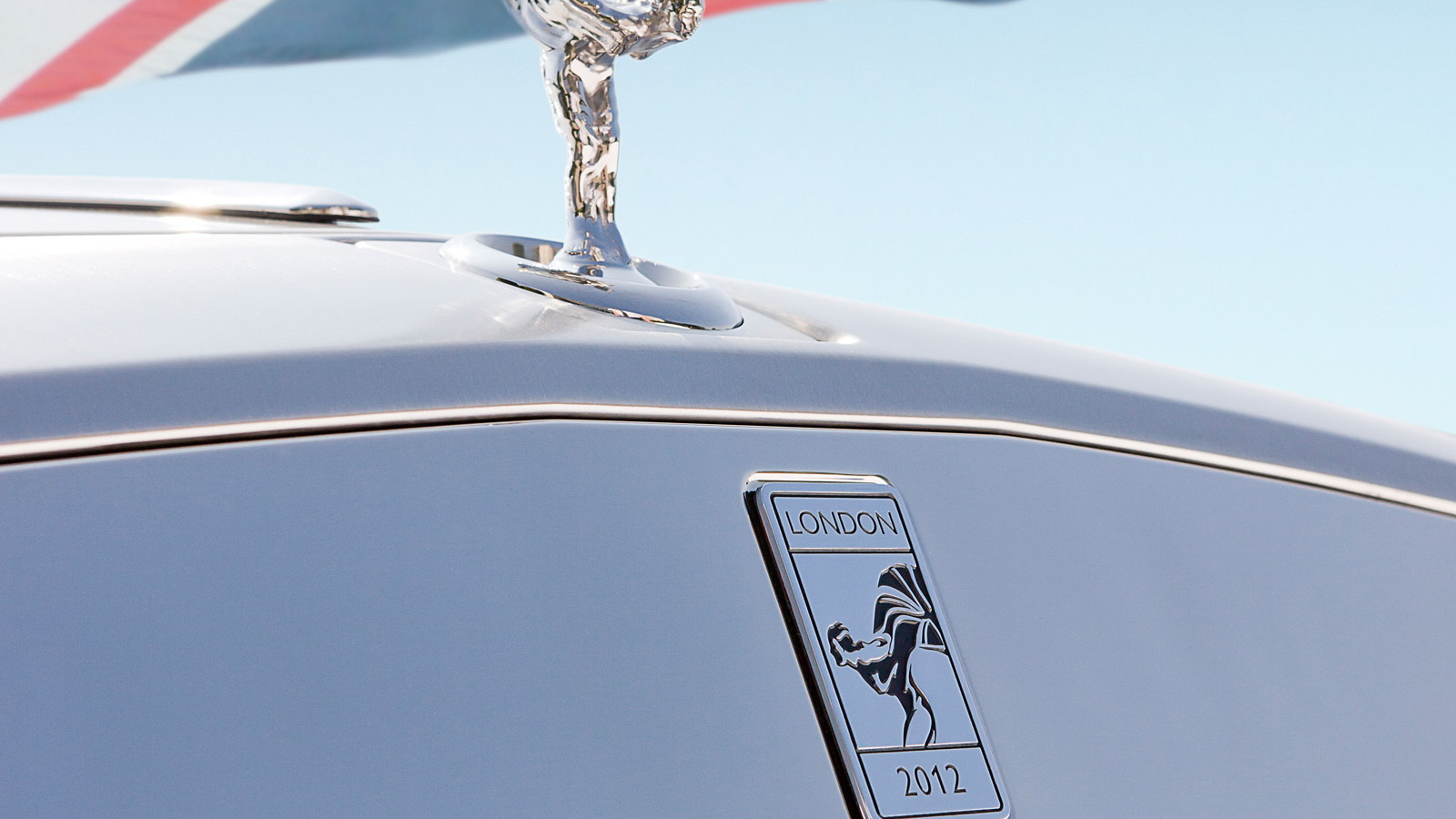 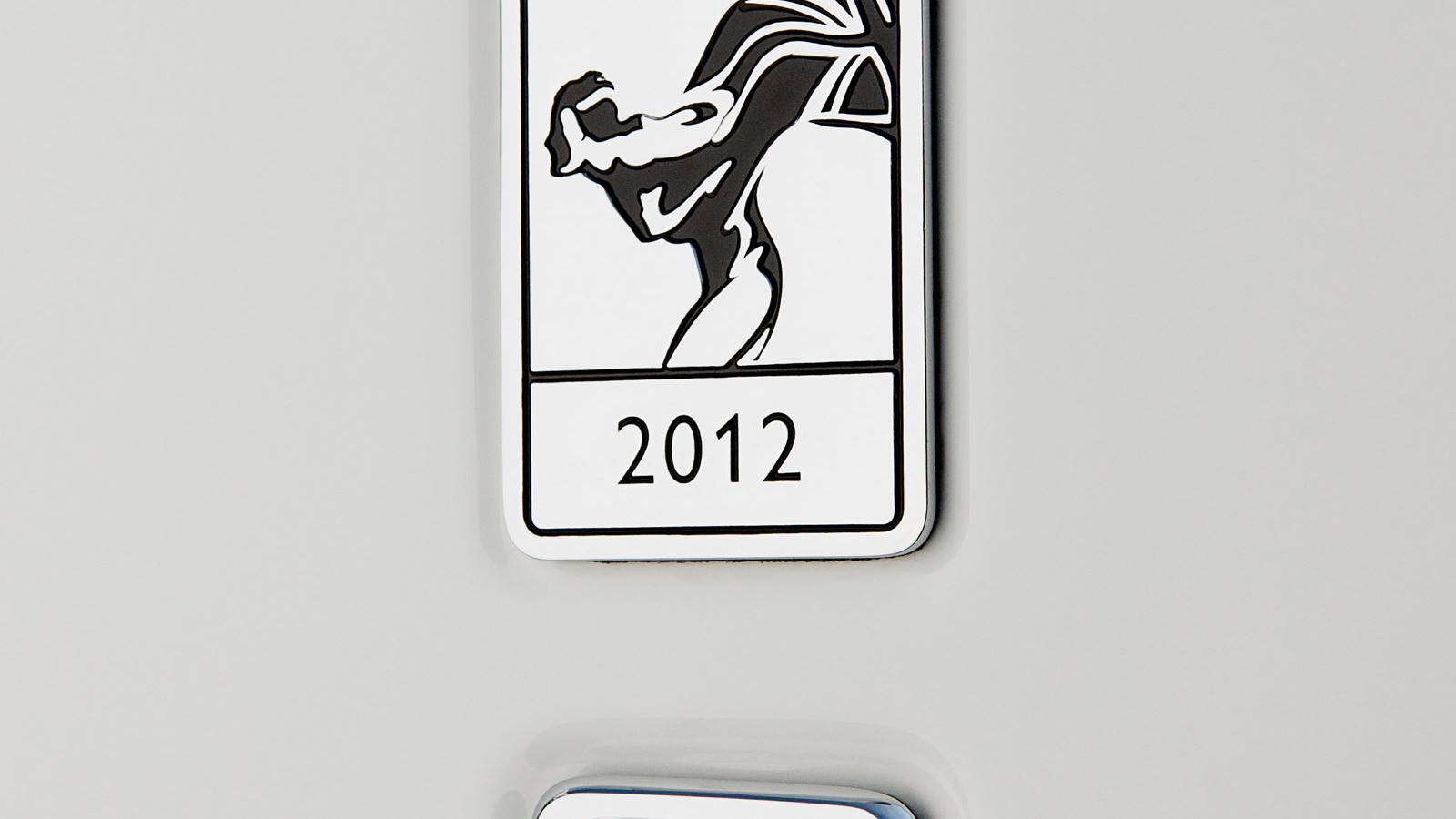 8
photos
Rolls-Royce has celebrated the closing of the 2012 London Olympics with a trio of special edition models sporting for the first time in the automaker’s 108-year history a brand new badge design. The new badge, which replaces the traditional double R, was penned by Rolls-Royce’s own Bespoke Design Team and features a British Union Flag motif instead of the usual flowing gown of the automaker’s Spirit of Ecstasy symbol.

Inside each of the cars the steering wheel center gets a special badge with a laurel wreath and torch, as well as the words "London 2012" surrounded by the Olympic motto, "Citius, Altius, Fortius" (Faster, Higher, Stronger). The badges are complemented by unique tread plates identifying each car as one of only three in the world.

The special editions, all finished in glowing white, were first revealed during Sunday night’s closing ceremony for the London Games. With their combined history and uniqueness, the cars would certainly make a worthy addition to the collection of any Rolls-Royce fan.

All Series II Phantom models get full-LED headlights, revised bumpers and daytime running lights, an eight-speed automatic transmission for the 453-horsepower V-12, a bigger display screen inside the cabin and a series of camera monitoring systems including a new top-view angle.