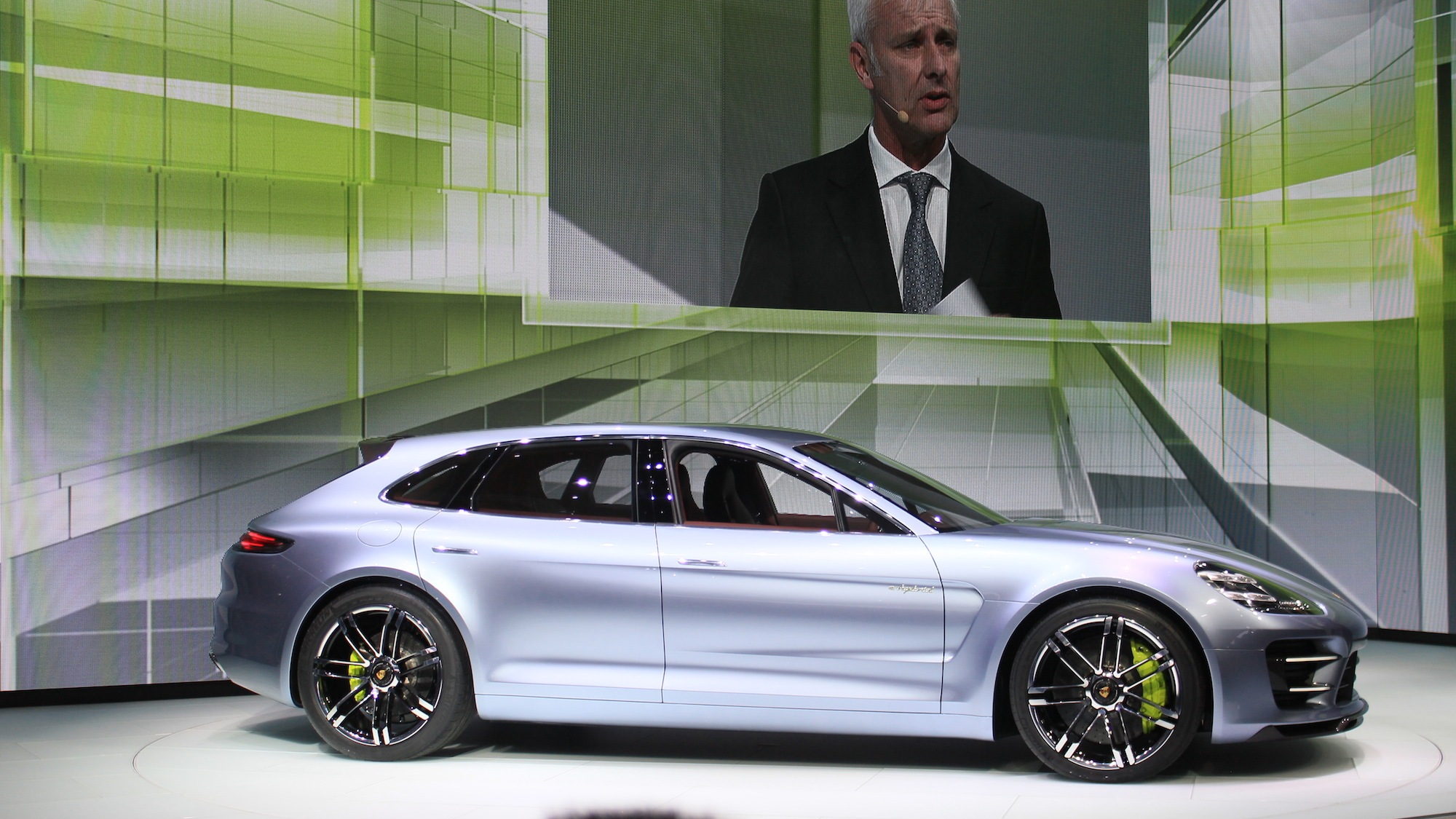 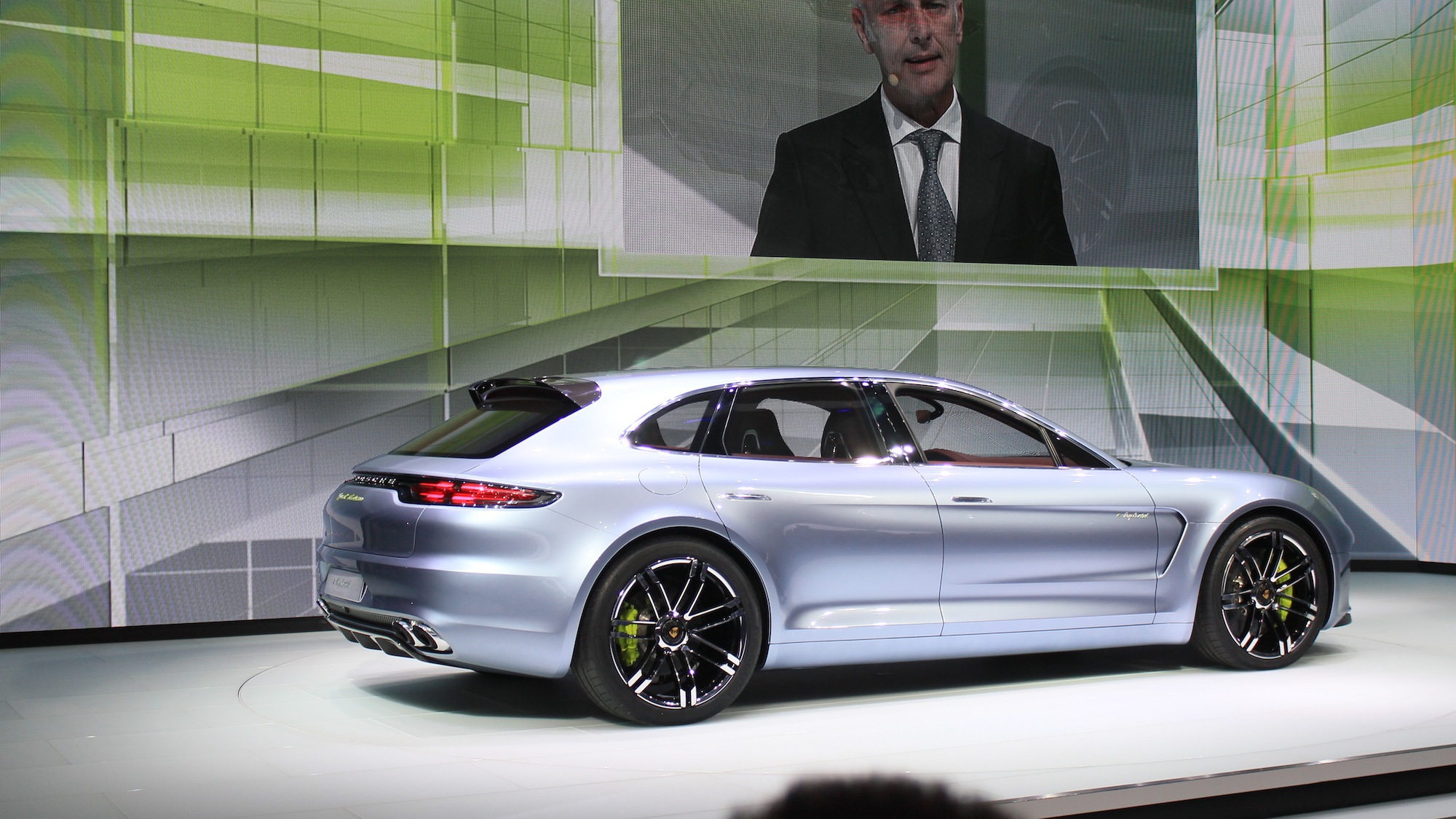 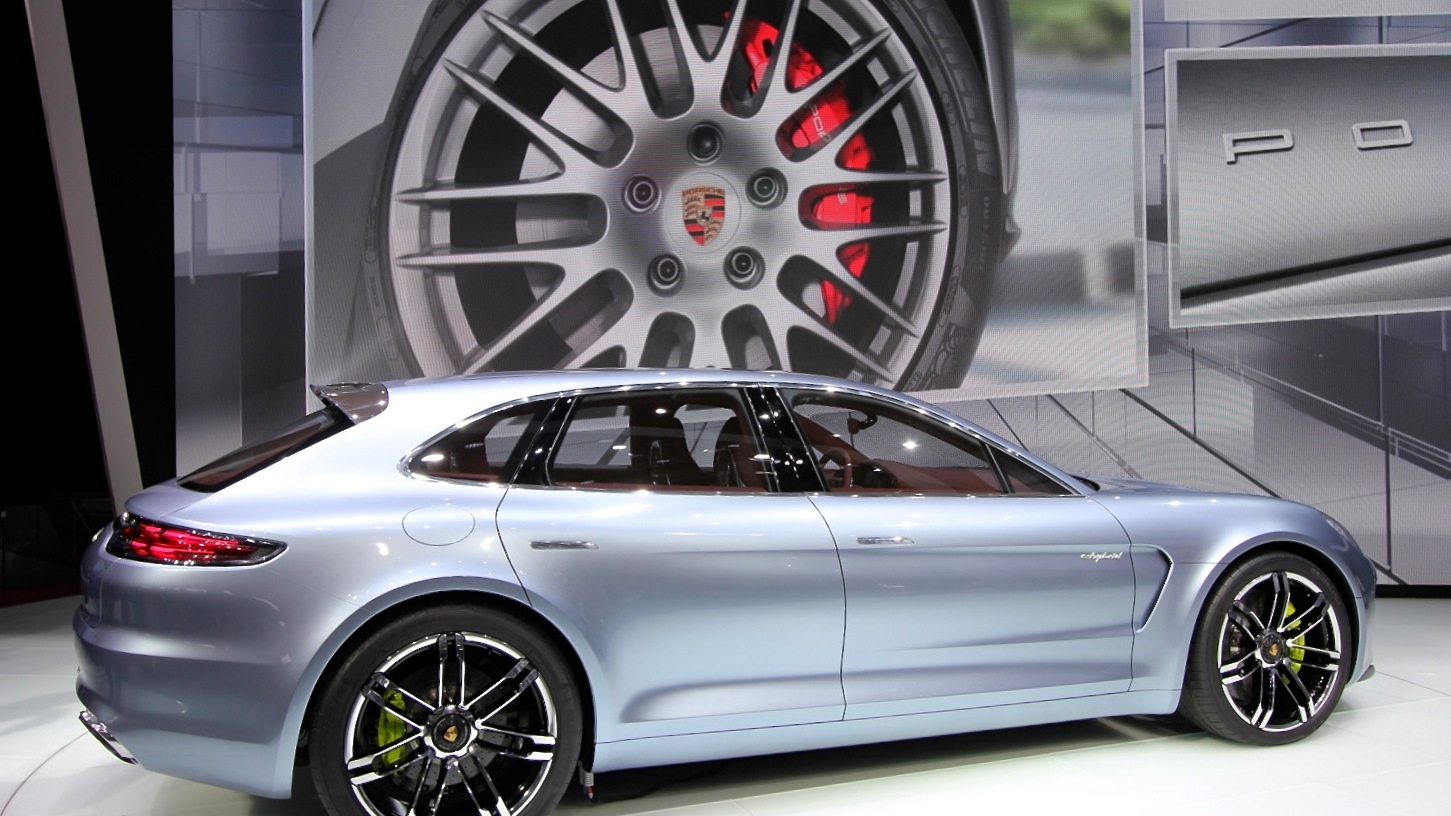 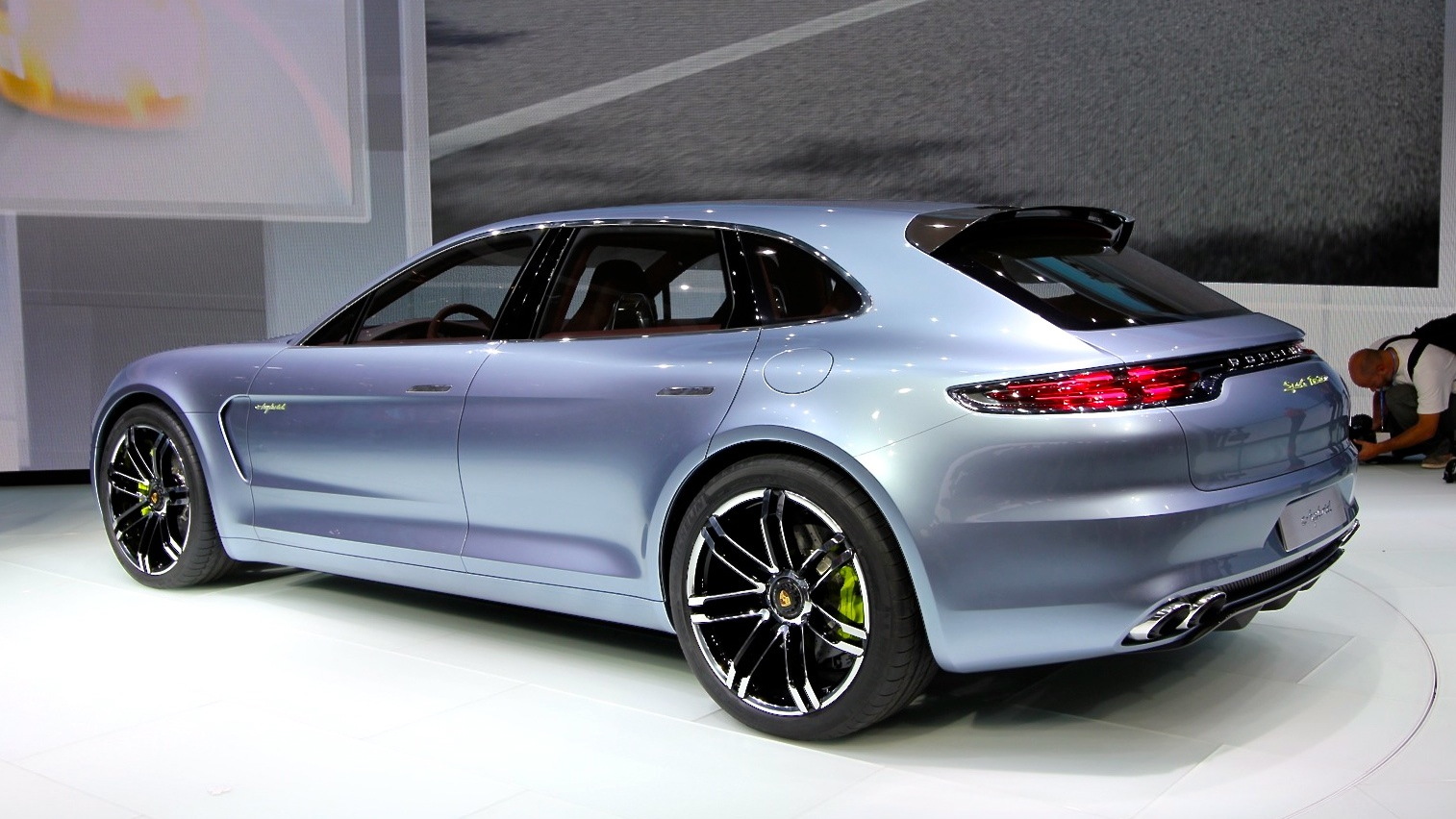 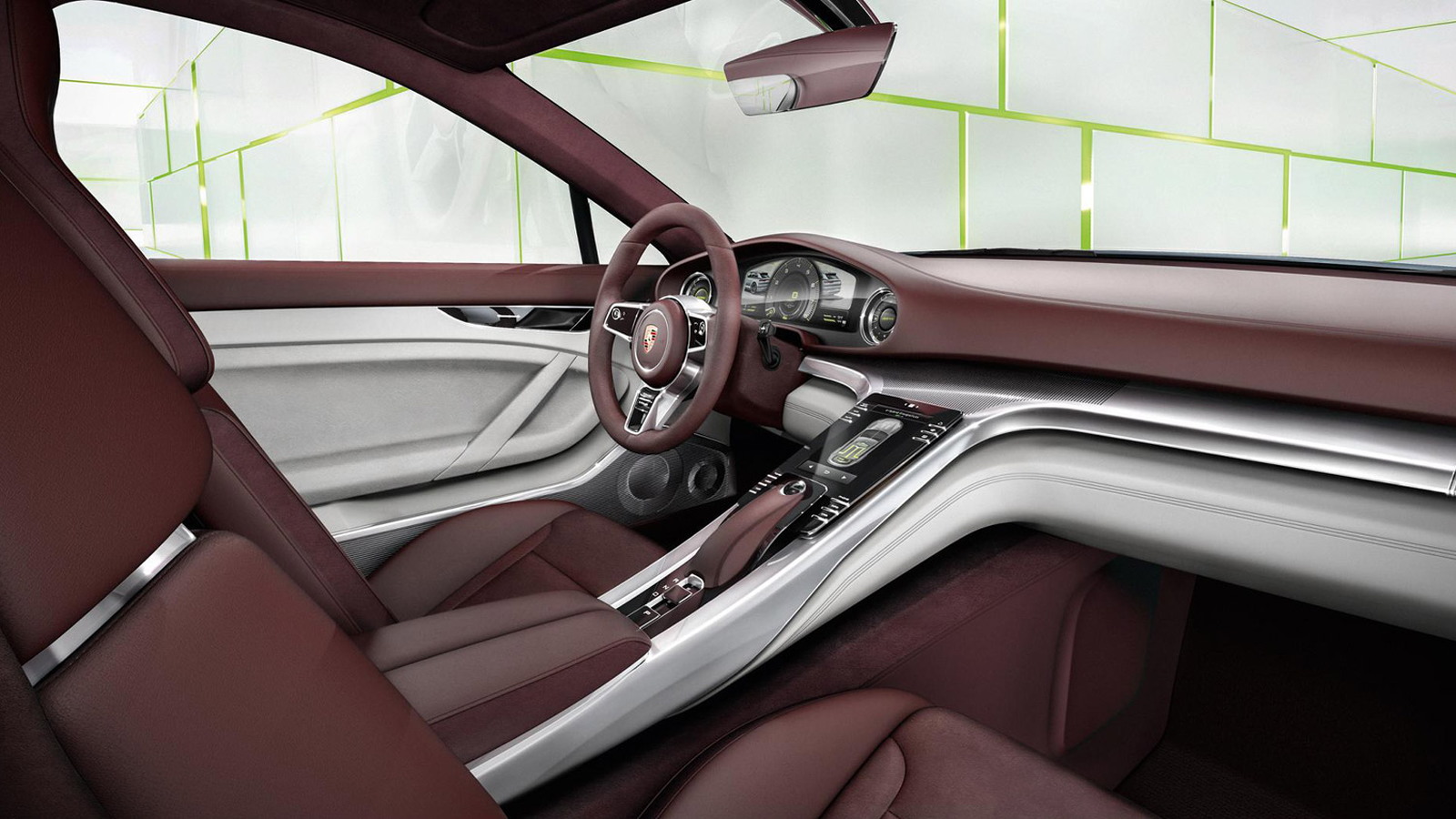 11
photos
The Porsche Panamera Sport Turismo Concept was one of our favorite cars at the Paris auto show last week, looking even better in the flesh than it does in photos. As yet, the Sport Turismo is still just a concept, but Michael Mauer, director of Porsche design, has some secrets to share about the Sport Turismo's design--and what it might mean for future models beyond the Panamera wagon as well.

For example, Mauer says the design cues seen on the Sport Turismo could spread even more widely than the production version of the concept plug-in hybrid wagon, to a whole family of Panamera vehicles.

Mauer also hints that the rear end theme of the Sport Turismo Concept could see use elsewhere in the range, as could the aggressive, somewhat futuristic daytime running light design.

If you stick around for the end, you'll see a bonus appearance by legendary racing driver Jacky Ickx.