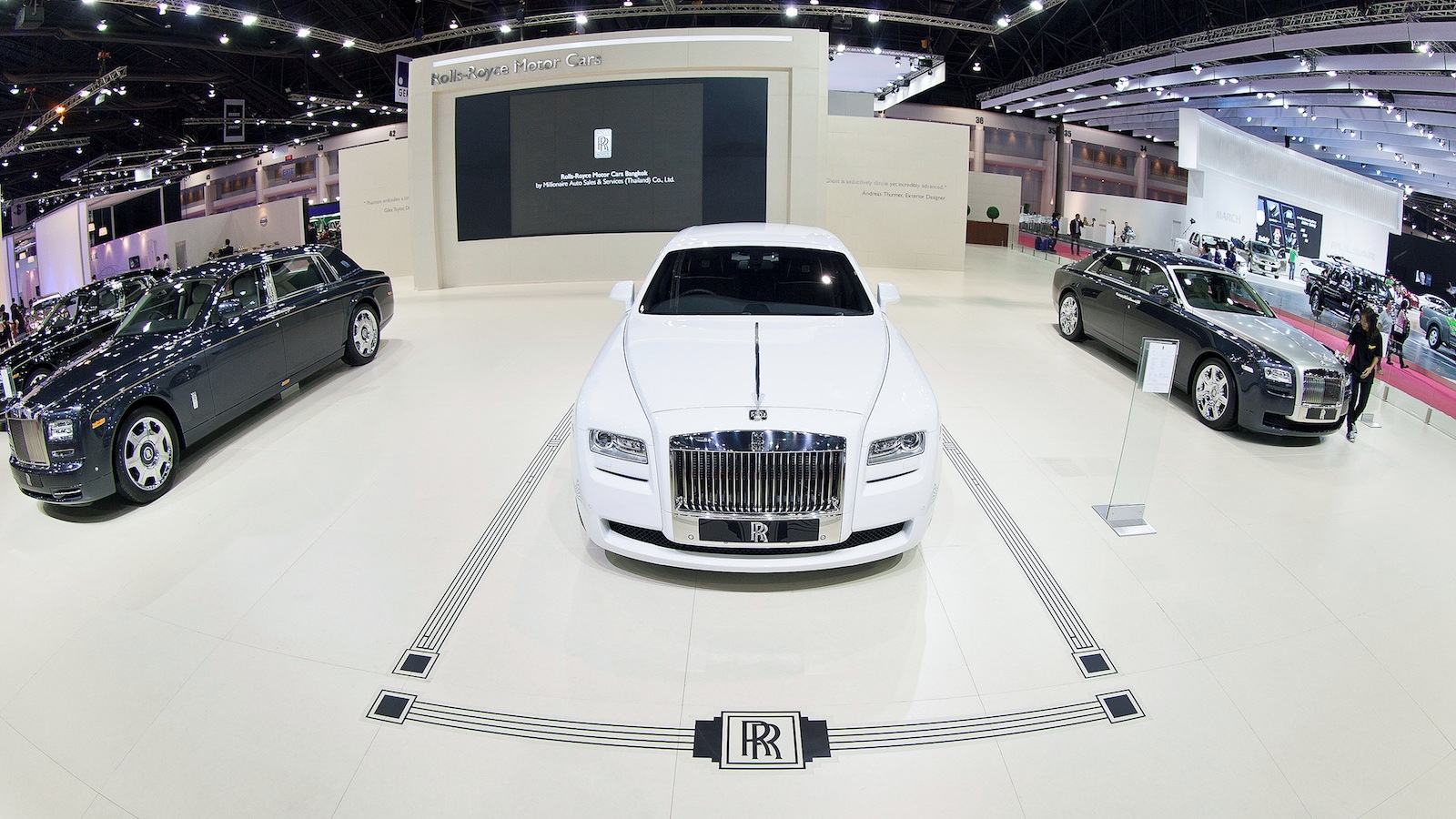 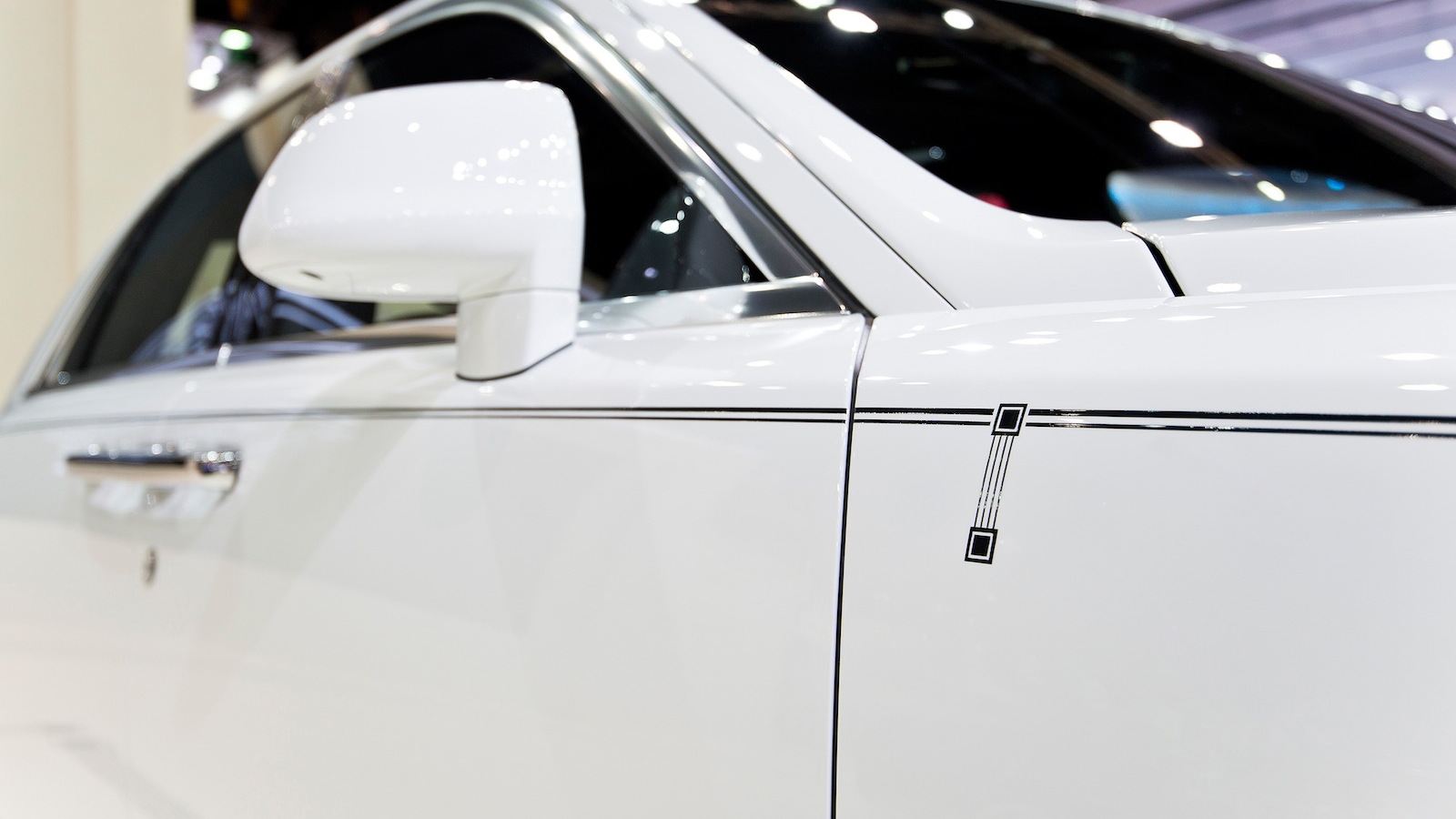 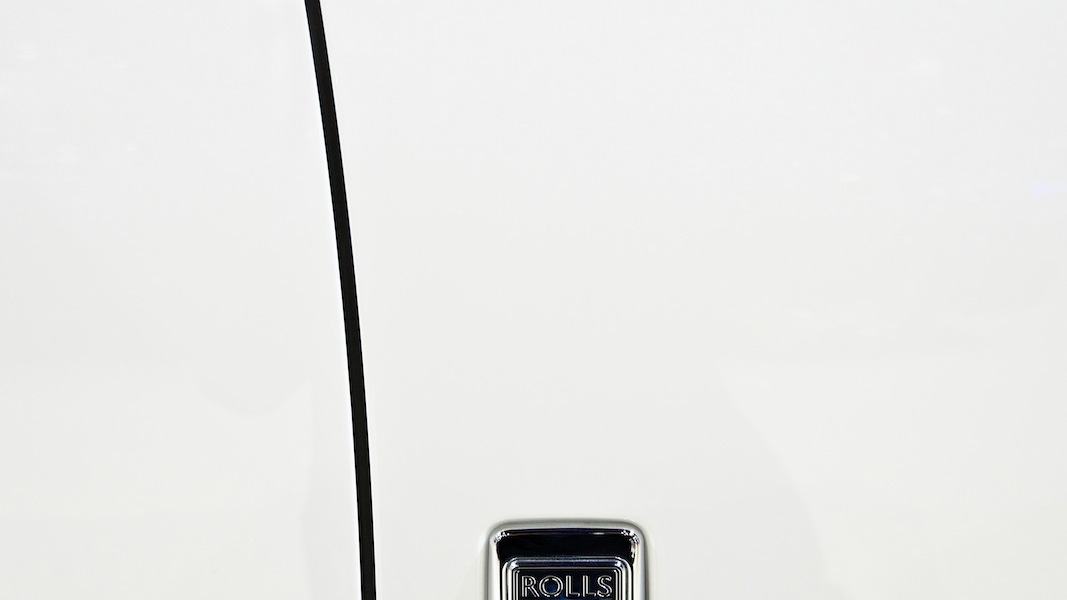 Art Deco employed design traits such as streamlining, while adding flourishes based on Greek and Egyptian motifs. Though most often associated with architecture and transportation, Art Deco has influenced everything from marketing through ceramics and furniture design.

Rolls-Royce is quick to point out that Art Deco has an established presence in Bangkok, citing architectural examples like the Democracy Monument and the Chalerm Krung Cinema.

As Rolls-Royce’s General Manager for Asian Emerging Markets, Herfried Hasenoehrl explains, “Our motor cars are the pinnacle of automotive tailoring, with the unique Art Deco design style having resonance in the artistic nature of the Thai and regional Asian cultures.”

Hasenoehrl was quick to point out the advantages of Rolls Royce Bespoke, too, saying, “The Art Deco car is a symbol of the endless Bespoke capabilities possible when you commission a Rolls-Royce motor car.”