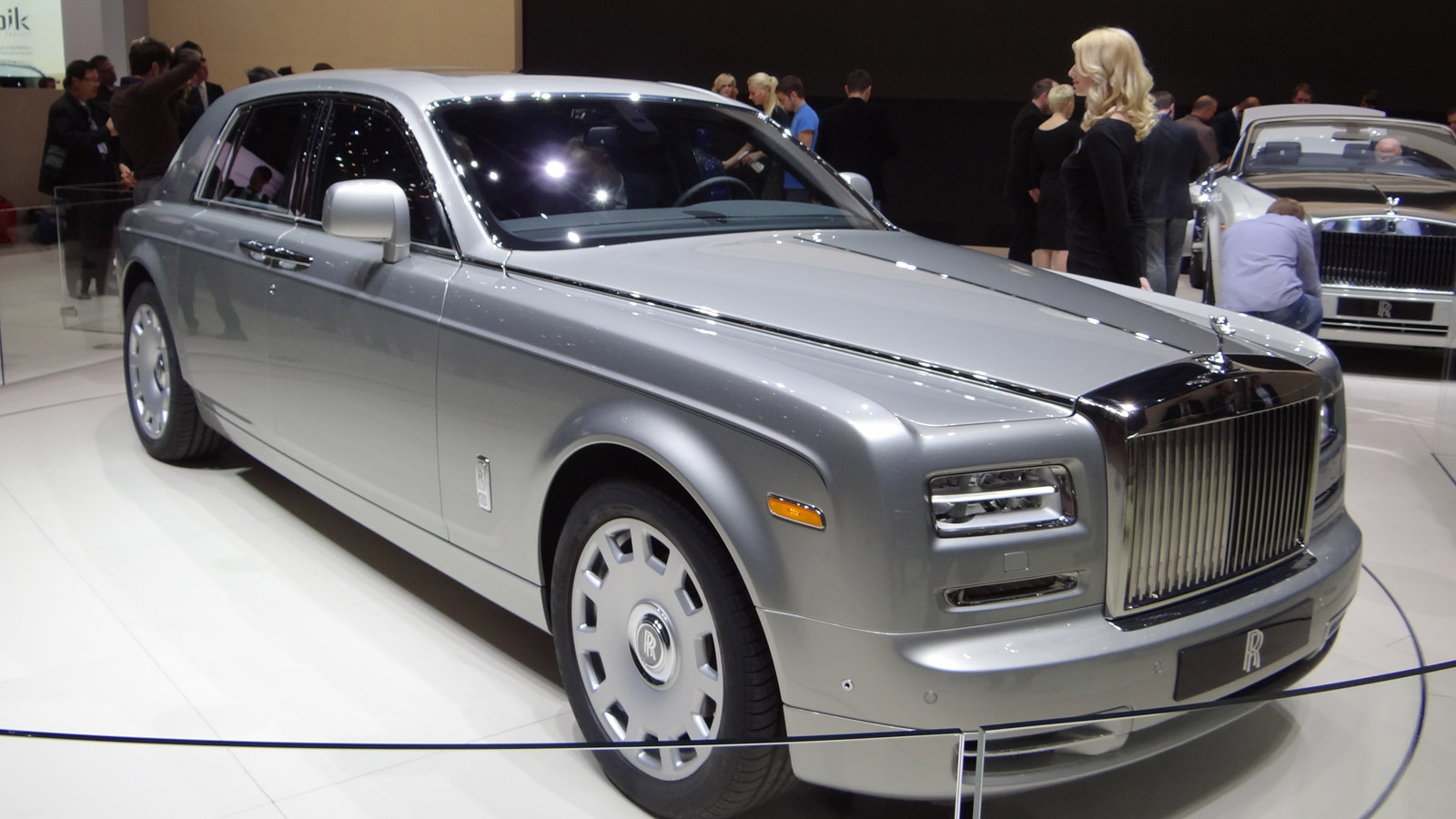 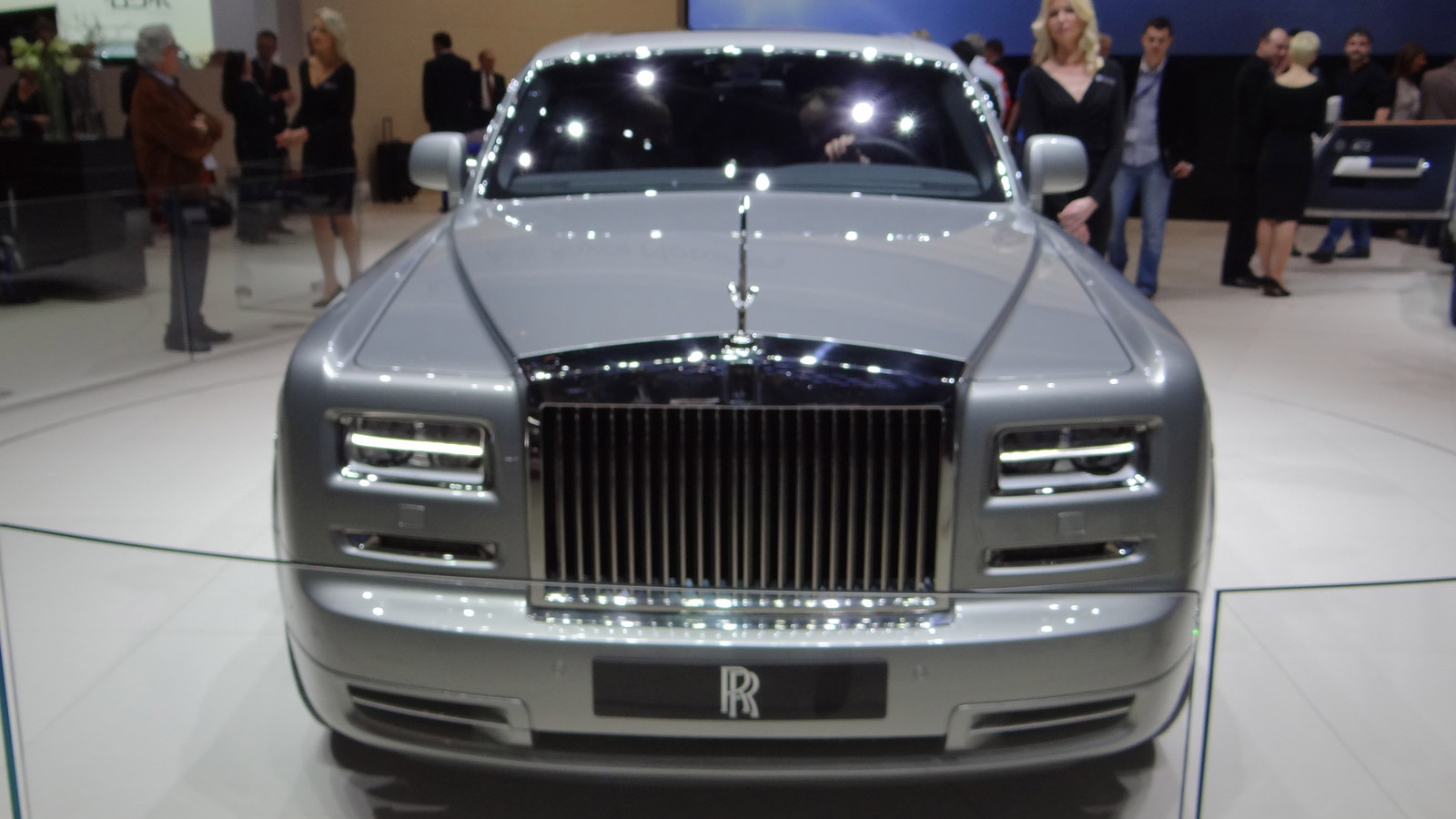 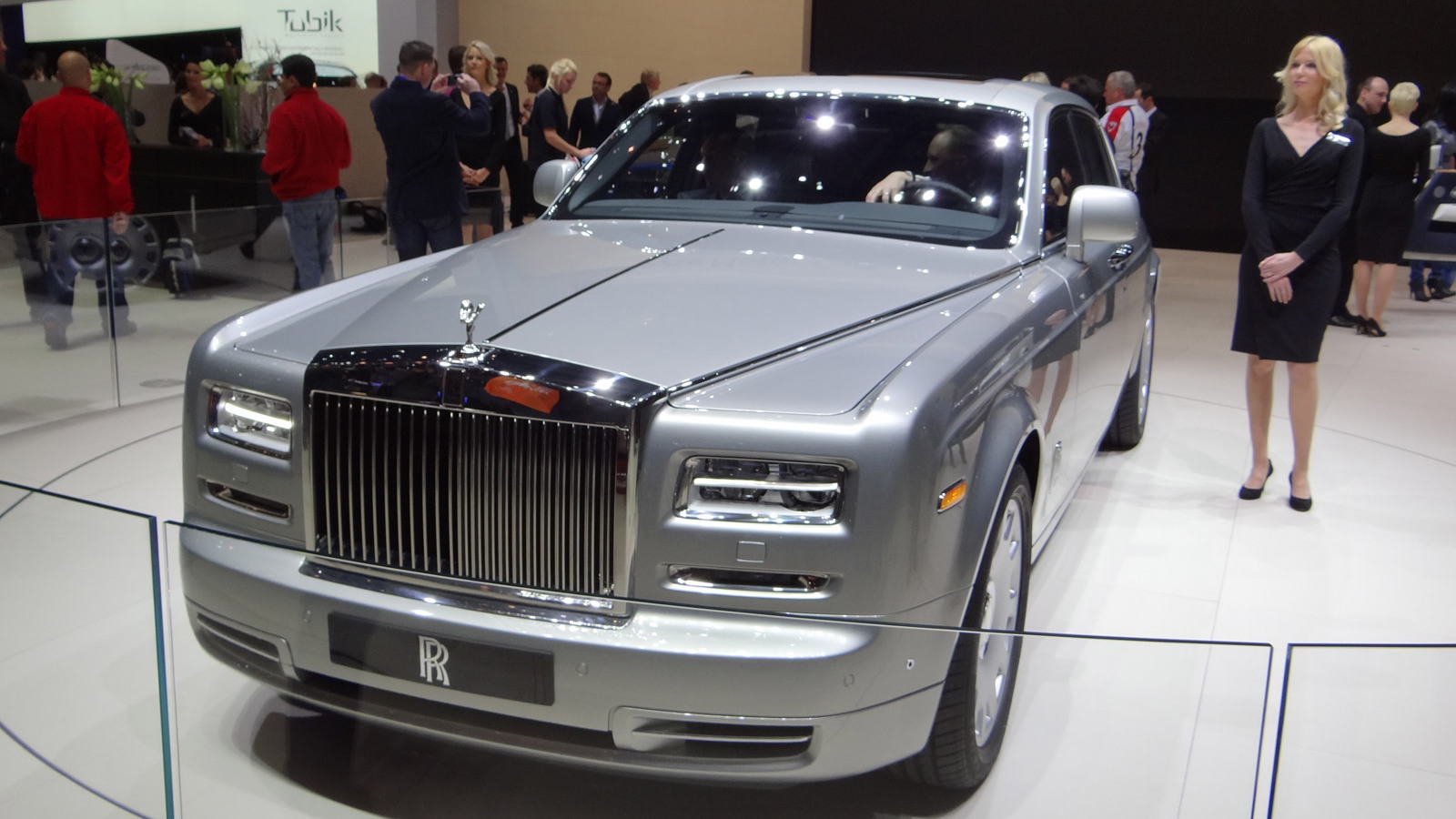 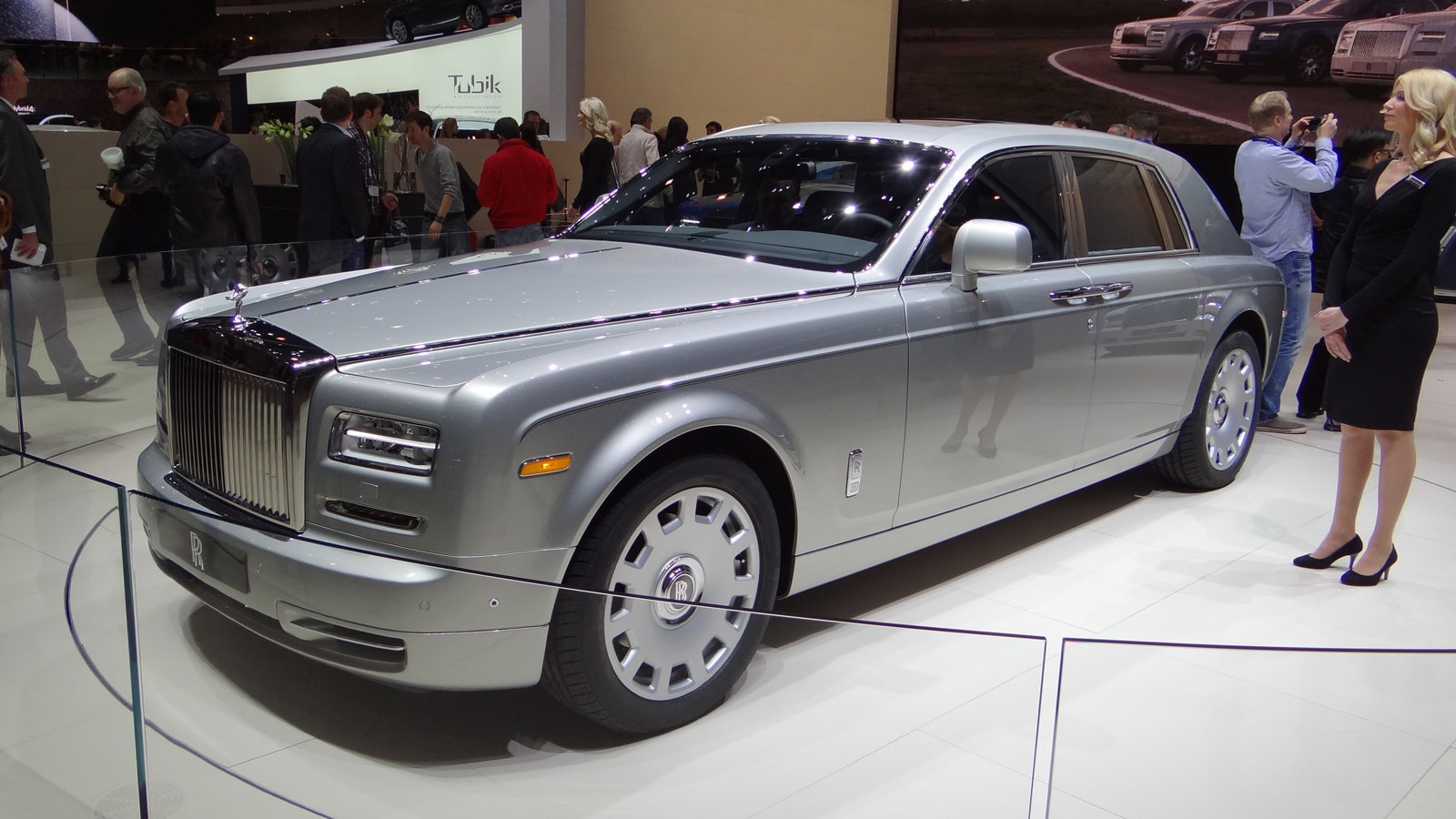 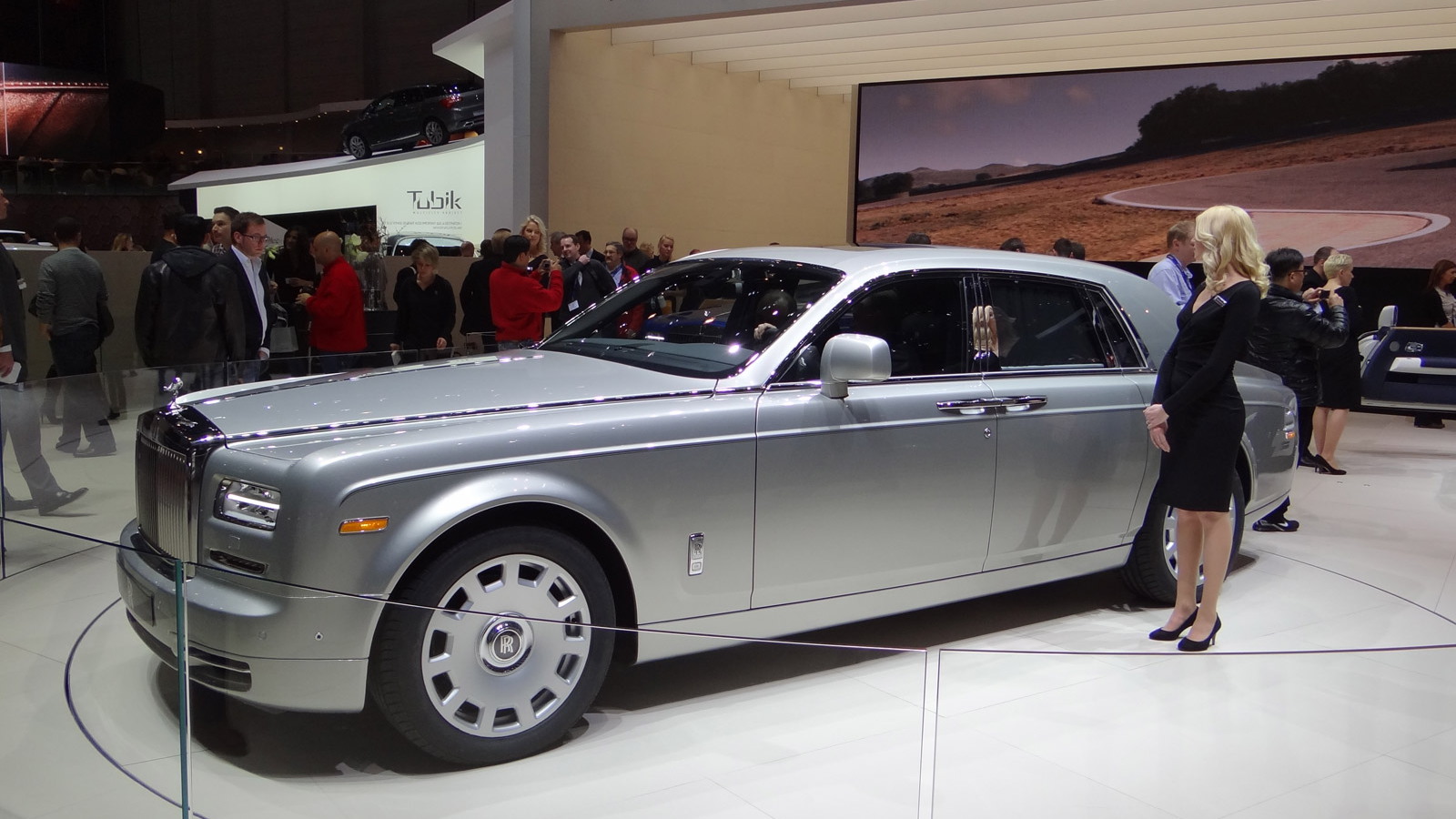 As the Phantom flagship enters its tenth model year, Rolls-Royce today unveiled an update to keep the range at the pinnacle of luxury and capability.

To be known as the 2013 Rolls-Royce Phantom Series II, the sedan, coupe, and drophead coupe models have received modifications to their styling, drivetrains, connectivity features, and other luxury accoutrements.

"These cars are timeless in their appeal," said Rolls-Royce Motor Cars CEO Torsten Müller-Ötvös, "but technology moves rapidly and we cannot afford to stand still."

And LED headlamps are now standard on all Phantom Series II models, making Rolls-Royce the first marque to fit full LED headlamps across all models of a production vehicle.

Specially shaped reflectors are controlled electronically to focus the LED beams in the direction of travel, moving the lights to show what's coming around corners. The shape of the projected light cone also varies with speed, giving better visibility further out at higher road speeds.

Inside, the firm has redesigned the user interface for the car's multimedia controller. The center display screen is larger, at 8.8 inches, and owners can now bookmark often-used features.

The satellite navigation system now offers both guided tours and 3-D mapping that includes the topography of the landscape, and an enhanced database for points of interest.

The Rolls-Royce Phantom is a very large vehicle, and maneuvering it should get easier with not only front- and rear-view cameras, but what the company calls "top view".

Putting the car into reverse now superimposes lines on the visual display showing where the car will move based on the angle of its front wheels.

Rolls-Royce has hardly forgotten "waftability," of course--the word it uses for the smooth, silent ride for which its cars are known.

Toward that end, the 6.75-liter direct-injected V-12 engine is now paired with a new eight-speed automatic transmission.

As before, the full 2013 Rolls-Royce Phantom range includes the sedan (or "saloon" as the company terms it), the extended-wheelbase sedan, the Drophead Coupe, and the Coupe.

All Phantom Series II models will be built at the company's Goodwood headquarters and assembly facility in England.