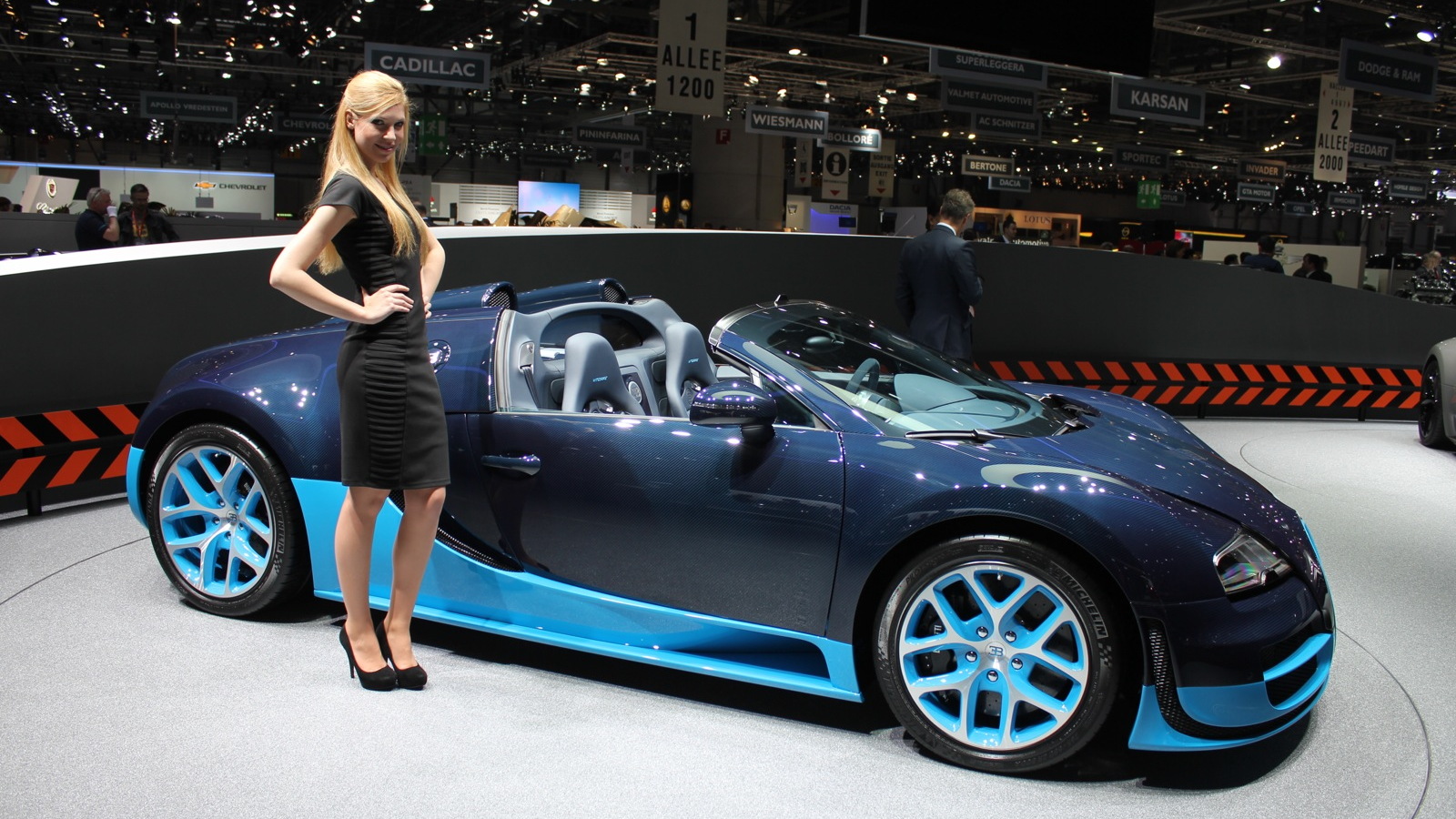 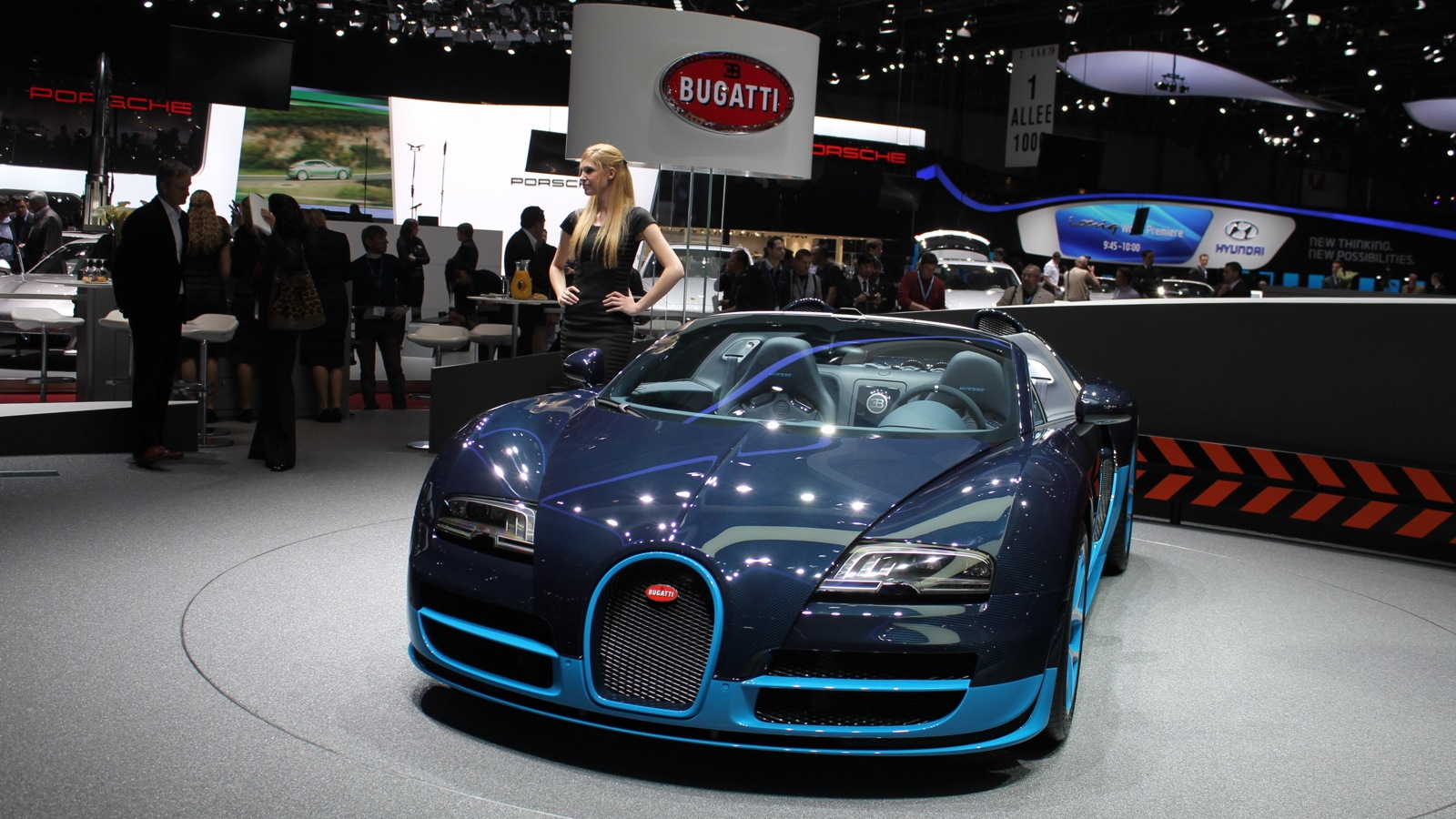 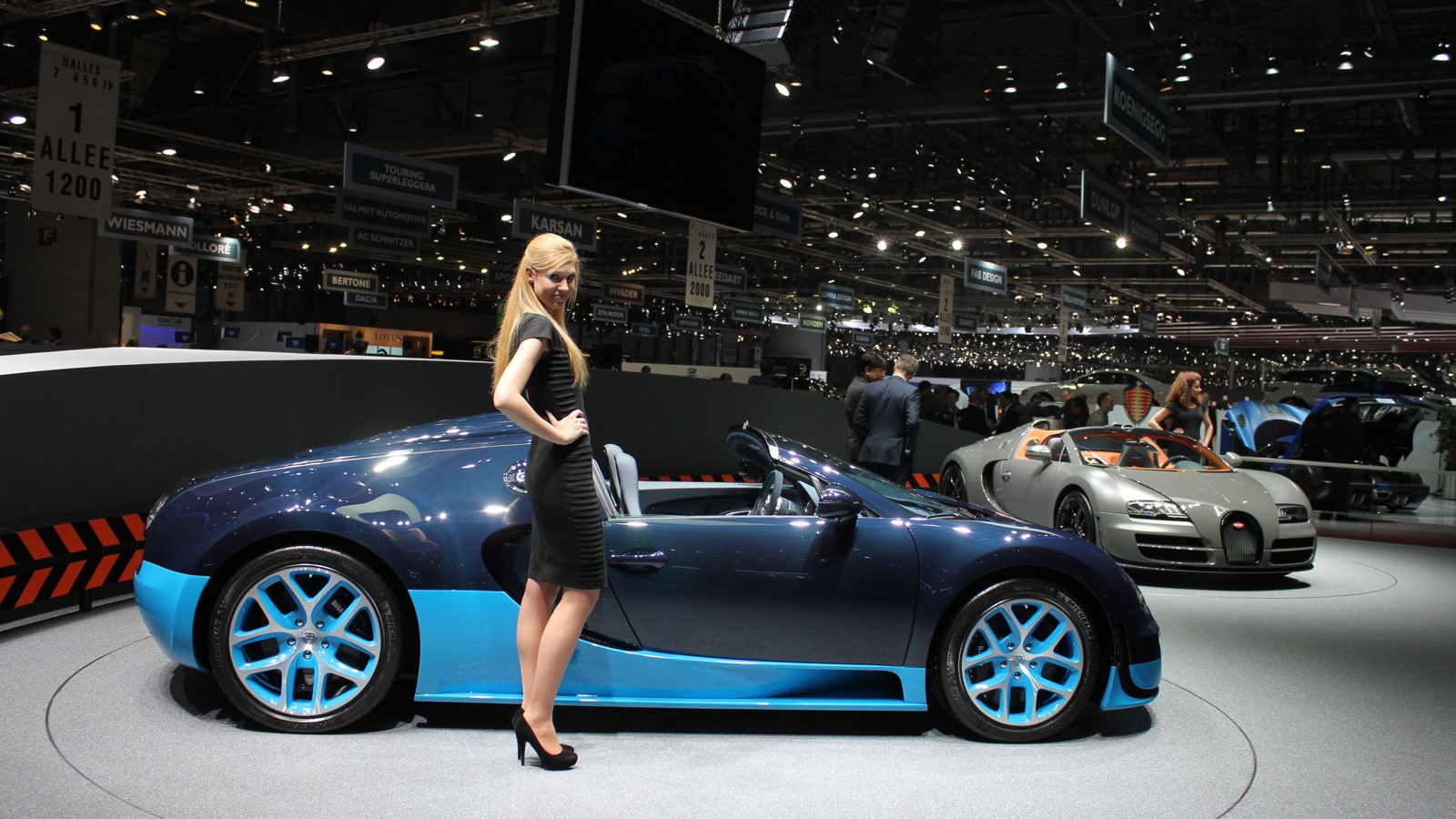 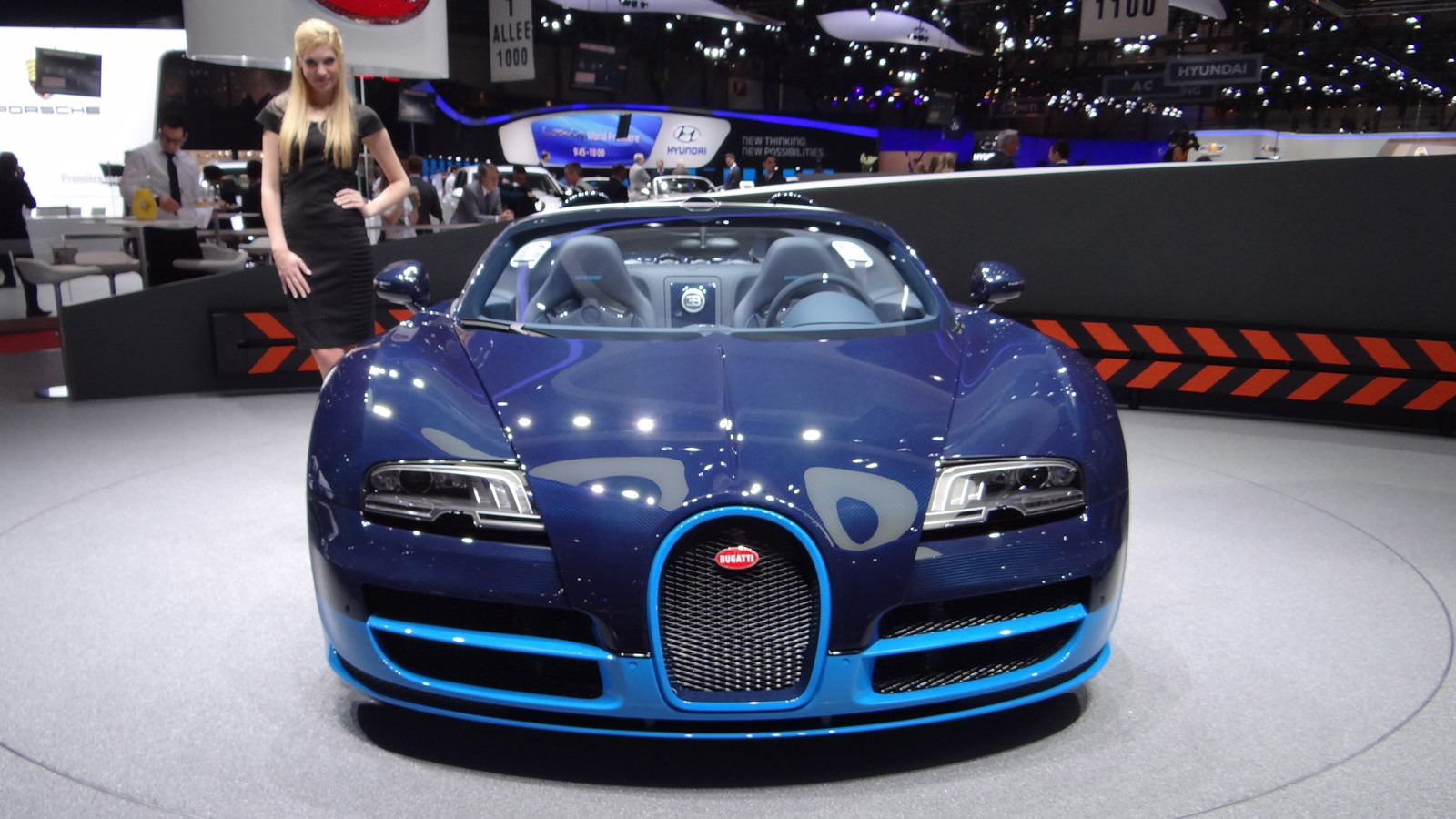 The Veyron Grand Sport Vitesse gets the same engine tuning as the Veyron Super Sport, which means it comes packing an 8.0-liter, quad-turbo W-16 engine good for 1,200 horsepower and 1,106 pound-feet of torque. The standard Grand Sport chassis has been reinforced to cope with the additional power, which comes courtesy of larger turbos.

Like the Grand Sport, expect the Vitesse to use a targa roof panel that doesn’t stow on-board, limiting topless motoring to day trips in good weather. Given the cost to operate the Bugatti Veyron, we don’t see that as limiting the car’s appeal in the least.