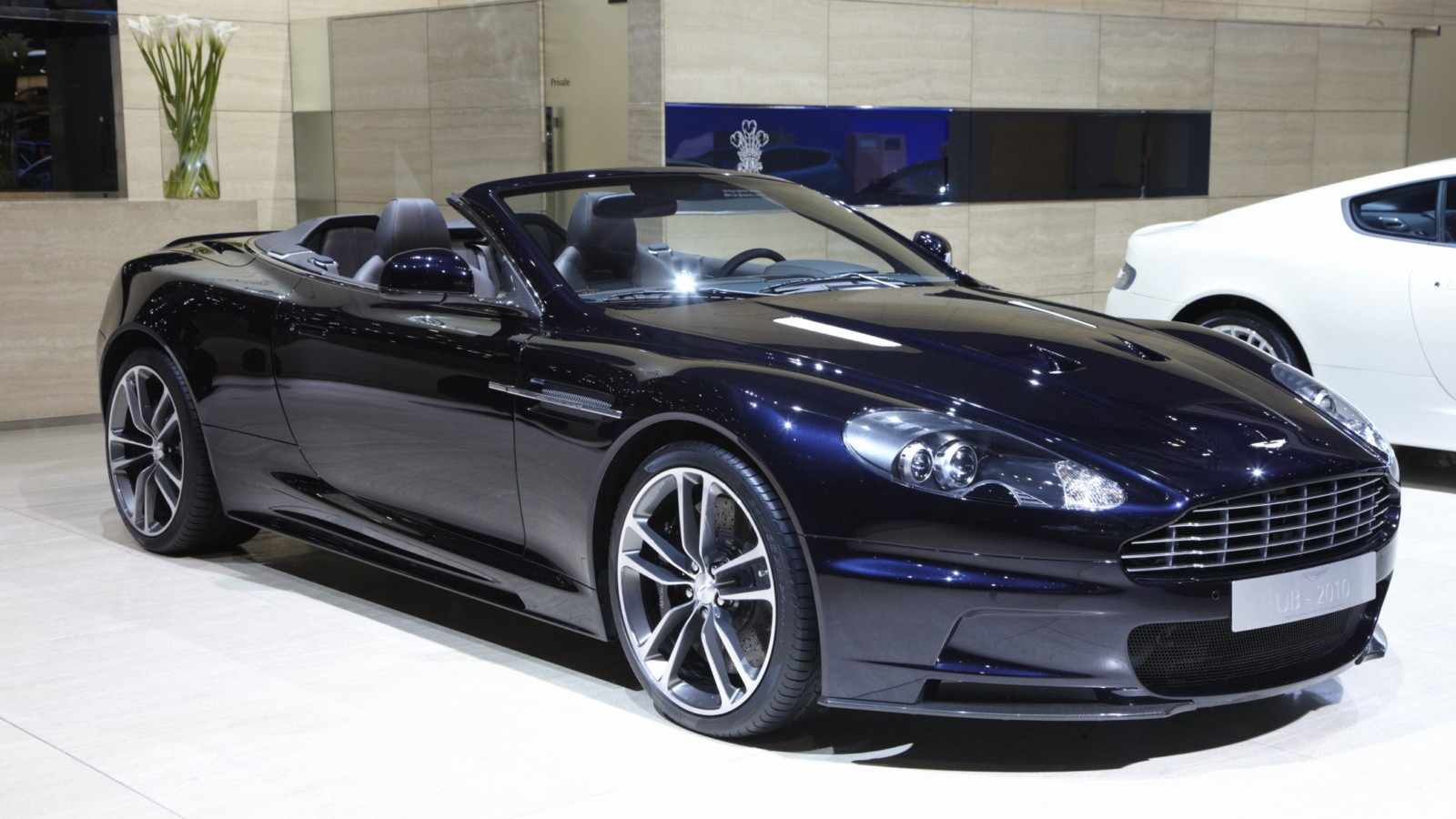 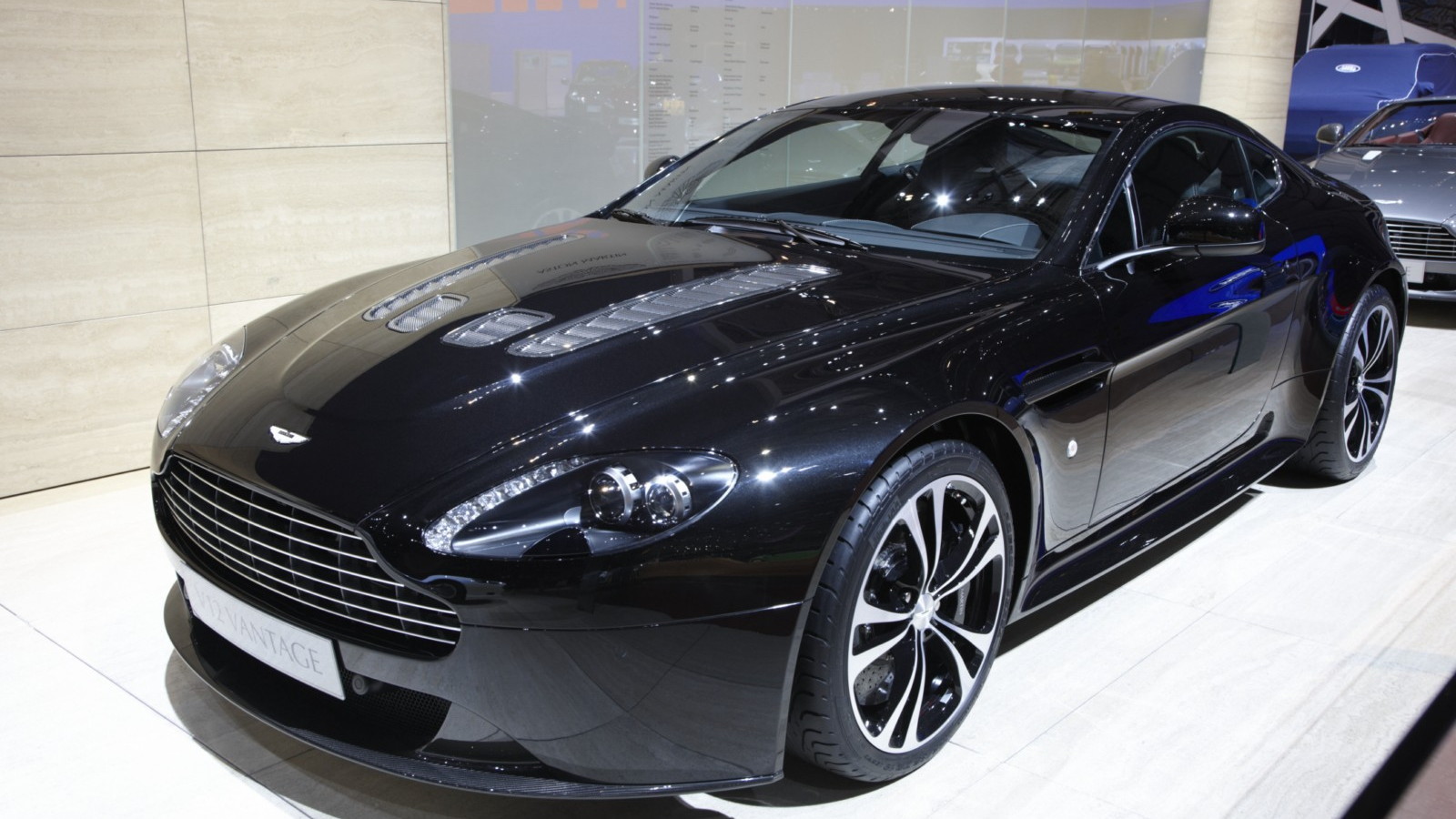 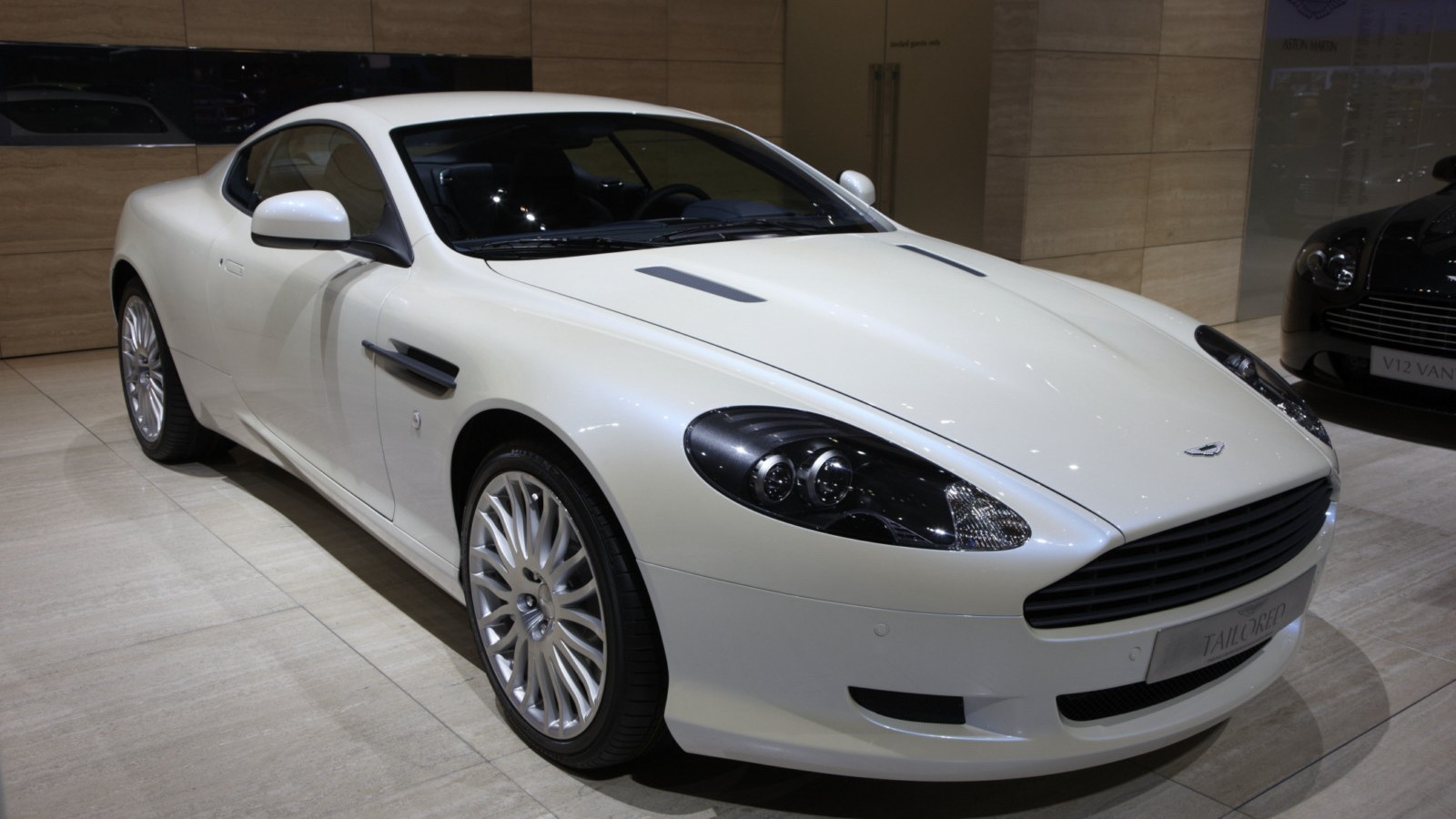 The 2010 Geneva Motor Show is well underway, and we've brought you most everything in its halls over the past week, but today Aston Martin whipped the covers off its latest special edition, the DBS UB-2010, and revealed a new cusomization service it calls Works Service Tailored.

The DBS UB-2010 commemorates Dr. Ulrich Bez's 10th year as CEO of the company, and features some of the best the new Works Service Tailored has to offer, including a unique Azurite Black paint color, metallic bronze leather, woven leather seat inserts, and Cryptic Tan interior accents. Unique sill plates inscribed with the UB-2010 logo and signed by Dr. Bez complete the treatment. Just 40 of the cars will be built, half Volantes and half Coupes.

Pricing and fruther details for the UB-2010 will be released later.