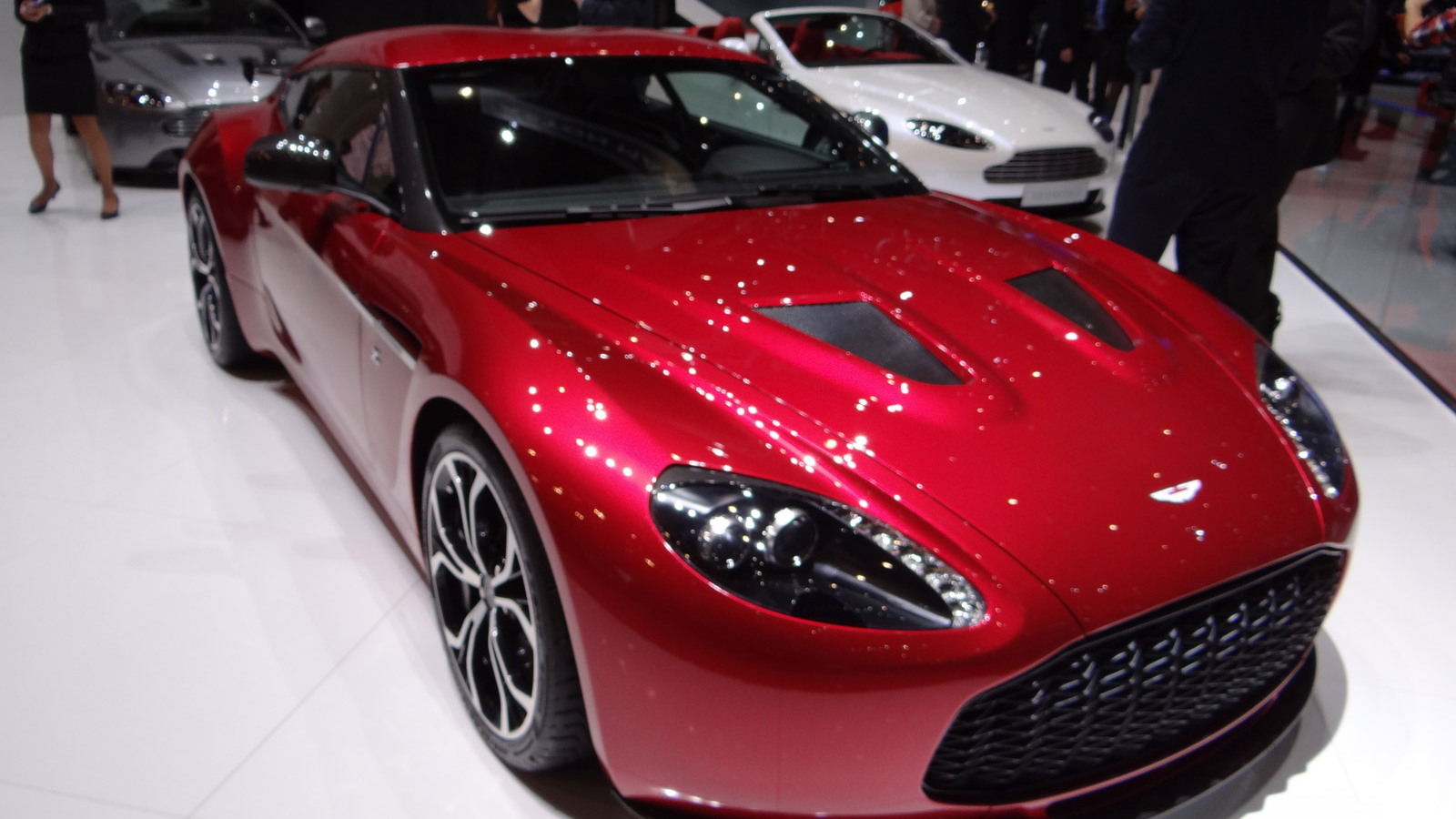 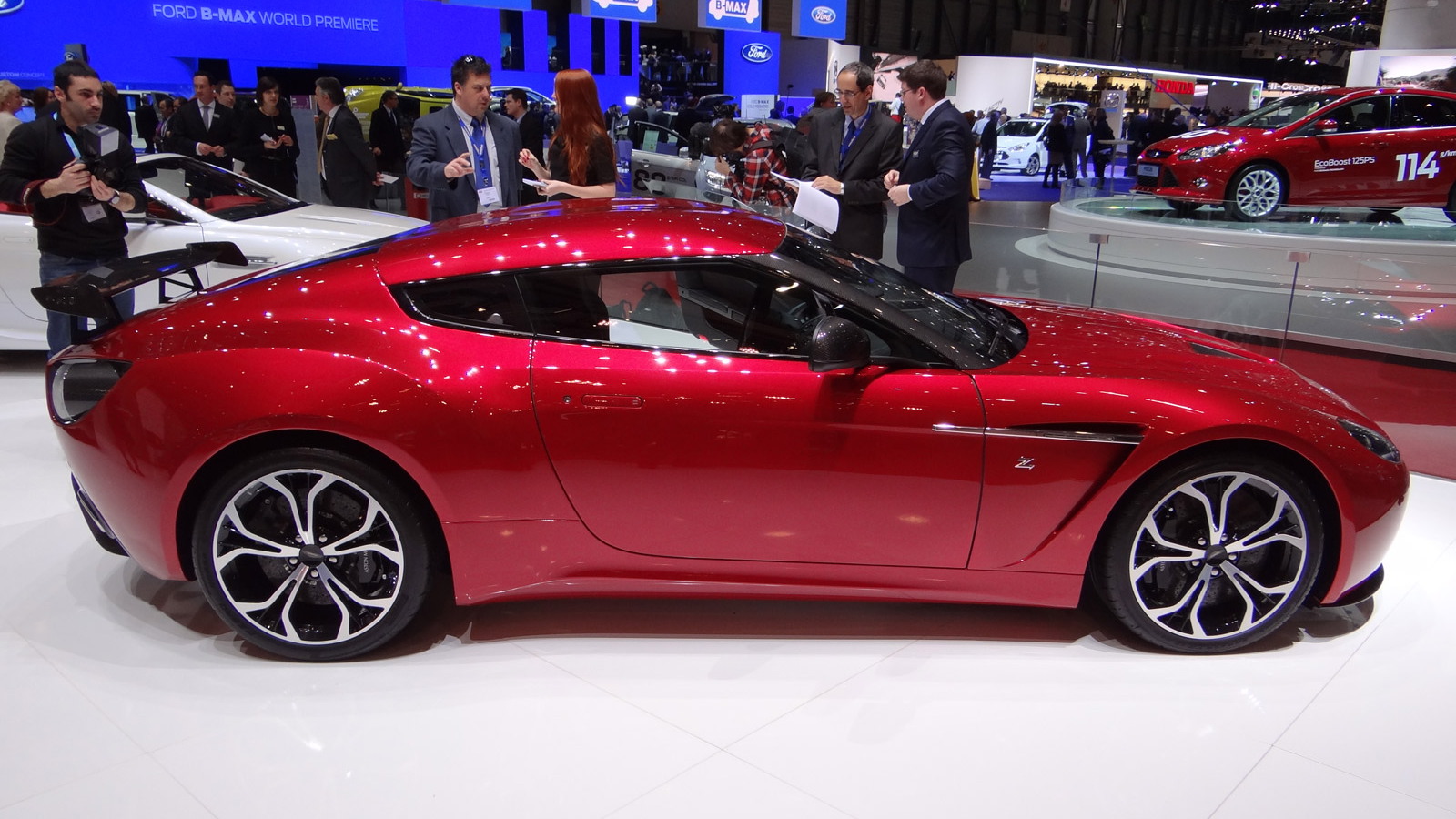 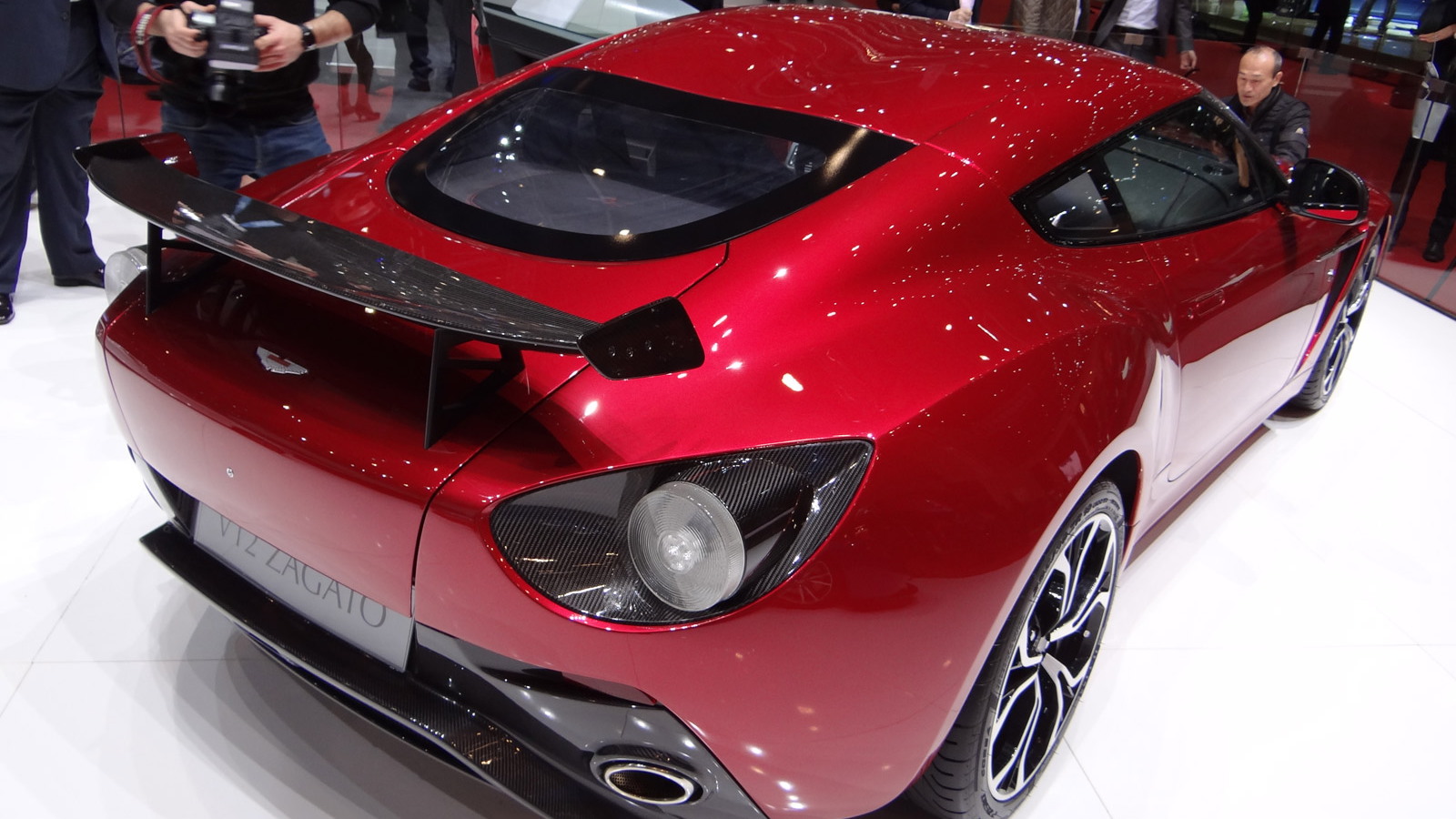 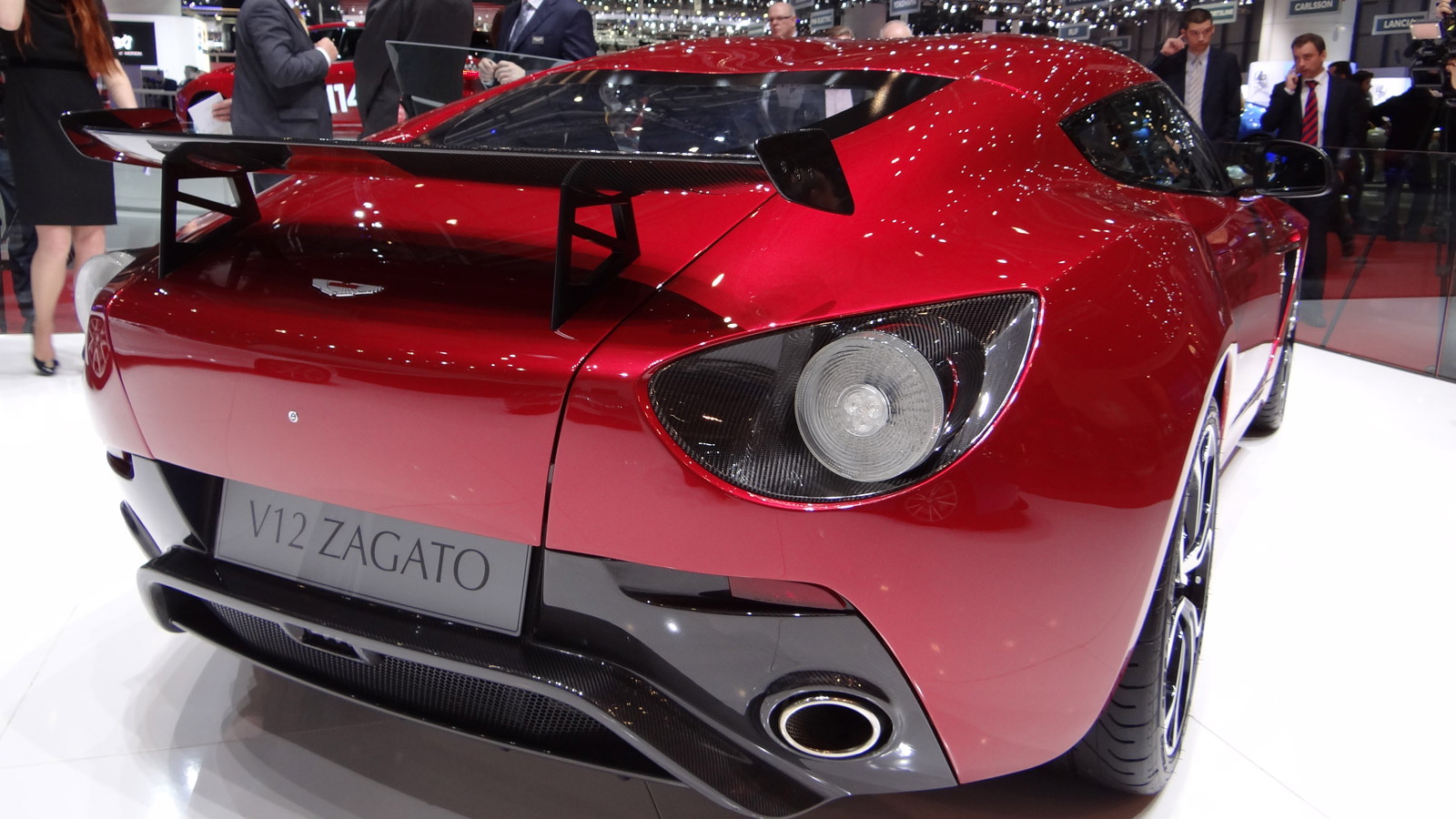 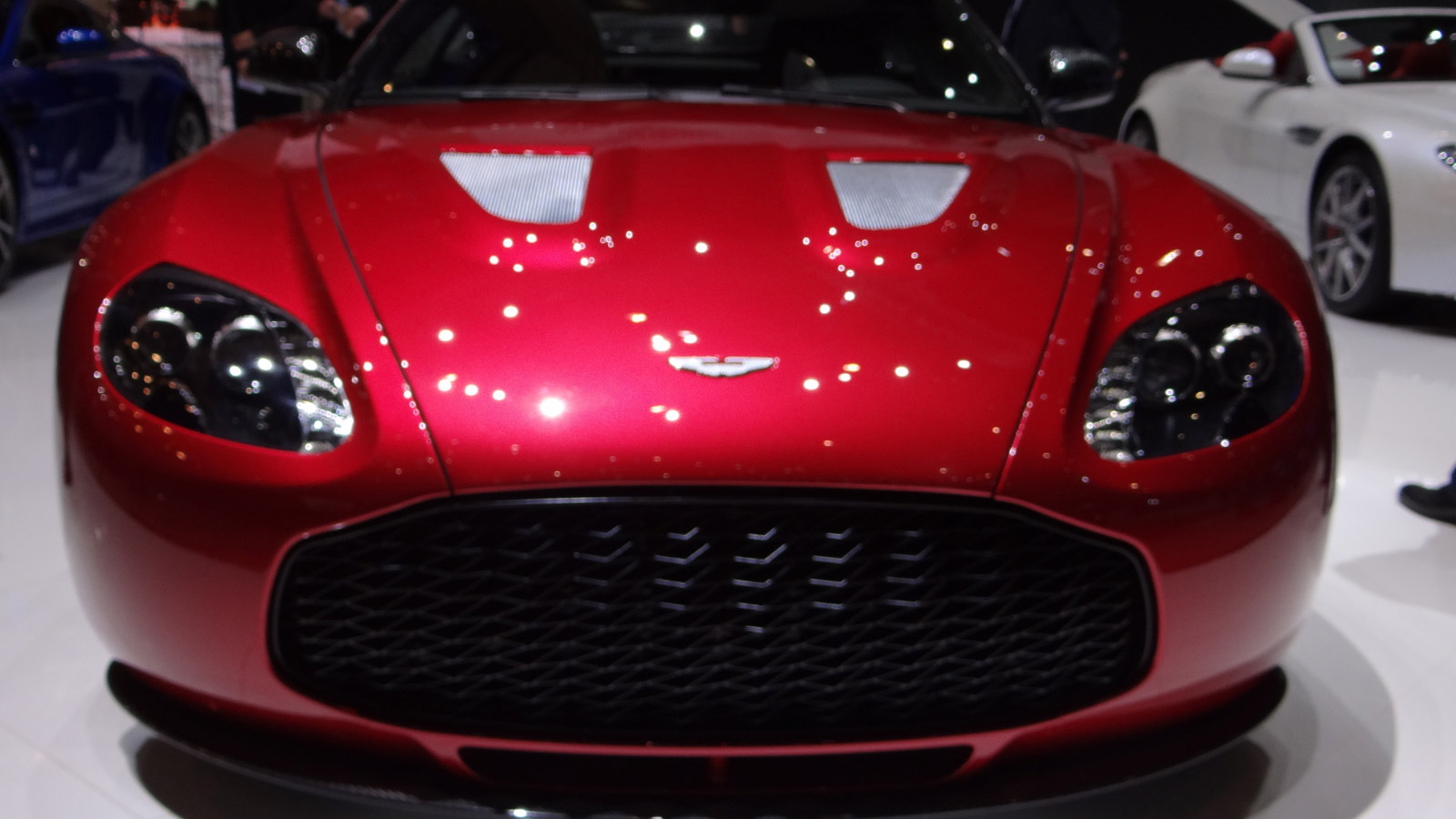 11
photos
The relationship between automaker Aston Martin and Italian design house Zagato dates back over 50 years, beginning with the 1964 DB4 GT Zagato. Most recently, the companies collaborated on the Aston Martin V12 Zagato race car that ran in the 2011  Nürburgring 24 Hours.

That car has spawned a limited-production, road-going version, which debuted at last month’s Kuwait Concours d’Elegance and is on display at this week’s Geneva Motor Show. Based on the Aston Martin V12 Vantage, the V12 Zagato is built using processes developed for the One-77 supercar.

Body panels such as the hood, doors and “double-bubble” roof are hand-formed from aluminum, while other panels (like the front and rear fenders) are crafted from carbon fiber. Assembling each car takes an estimated 2,000 man-hours, which gives a good idea of why the Zagato models are so exclusive.

Underneath the Zagato-penned body, the mechanicals are identical to a V12 Vantage. Power comes from a 6.0-liter V-12, rated at 510 horsepower and 420 pound-feet of torque and mated to a six-speed manual gearbox. Aston Martin claims a 0 - 60 mph time of 4.2 seconds, on the way to a top speed of 190 mph.

The inside of the V12 Zagato is as exclusive as the outside, featuring Bridge of Weir leather, hand-stitched quilting and plenty of carbon fiber accents. Only 150 copies will be built, and each will be priced from around $540,000.

Want more news and images from Geneva? You’ll find them on our 2012 Geneva Motor Show page.