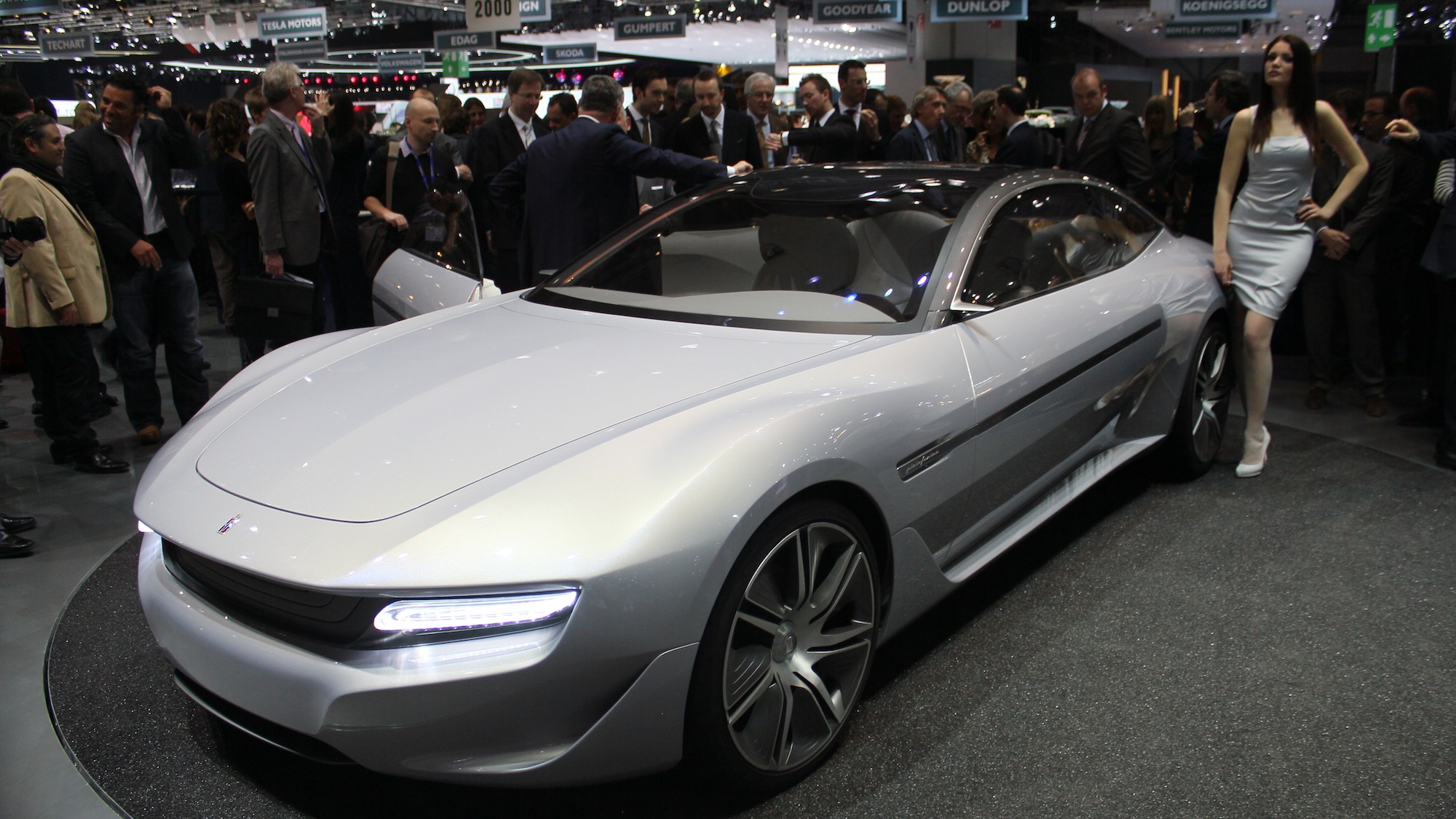 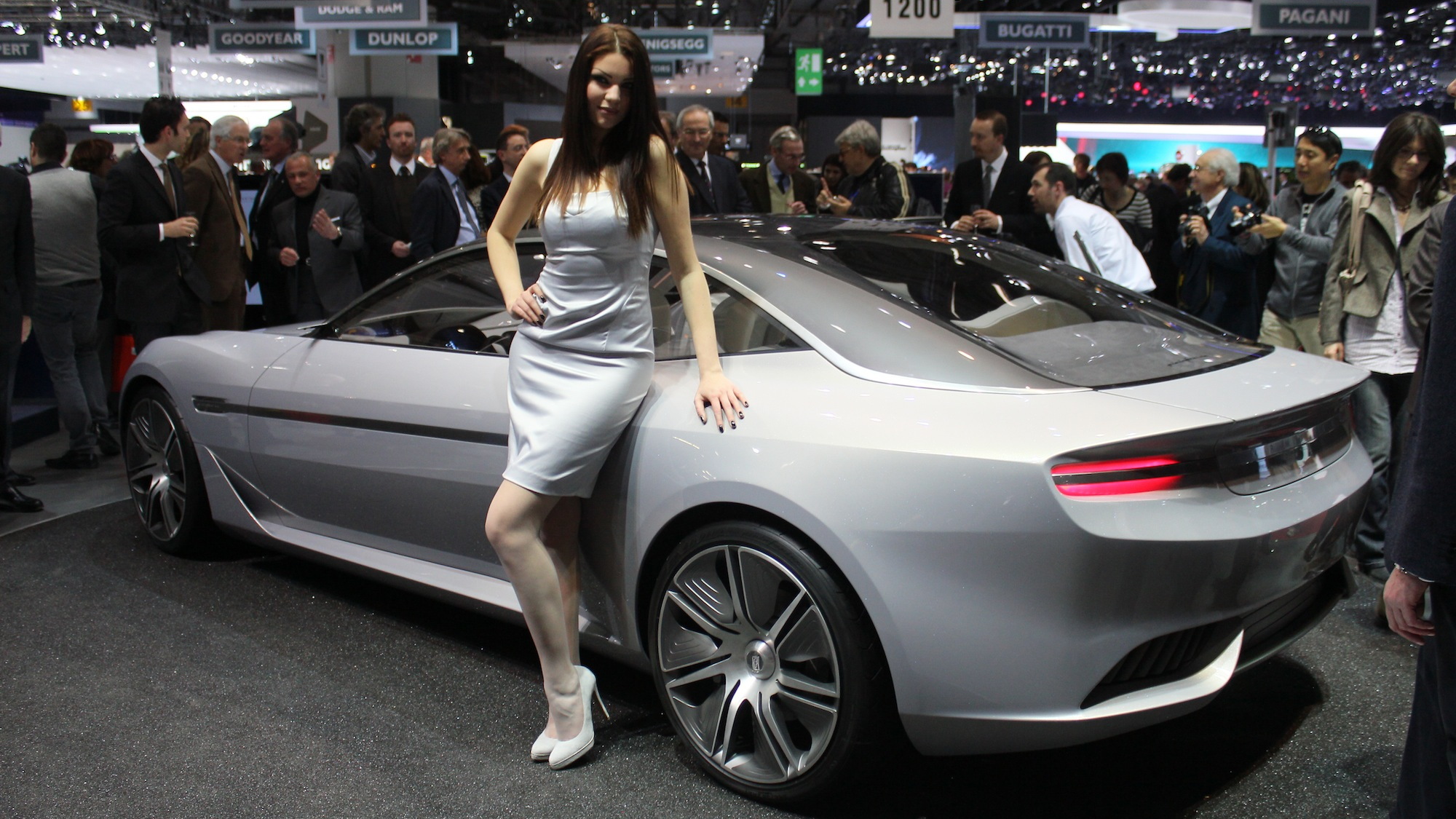 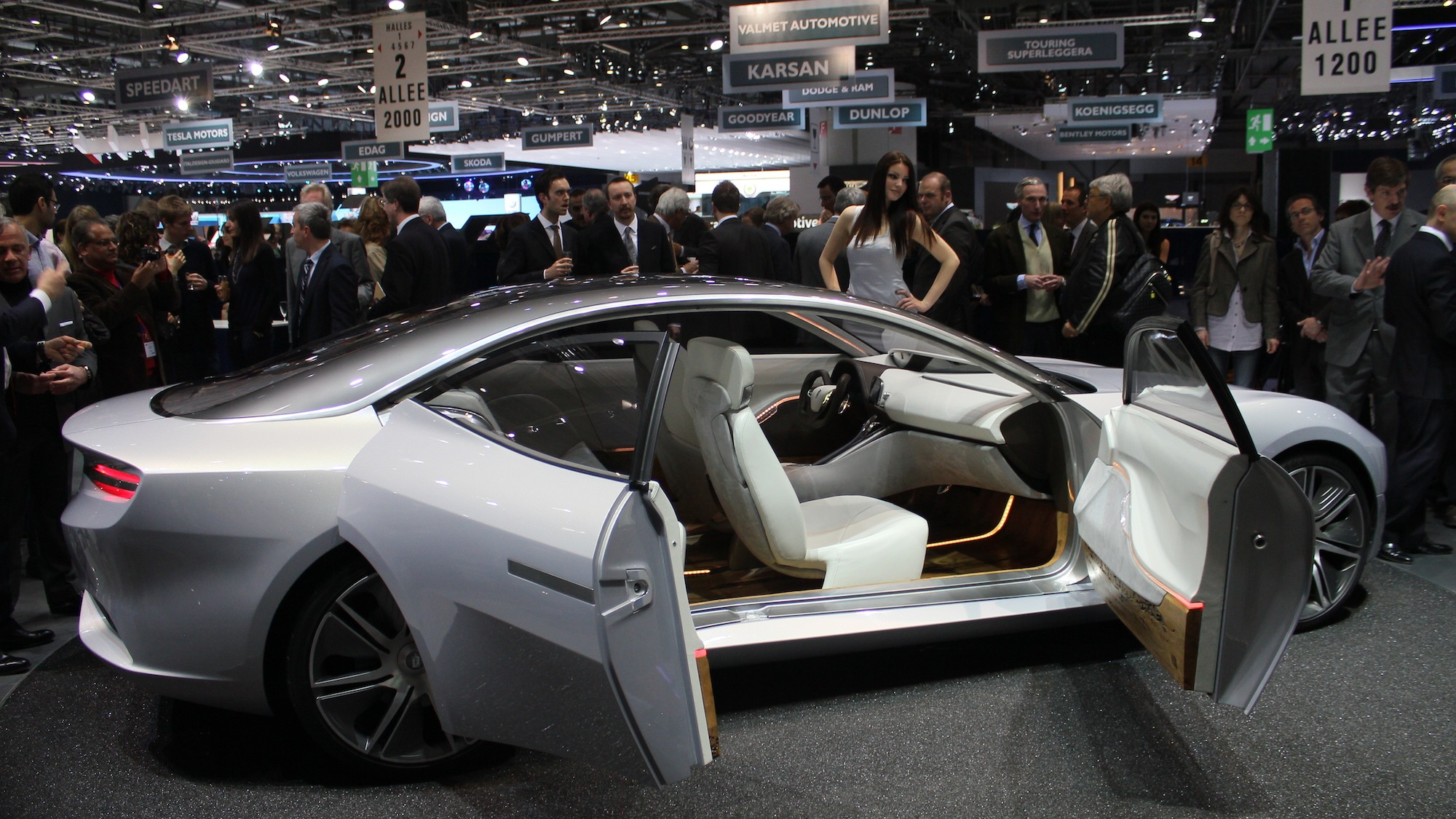 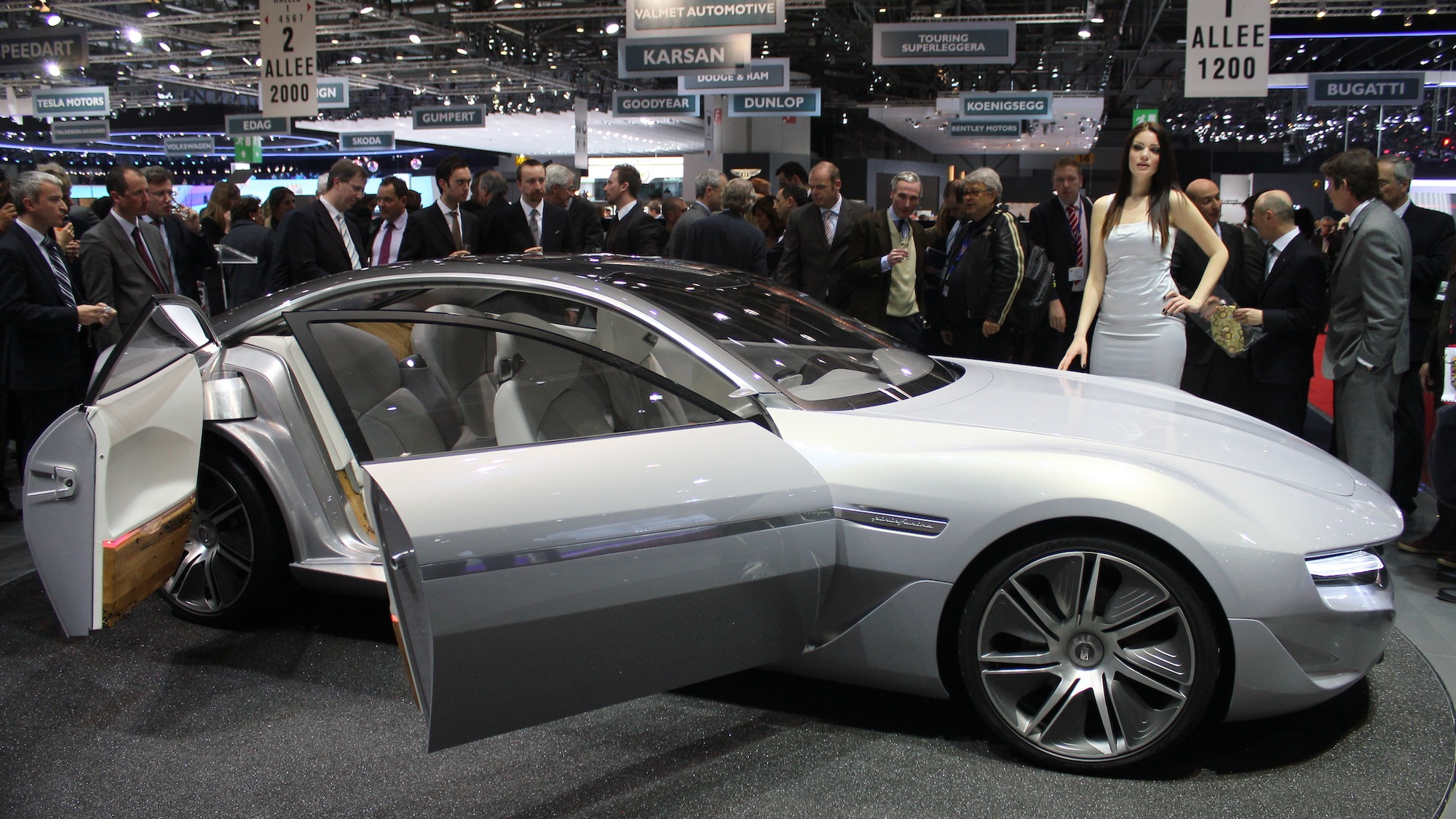 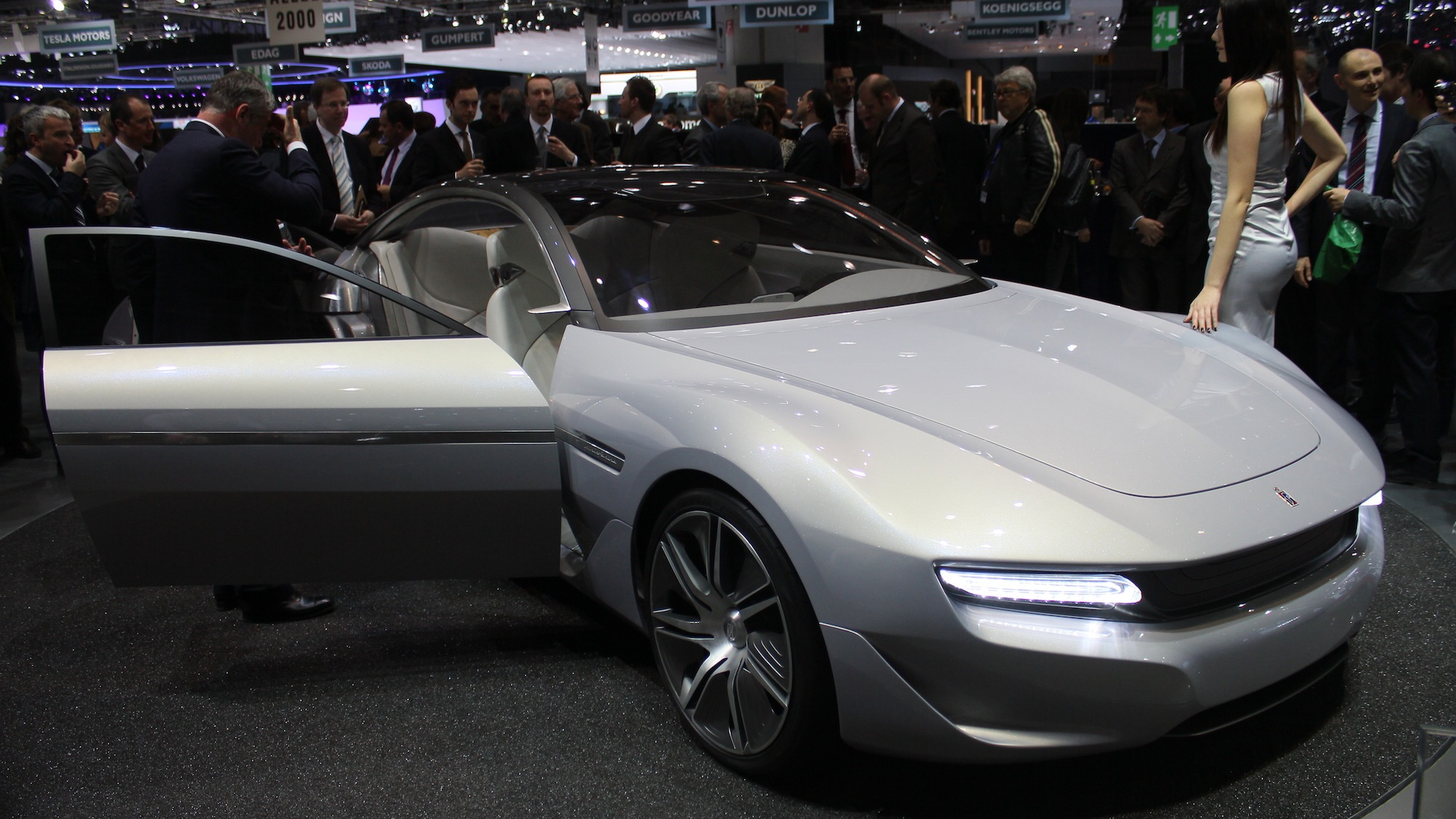 14
photos
As is often the case in this digital age, the Pininfarina Cambiano Concept leaked onto the web ahead of its official debut at the 2012 Geneva Motor Show. Fortunately, however, it looks at least as good in person, and on the show floor, it was accompanied by a rather lovely model.
Embracing a simple, almost plain, yet still engaging aesthetic, the Cambiano is Pininfarina's latest foray into elegant, modern design. Underpinned by a diesel turbine/electric power train, it's theoretically capable of 0-62 mph sprints in just 4.2 seconds, a range of 500 miles, and generates 816 horsepower. Impressive stuff for a hybrid.

Yet thanks to its hybrid-ness, it's (again theoretically) rated at just 45 grams of CO2 emissions per kilometer--that's about half that of a typical hybrid.