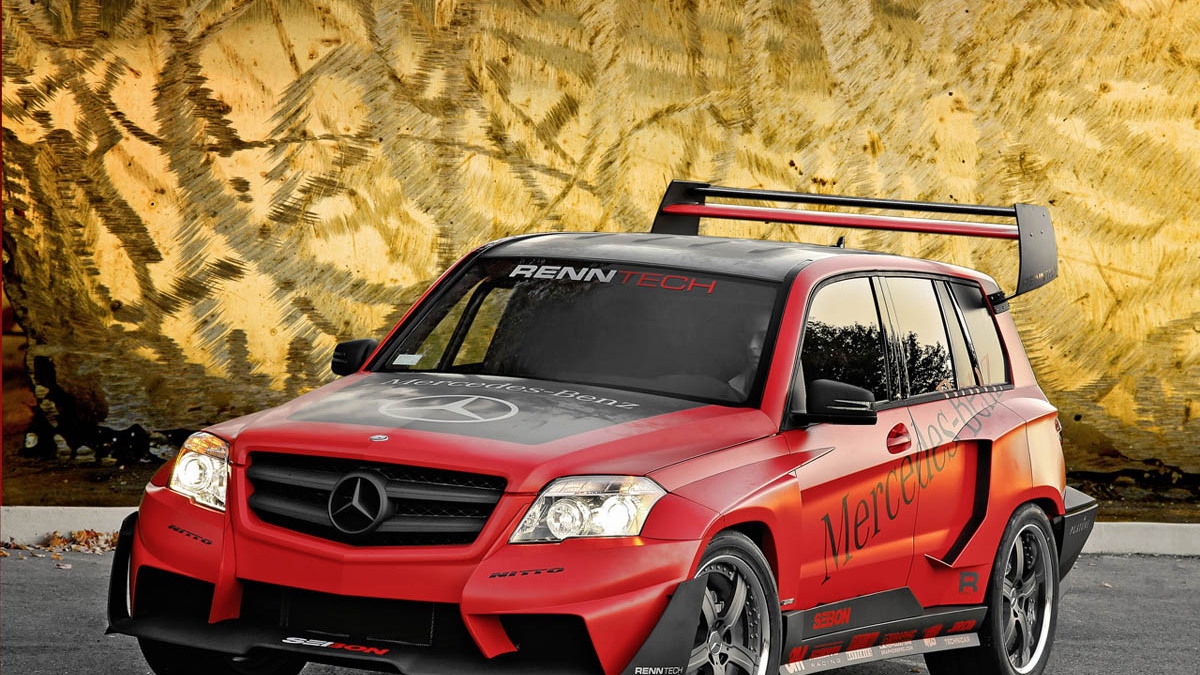 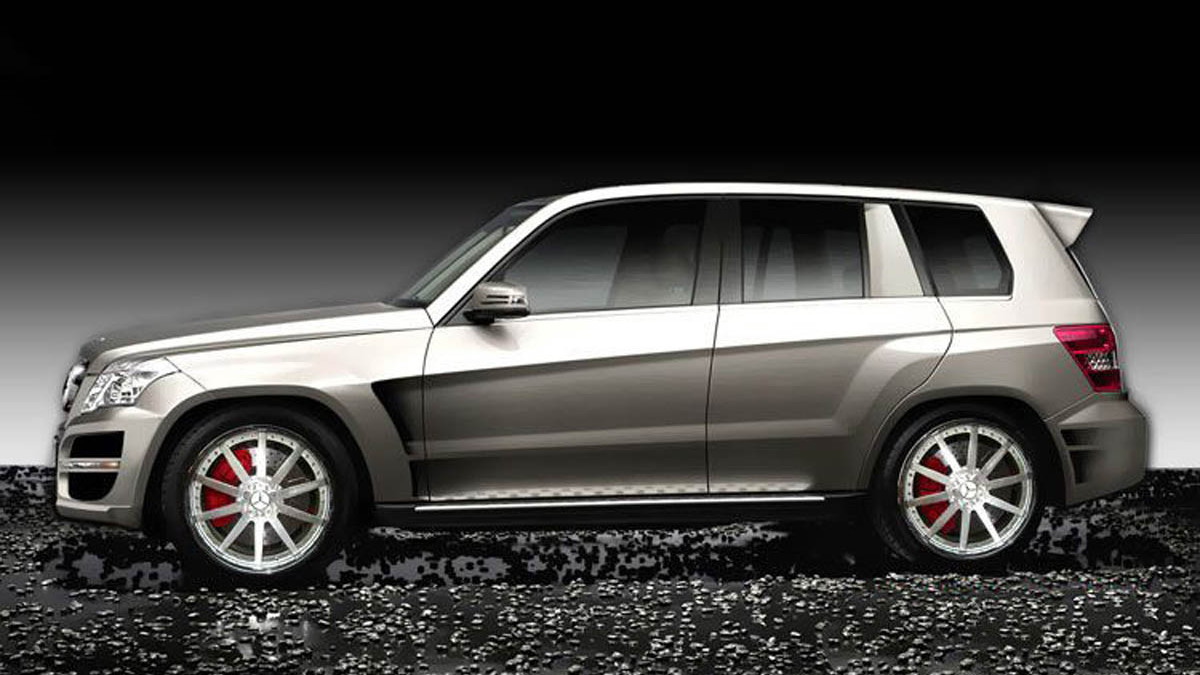 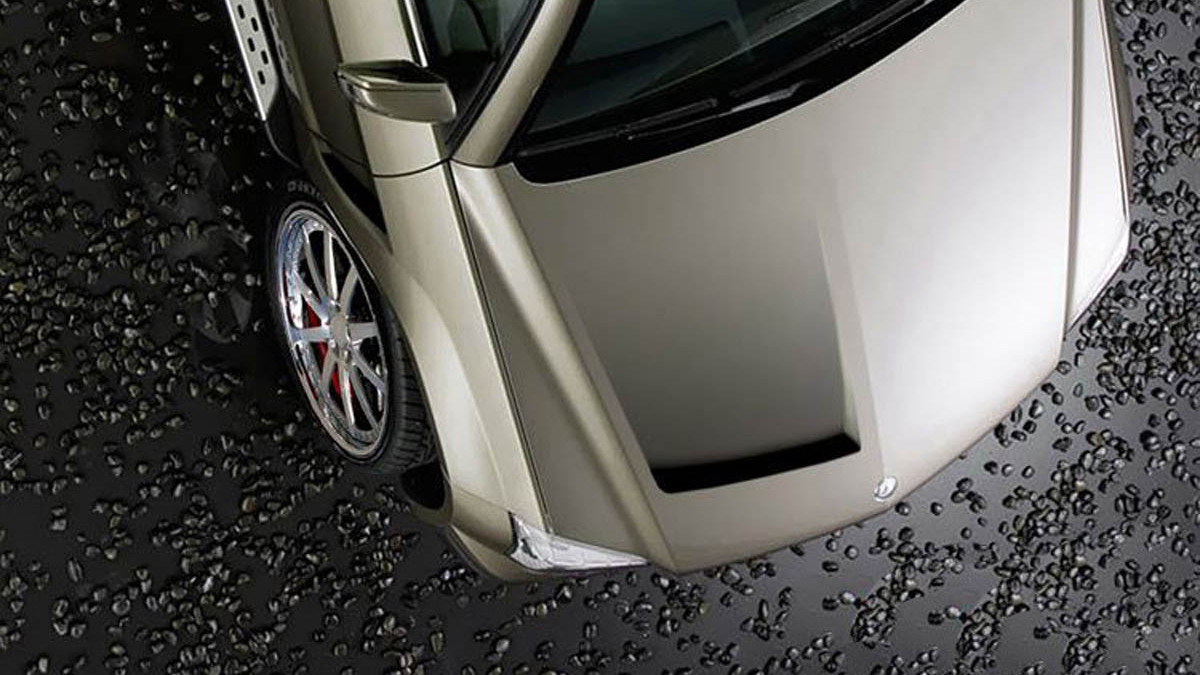 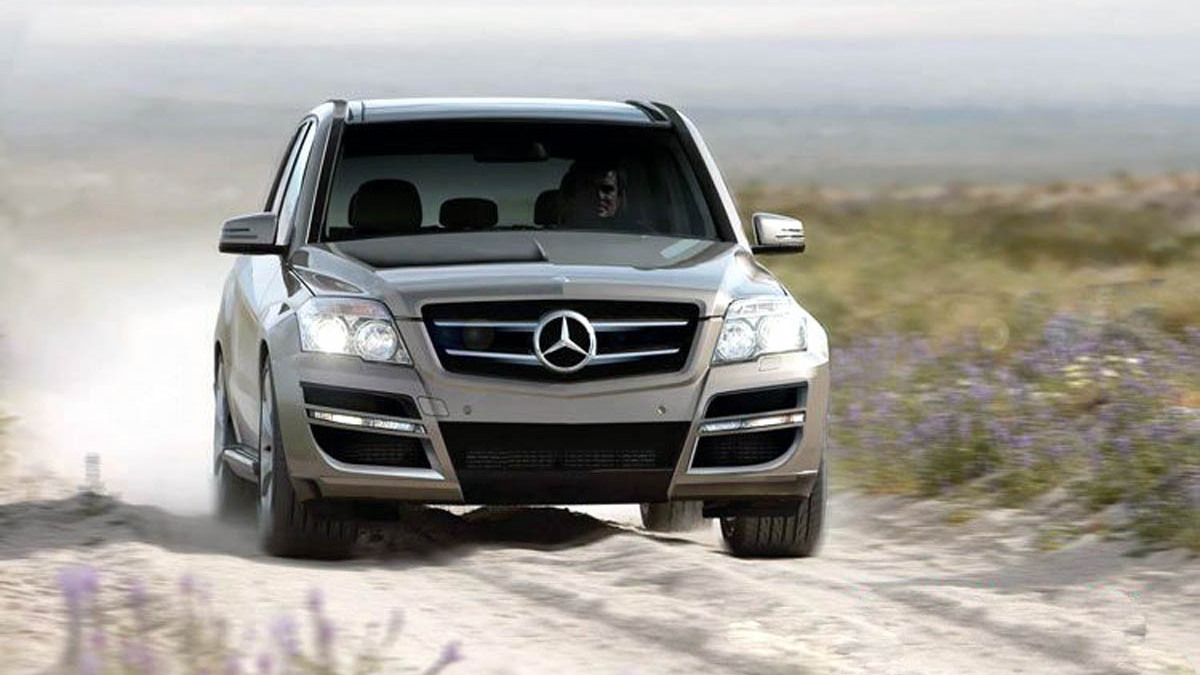 Mercedes' GLK compact SUV is still not officially on sale despite being revealed in production form ahead of the Beijing Motor Show in April. But that's not stopping RENNtech from tuning a special Pikes Peak-inspired version for the upcoming SEMA trade show in November.

So far actual information about the car's performance modifications is being withheld, but the odd rear-facing vent in the hood looks to be suited as an extractor for an under-hood intercooler or possibly as the intake for a forced-induction system. Suspension changes appear to be minor, at least in terms of ride height, though a more rugged and performance-oriented setup is likely, to face the rigors to of the dash to the top of Pikes Peak, in theory at least.

Three other GLKs are also expected to make the show, though Mercedes-Benz hasn't yet announced that it will officially have a booth at SEMA. The three other compact SUVs are expected to come from tuner outfits Brabus, Blvd Customs and Legendary Motorcars.

Which powerplant each tuner will choose to build on is open for speculation as well. A 2.2L turbodiesel engine will be available in North America in both the C-Class and GLK, but not until 2010. Developing 167hp (125kW) and 295lb-ft (400Nm) of torque, the engine is ideal for the GLK and in some ways is better than the 3.5L V6 in the GLK350 range topper. Engineers are still working on the engine to combine with BlueTec diesel technology to make it comply with all 50 U.S. state emissions laws.

The new GLK is expected to go on sale in North America by April next year.