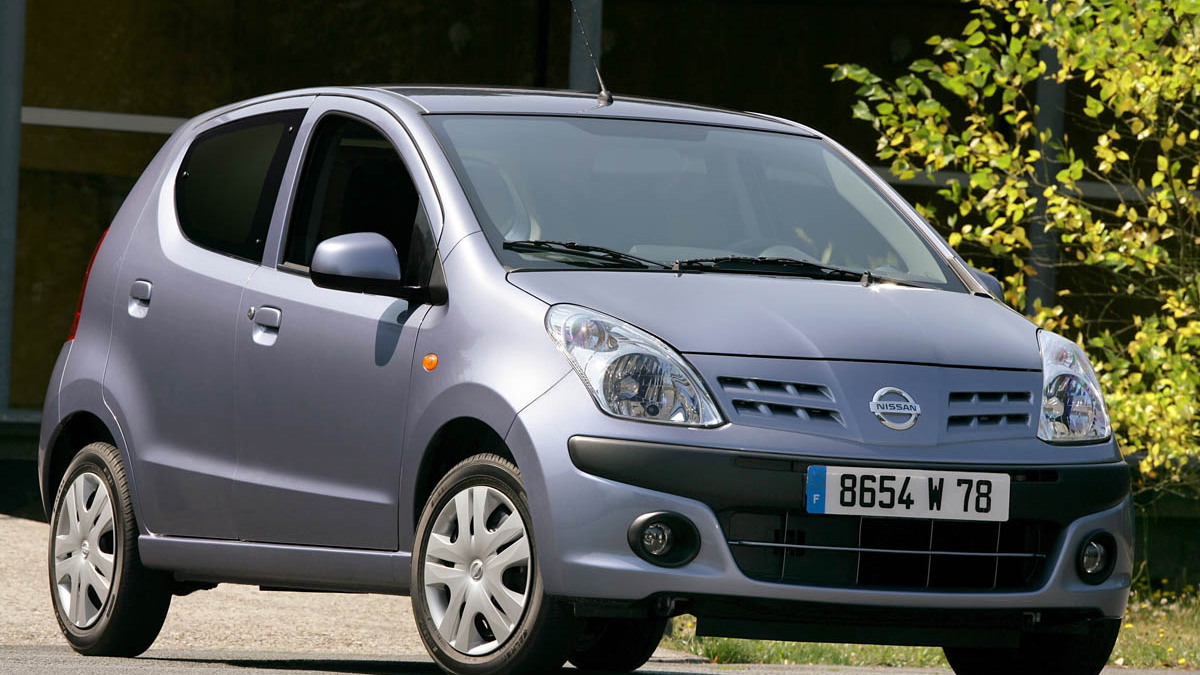 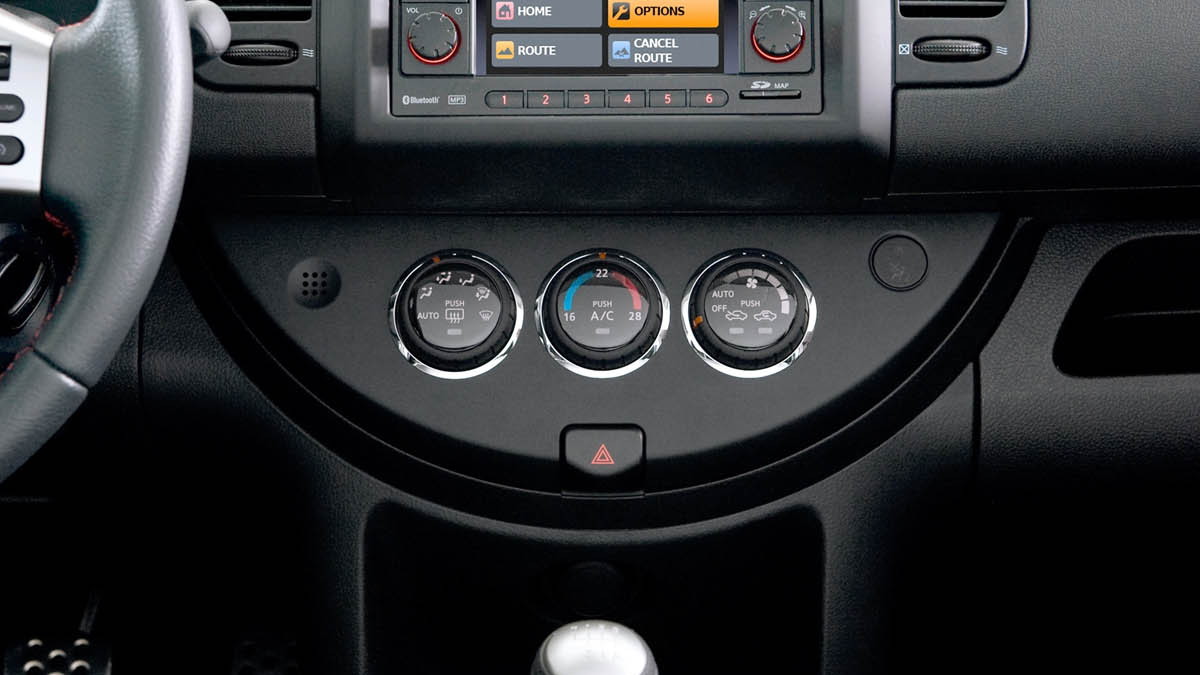 3
photos
Nissan will present a new concept vehicle at next month’s Paris Motor Show that the carmaker claims is a preview of a future production model due in the middle of the next decade. The concept is called the Nuvu, short for ‘New View,’ and is described as a compact city car aimed at urban dwellers.

The Nuvu features 2+1 seating and is powered by an electric drivetrain. Built on a unique platform, it’s just 3m long and sits on a wheelbase of 1,980mm but is 1,700mm tall and 1,550mm wide.

Nissan is planning to present its first production-ready electric vehicle at next year’s Tokyo Motor Show, before selling it in Japan and North America the following year. Whilst the Nuvu is not a preview of that car, it does share some of the technology that will feature in the planned production vehicle.

Other features contained in the Nuvu are an all-glass roof, solar panels, and organic and recycled materials.

Also on show at the Paris event will be the all-new Pixo city car (pictured). The new model is a five-door, four-seater with a roomy interior and generous luggage space. It has a three-cylinder 1.0L engine, and measures in at 3,565m in length, 1,470mm in height, and 1,600mm across.

The Pixo will be built in a factory in India together with Suzuki and will first go on sale in the first half of next year.

Finally, Nissan will unveil a new combined satellite navigation, audio entertainment and communication system called ‘Nissan Connect,’ which is controlled via a central touchscreen display screen. The new system will be rolled out across select Nissan models during the course of 2009.