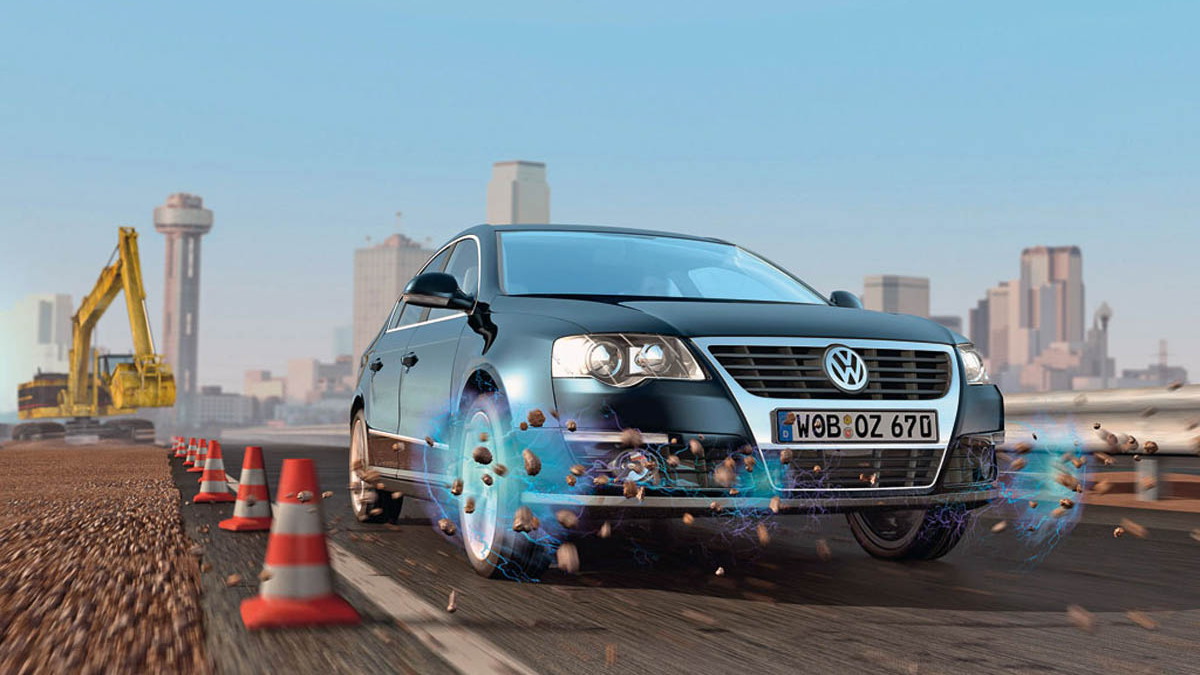 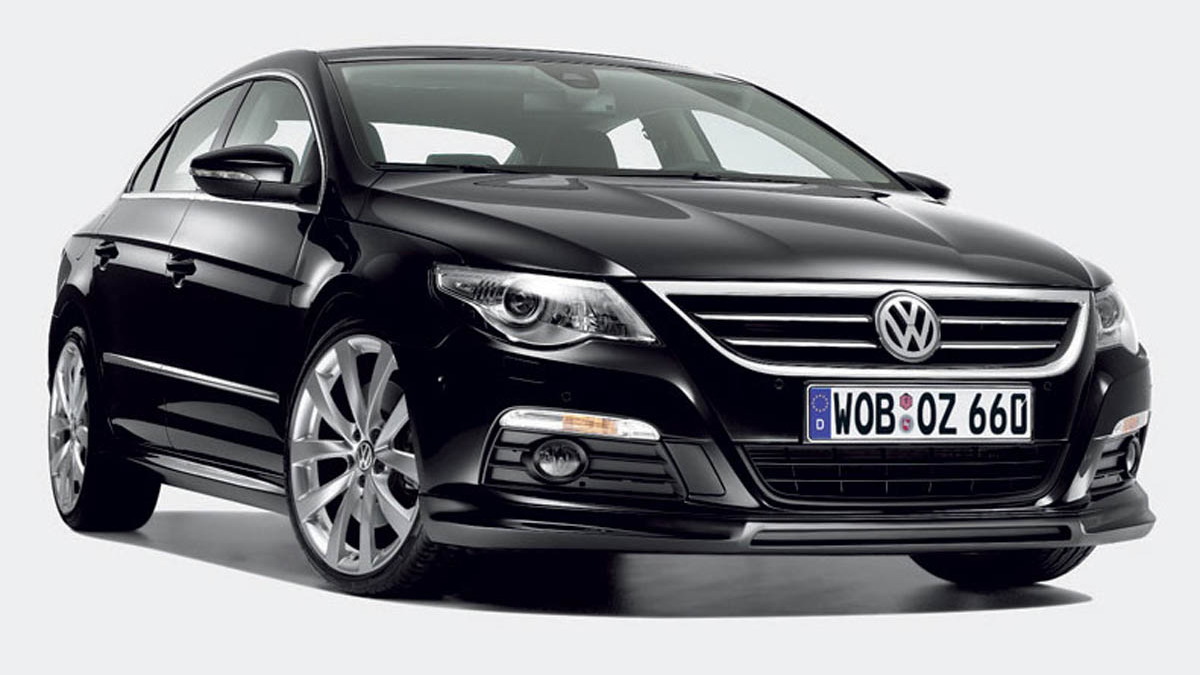 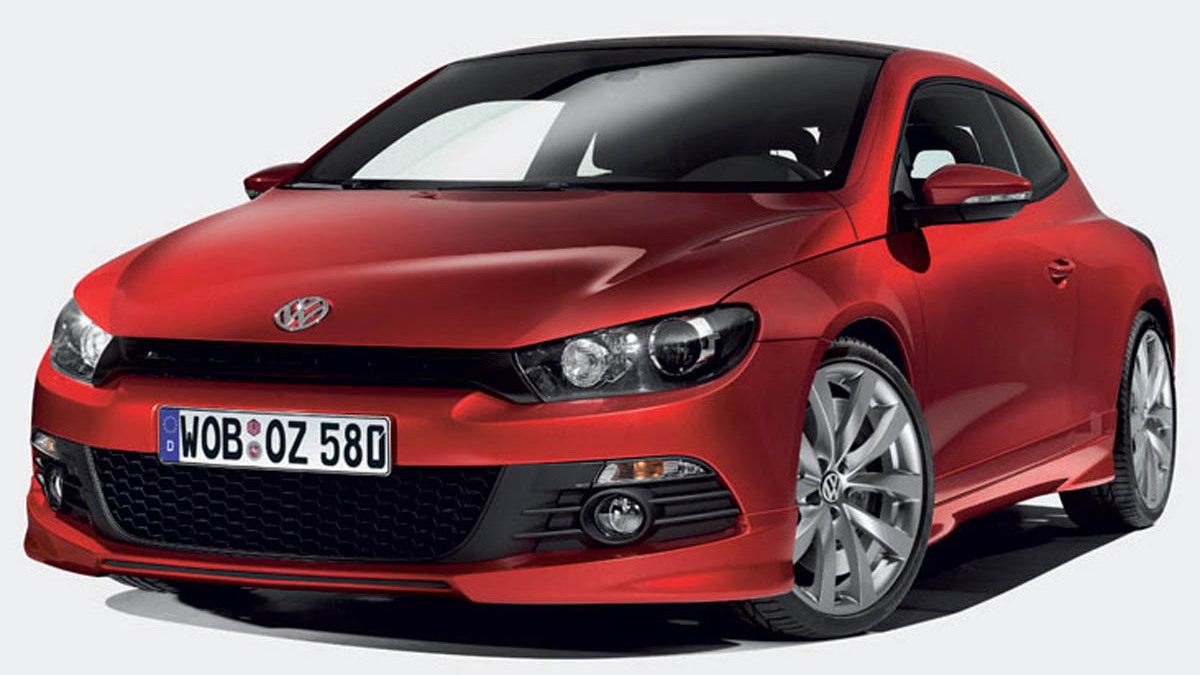 4
photos
The Automechanika show traces its history back to 1971, when it began as an industry trade fair. Since then the car manufacturers themselves have joined in to show off cutting edge features and new accessories and equipment. Volkswagen will be taking advantage of the show to offer a range of new aerodynamic kits and a protective paint film.

The first aero kit is for the Passat CC, and while it's designed to add some flair to the car's already handsome appearance with a new front bumper and trunk-lid spoiler, the kit also improves the car's coefficient of drag. It's not enough to turn the car into a land-speed-record contender, but it will shave 1g/km of CO2 from the car's emissions.

VW's all-new Scirocco will also get a new aero-treatment, featuring a more complete kit including front spoiler lip, rear fascia, and roof-edge spoiler. The purpose, like with the CC, is to improve airflow while adding a more aggressive look. Special attention has been paid to the rear fascia, which has a paint scheme to accent the rear diffuser, giving the car a racier look than the stock model.

Finally, VW will also be unveiling a paint-protecting film, called V-Protector, at the German industry show. Stylized as a force-field that sends rocks flying (pictured above), it's actually a special layer of hardened clear paint. It can be applied to all leading edges of the car, plus other high-wear areas, such as behind the door handles or the door sill area. The purpose is to minimize the appearance of chips, scratches and other marks that a car collects over the course of its life. It is expected to be available starting in the spring of 2009.

All of these kits will be revealed in full detail during the show, which runs from September 16-21, 2008 in Frankfurt.Volkswagen Automechanika aero kits and V-Protector