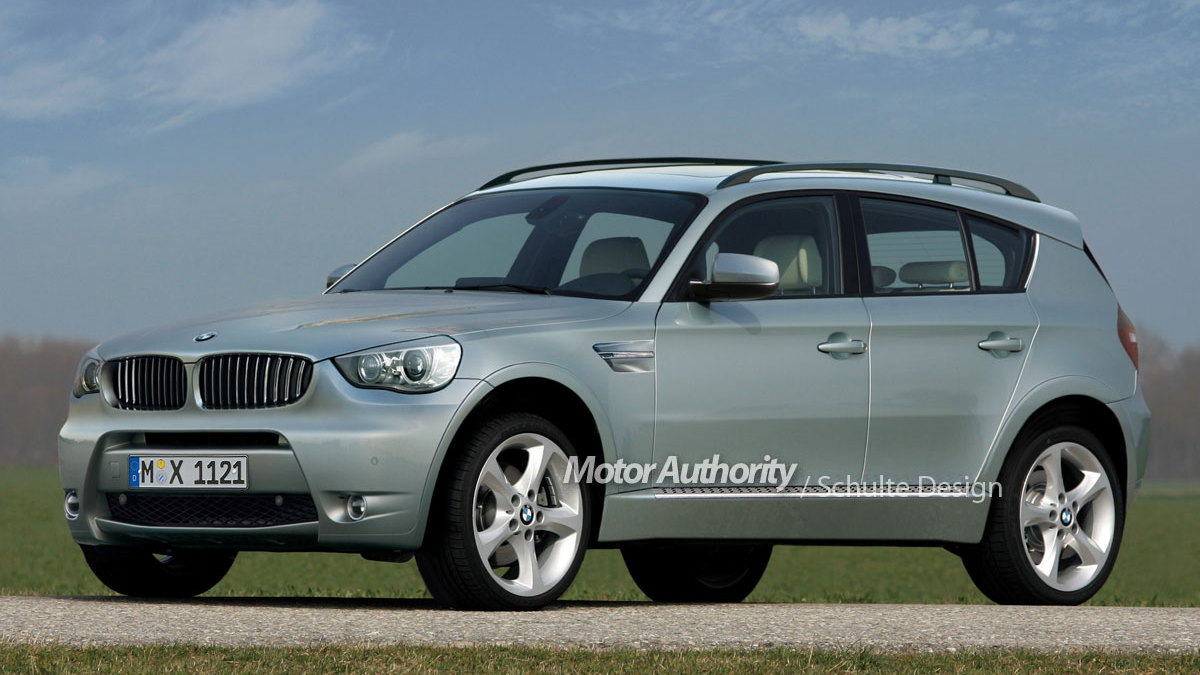 31
photos
This October’s Paris Motor Show is expected to be very busy for BMW as the carmaker is reported to be preparing no less than four different reveals for the upcoming show. The lineup is set to include the world debuts for the 2009 facelifted 3-series range and the recently revealed 7-series saloon, as well as concept versions of a hybrid 7-series and a brand new X1 compact crossover. The debuts don’t end there, however, as the following month is expected to see the reveal of the next-generation BMW Z4 coupe and convertible at the Los Angeles Auto Show.

The BMW X1, which has been spotted testing recently in prototype form, will be about the same size as the Honda CR-V and Toyota Rav4 and is based on a mix of platforms used for the 1 and 3-Series. Production of the future model is expected to top the 100,000 mark and will start at a BMW plant in Leipzig next summer. The X1 will be priced higher than the 1-series, likely starting close to the $30,000 mark, and should arrive in showrooms by the end of next year.

The 7-series hybrid concept will be the latest iteration of BMW’s line of ActiveHybrid vehicles, which started with the original X6 Concept and was followed by the X5 Vision diesel-hybrid. The powertrain will feature a petrol powered engine mated to a compact generator-motor mounted directly onto the gearbox. This electric motor will be powered by an array of lithium-ion batteries in the boot, which can be topped using conventional Brake Energy Regeneration technology. The system is the same Two-Mode hybrid developed together with Daimler, General Motors and Chrysler, but isn’t expected to debut in a production vehicle until late next year or even early 2010, reports Edmunds.

Also expected to be on show in Paris will be the new Mini SUV, rumored to be called the ‘Crossman.’ The compact SUV will actually share a number of components with the upcoming X1 and will go on sale at the end of next year.

BMW will follow up its Paris Motor Show roll-out with the reveal of the all-new Z4 coupe and convertible in L.A. (click here for a preview). The low value of the U.S. dollar against the Euro has forced BMW to change its production plans for the roadster. Production of the current model will end at the carmaker’s Spartanburg plant in South Carolina next month, with the new model being sourced from a plant in Regensburg, Germany. First sales will start in January next year, alongside the introduction of BMW’s new seven-speed dual-clutch (DCT) gearbox in the 335i and 335d in North America.