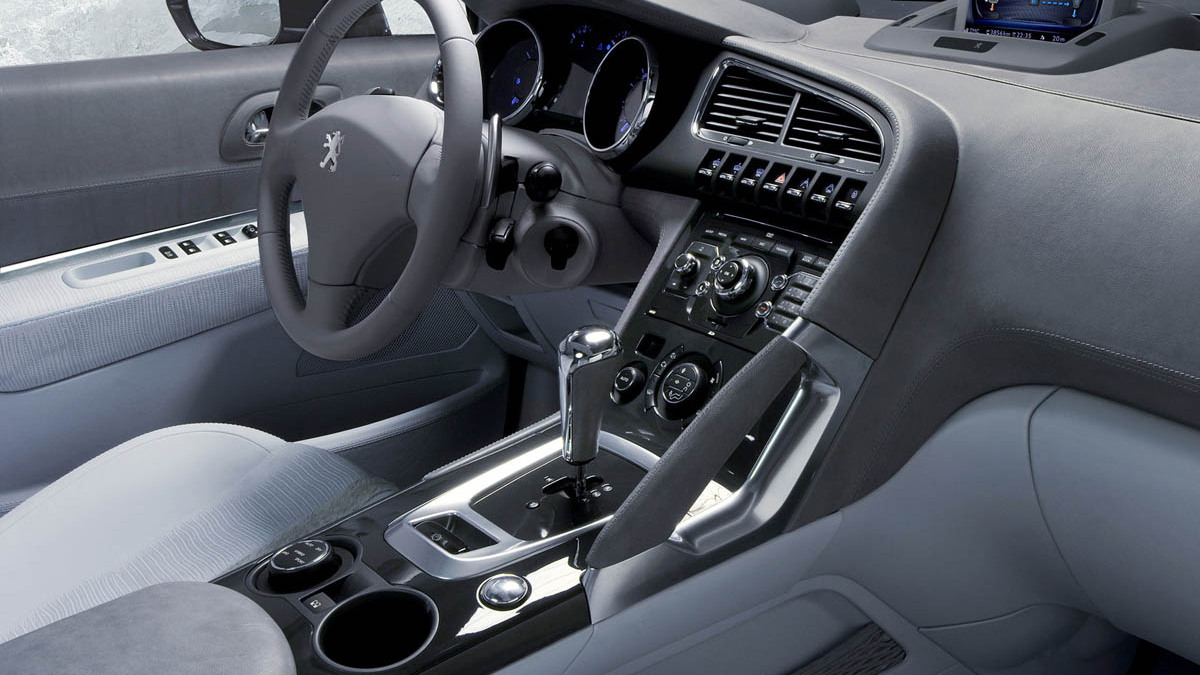 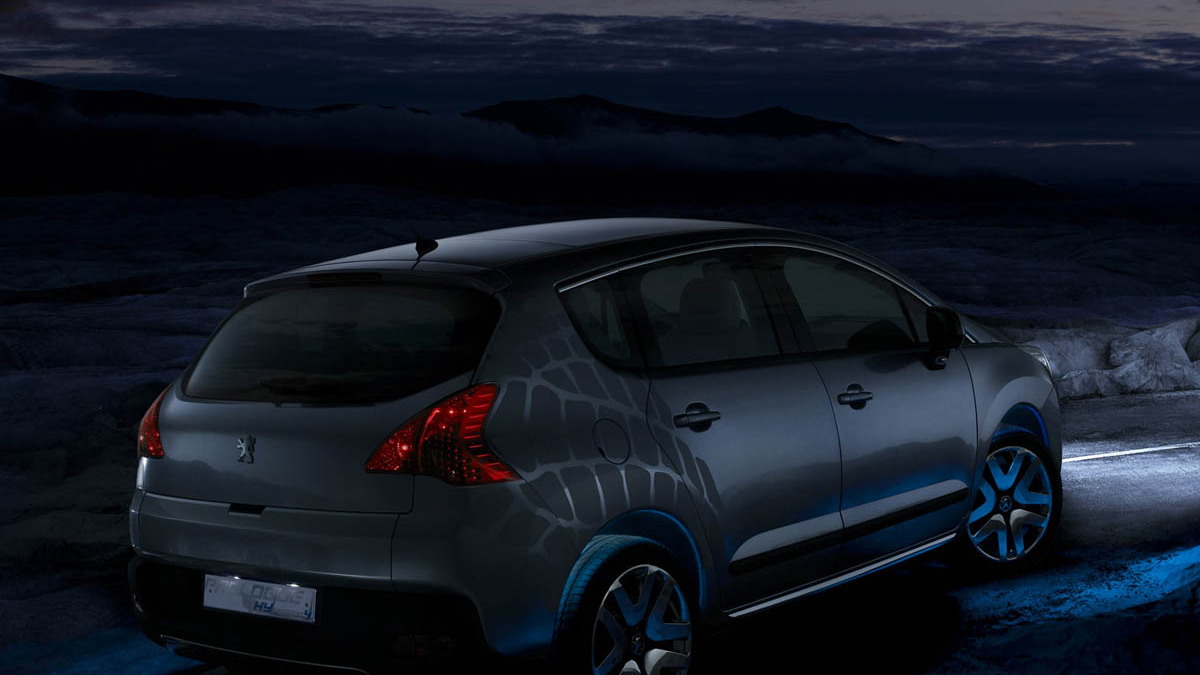 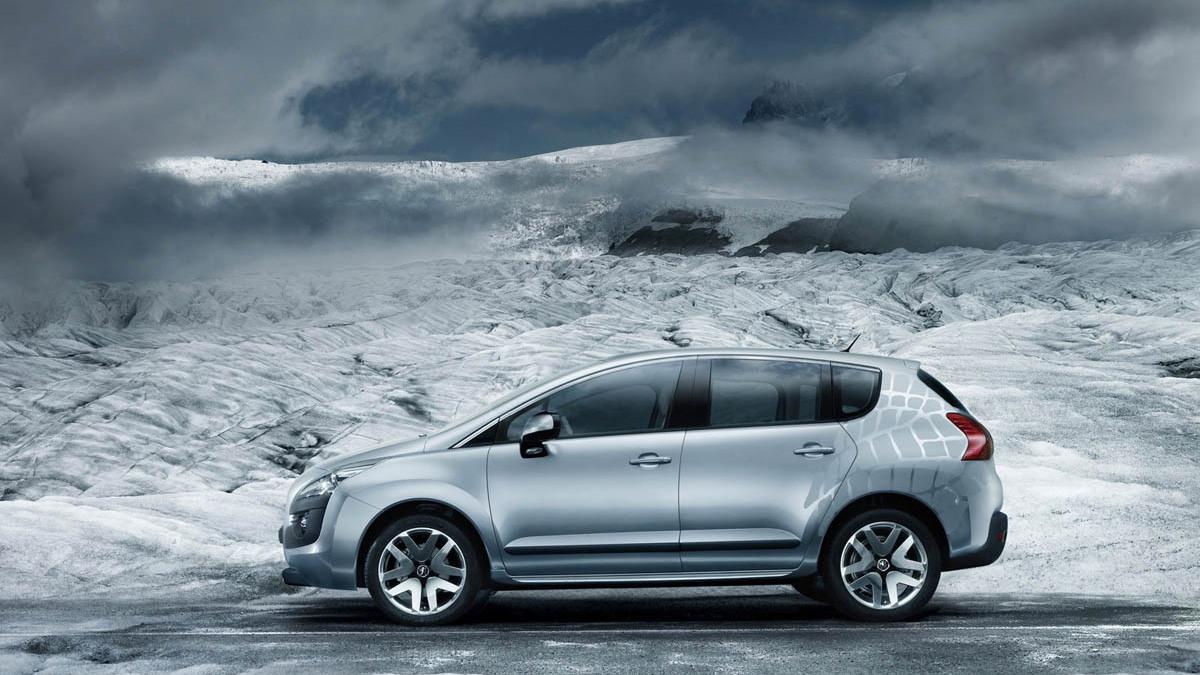 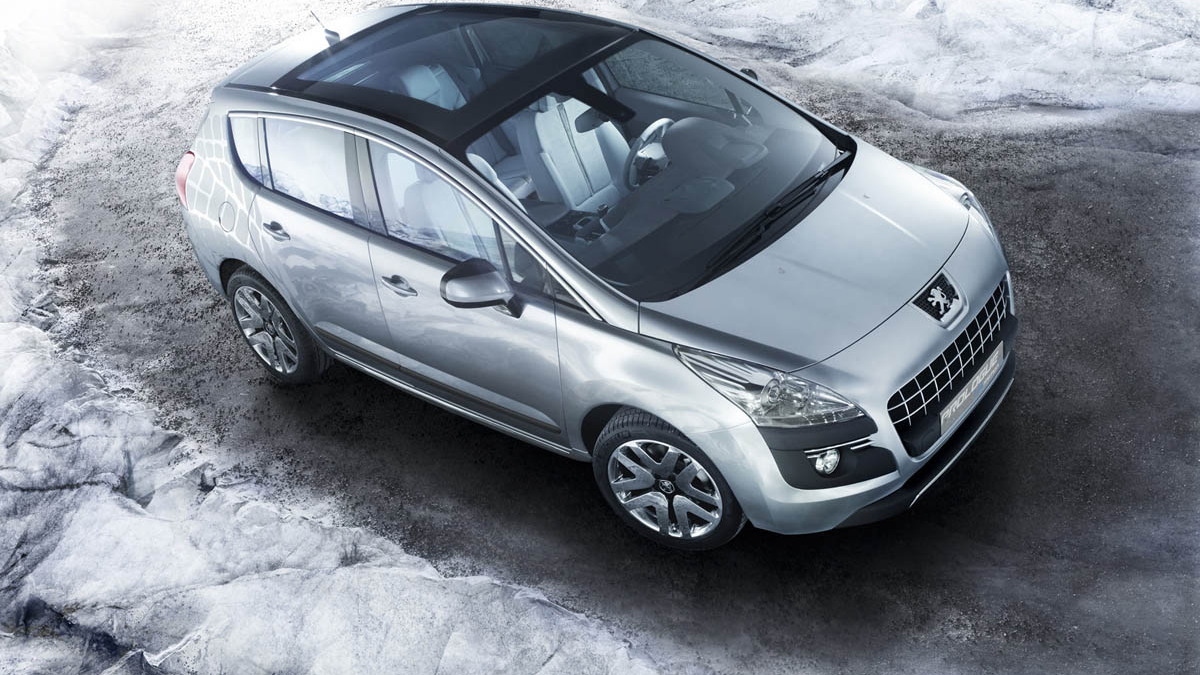 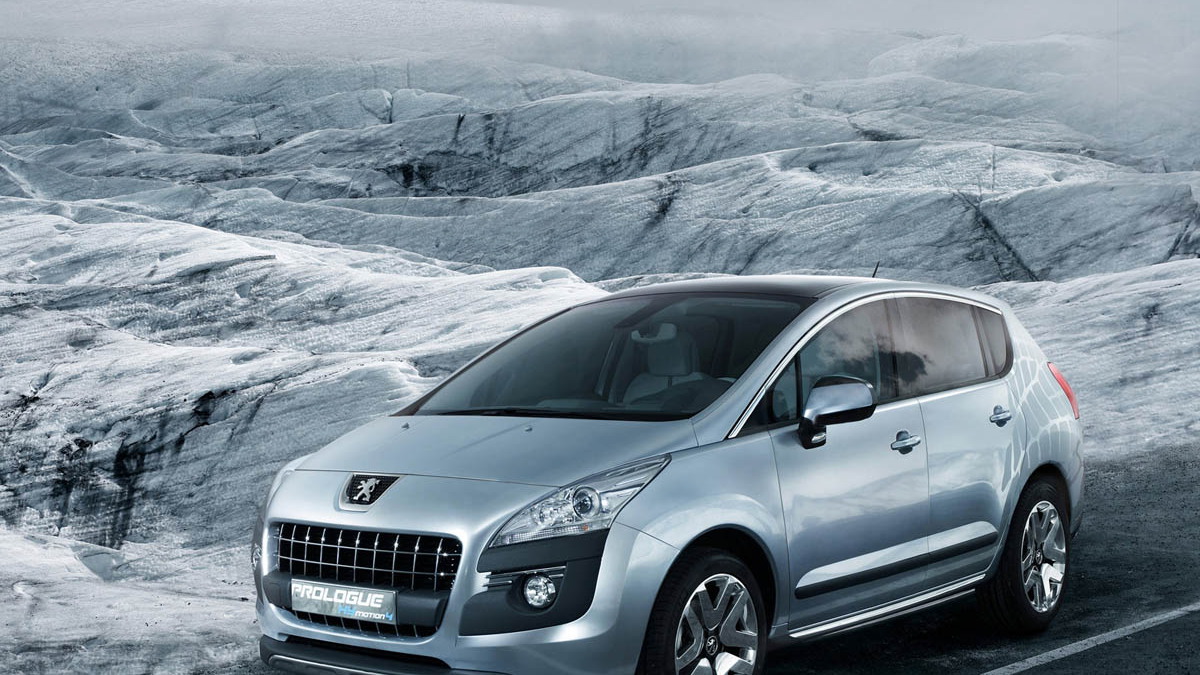 9
photos
Peugeot's Prologue Concept, revealed today at the Paris Motor Show, is a preview of the 3008 compact crossover vehicle expected to be launched next year. With one eye to the future and the other on the present, the Prologue combines characteristic Peugeot styling with tomorrow's direction.

The Prologue draws obvious styling cues from the French carmaker’s current SUV and minivan offerings, including the more recent 4007 SUV. Trademark features include the egg-crate grille and pronounced nose. The single air intake helps create the effect of an off-roader, while the lower front panel strengthens this off road appeal with its black lacquered bumper following the contours of the lights.

Eighteen-inch wheels accentuate the car's stance, while inside the car switches from off-roader to performance coupe in style. Bucket seats embrace the front occupants, and an uncluttered fascia panel, with controls easily within hand's reach and an ergonomic center console. Back to the SUV-like design, however, the cockpit features a raised driving position for better visibility and comfort.

Powered by the HYmotion4 AWD hybrid powertrain that develops a peak output of 200hp (147kW) and emitting just 109g of CO2 per km, the Prologue joins a family of similarly-outfitted Peugeot and Citroen concepts in Paris. The vehicle also has a short electric-only driving mode, capable of conveying the vehicle at city speeds for up to 25mi (40km).

In addition to the high-tech drivetrain, the car focuses on providing a high-tech driving experience, with a built-in heads-up display (HUD). Essential information is projected onto a retractable transparent display, similar to that of a fighter plane, which extends from the instrument panel. The settings for this Head-Up Display system can be adjusted by means of an array of toggle switches, located at the top of the center console. They also control another the distance alert function, which, as its name implies, helps the driver to maintain a safe distance from the vehicle in front, accounting for the speed of the vehicle and its implied braking distance.

The innovative arrangement of the HYmotion4 drivetrain allows the car to operate in fully electric or fully combustion-powered modes as well as in a combined mode for improved traction and efficiency.