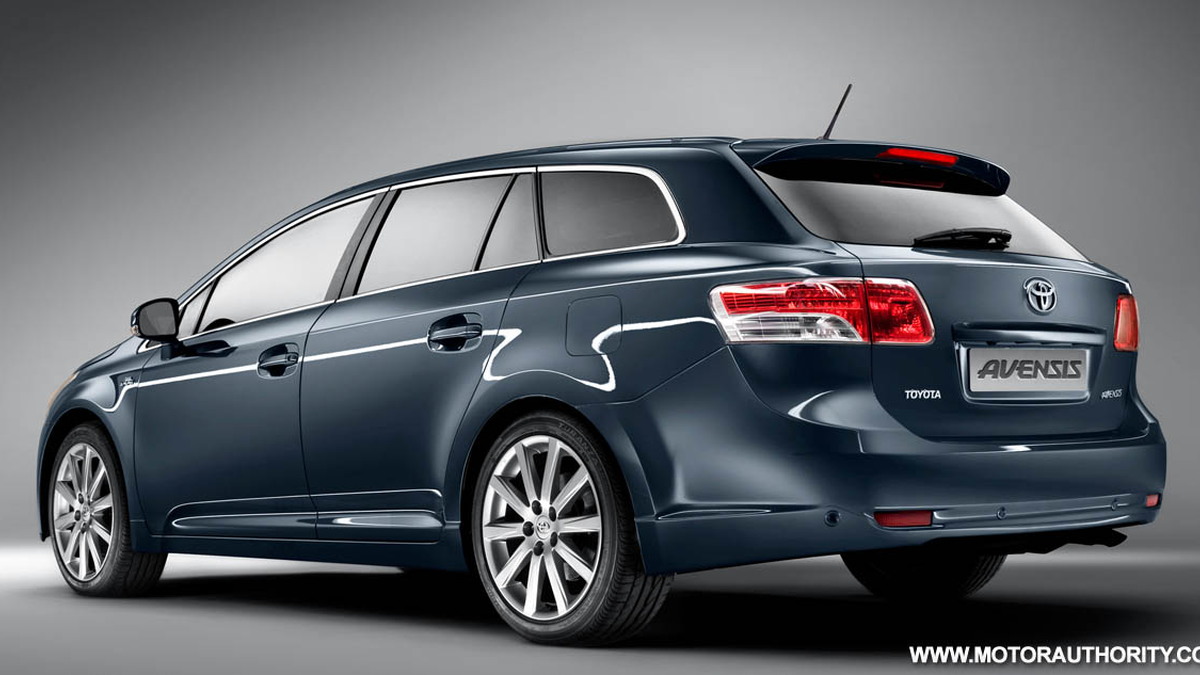 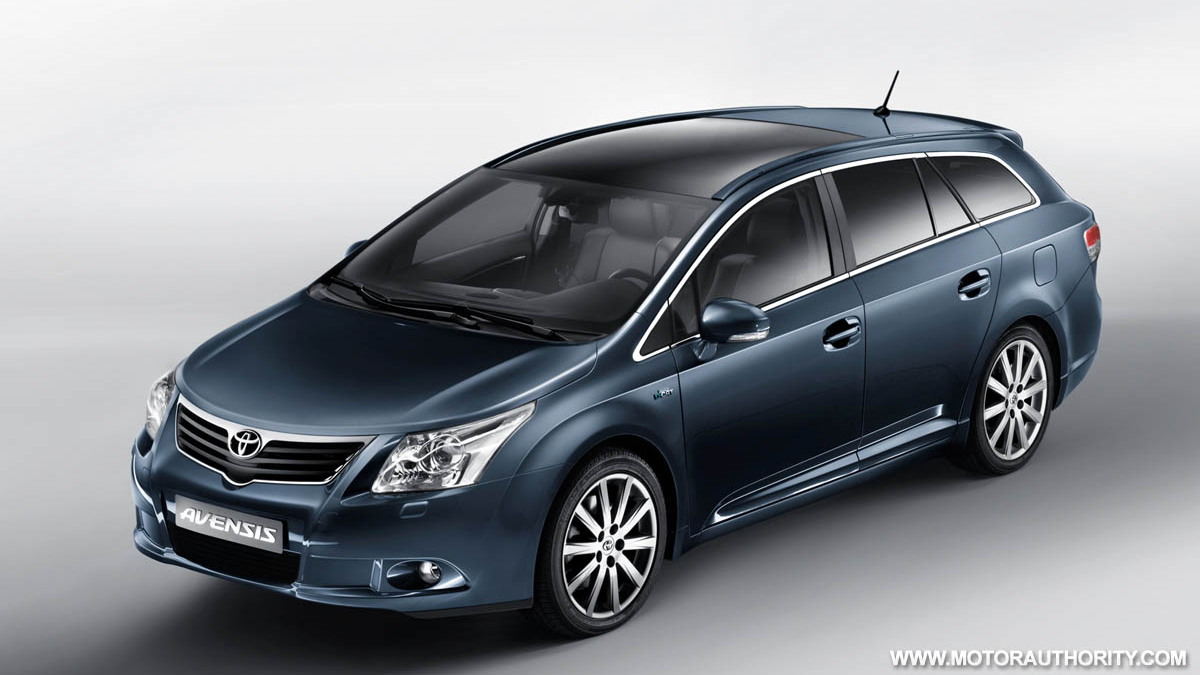 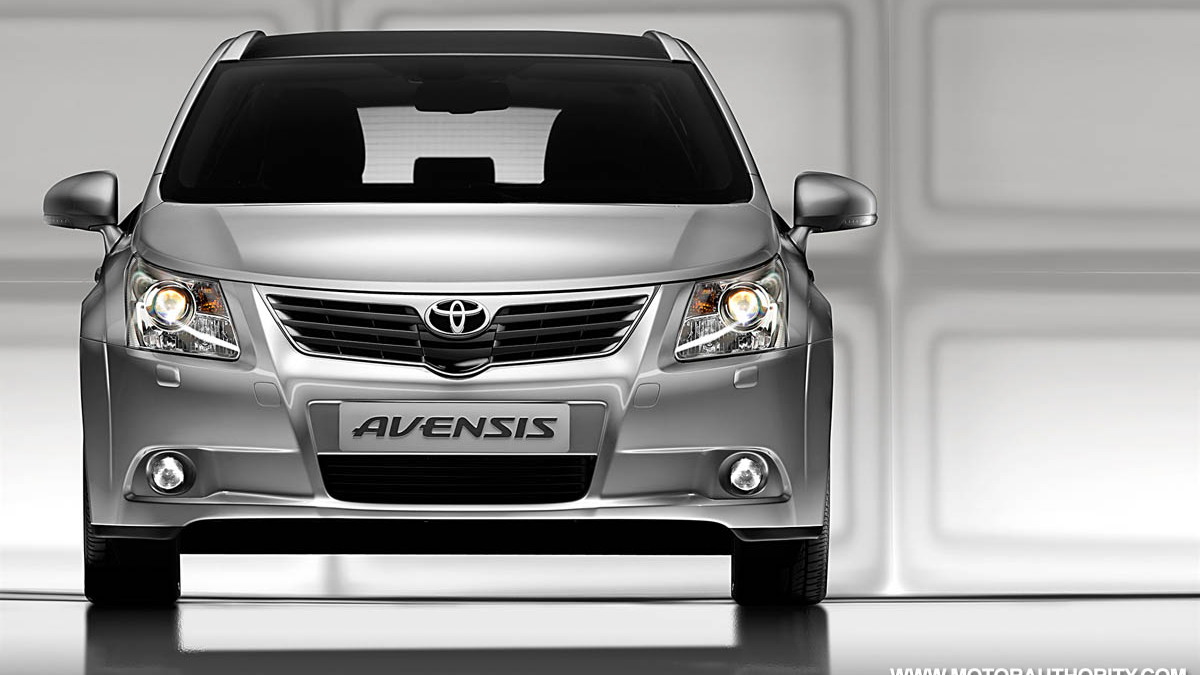 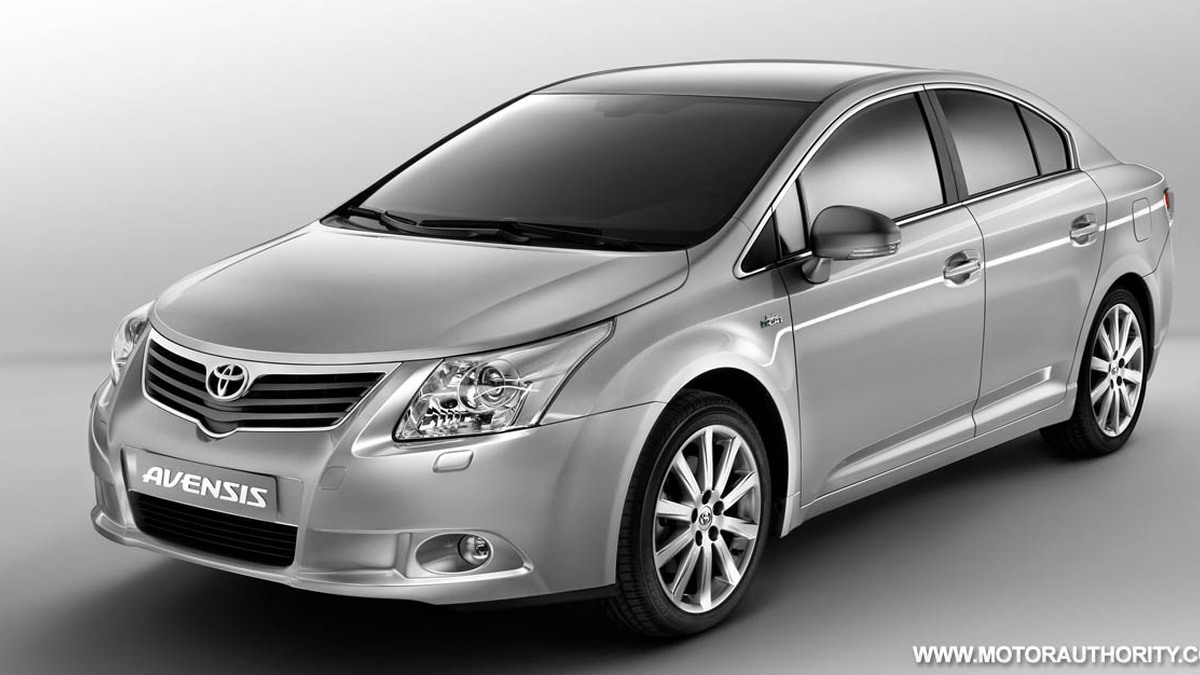 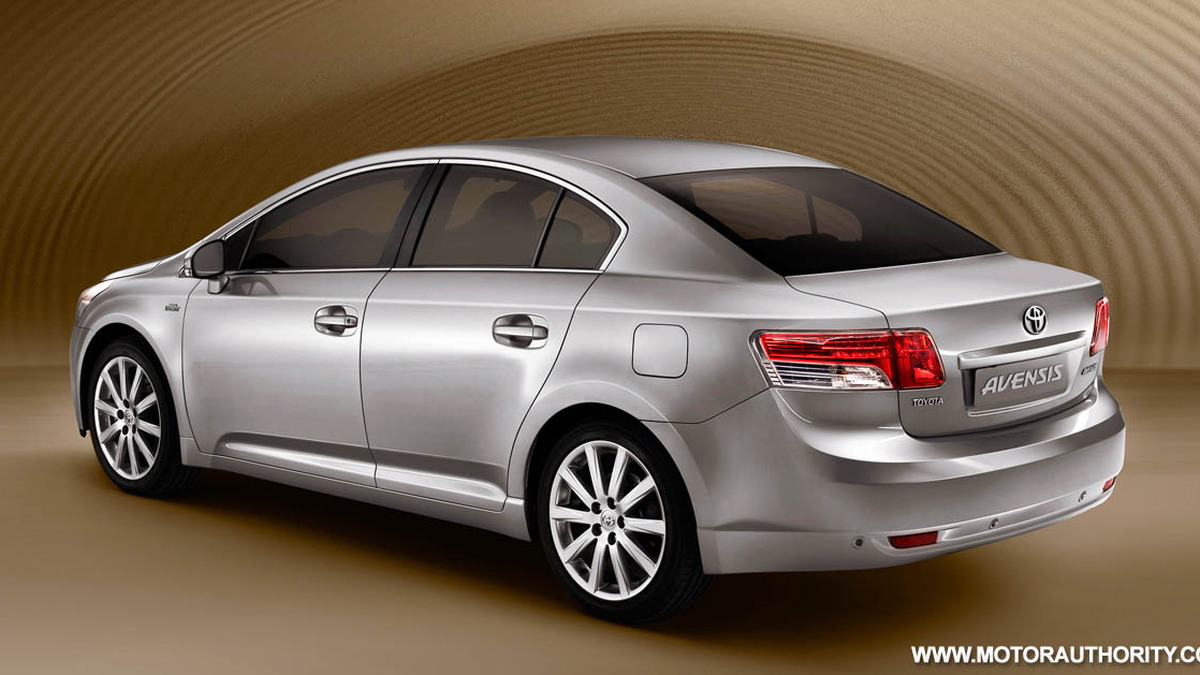 22
photos
The third-generation Avensis sedan has been released at the Paris Motor Show, along with the Urban Cruiser compact SUV. The Avensis will continue to be built at Toyota’s Burnaston plant in the UK, and is set to go on sale in January next year.

Like the Urban Cruiser, the Avensis will focus on delivering a big-vehicle experience in a small-vehicle package, with low emissions and high fuel efficiency. The company's new Valvematic petrol engine technology gives a claimed 10 to 26% reduction in CO2 emissions, while the upgraded D-4D diesel engines improve CO2 emissions by up to 10%.

It's worth noting that the European Avensis is not related to the Avensis Verso MPV, which is based on a separate platform and built in Japan.