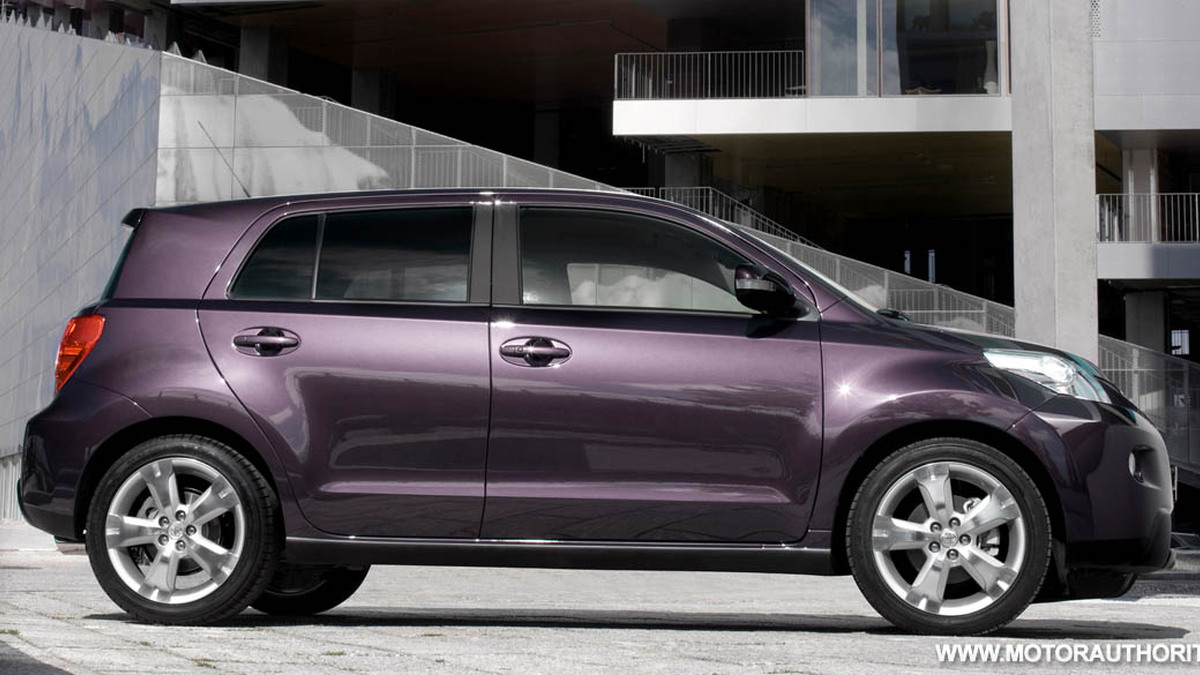 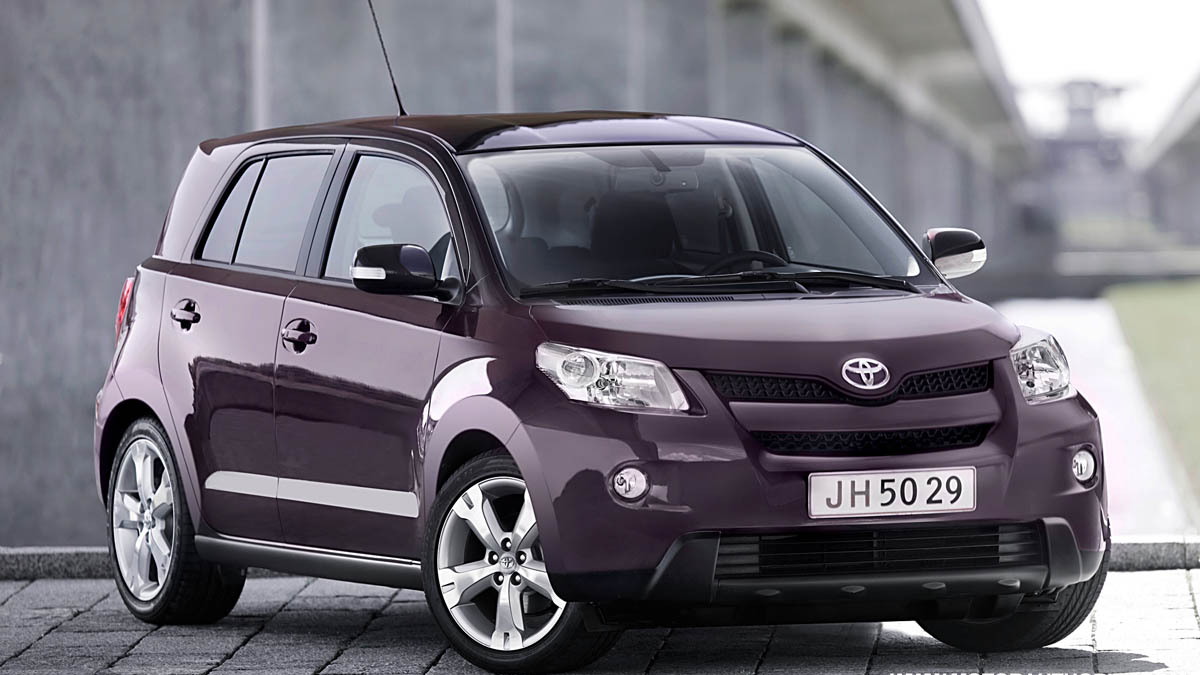 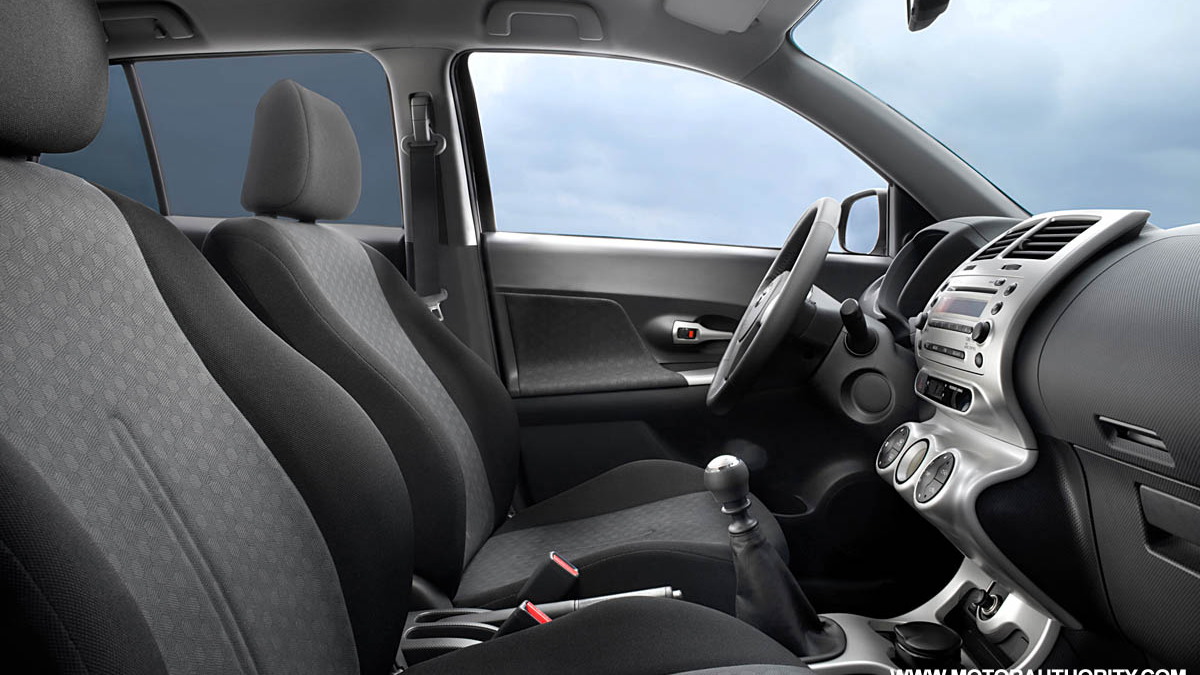 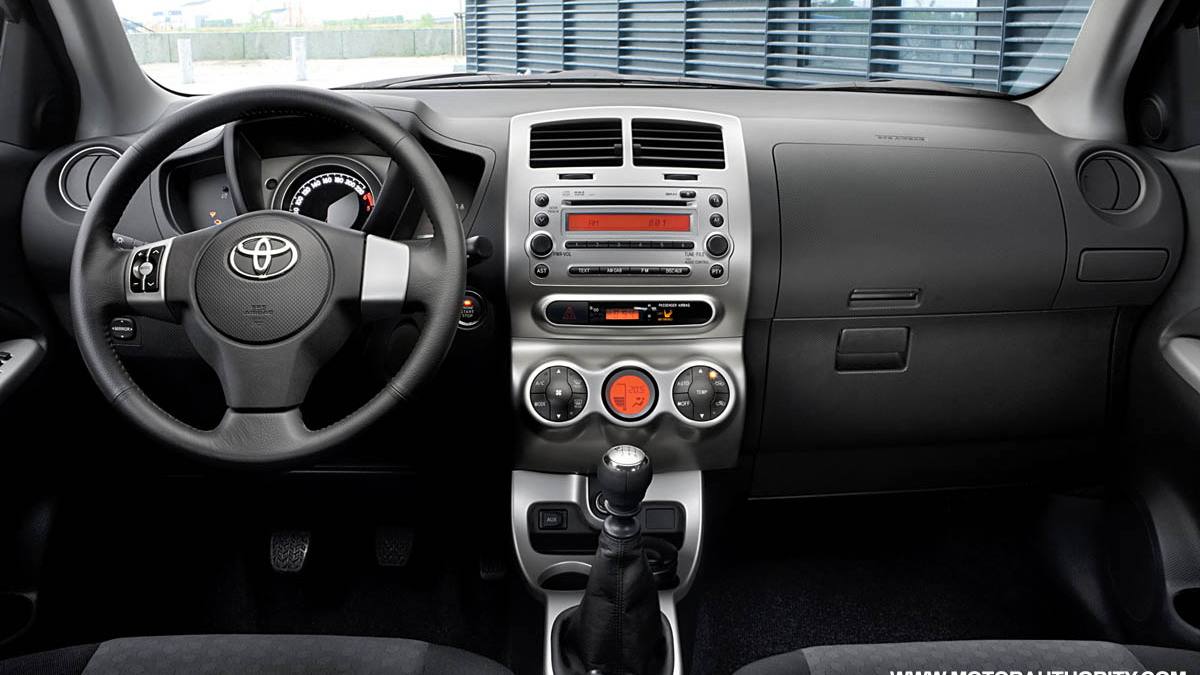 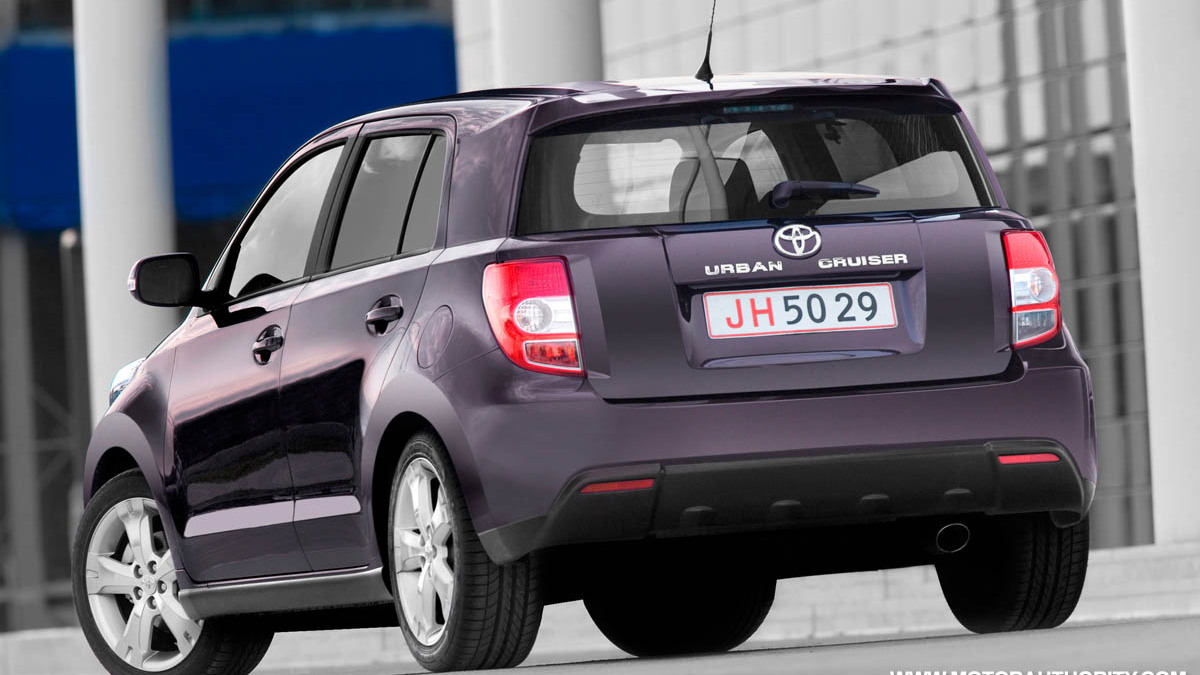 15
photos
Always one to capitalize on trends within the consumer market, Toyota has revealed its latest foray into the urban vehicle scene in the form of the Urban Cruiser. Targeted at buyers that want rugged, SUV-type looks in a small and efficient package, the Urban Cruiser also packs a fair amount of technology into the mix.

Drivetrain technology includes a D-4D AWD system that powers all four wheels for traction and stability. The 1.33L engine with Dual VVT-i and stop-start functionality offers sub-135g/km CO2 emissions and fuel efficiency of 42.7mpg US (5.5L/100km) in FWD guise. The D-4D AWD is powered by a 1.4L four-cylinder diesel engine good for 45.8mpg US (5.1L/100km). Toyota estimates that uptake in Europe will be about 70% petrol/FWD and 30% diesel/AWD.

Power isn't scintillating in either case: the petrol 1.33L engine is rated at 99hp (74kW) and 97lb-ft (132Nm) of torque, while the diesel packs 89hp (66kW) and 151lb-ft (205Nm) of torque. Both vehicles features six-speed manual transmissions, and both accelerate to 62mph (100km/h) in about 12.5 seconds. Four-wheel disc brakes provide ample stopping ability, while the MacPherson strut front/torsion beam rear suspension combine solid handling with light weight and low cost.

The car will go on sale in Europe in the first half of 2009.