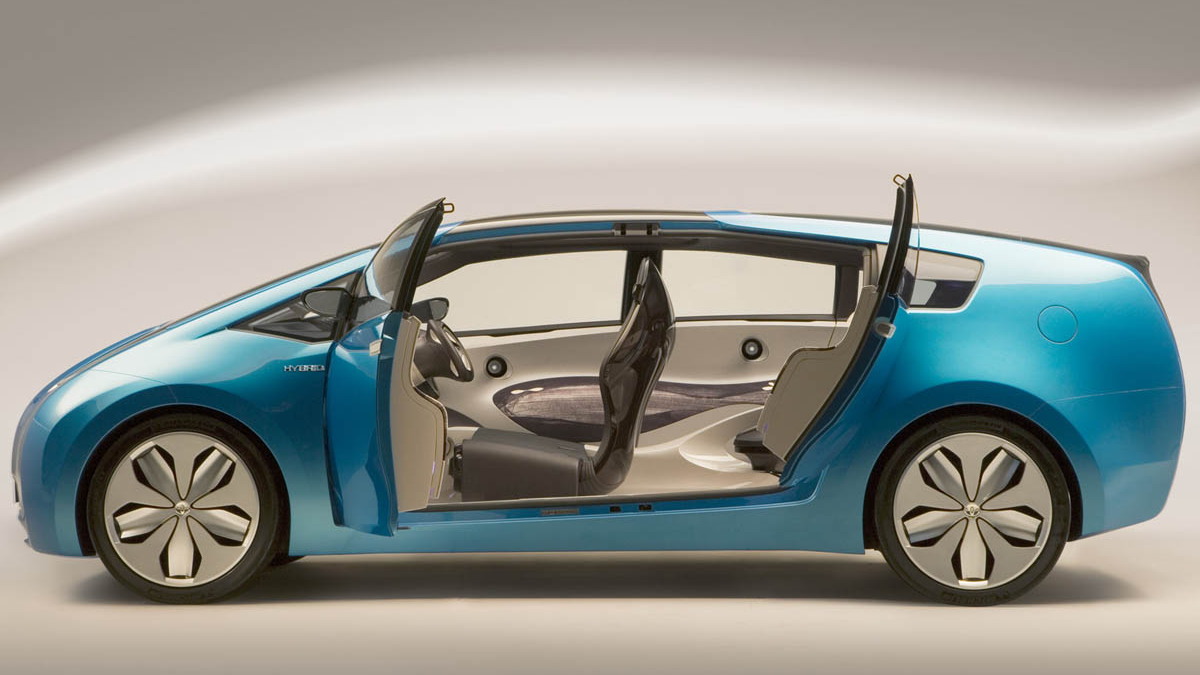 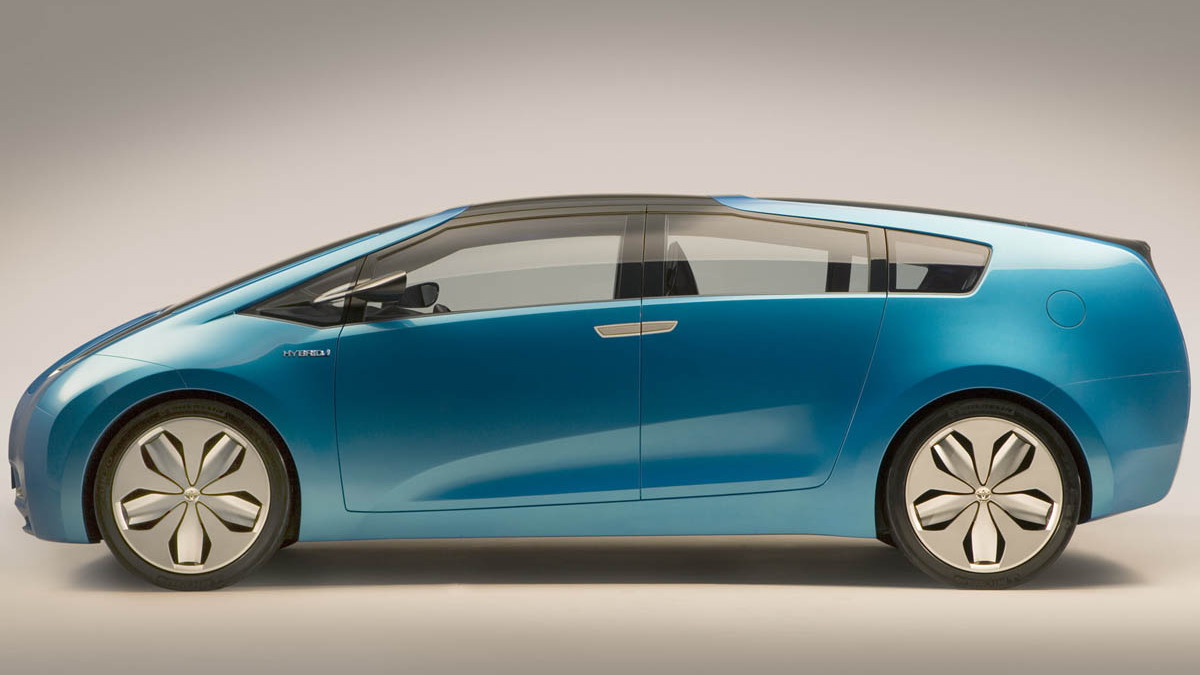 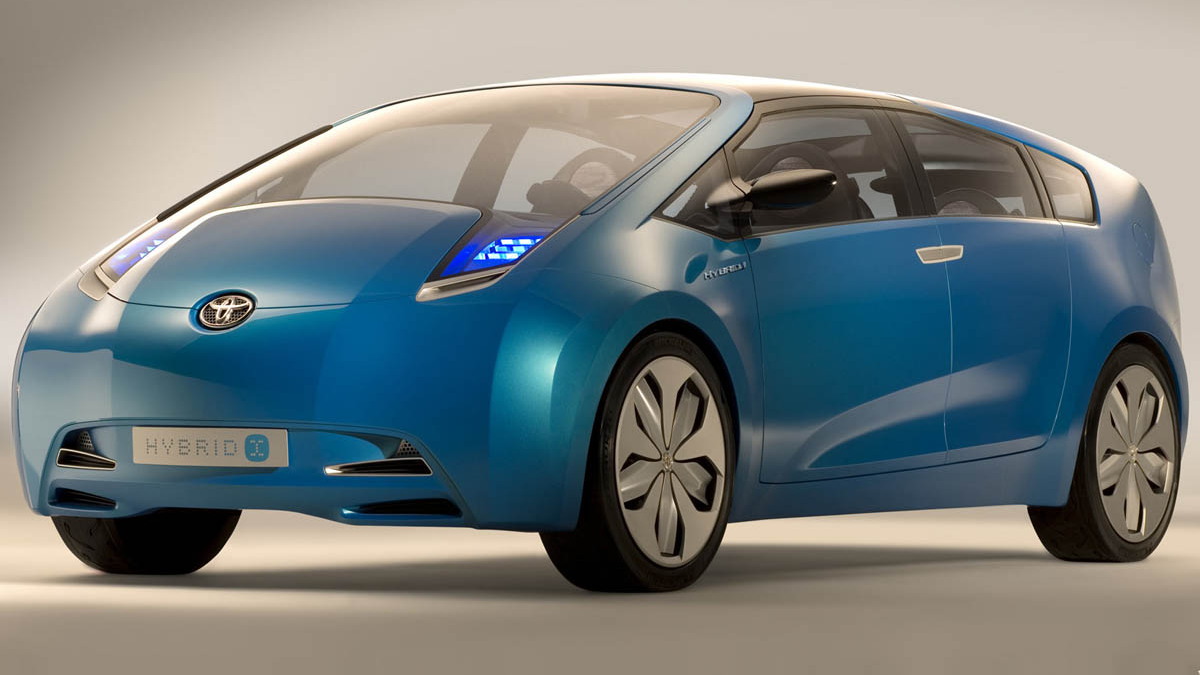 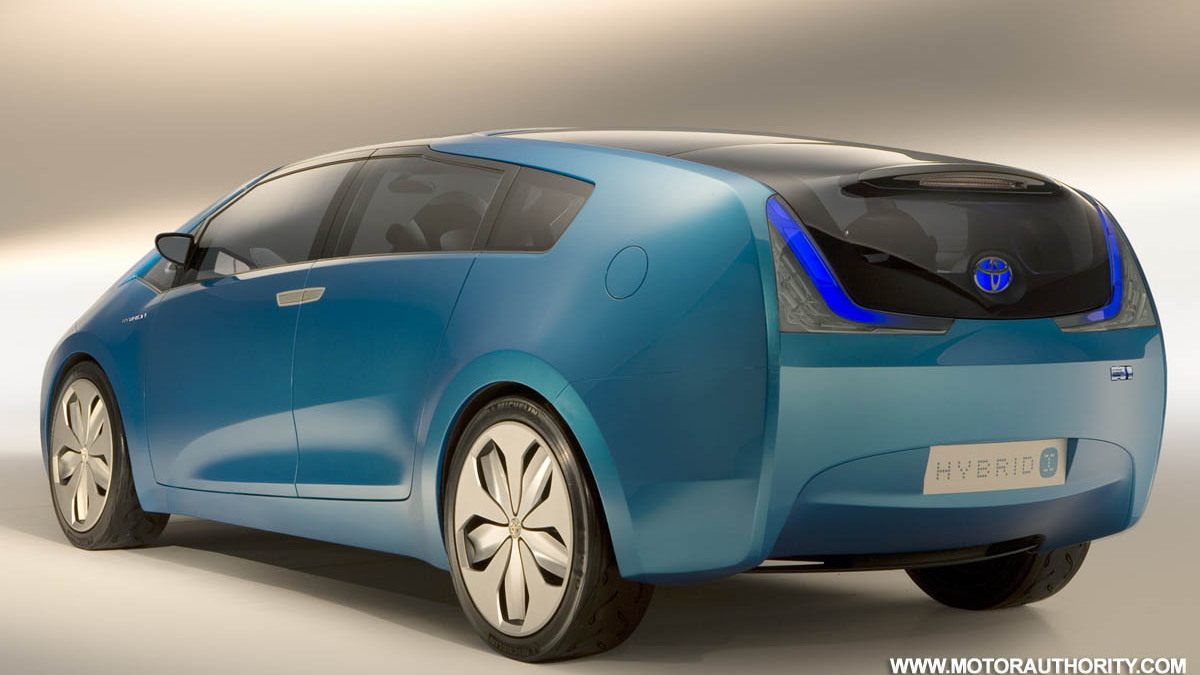 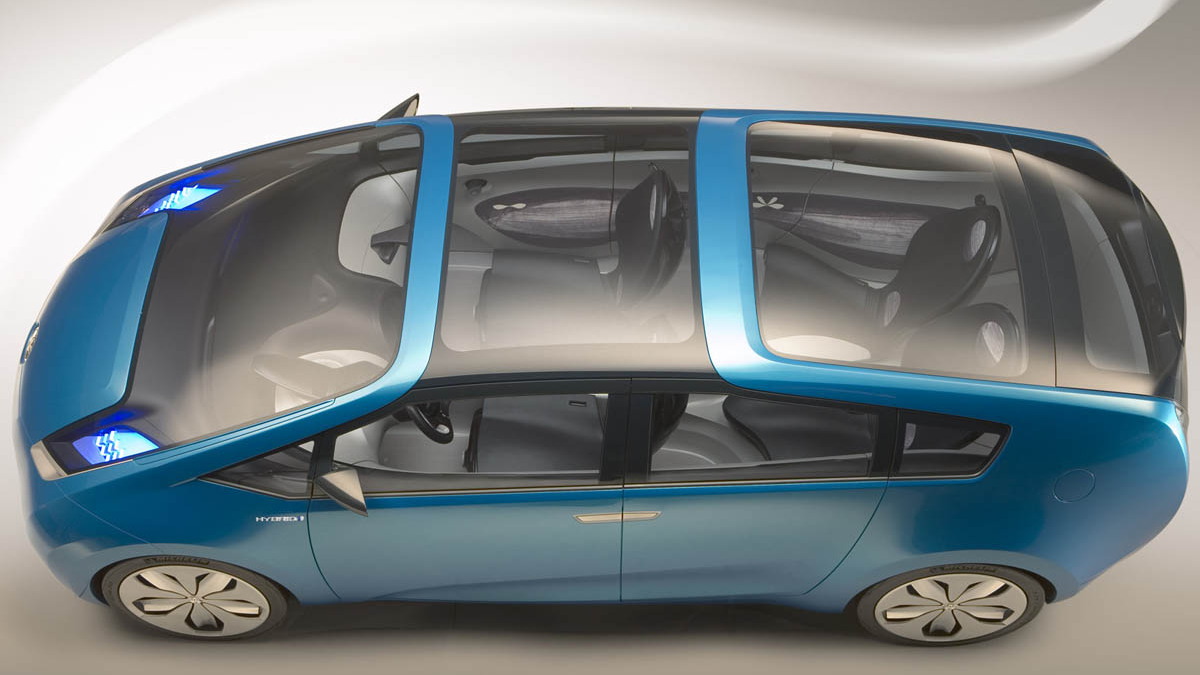 5
photos
We've known for a while that Toyota is planning an update to its blockbuster Prius hybrid, but word has just leaked out today that Lexus may be getting a Prius-based 'lifestyle' wagon. The concept is expected to be on display, alongside the new Prius, at the 2009 North American International Auto Show in Detroit, before heading to Europe as in place of a larger Lexus-branded dedicated hybrid.

Rumblings about making the Prius the basis for a full line of hybrids go at least as far back as 2006, when Toyota mentioned that several derivatives, including a smaller 'city car' would be in the works. The Lexus brand has received some very mild hybrids, but so far hasn't exploited the technology to the full effect that is found in the Prius' drivetrain.

A Lexus-branded version of the Prius would likely appeal strongly to European buyers, who have previously found the Prius to be the most satisfying car to own. In the UK, Lexus and Prius both topped a similar survey, so the matchup of Lexus luxury and Prius frugality could be the 'killer app' of the hybrid luxury world. A larger Lexus-branded dedicated hybrid would likely have a harder time in Europe because its emissions levels would be too high to be advantageous. Nevertheless, the Lexus-branded Prius vehicle is still expected to have higher emissions than the Toyota version because it will be more performance-oriented, reports Automotive News Europe.

The car is expected to look very similar to the Hybrid X concept shown at the 2007 Geneva Motor Show. The information which came along with that concept revealed that the Prius would be restructured into three new vehicles, tentatively labeled the Prius A, B and C - and the new models would be due in 2009, 2010 and 2011. That timing would coincide quite well with the new Prius update due for a 2009 debut, the Lexus wagon concept coming the year after and the as-yet unknown third coming in 2011.

According to Toyota the new Prius will have CO2 emissions of 92g/km, while a special low-emissions version will squeeze that down to 89g/km. For more information on the upcoming Prius updates, including the planned plug-in variant, read our previous coverage.