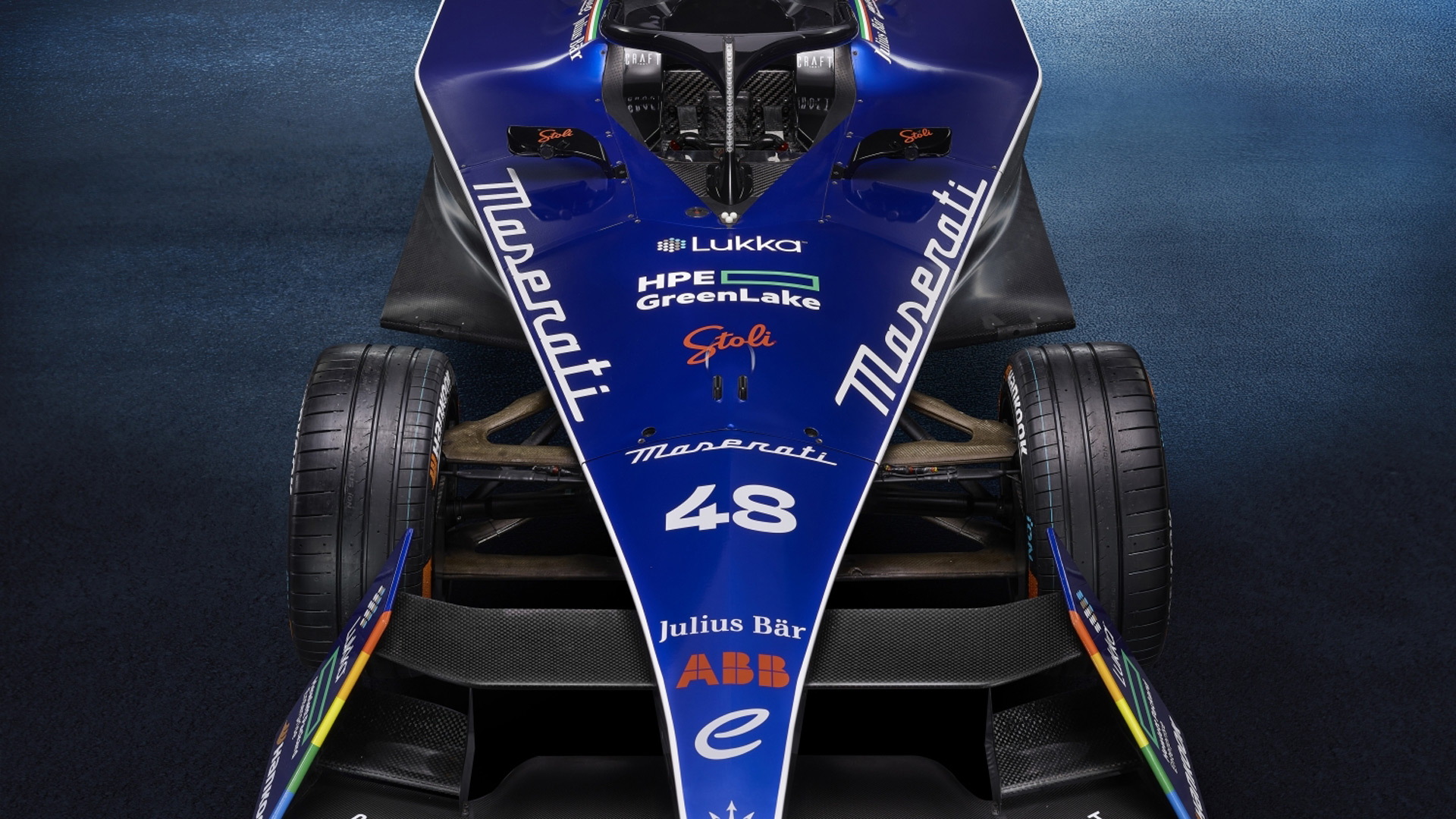 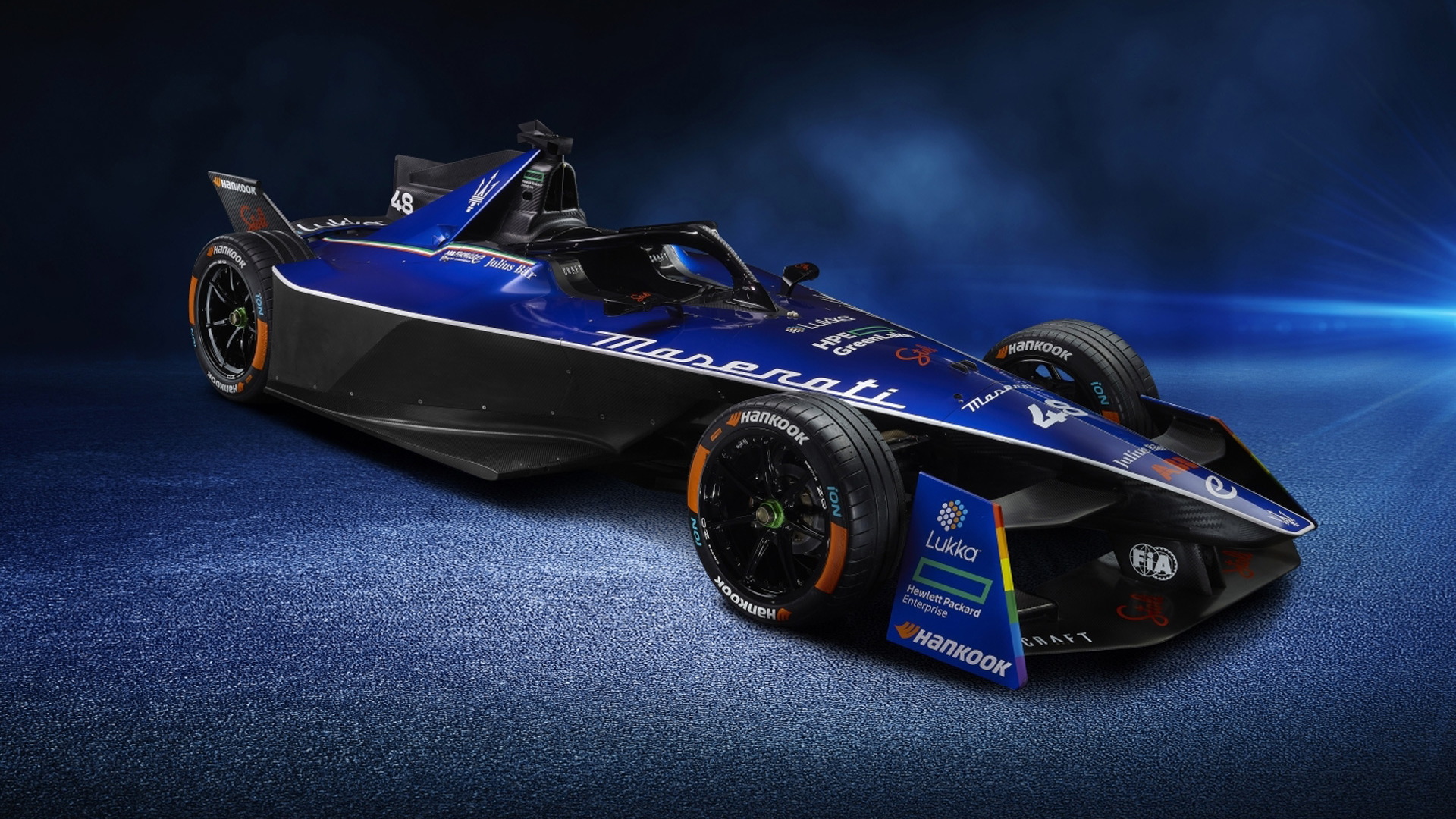 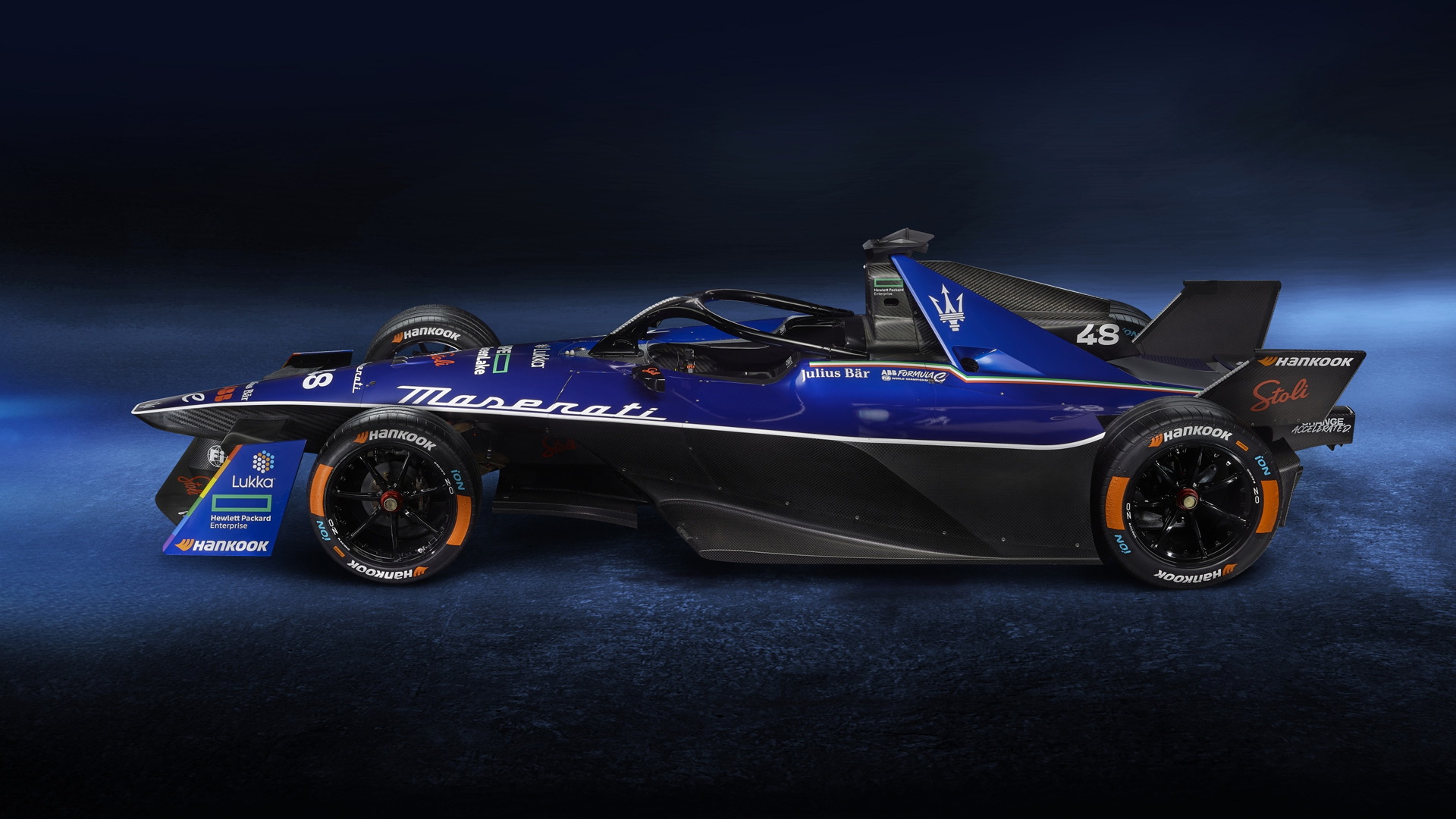 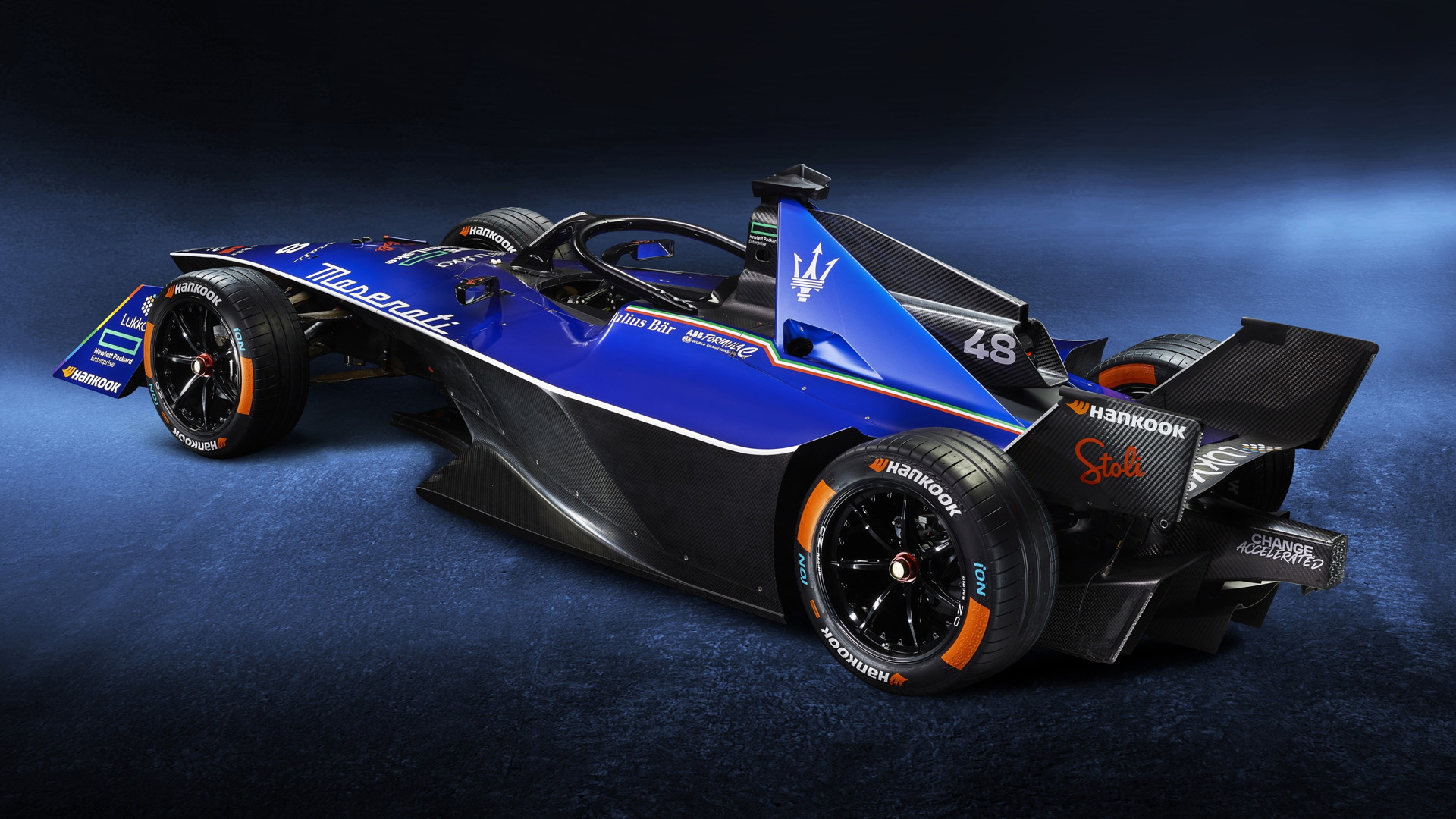 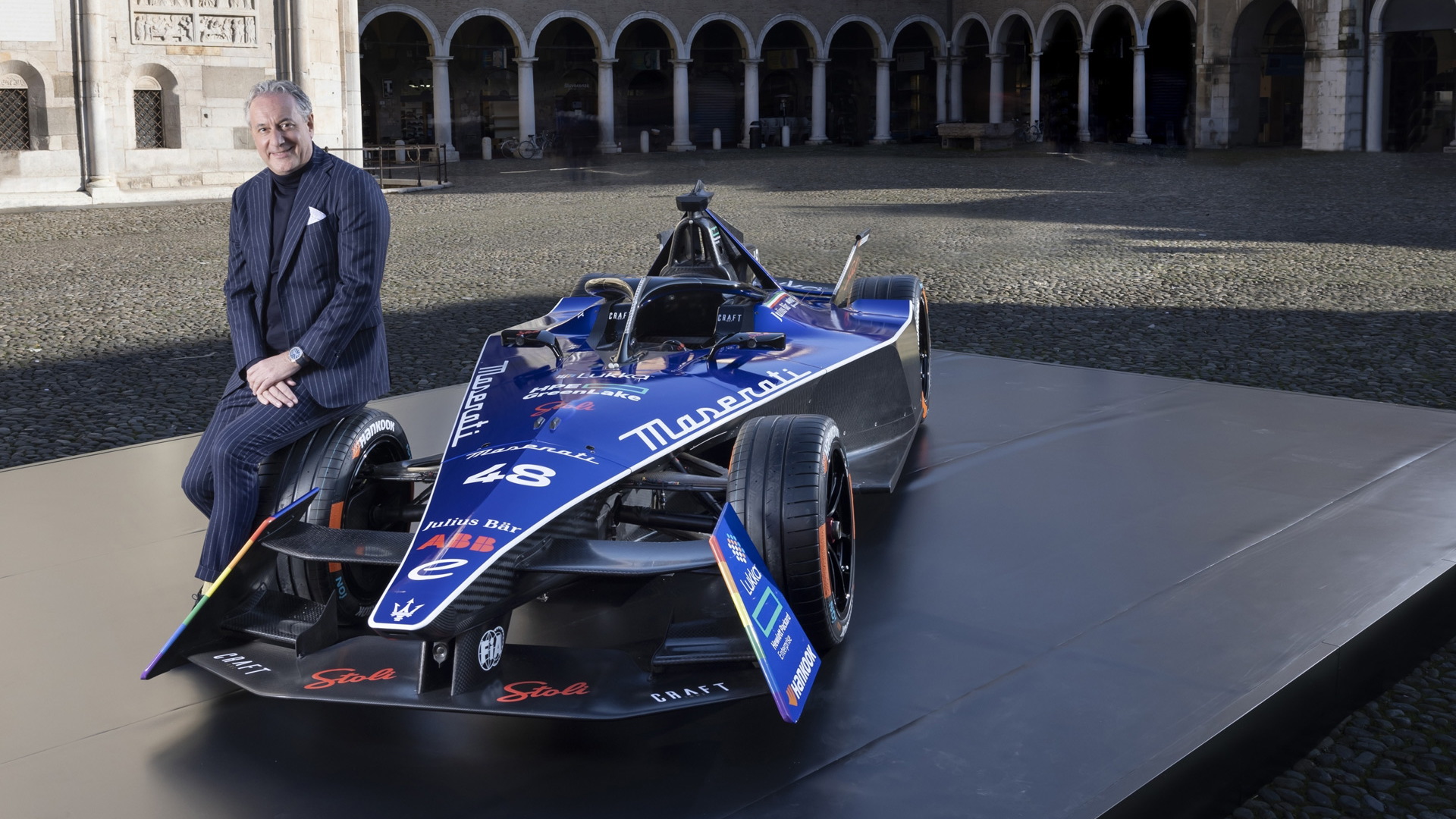 Maserati has an illustrious history in motorsports that spans both Formula 1 and top-level endurance racing, but the marque has been absent from the racetrack for more than a decade.

That ends in 2023 when Maserati enters season nine of the Formula E World Championship with the new Maserati Tipo Folgore Gen3 electric race car, which was revealed on Tuesday. Folgore, Italian for "lightning," is the designation for Maserati's planned EVs, the first of which are the GranTurismo Folgore and Grecale Folgore.

The race car's reveal comes nearly 100 years after the first Maserati race car, the Tipo 26, made its debut in the 1926 Targa Florio, finishing first in class with Alfieri Maserati at the wheel. It also comes more than 60 years after the reveal of Maserati's last single-seat racer, the 250F, piloted by Juan Manuel Fangio in the 1957 F1 season.

The Maserati Tipo Folgore Gen3 they will pilot is based on Formula E's new Gen3 race car that makes its debut in season nine. Like in previous seasons, the Gen3 is a common design to all teams, though certain parameters can be developed by individual teams.

The Gen3 is the fastest and most efficient car to be introduced in Formula E. A front motor-generator is rated at 335 hp while a rear one is rated at 470 hp. According to the organizers, the car converts about 95% of its battery's electrical energy into motion, and will on average gather 40% of its required energy for a race from regenerative braking alone. The top speed is expected to be more than 200 mph.

The Maserati Tipo Folgore Gen3 will now undergo extensive testing ahead of the first race of the new season, which is scheduled for Jan. 14 in Mexico City.

The car isn't the only new racer from Maserati coming in 2023. The automaker is also developing an MC20 GT2, which will be offered for customer teams competing in the SRO-sanctioned GT2 European Series.