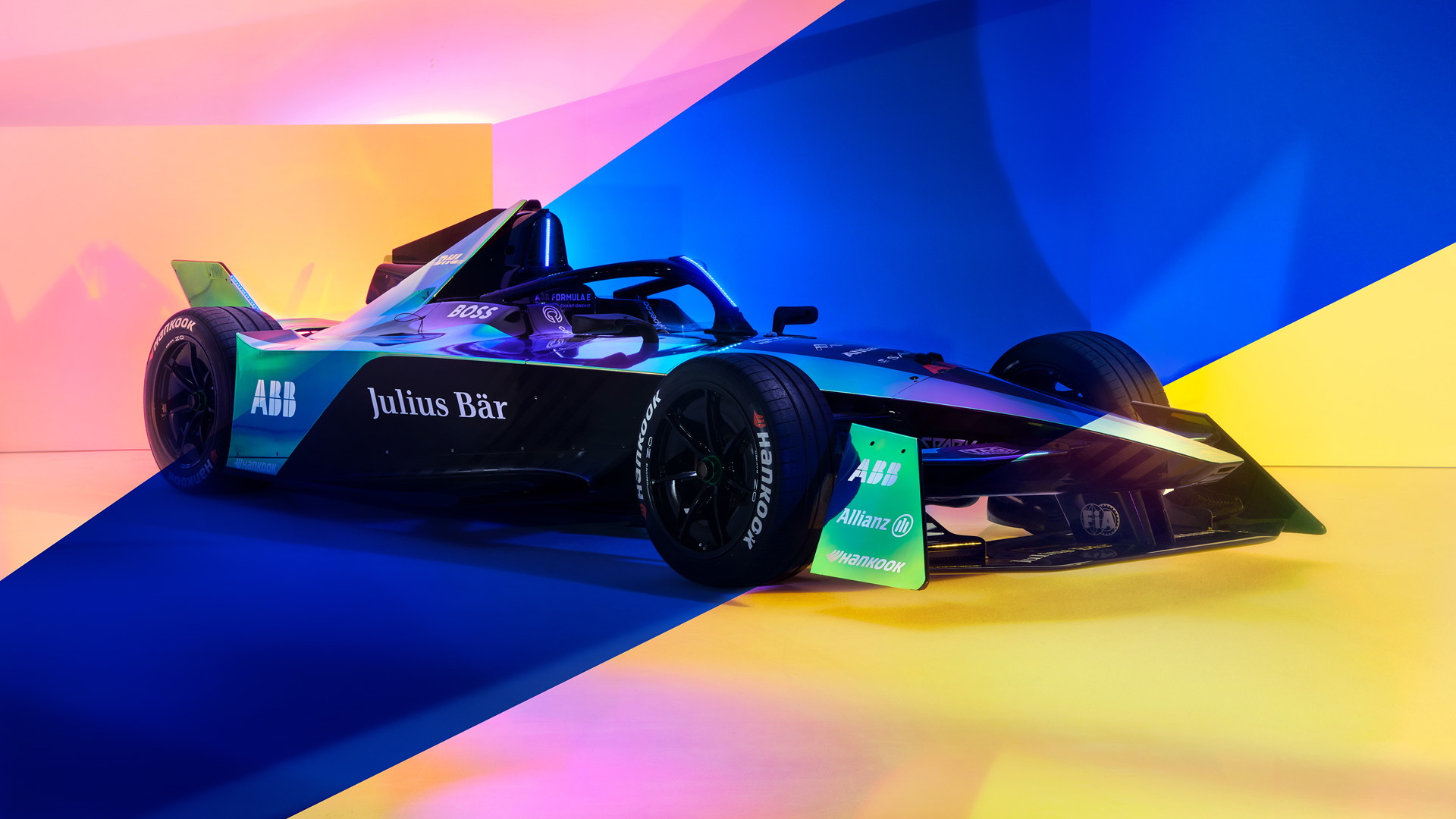 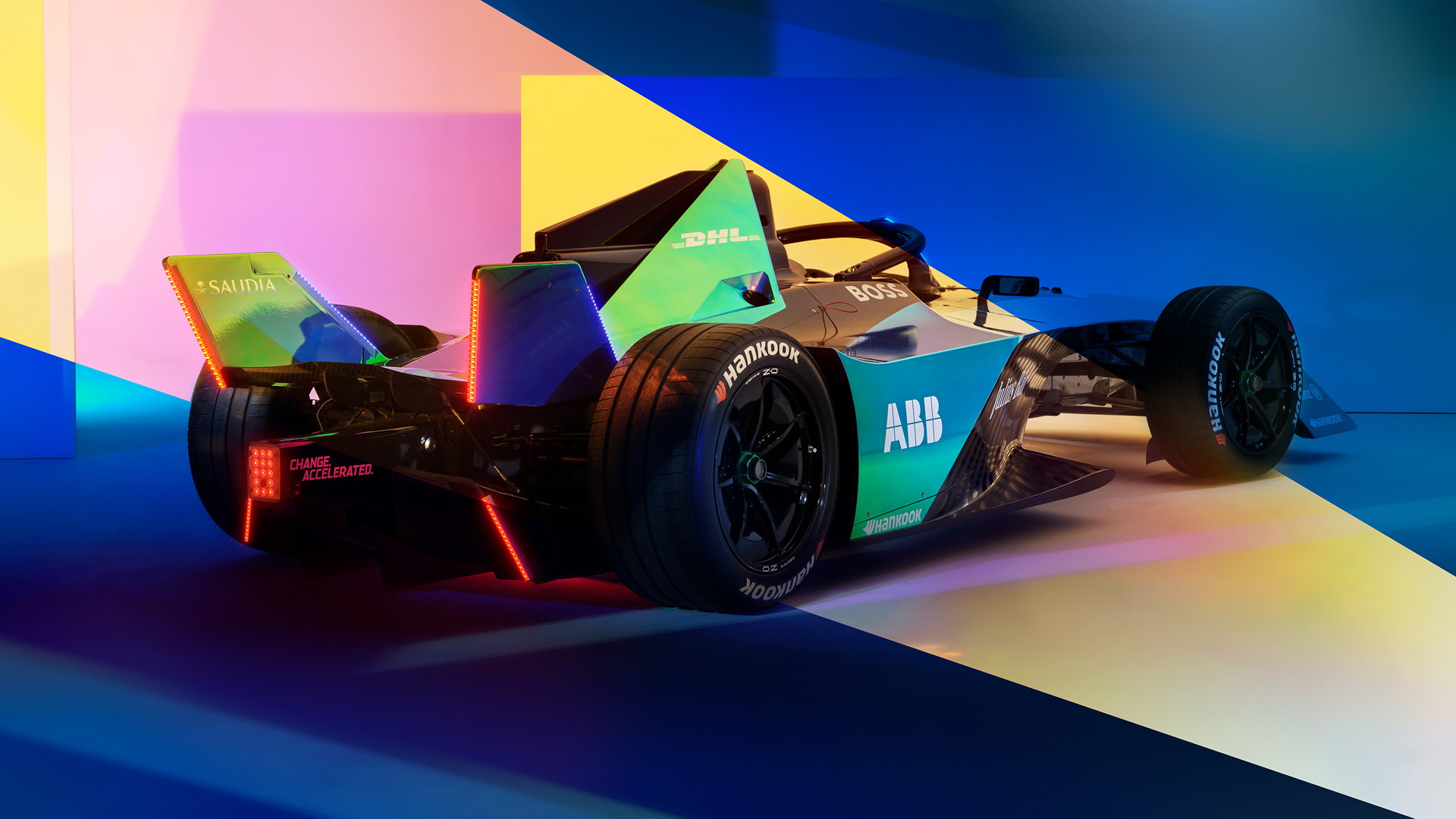 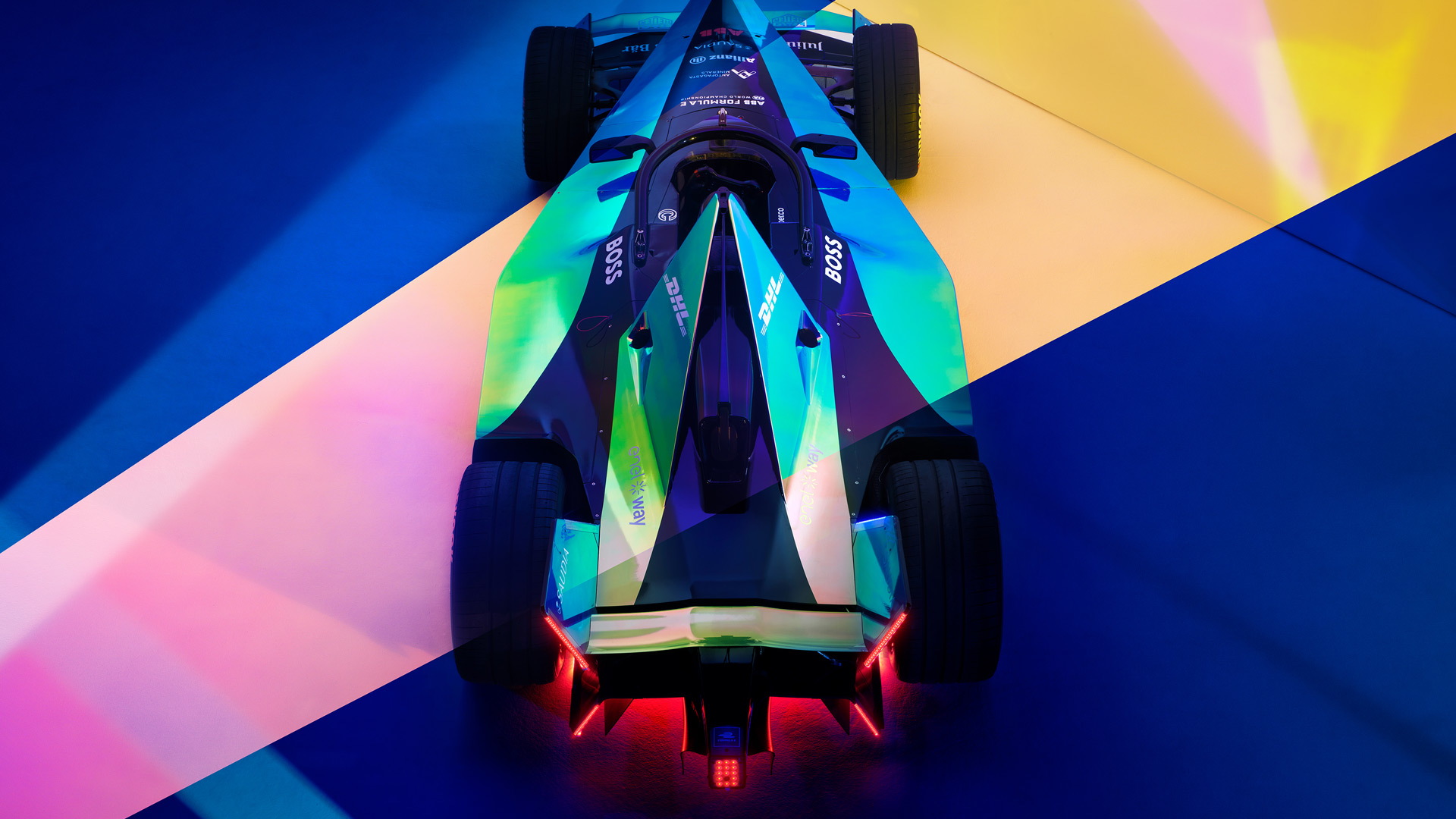 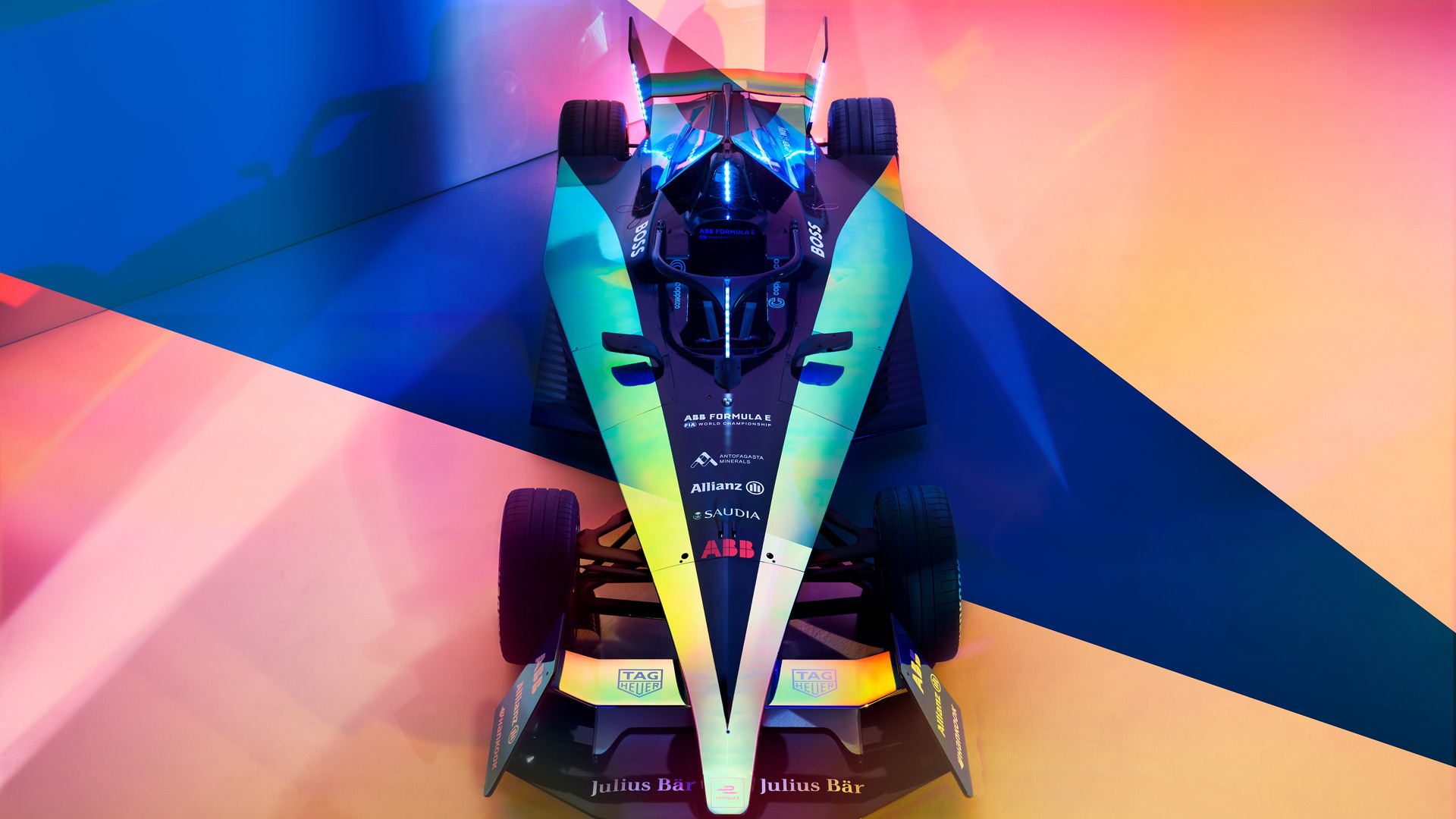 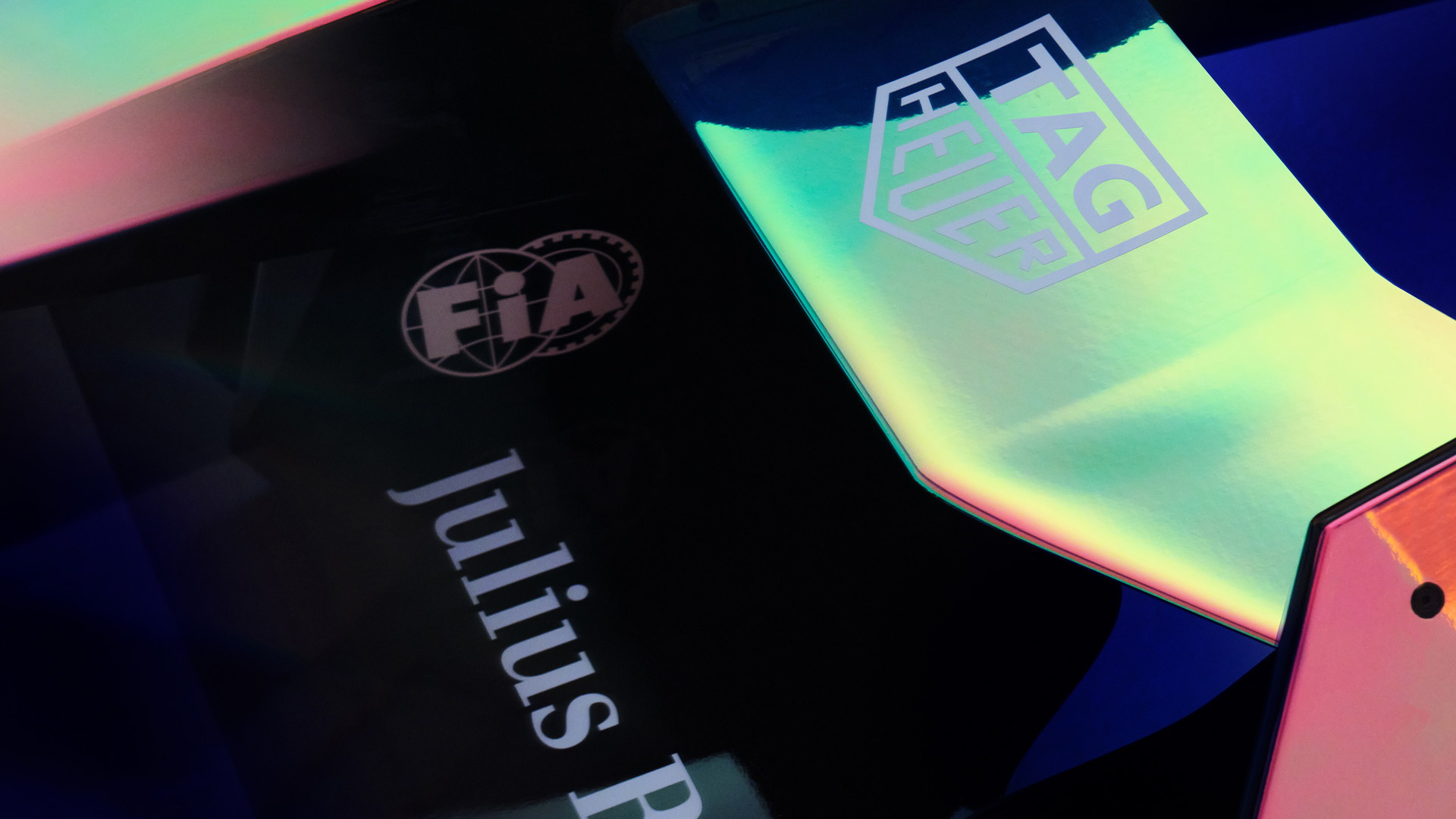 Organizers for the Formula E World Championship late on Thursday revealed the electric car racing series' third-generation race car design which will be introduced for Season 9 (previously the 2022/2023 season).

The reveal took place in Monaco ahead of this weekend's Formula E round in the city, with organizers billing the car as the first race car “designed and optimized specifically for street racing.” Like in previous seasons, the Gen3 car will be a common design to all teams, though certain parameters can be developed by individual teams.

Inspiration for the design came from a modern fighter jet, but more importantly when it came to design focus was improving the performance over the current Gen2 car. This was achieved primarily by increasing power and reducing weight. New fast charging of the battery in the Gen3 car has also been introduced, meaning the race length could potentially be increased.

For the Gen3 car's chassis, the length and width have been reduced slightly to 5,000 and 1,700 millimeters, respectively, and the target weight of the complete car including the driver has been reduced to about 1,720 pounds, down from the current 1,984 pounds. The chassis still features an open cockpit with a halo protection system, but now supports electric motor-generators mounted front and rear instead of just at the rear like in the current car.

The front motor-generator is rated at 335 hp and the rear at 470 hp. According to the organizers, the motors convert about 95% of the battery's electrical energy into motion. Compare that with an internal-combustion engine which at most uses about 40% of the stored energy in fuel for motion.

The addition of a second motor-generator also means more brake energy regeneration. According to the organizers, at least 40% of the energy used in a race will come from regenerative braking. The extra stopping power means the Gen3 car also doesn't require conventional hydraulic brakes at the rear.

Top speed of the Gen3 car is claimed to be more than 200 mph.

For the battery, the organizers have set a weight of 626 pounds, down from 848 pounds at present. Fast charging is capped at a 600 kilowatts and will be allowed for 30 seconds in the race. This is expected to provide an extra 4 kilowatt-hours of juice.

Uniquely, Formula E has also addressed the life cycle of the Gen3 car and its parts. For example, broken carbon-fiber parts can be recycled into new fibers for use in other applications. The tires, whose material can also be recycled, feature about 26% sustainable materials.

Season 9 of Formula E is set to kick off in Saudi Arabia in early 2023. Ten teams are signed up for the new season, including automakers DS, Jaguar, Mahindra, newcomer Maserati, Nio, Nissan and Porsche.