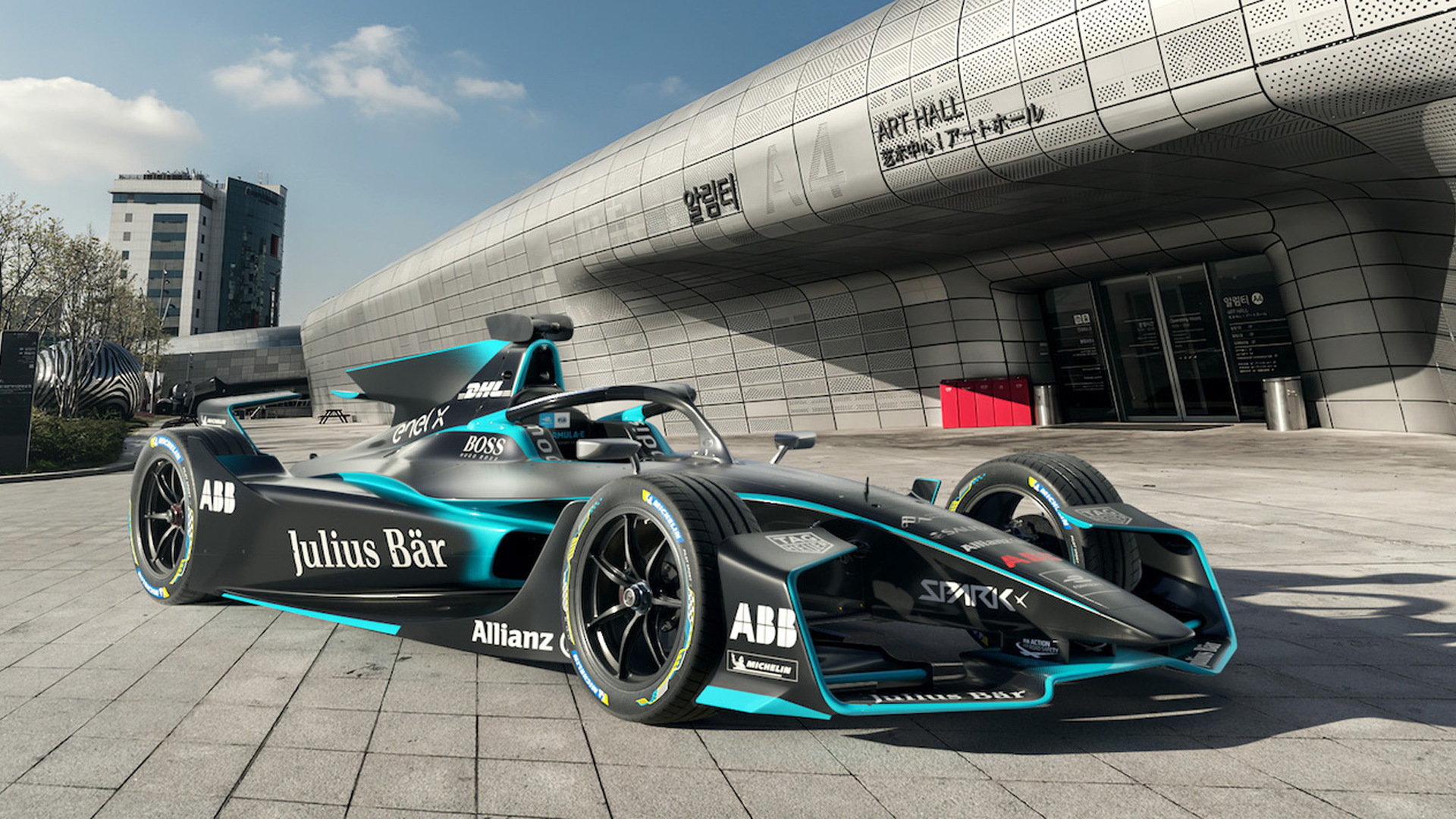 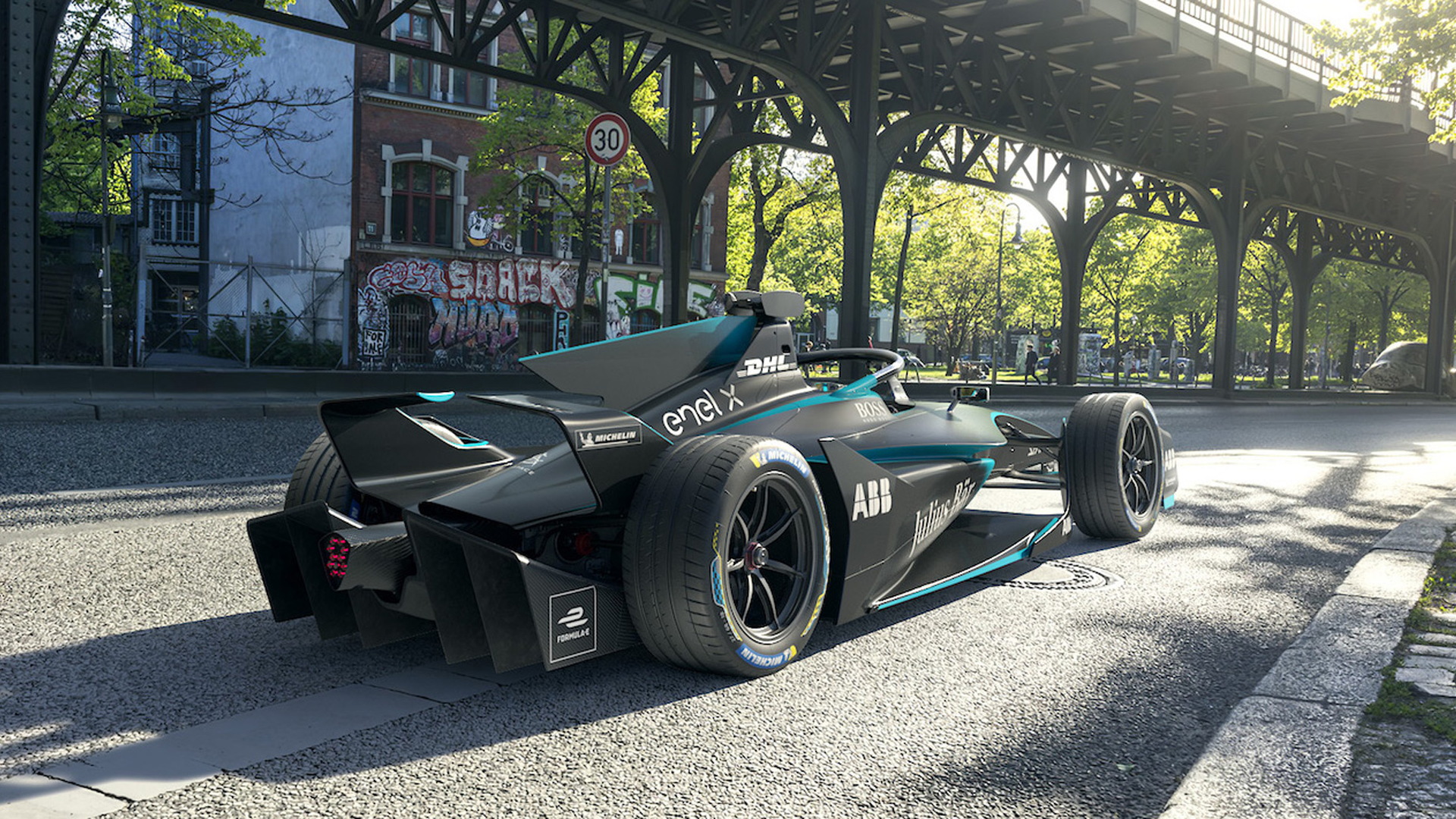 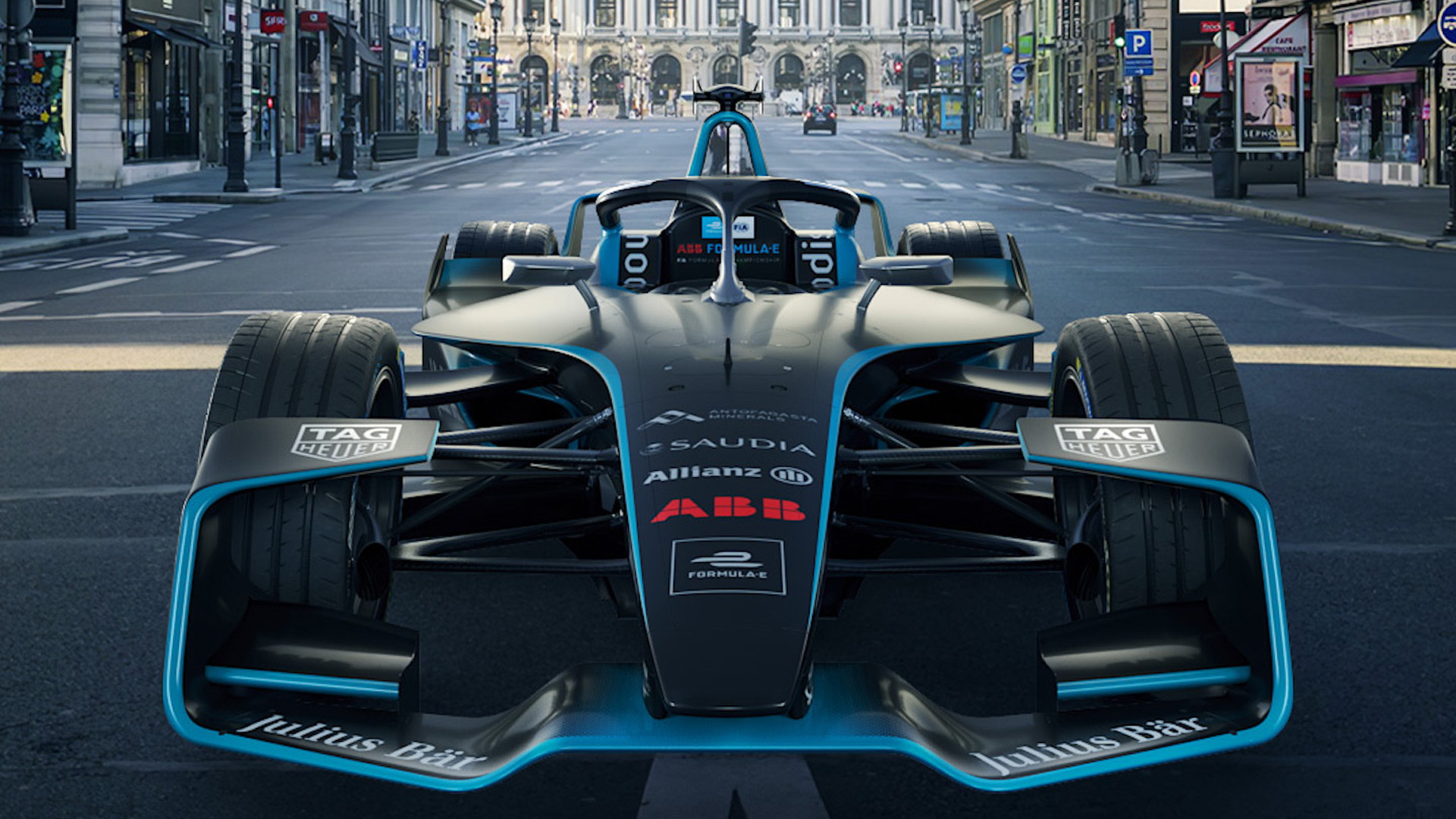 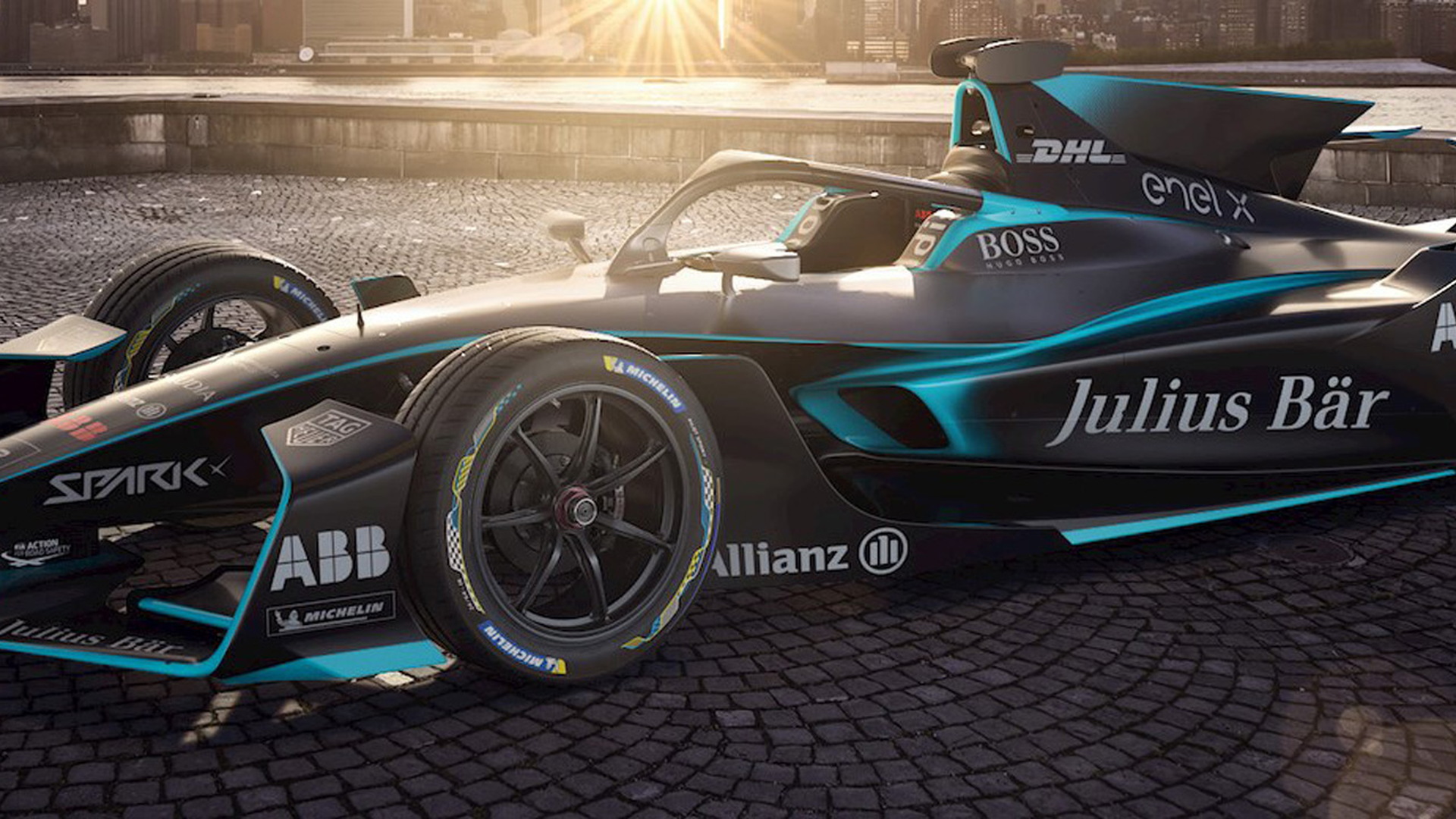 The car will contest the next two seasons of Formula E, seasons number seven and eight, after which a lighter, faster Gen3 car is introduced.

The Gen2 Evo as its name suggests is an evolution of the current Gen2 car that started competing in the 2018/2019 season.

Most of the changes implemented are aimed at enhancing the car's visuals. They include a new front wing, central fin, and curved rear wing. The livery has also been tweaked for a more dynamic look. Unchanged is the 18-inch wheel design and series standard Michelin Pilot Sport all-weather tires.

As is the case with the current Gen2 cars, teams will be able to develop their own powertrains and supporting electric components.

The Gen2 Evo will make its formal debut in early March at the Geneva International Motor Show. Its first race will be the Ad Diriyah ePrix in Saudi Arabia most likely this November.