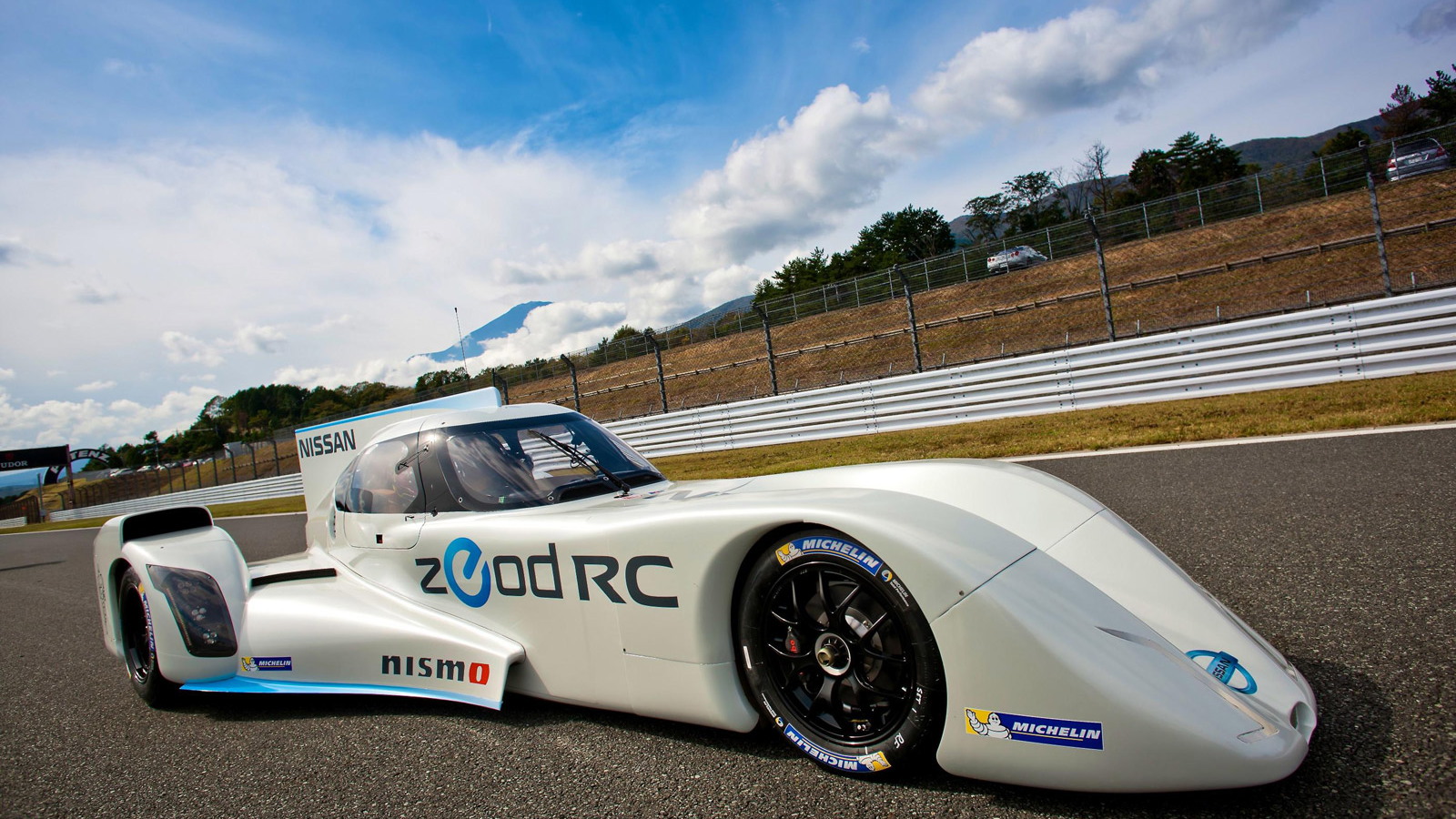 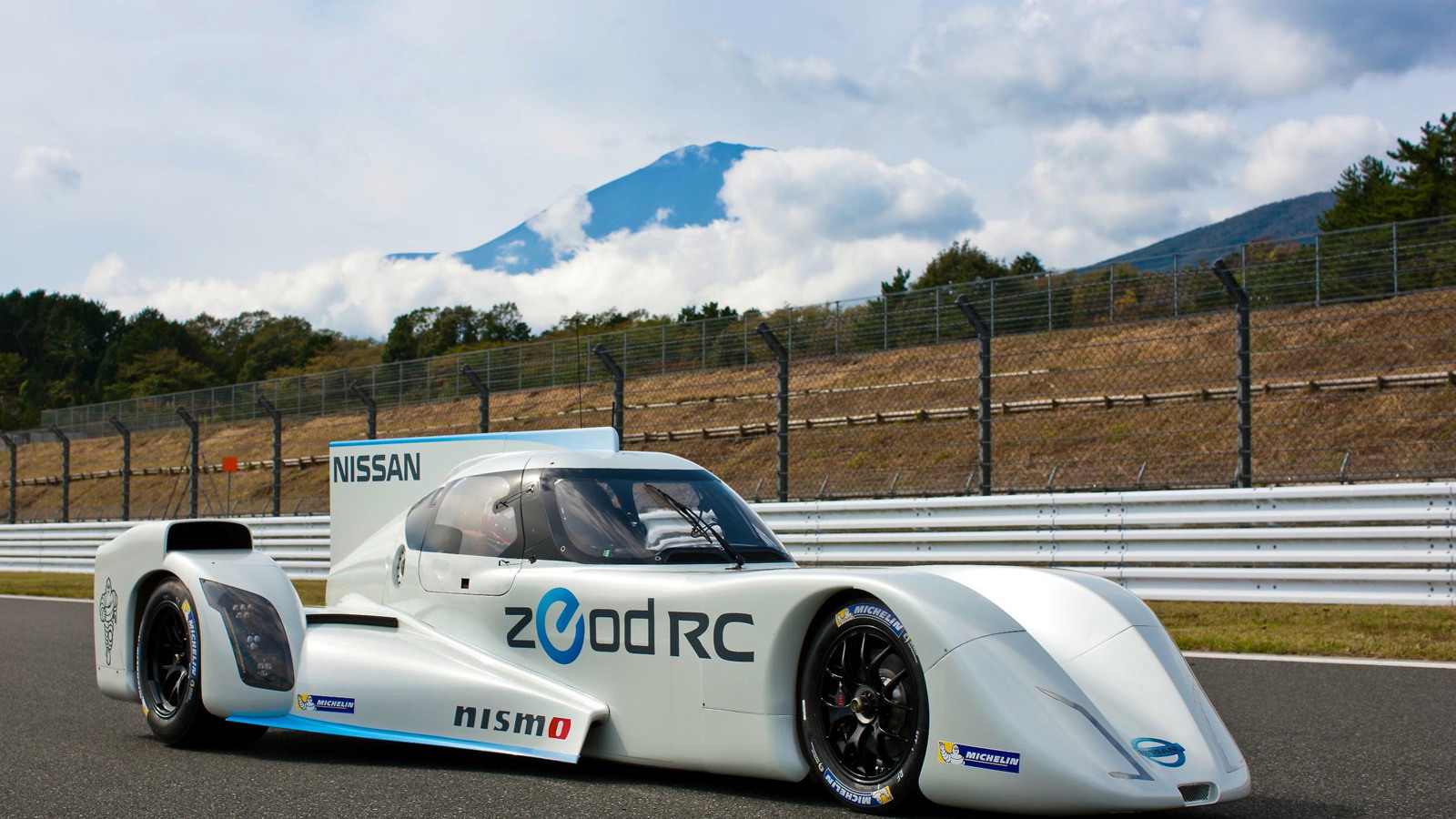 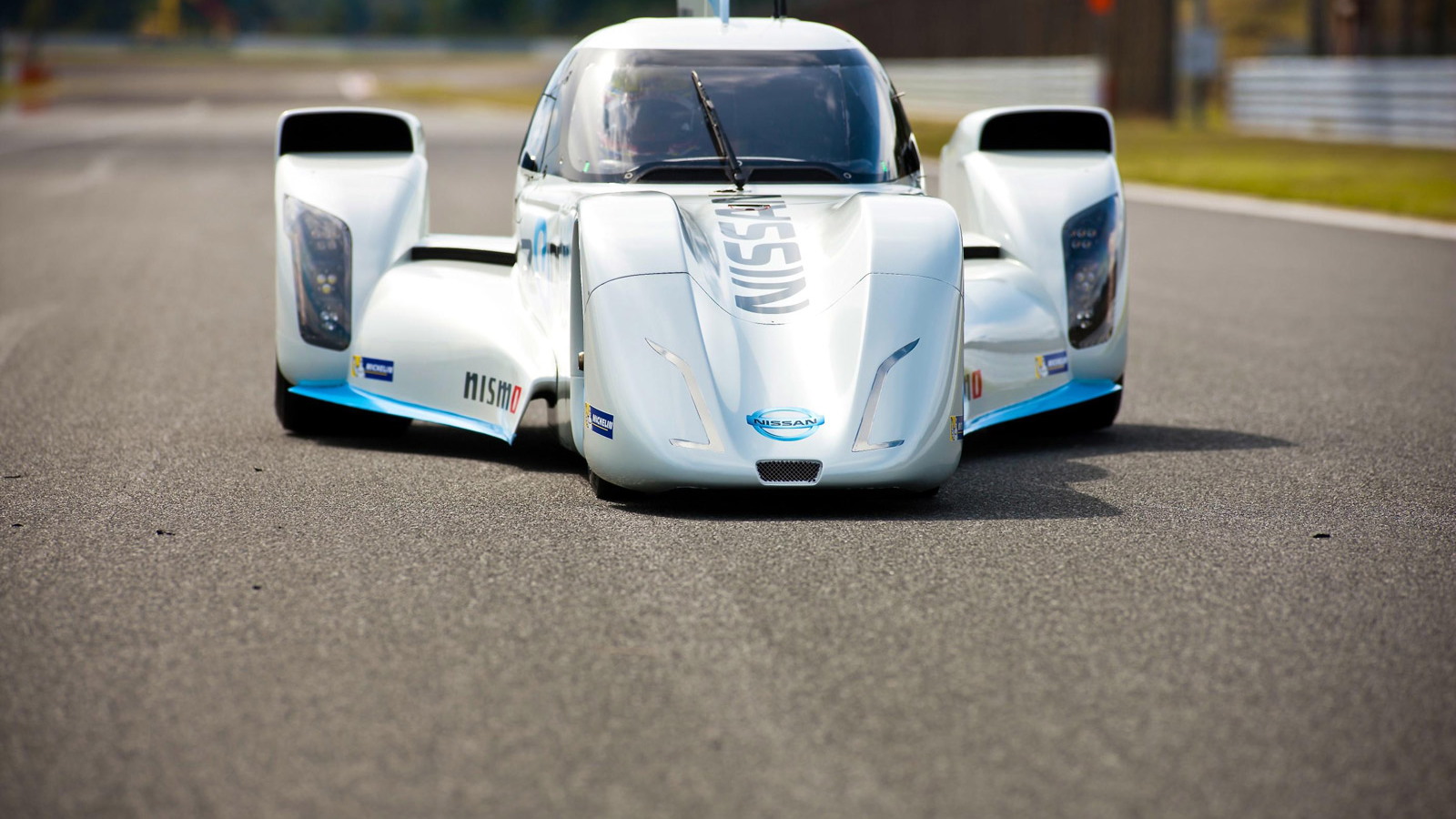 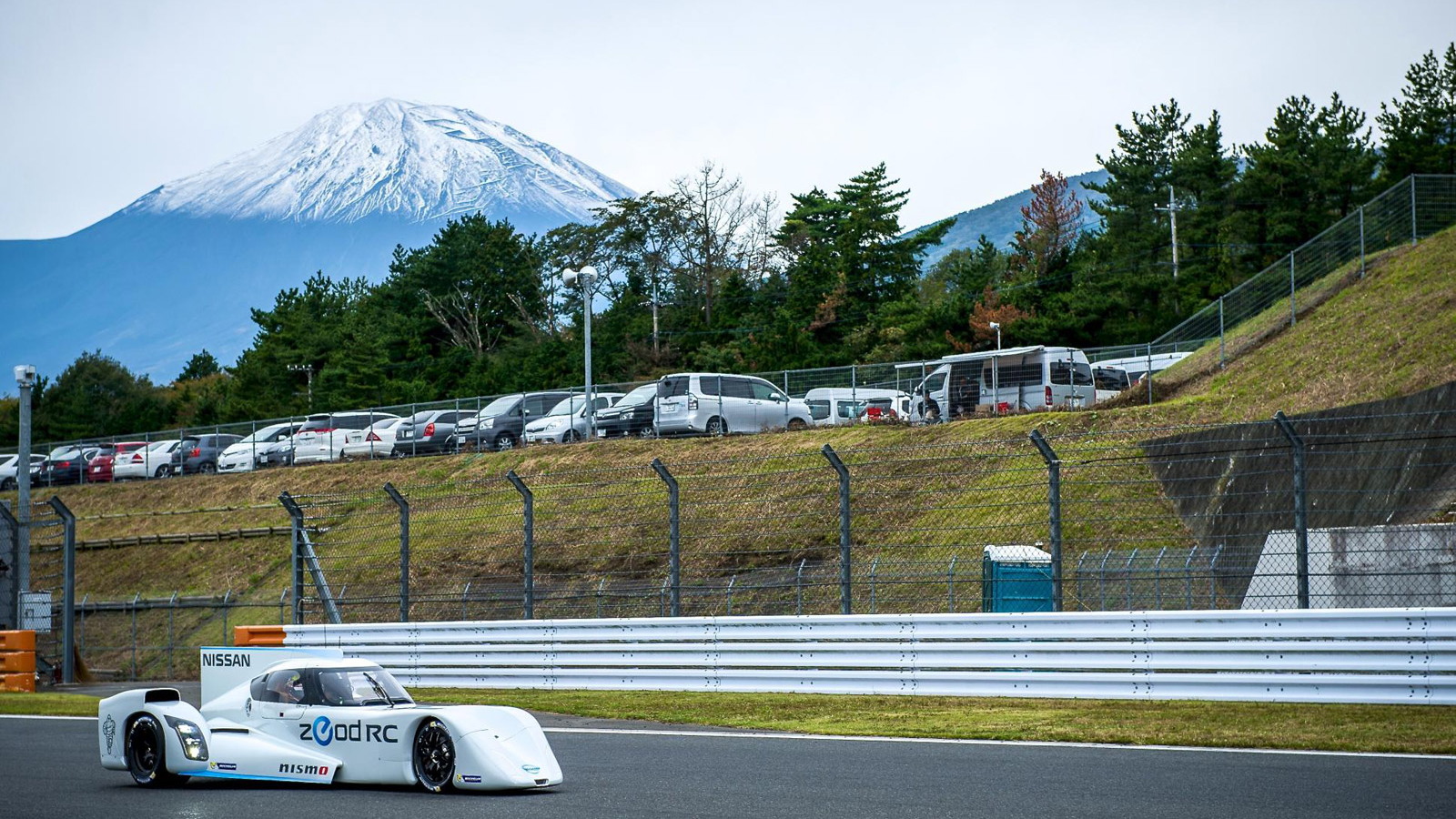 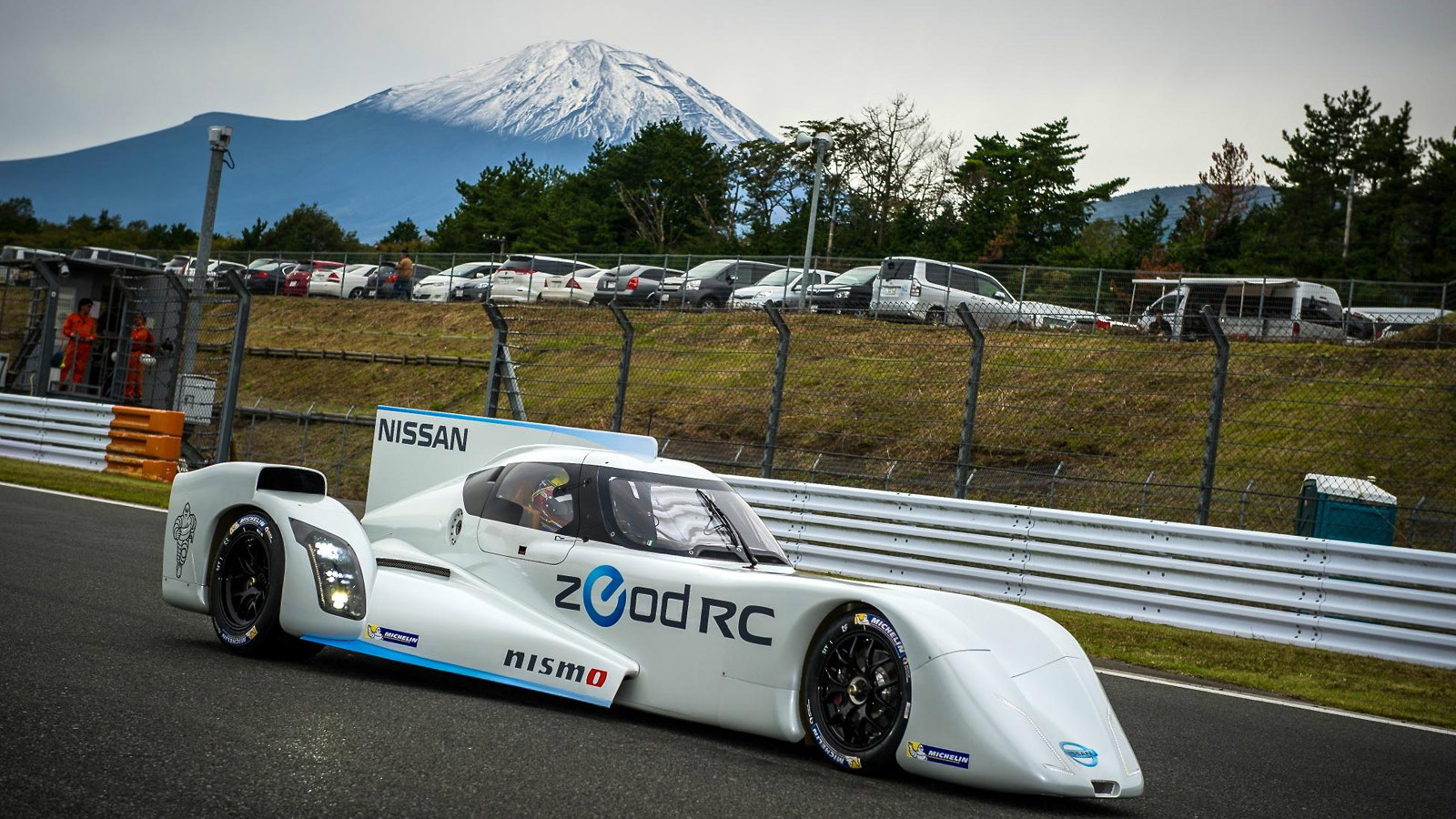 Nissan’s ZEOD RC electrified race car lasted just 23 minutes in this year’s 24 Hours of Le Mans race, with the dart-shaped car forced to retire due to gearbox trouble. However, Nissan still reached its goals for the car, which included completing a full lap under electric power (achieved during qualifying) and hitting a top speed of 186 mph.

Very few people outside of Nissan have been able to drive the car, but recently the people behind the magazine version of Top Gear were able to take the car down to the famous track at Dunsfold Aerodrome and give it a spin.

Powering the ZEOD RC is a plug-in hybrid system that pairs an electric motor with a turbocharged 1.5-liter three-cylinder putting out an incredible 400 horsepower on its own. Drive is sent to the rear wheels via a five-speed gearbox, and the driver has the ability to swap between electric, gasoline and hybrid modes.

Nissan competed in the famous Le Mans race this year in the Garage 56 experimental class. Next year, the automaker returns to the big leagues with a new LMP1 prototype.