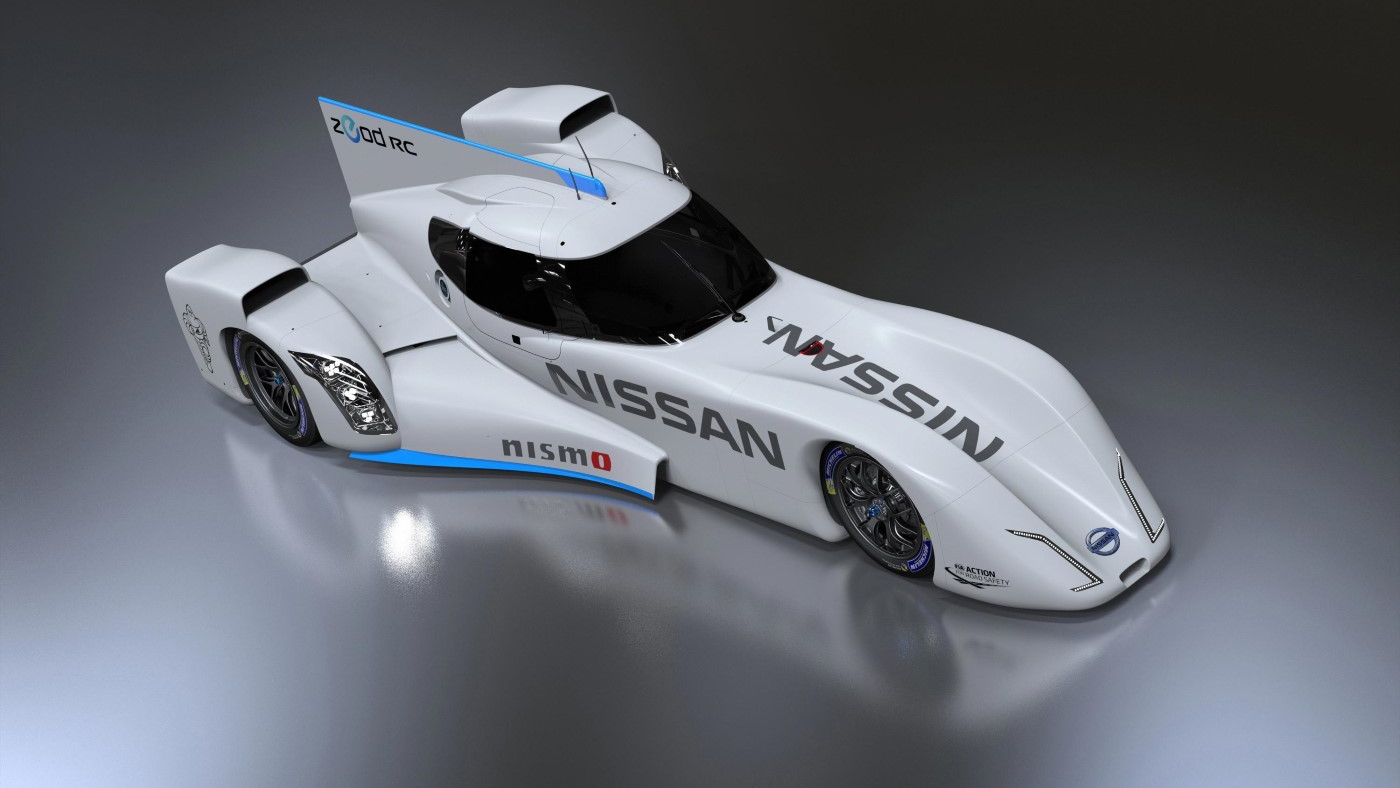 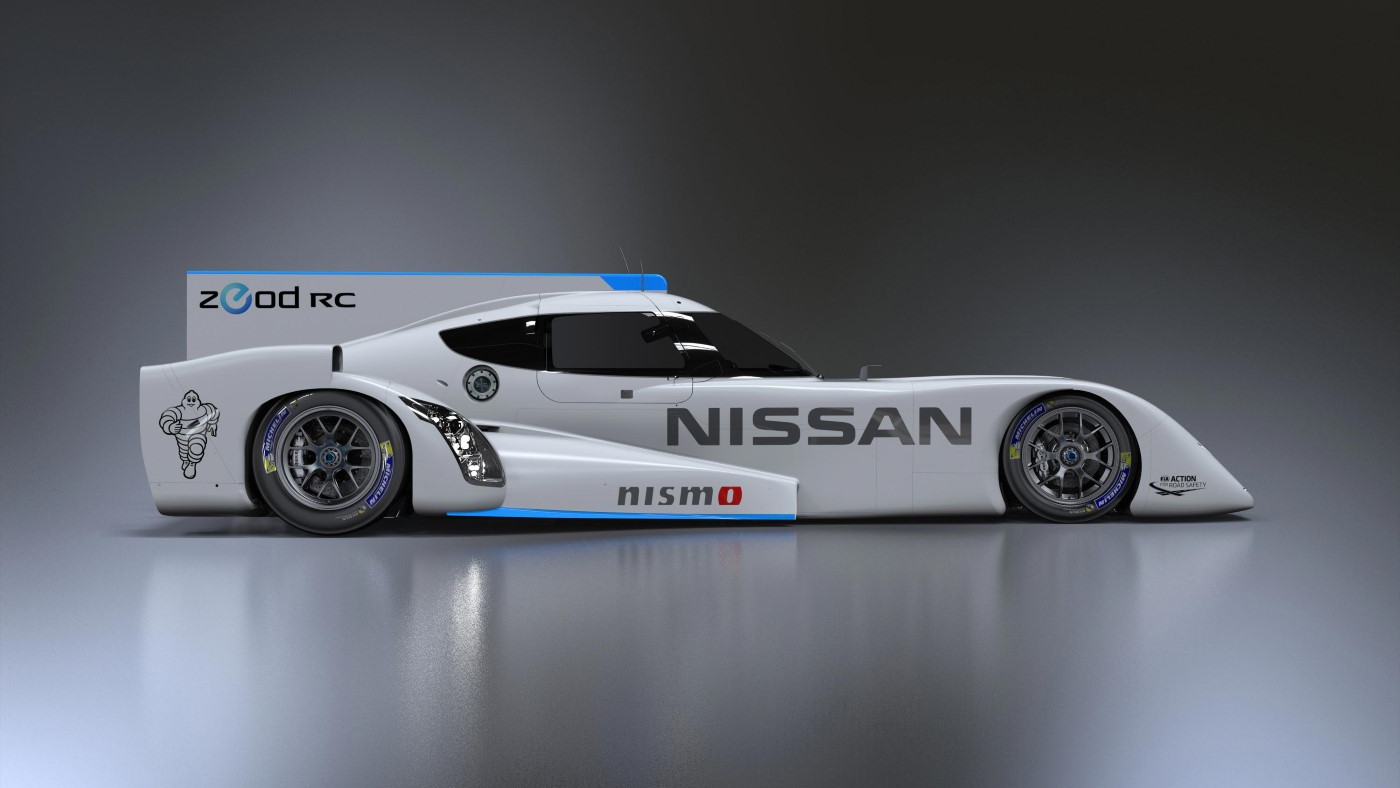 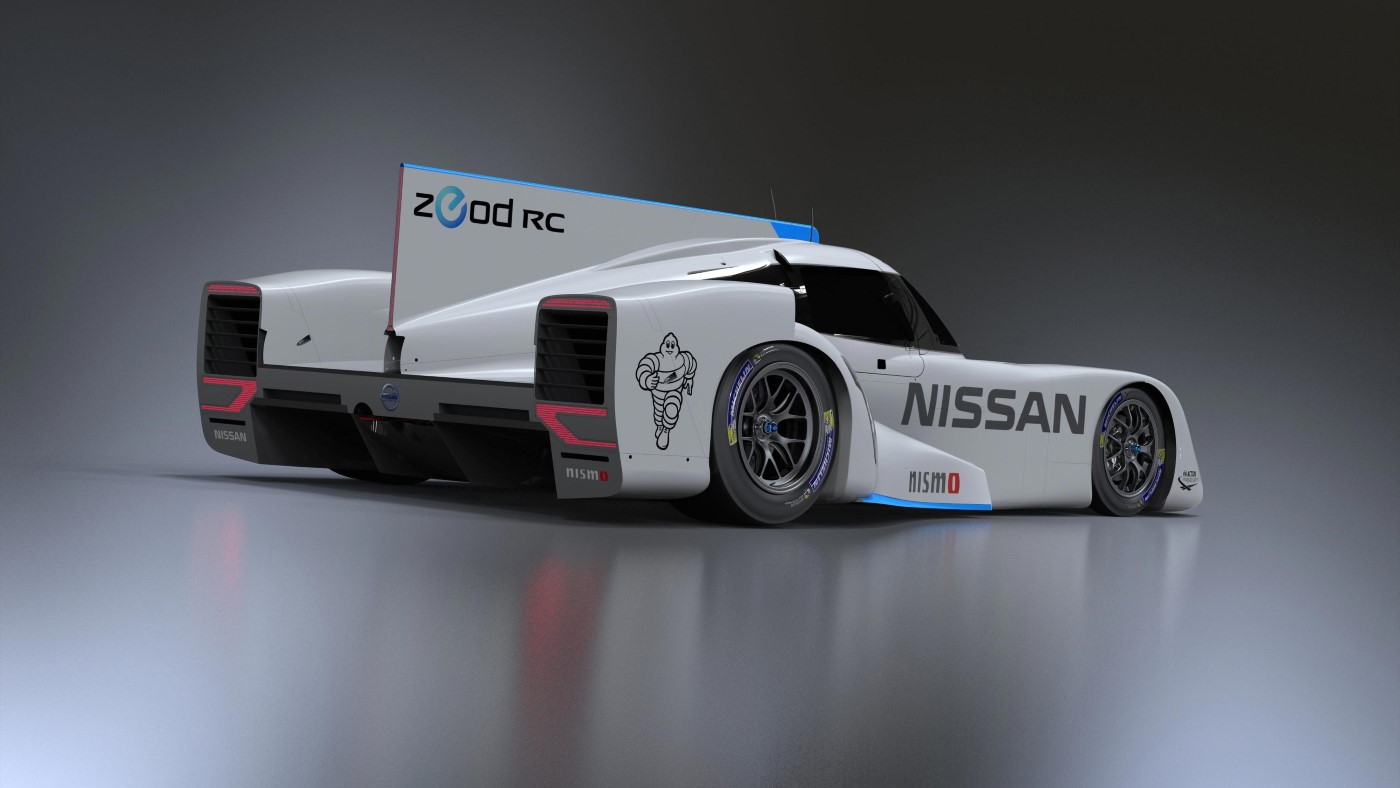 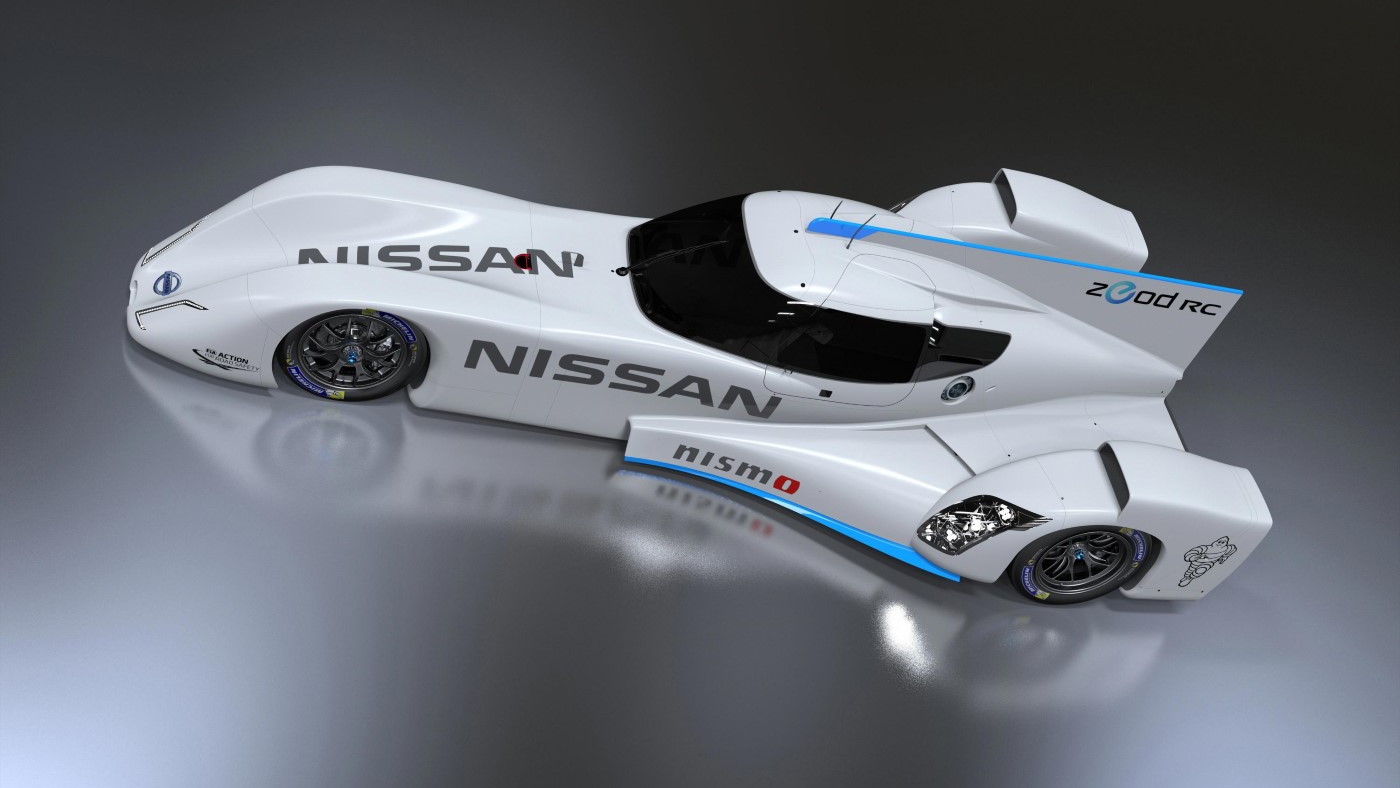 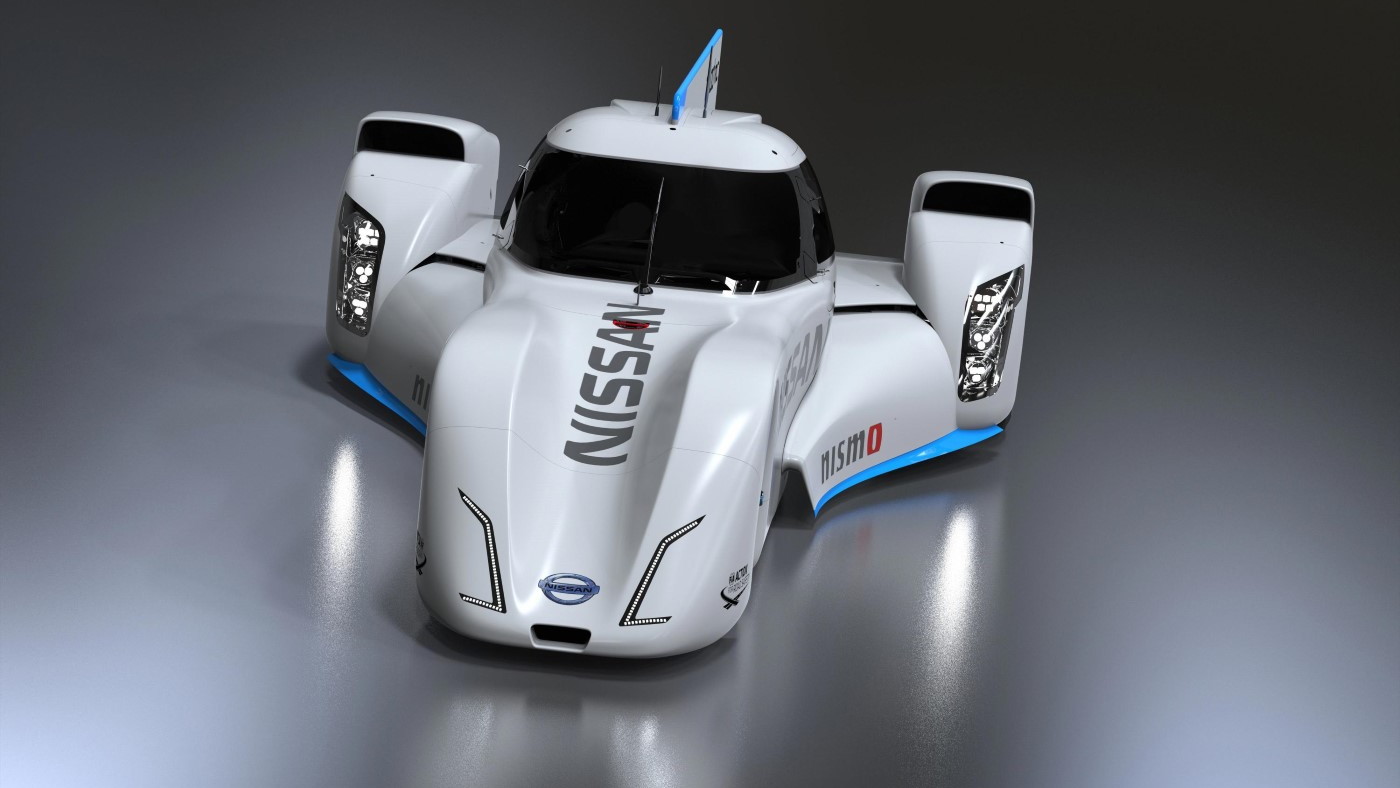 9
photos
It’s hard to believe that it was only in February that Nissan confirmed its intention to field its own race car in the prestigious 24 Hours of Le Mans in 2014, initially with a unique ‘Garage 56’ experimental entry and eventually with a contender in the top LMP1 category. Since then, we’ve already seen Nissan reveal a concept version of its Garage 56 entry, the electrified ZEOD RC (Zero Emission On Demand Racing Car), and now Nissan has revealed the completed version.

The 2014 ZEOD RC’s debut took place this week at the headquarters of Nissan’s performance arm, NISMO, in Yokohama, Japan. Though it looks similar to the concept first shown at this year’s Le Mans, the actual race car features revamped styling, new cooling inlets and aerodynamic updates.

Nissan says the driver will be able to switch between electric power and a small lightweight turbocharged internal combustion engine. The car--which shares the same battery technology as the Nissan Leaf--will recharge the battery via regenerative braking.

The automaker is still tight on specifics but the ZEOD RC is believed to feature a plug-in hybrid system, pairing a powerful electric drive system with an internal combustion engine based on a turbocharged 1.6-liter four-cylinder design.

A similar setup, minus the electric drive system, was extensively tested in the DeltaWing project, which Nissan was previously involved with.

Nissan has revealed a few performance metrics, however. The automaker claims its ZEOD RC will be the first car to complete an entire race lap of the 8.5-mile Le Mans circuit on nothing but electric power. The car will reach speeds in excess of 185 mph and is said to be capable of lapping the famous French circuit faster than existing LM GTE cars thanks to its aerodynamic shape and low weight.

Full testing is now underway. A public outing will take place this weekend at the Fuji round of the 2013 World Endurance Championship. Already confirmed as one of the car’s drivers is original Nissan GT Academy winner Lucas Ordonez. He will be joined by Michael Krumm, a Super GT and FIA GT1 champion, during testing.

Note, Nissan’s end goal for the ZEOD RC is to develop new electric vehicle technologies for a planned LMP1 prototype that, if all goes to plan, will one day be competing against similar prototype racers from Audi, Porsche and Toyota.