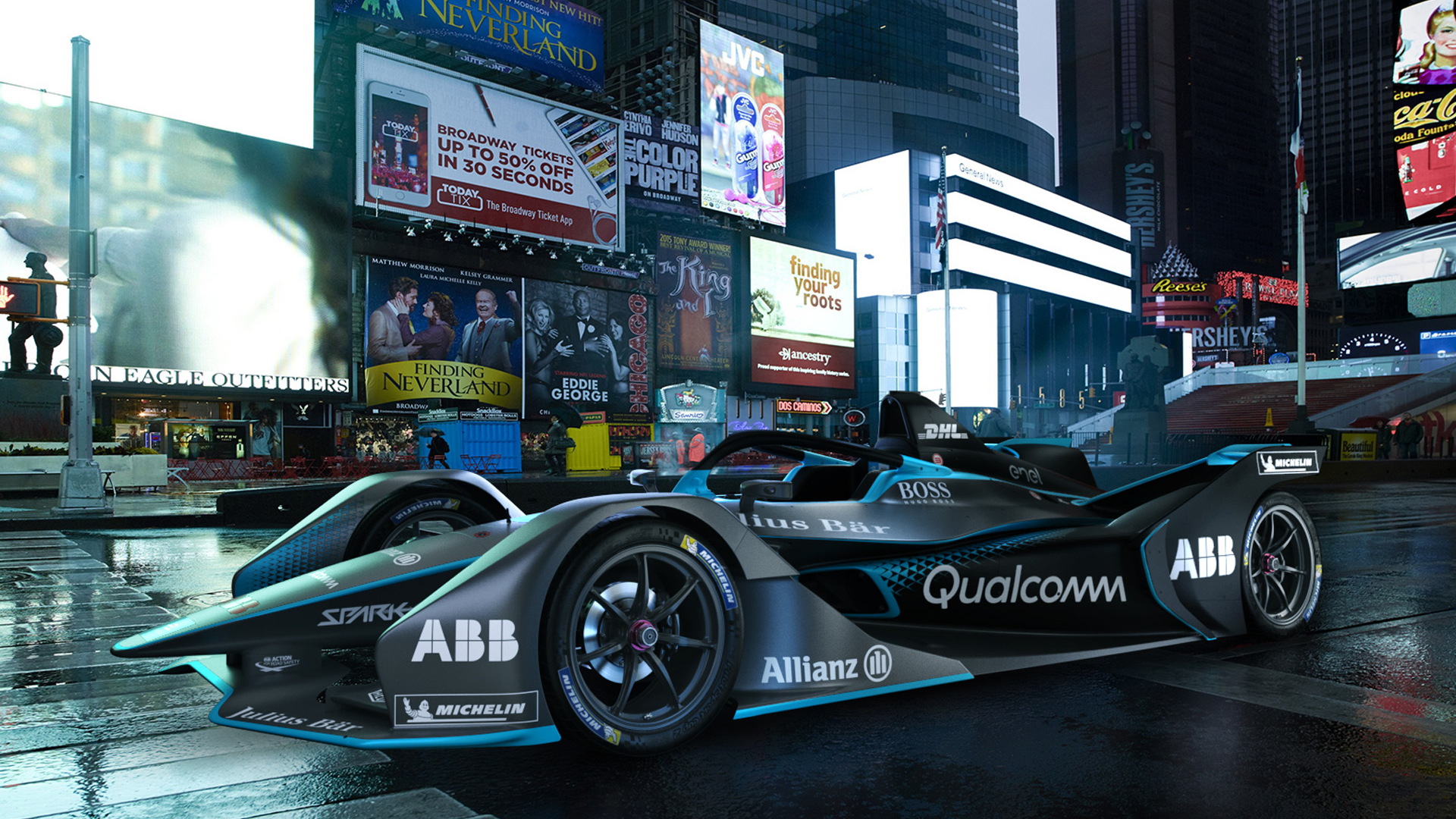 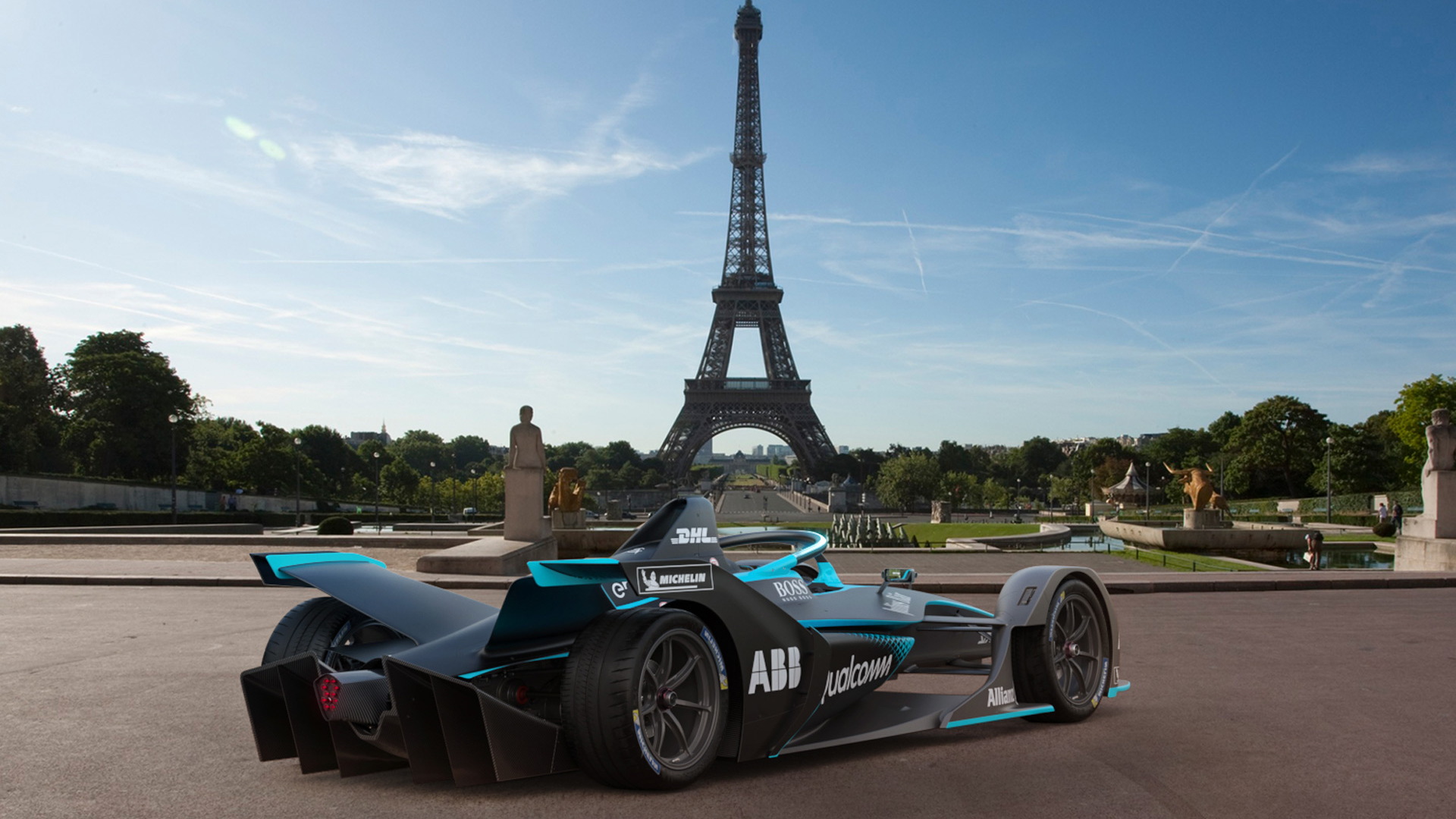 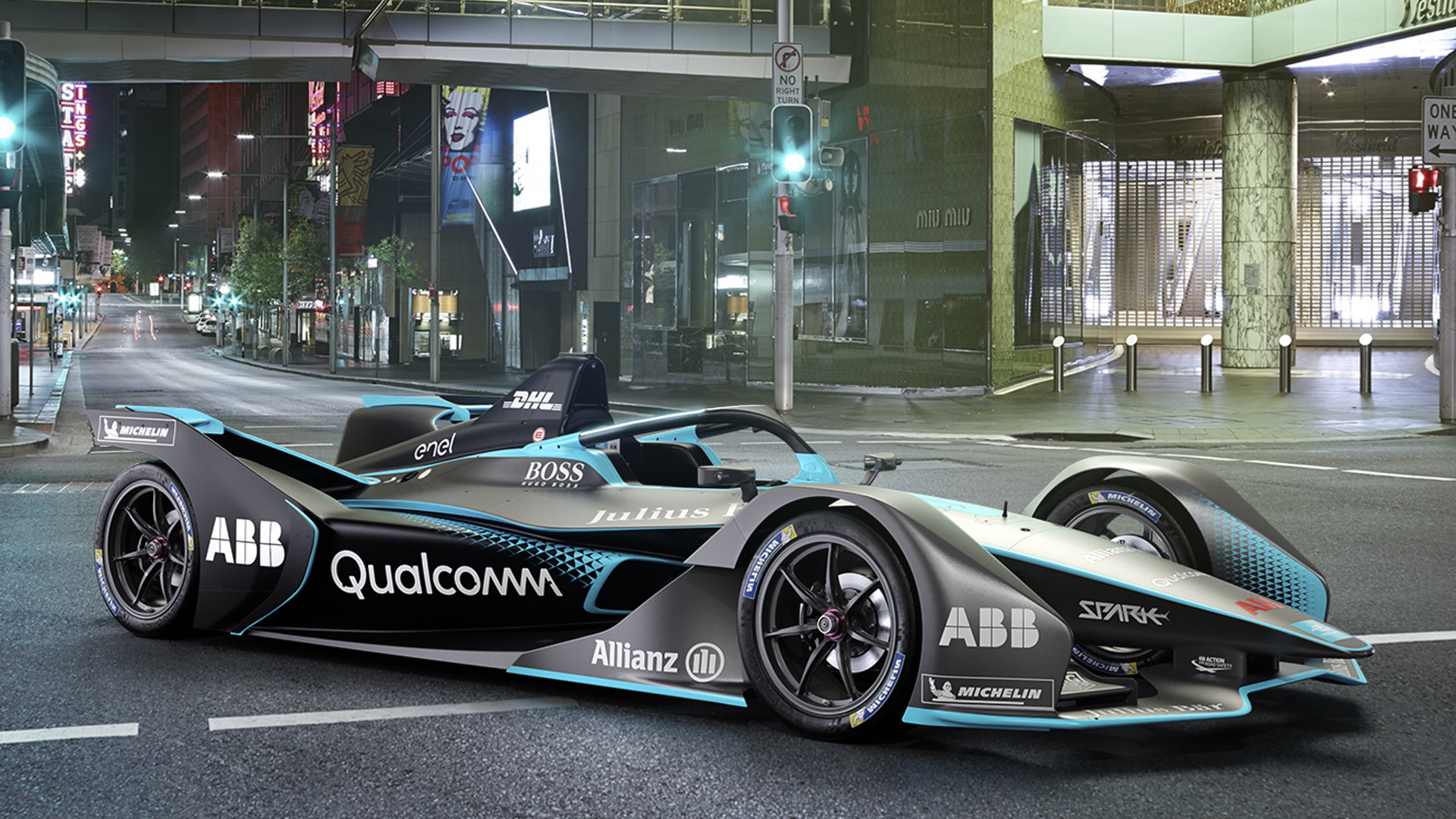 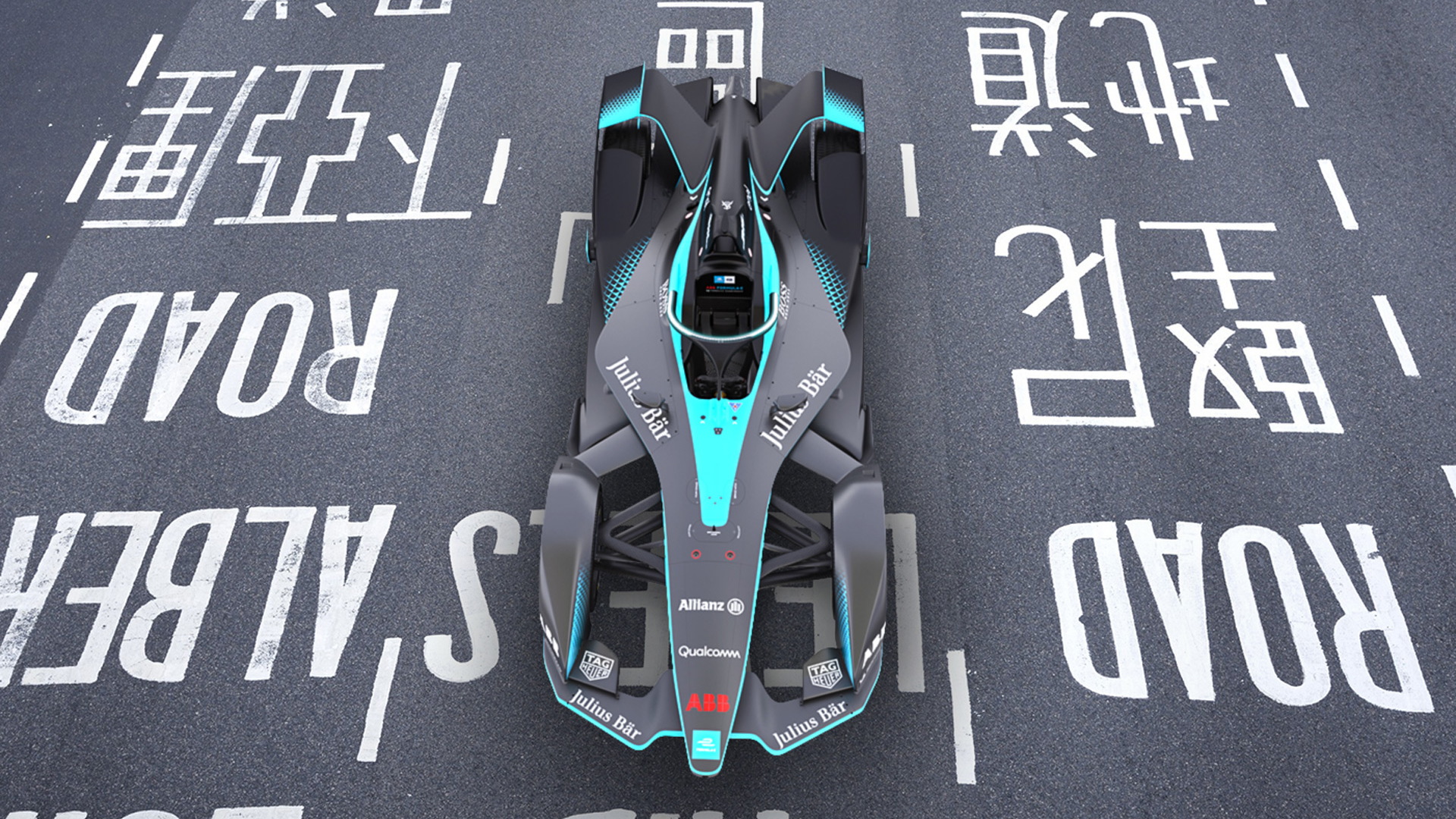 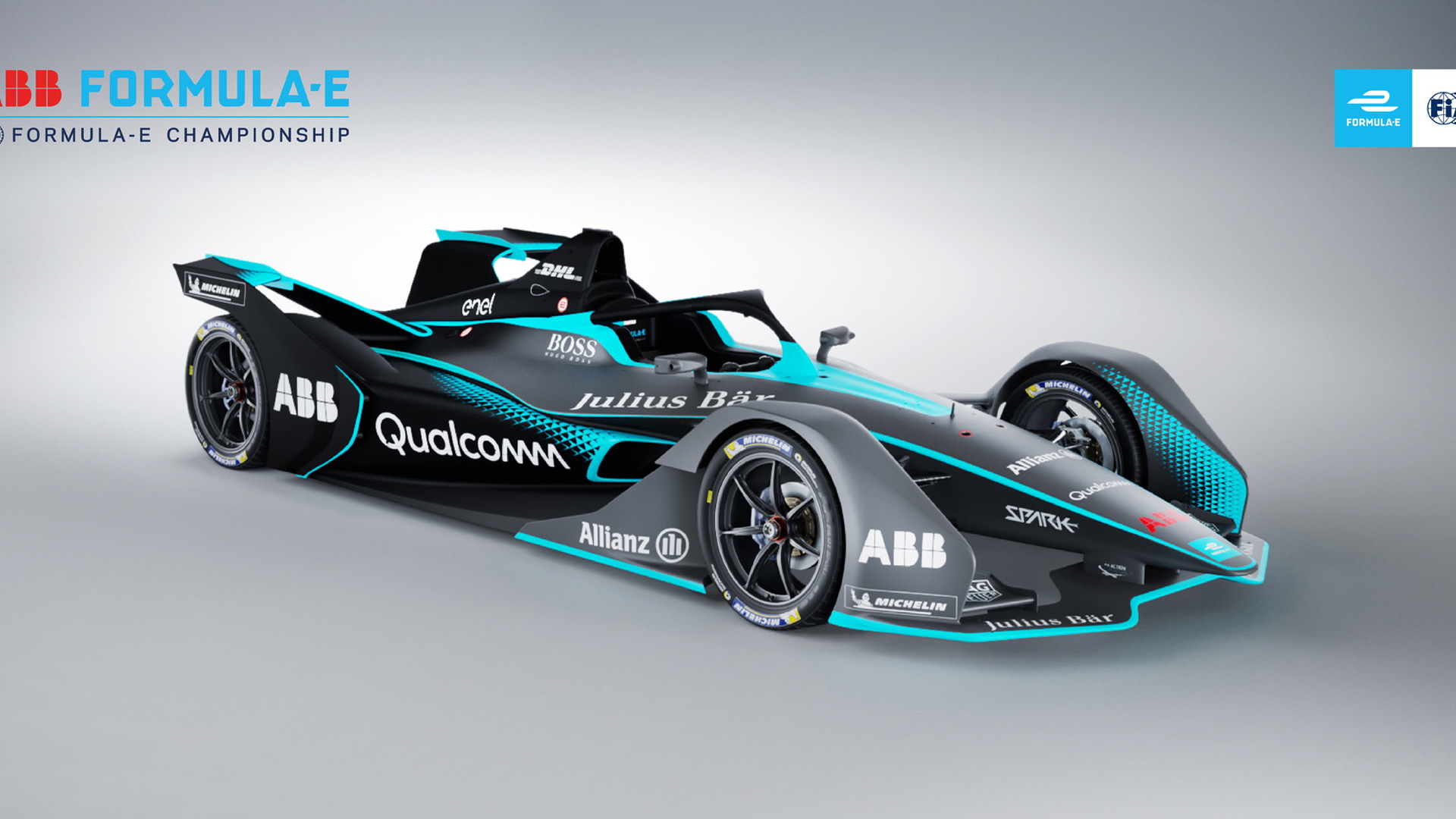 The Formula E Championship has managed to transform from a minor spectacle to a vital race series backed by major automakers in the space of a few short years.

It's hard to believe that we're only at the start of season four of the FIA-sanctioned electric car racing series, but despite this short timeframe we've seen the likes of Audi, BMW, Jaguar, Mercedes-Benz, Nissan, Porsche and Renault all commit to the sport.

Now Formula E organizers have revealed the new race car that teams will compete with in the 2018/2019 Formula E Championship, the series' fifth, and the two seasons after that. Dubbed the Gen2 car, it unfortunately is still a “control chassis,” which means it is common to all the teams.

One area where the Gen2 car is radically different to its predecessor, however, is battery technology. Thanks to advancements in battery technology, the Gen2 car will have almost double the capacity and range of previous Formula E race cars. It means each driver will be able to complete the full race without having to swap cars, as is the current case. They will also be able to push their cars harder and reach higher top speeds. Like the chassis, teams will be supplied a common battery.

Where teams will be able to differentiate their cars is in the areas of powertrain, transmission, suspension, and software management. Eventually, though, teams will be responsible for every aspect of their cars.

The first race of the 2018/2019 Formula E season is scheduled for December.

“This car represents the future of racing,” Formula E CEO and founder Alejandro Agag said in a statement. “The cars will be faster and will have almost double the amount of energy storage capacity and double the range, demonstrating the continuous evolution of battery technology.”

The Gen2 car will be shown for the first time at the 2018 Geneva International Motor Show, which starts March 6. In the meantime, learn about other cars set to appear at the Swiss show by visiting our dedicated hub.