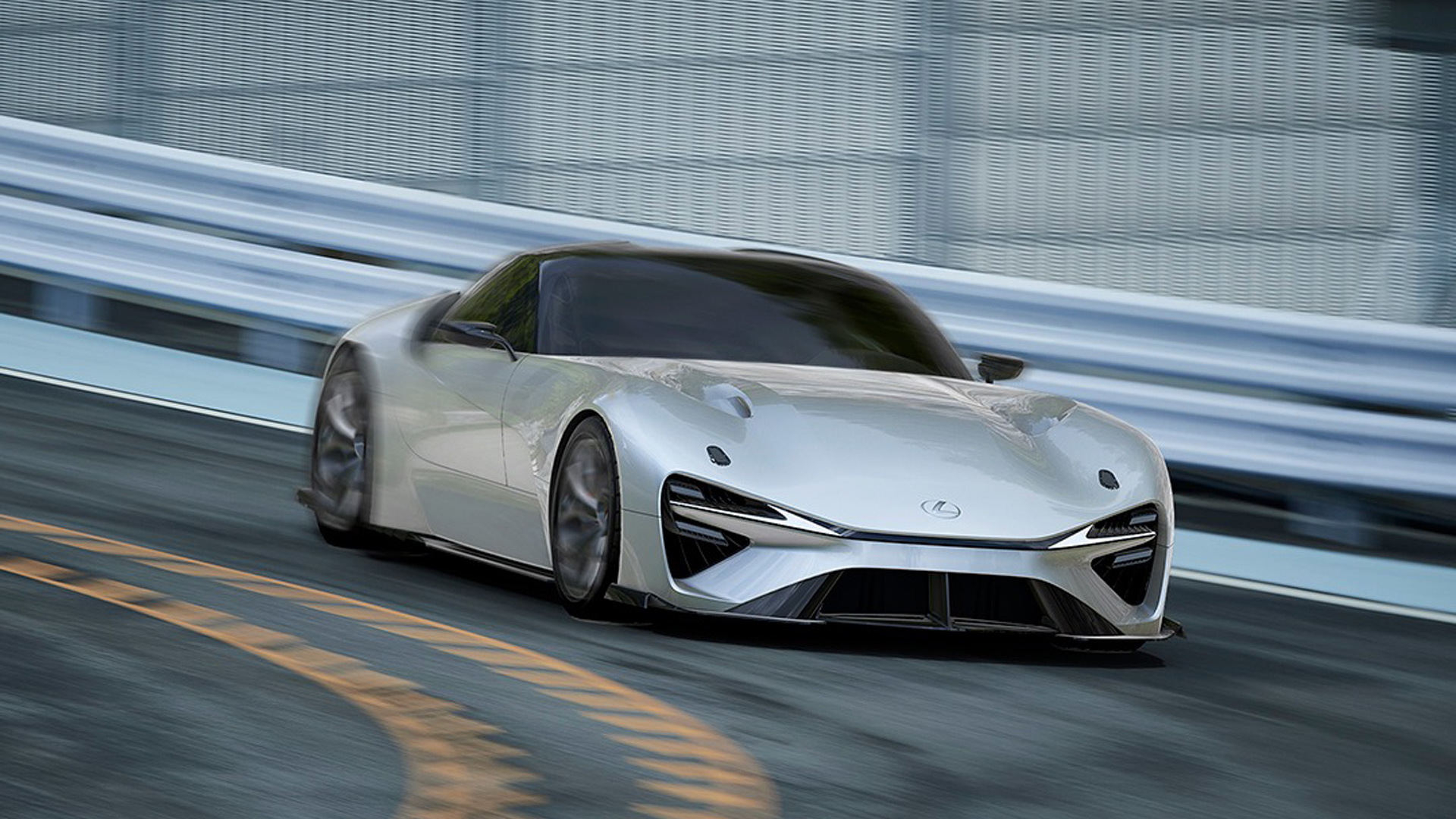 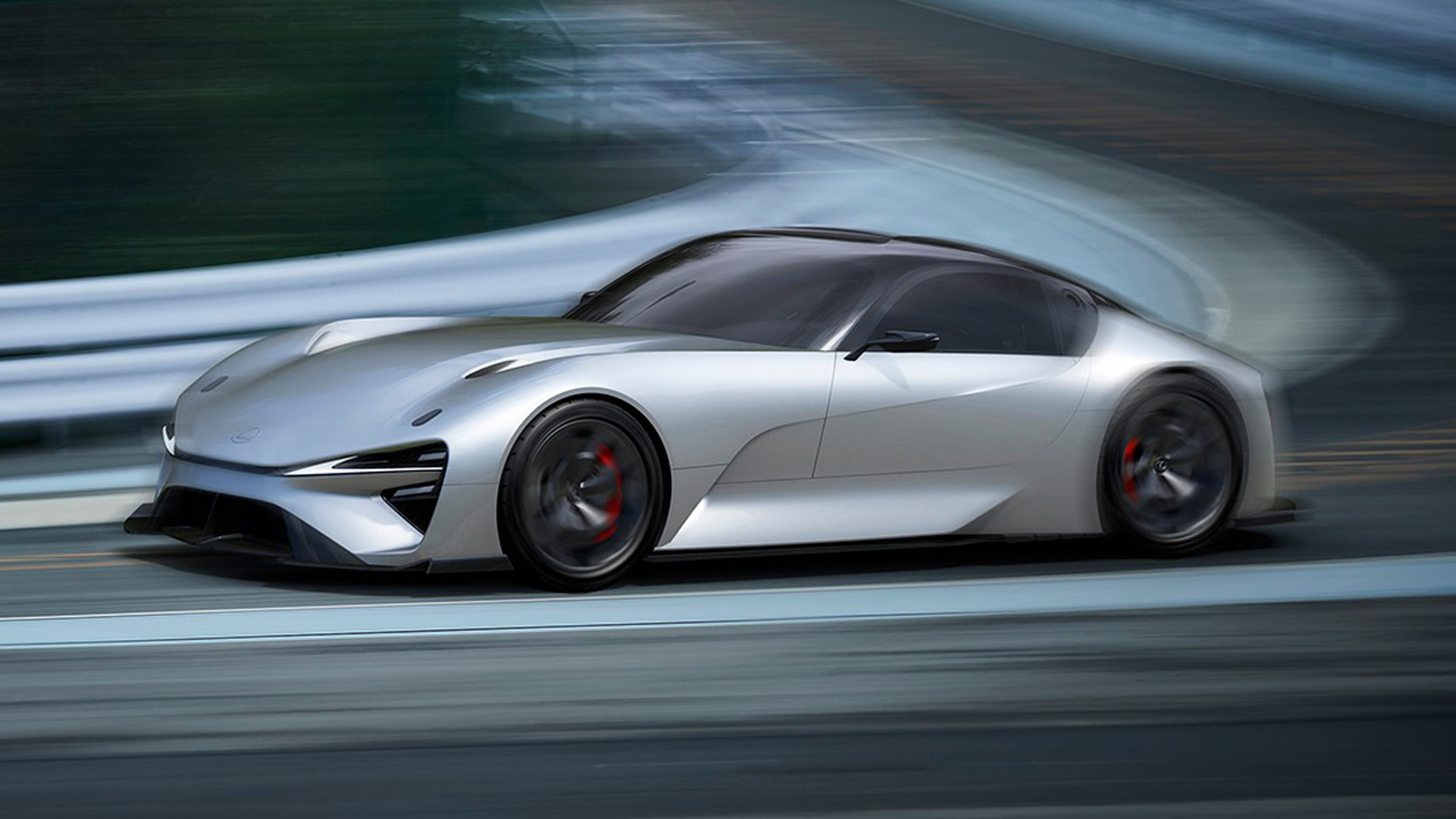 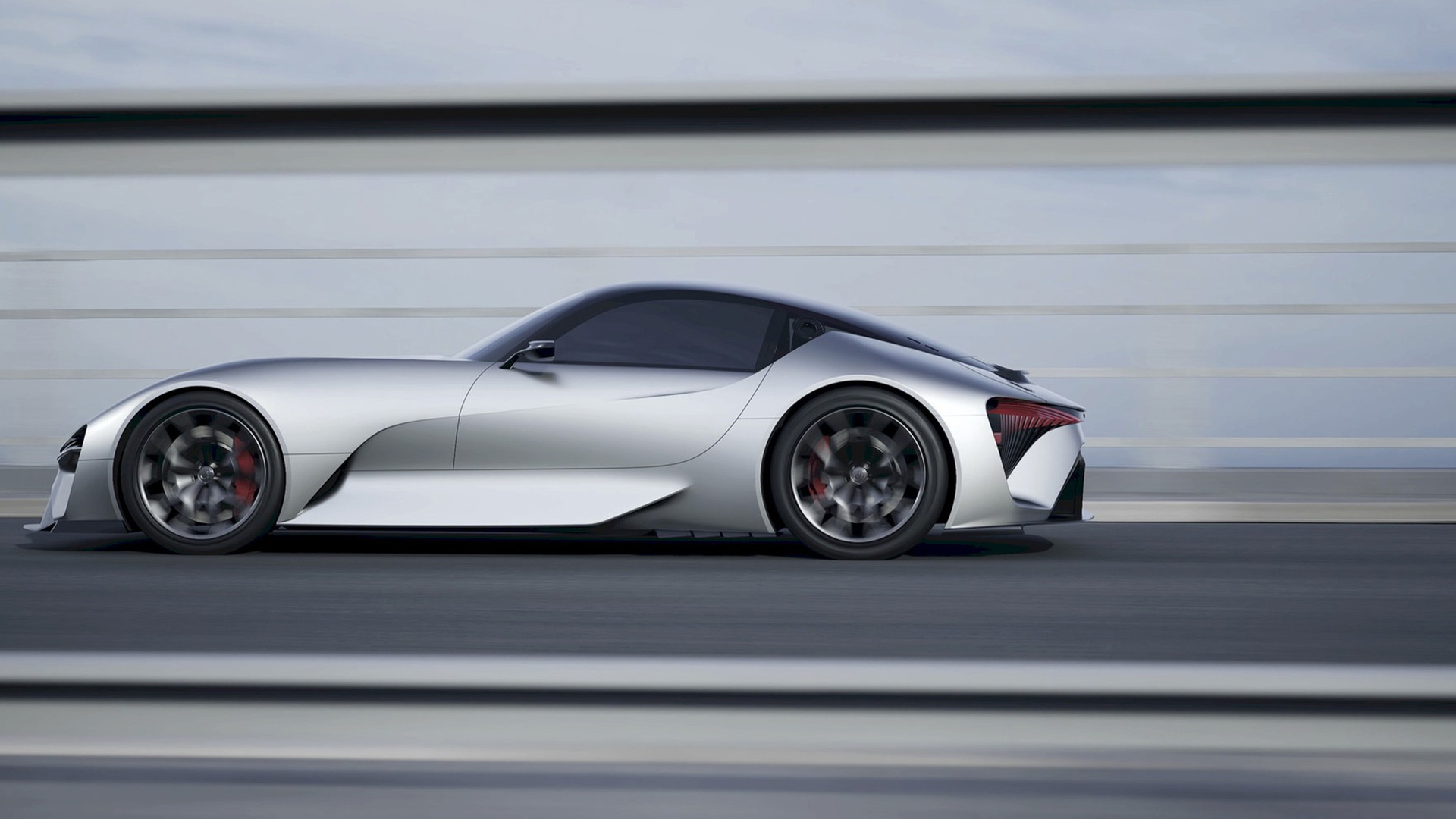 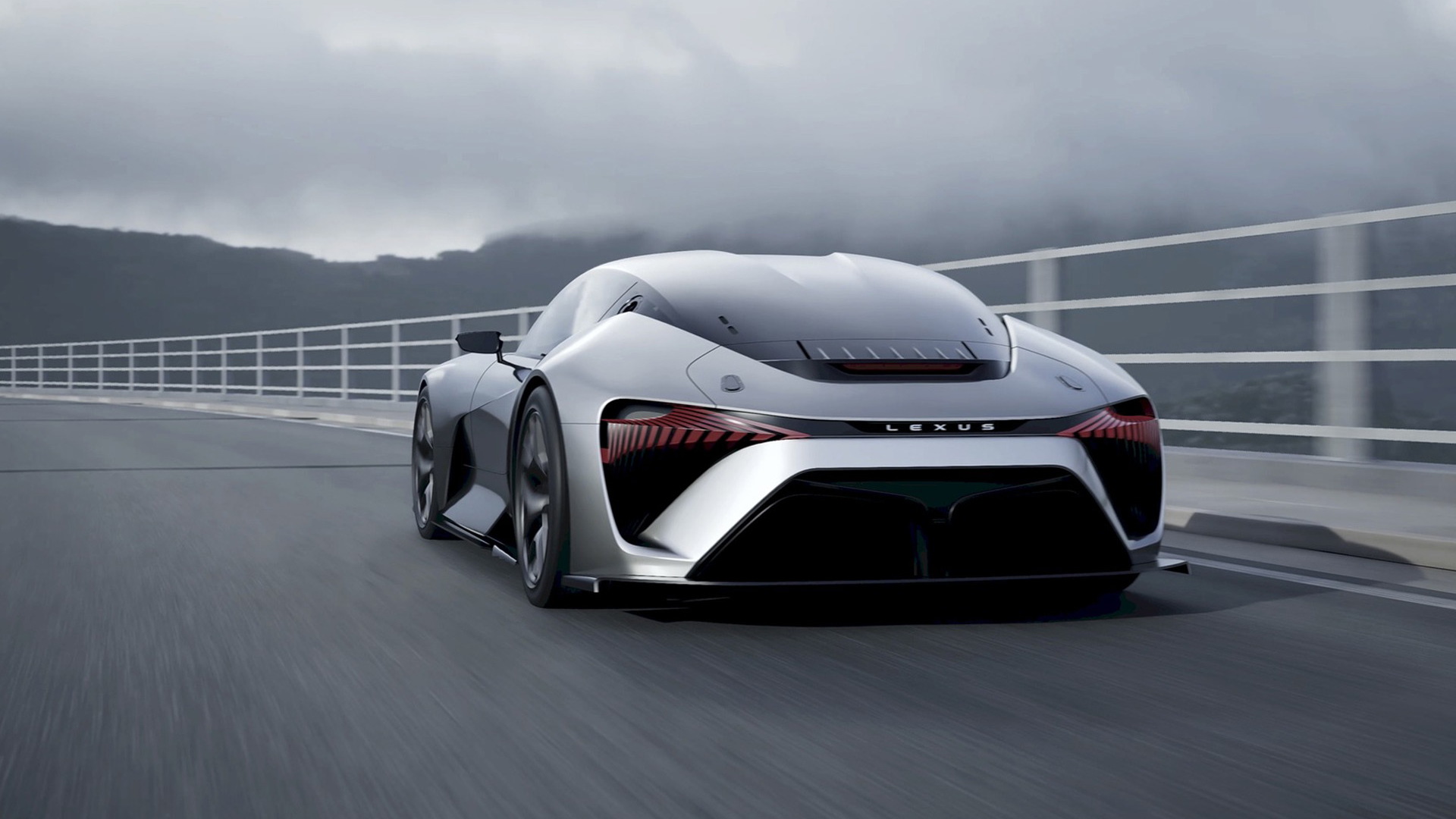 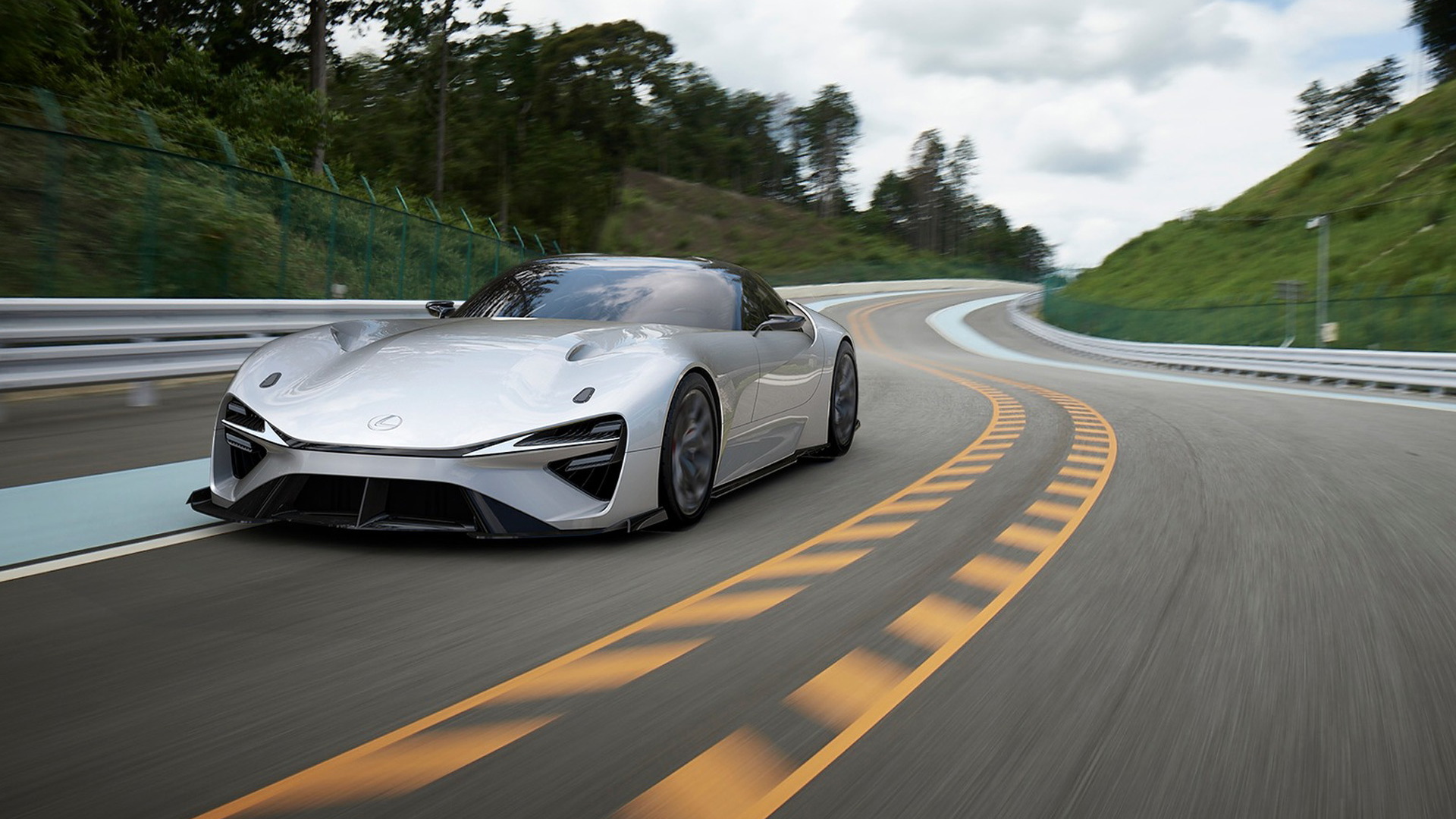 Lexus is working on an LFA-inspired electric supercar for launch later this decade, and it will be offered with a manual transmission, complete with a third pedal.

The information was confirmed by Takashi Watanabe, chief engineer for Lexus' electric portfolio, during a recent presentation in Europe.

Watanabe said the manual won't be like today's manual with a clutch, but instead will be a simulated system with software designed to mimic the feel of today's manual shifters, complete with engine sounds to mimic revs building and dropping. Even stalls and rolling back on hill starts will be factored in, and there will be selectable profiles with various simulated gear ratios.

"This new project all started with some Lexus engineers reflecting on what they liked about traditional [internal-combustion] vehicles and what they had to miss out on with electric cars," Watanabe said.

A patent filed by parent company Toyota for just such a system surfaced earlier this year. Toyota has also built a prototype of the system using an electric Lexus UX crossover. A video of the prototype was shown briefly during the presentation. Curiously, the prototype had a mode labeled “V8,” which presumably similutes the sound and feel of a manual car with a V-8 engine.

A concept for the electric Lexus supercar was among the dozens of concepts Toyota previewed in late 2021, when the automaker announced it would launch 30 EVs by 2030, many of which are to wear a Lexus badge. At the time of the reveal, Toyota said the supercar would be capable of 0-60 mph acceleration in the low two-second range.

Watanabe said there will be additional software-controlled driving systems in the planned supercar. These will include all-wheel drive, along with steer-by-wire and brake-by-wire systems. The steer-by-wire system will enable a feature Lexus calls One Motion Grip, which essentially enables the driver to comfortably steer a vehicle using one hand only. Lexus will pair One Motion Grip with a yoke-style steering wheel; it will be introduced in the Lexus RZ electric crossover, though timing for the U.S. market isn't clear. A similar system is featured in the related Toyota bZ4X in China.