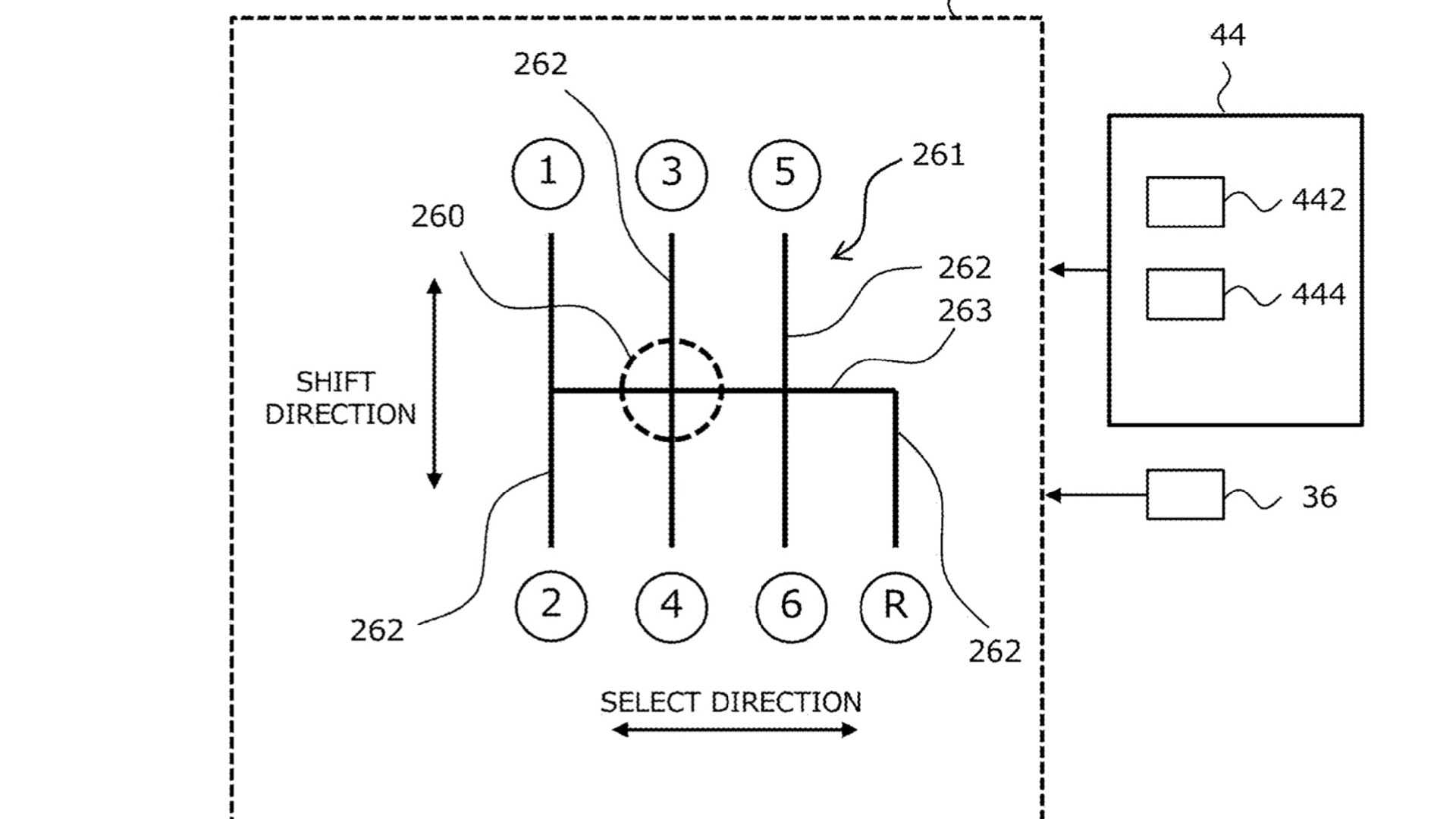 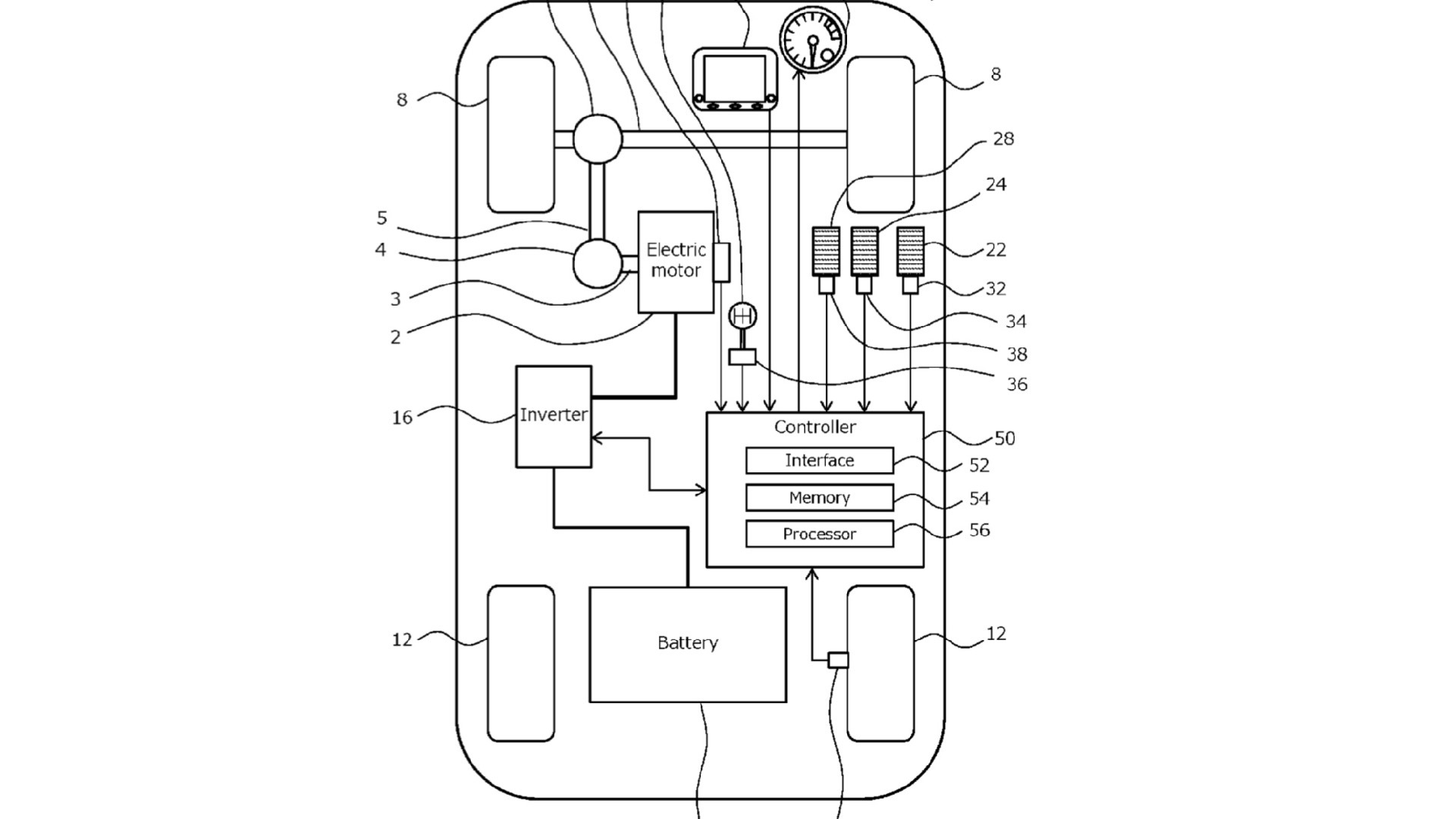 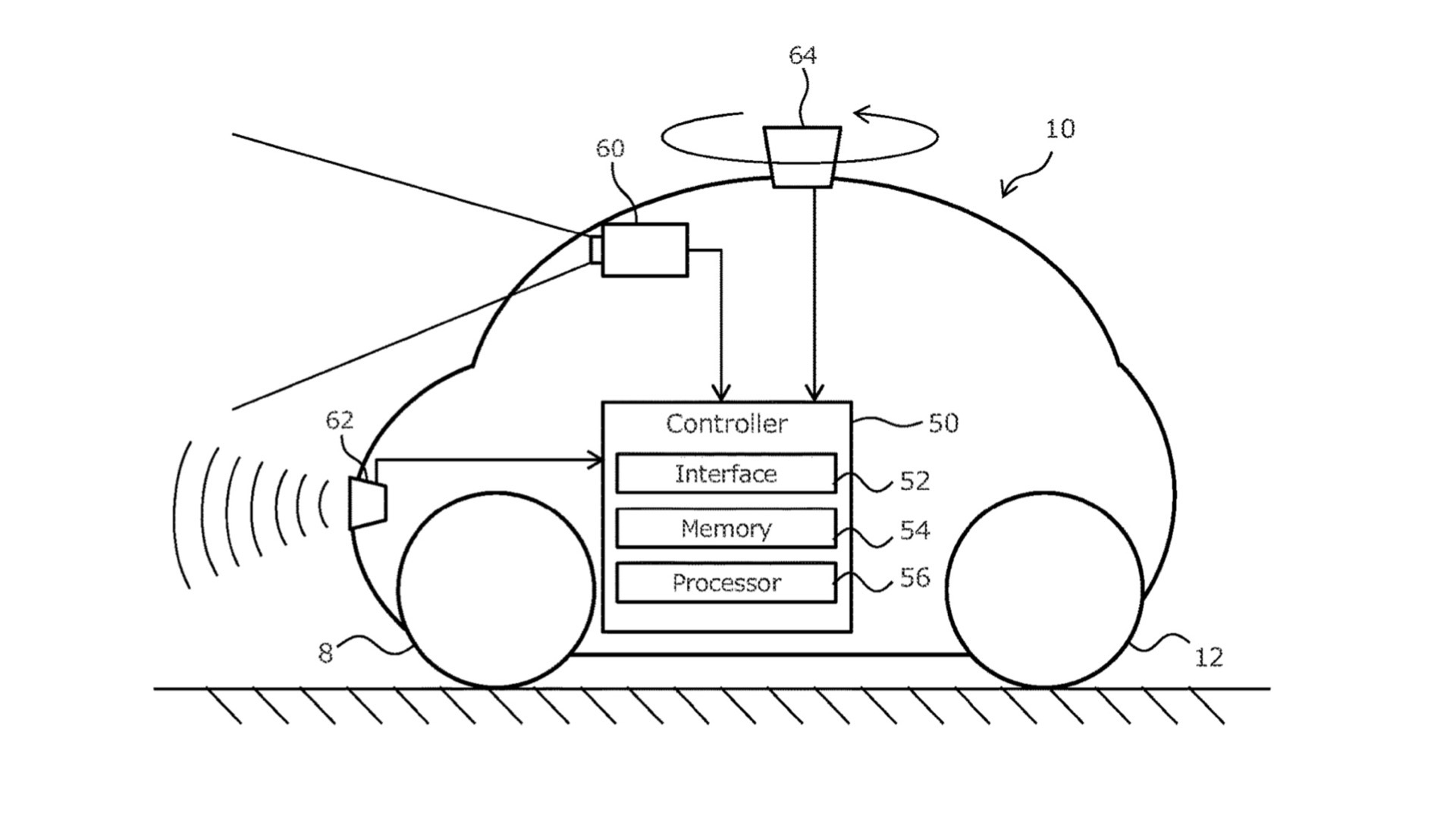 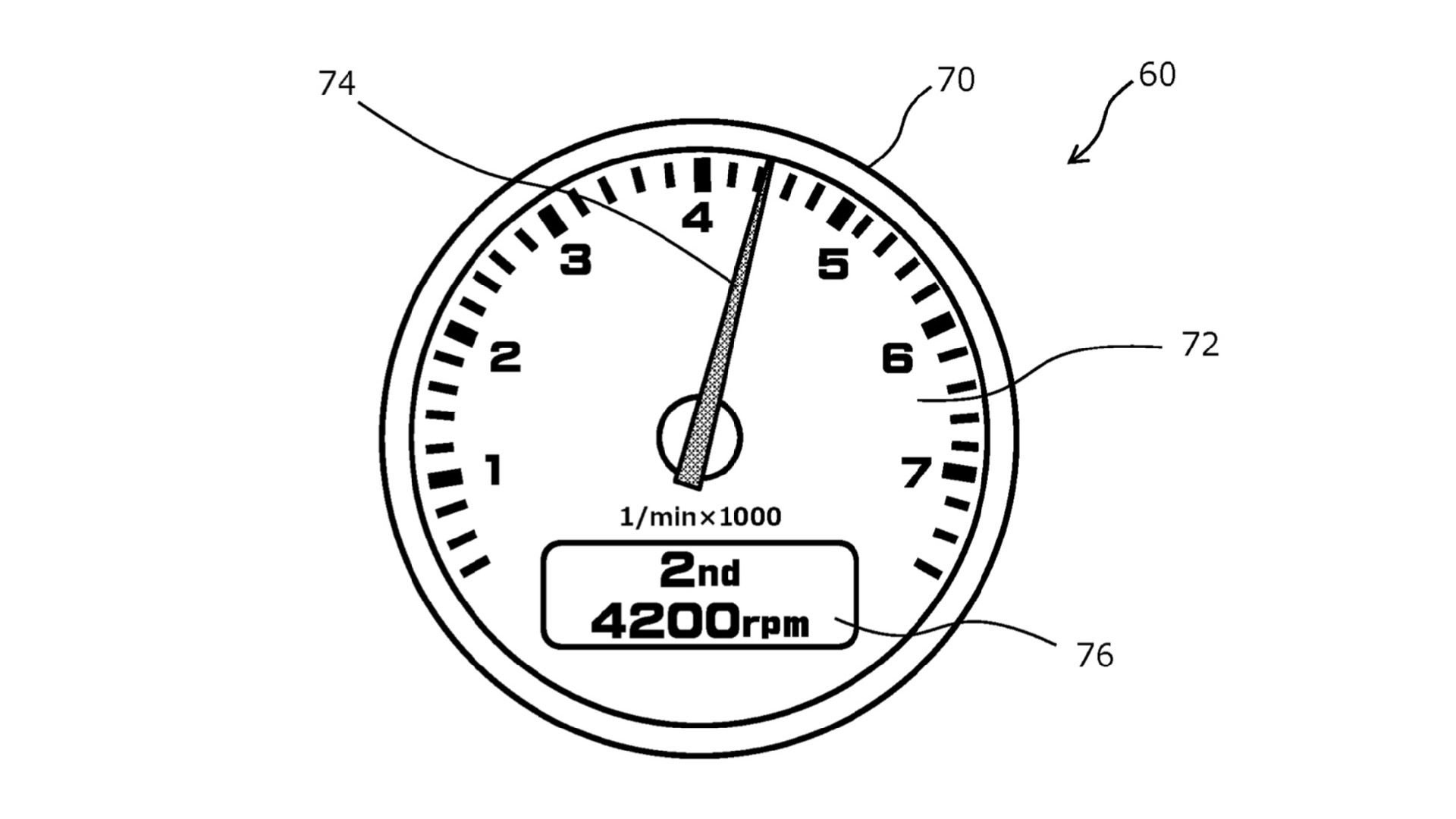 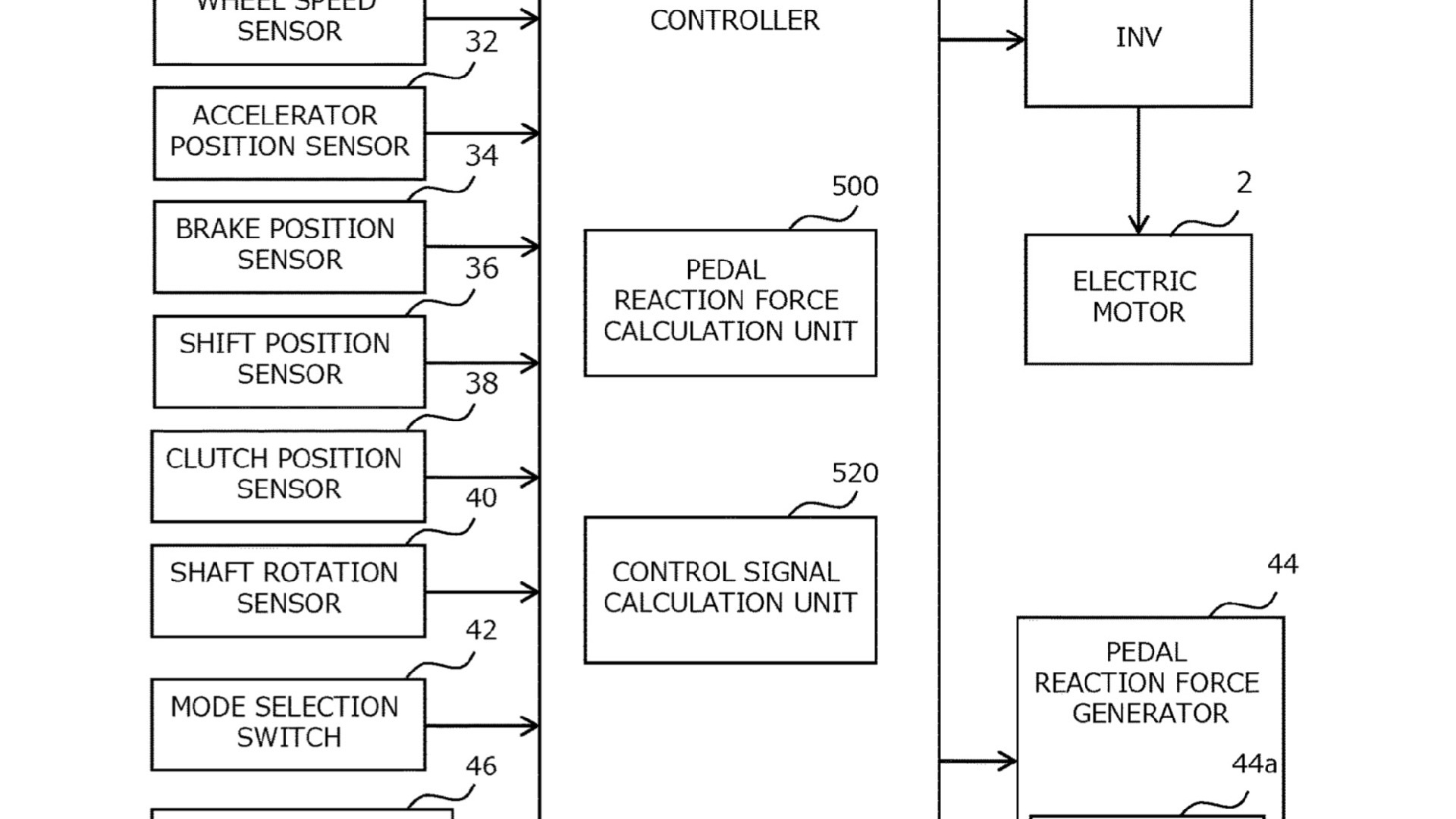 Toyota may be looking to keep the manual transmission alive in electric vehicles. A series of patent applications spotted by Toyota BZ Forum users describe a way for EV drivers to shift themselves.

Most electric cars only have one or two forward gears, and that wouldn't change here. The patent documents describe a shifter and clutch pedal that aren't connected to the electric motor, but can influence its operation through software. Sensors would note the position of the clutch and shifter, and a controller would then alter motor speed to simulate the operation of a manual transmission.

Toyota is being pretty thorough about recreating the manual experience in an EV. Documents describe methods of simulating clutch pressure and shift reaction force, as well as what sounds like the equivalent of a tachometer, displaying a "virtual engine speed" that would change when the driver changes "gears" or engages and disengages the clutch.

Toyota is even looking to patent simulated stalls. One document describes how the motor controller could initiate an artificial stall if the car stops without the driver putting the clutch in, or if the simulated revs drop below the point where a real internal-combustion engine would stall. Alternatively, drivers can switch to a conventional EV mode without manual shifting.

It's unclear if this idea will ever reach production, but Toyota isn't the only automaker to propose electronic augmentations to the manual transmission. Ford has filed a patent application for an electronic clutch, which would allow drivers to shift gears without clutch actuation.

Toyota plans to launch 30 EVs across its Toyota and Lexus brands in 2030. It unveiled 12 EV concepts late last year, including an electric sports car that could be a good fit for a simulated manual gearbox. Toyota's first mass-market EV is the 2023 BZ4X crossover, which is due in showrooms later this year, along with a Subaru twin called the Solterra. The BZ4X is also expected to serve as the basis for the Lexus RZ crossover due next year.