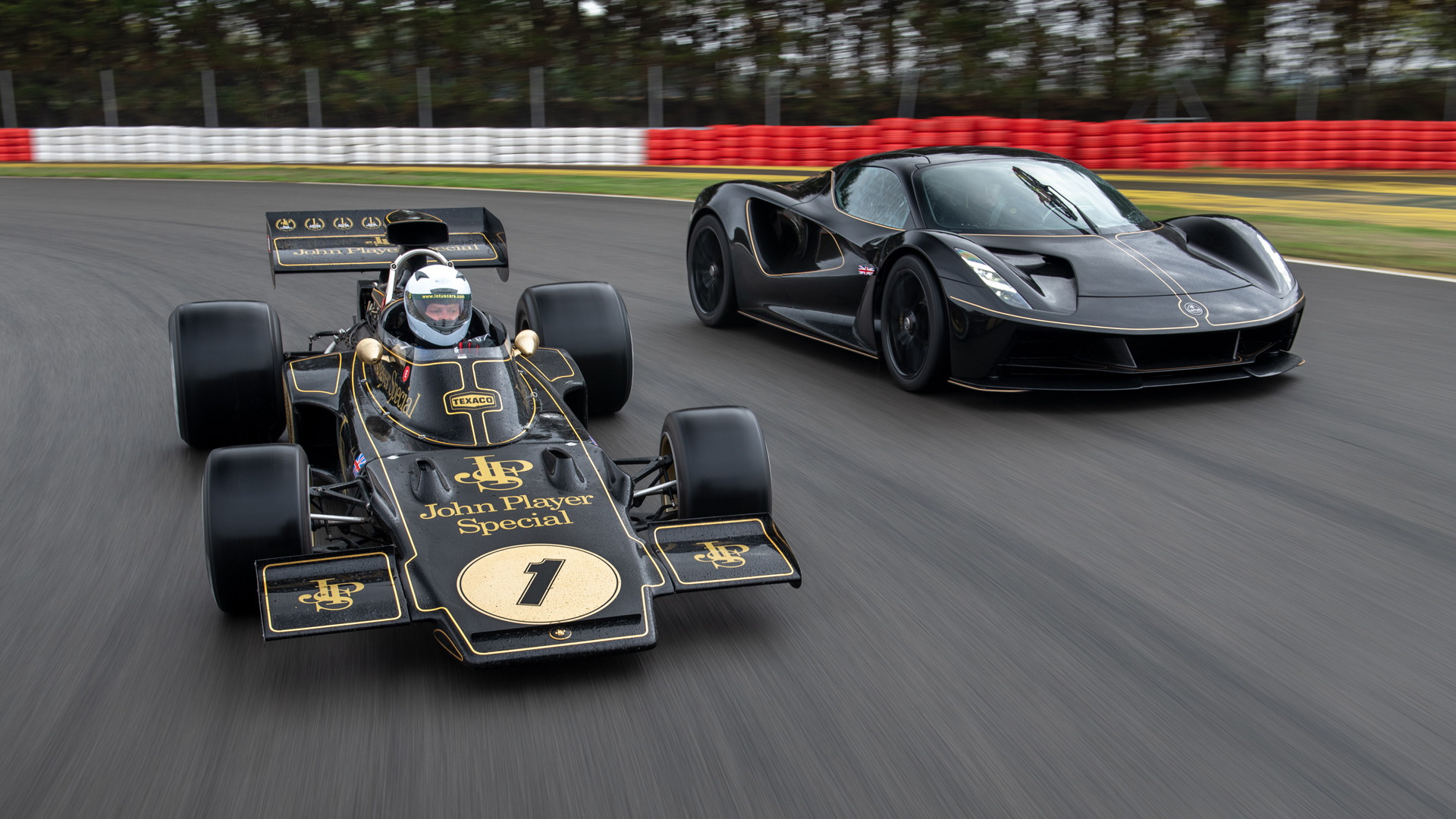 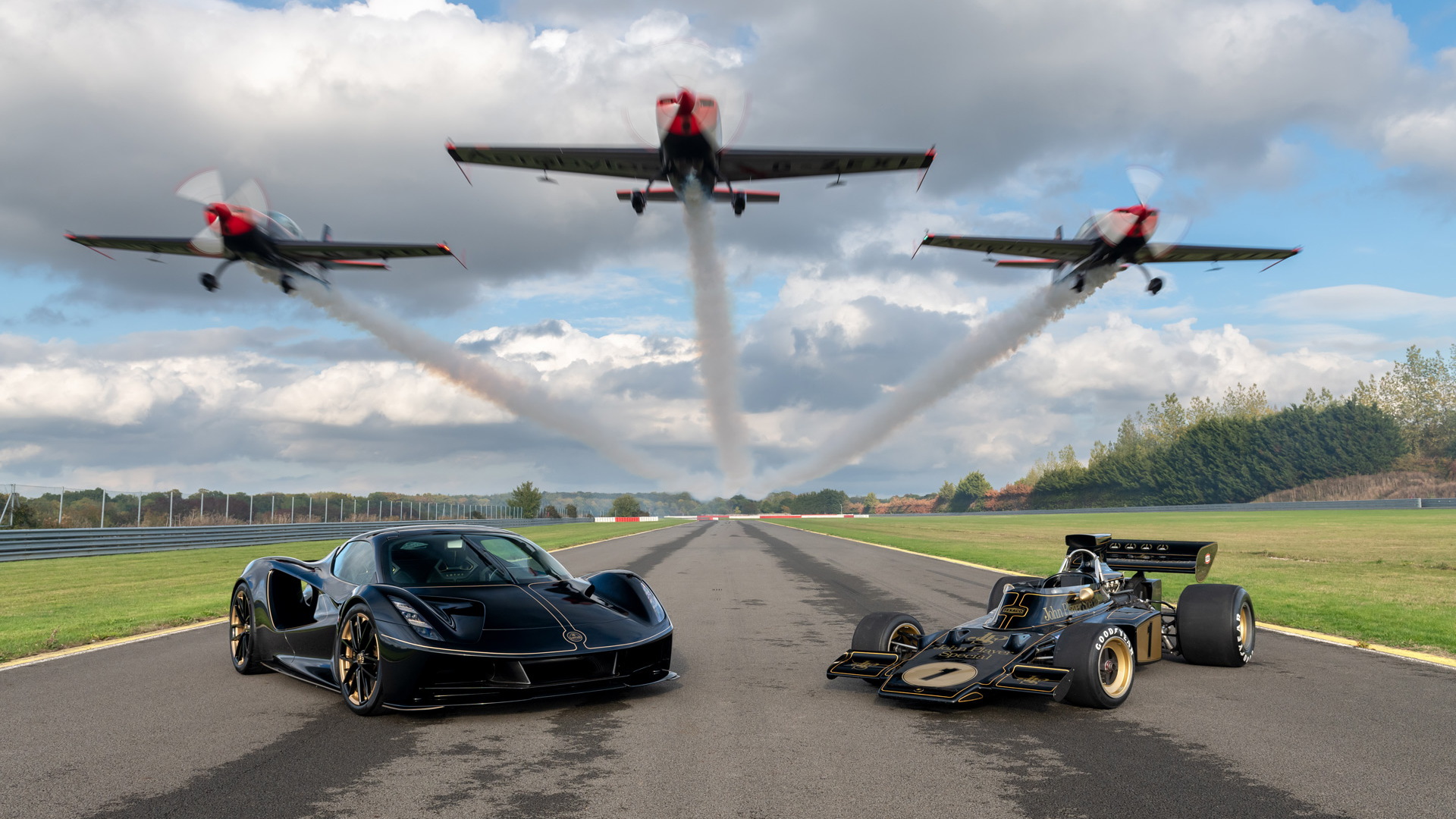 The Lotus Evija has started production and Formula 1 world champions Emerson Fittipaldi and Jenson Button are among the first outside of Lotus to drive it.

Such impressive numbers aren't unusual in the world of electric hypercars, but according to Fittipaldi and Button, the Evija impresses in many more areas than straight-line speed.

Fittipaldi, who piloted a Lotus Type 72 to his first of two F1 world titles in 1972, and has a special-edition Evija named after him, was with Button to test the electric hypercar in October at Lotus' test track in Hethel, U.K. Beyond the power, he was thoroughly impressed with the car's handling and the unique feel compared to all the other electric hypercars he's driven.

“It gives so much handling, beautiful handling, incredible power," Fittipaldi said. "It's the next level of performance for the hypercar."

Button, who won his sole F1 title in 2009 with Braun GP, came away with similar praise for the car, though admittedly he was also involved in its development and has bought one himself.

“The drivability and direction in the steering certainly lets you know you are driving a Lotus,” Button said. “I am amazed by the agility of it.”

Lotus will start deliveries of the Evija in 2023. The company plans to build a total of 130 examples, including eight Evija Fittipaldi special editions.