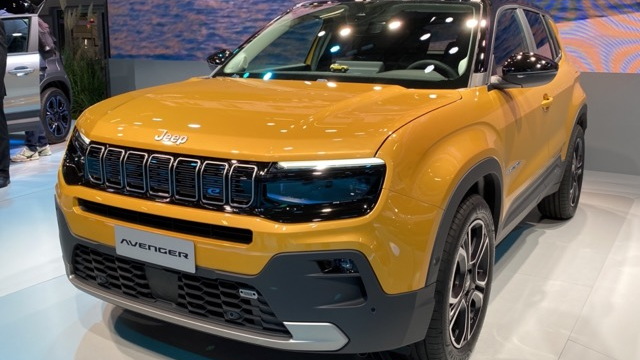 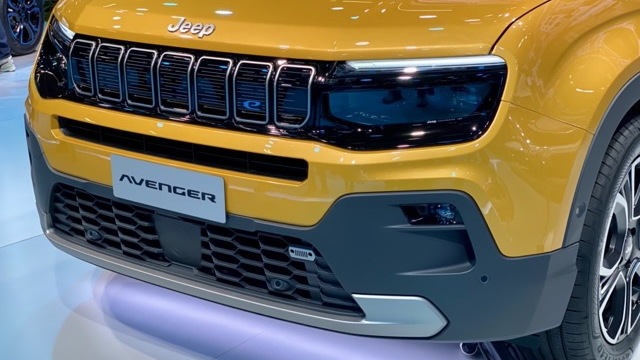 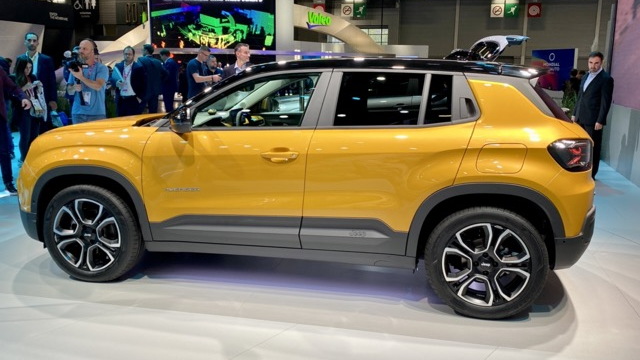 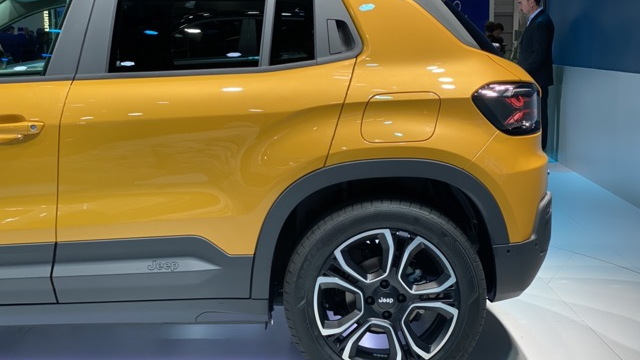 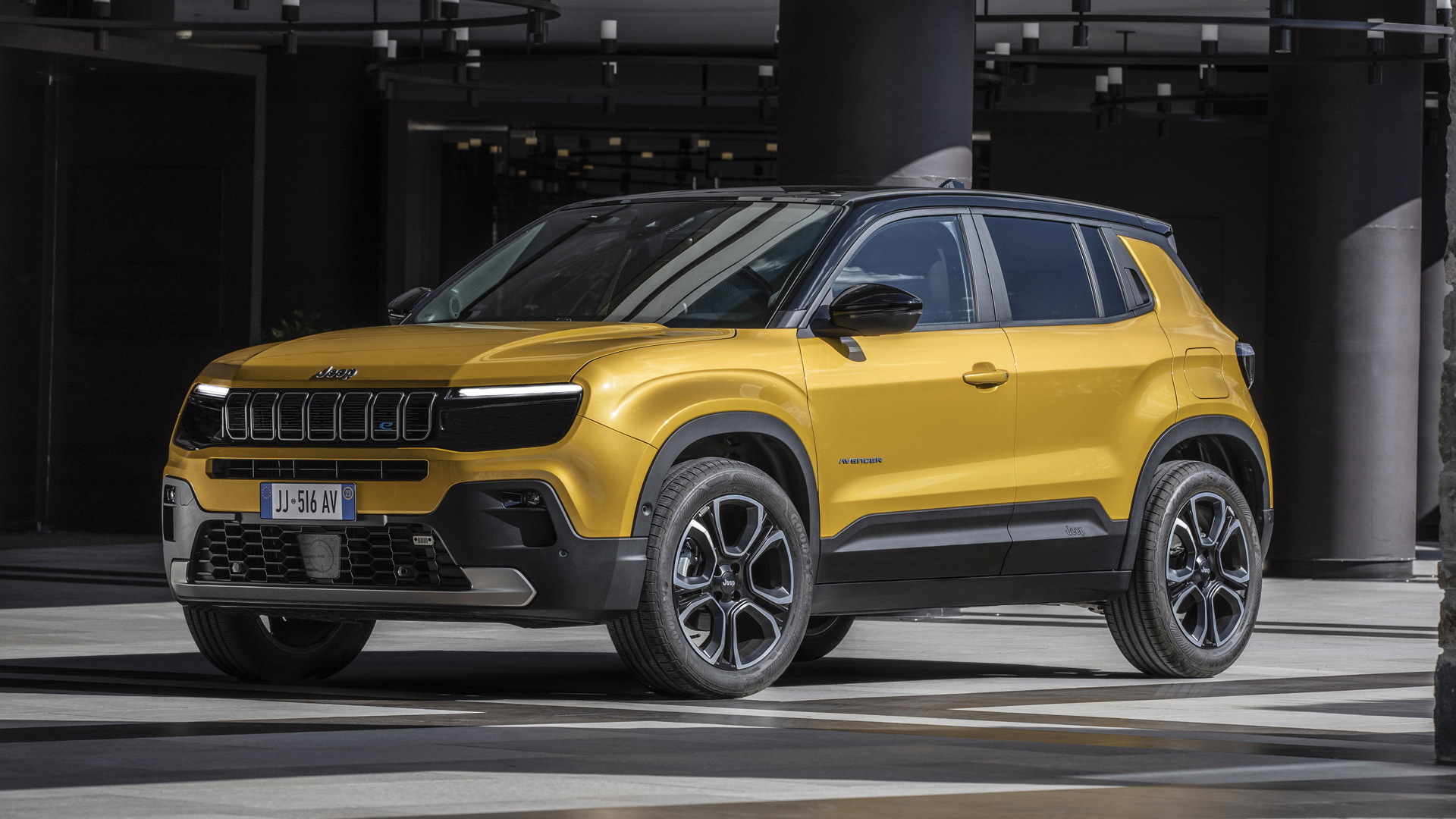 The new Jeep Avenger, the off-road brand's first production-bound electric vehicle, made its formal debut on Monday at the 2022 Paris auto show.

The Avenger is a subcompact crossover designed primarily for Europe. It was teased in September together with the larger Recon and Wagoneer S electric SUVs, both of which will reach Jeep dealerships in 2024, though the Avenger has not yet been confirmed for U.S. sale.

The Avenger is confirmed to start sales in Europe in early 2023, followed by some markets in Asia. The vehicle is positioned below the compact Renegade and may be deemed to small for the U.S. market. It measures just 160.6 inches in length, or about six inches less than the Renegade.

The Avenger rides on the CMP modular platform of Jeep parent company Stellantis. The platform is designed for subcompact vehicles and supports both electric and internal-combustion powertrains. Jeep has confirmed that gas-powered Avengers will be offered in select markets.

The CMP platform is also found under crossovers like the DS 3 Crossback and Opel Mokka, both of which offer electric options as well. However, the Avenger sports a newly developed 400-volt electrical architecture and single electric motor at the front axle, making this Jeep front-wheel drive only.

The motor generates a peak 156 hp and draws its energy from a 54-kwh battery that Jeep estimates will deliver a range of more than 200 miles. Charging from 20-80% capacity can be achieved in around 24 minutes using a DC fast charger, according to Jeep.

Despite featuring front-wheel drive, the Avenger still benefits from Jeep off-road attributes like short overhangs and a high ground clearance (for the class) of almost eight inches, plus Hill Descent Control and the Selec-Terrain system that tailors traction and stability control and other vehicle systems to various types of surfaces.

The vehicle also comes with an impressive feature list, despite being the entry-level model in the Jeep range. All Avengers come with a digital instrument cluster (7.0-inch standard and 10.3-inch available) and a 10.3-inch infotainment screen, Android Auto and Apple CarPlay, navigation, voice activation, and the ability for over-the-air updates. Electronic driver-assist features will be offered, either standard or available, including automatic emergency braking, traffic sign recognition, and a highway assist feature that can control a vehicle in a single lane by combining adaptive cruise control and active lane control.

Avenger production will be handled at a Stellantis plant in Tychy, Poland. A related Alfa Romeo model possibly called the Brennero and a redesigned Fiat 500X are rumored to join the Avenger at the Polish plant in the coming years.