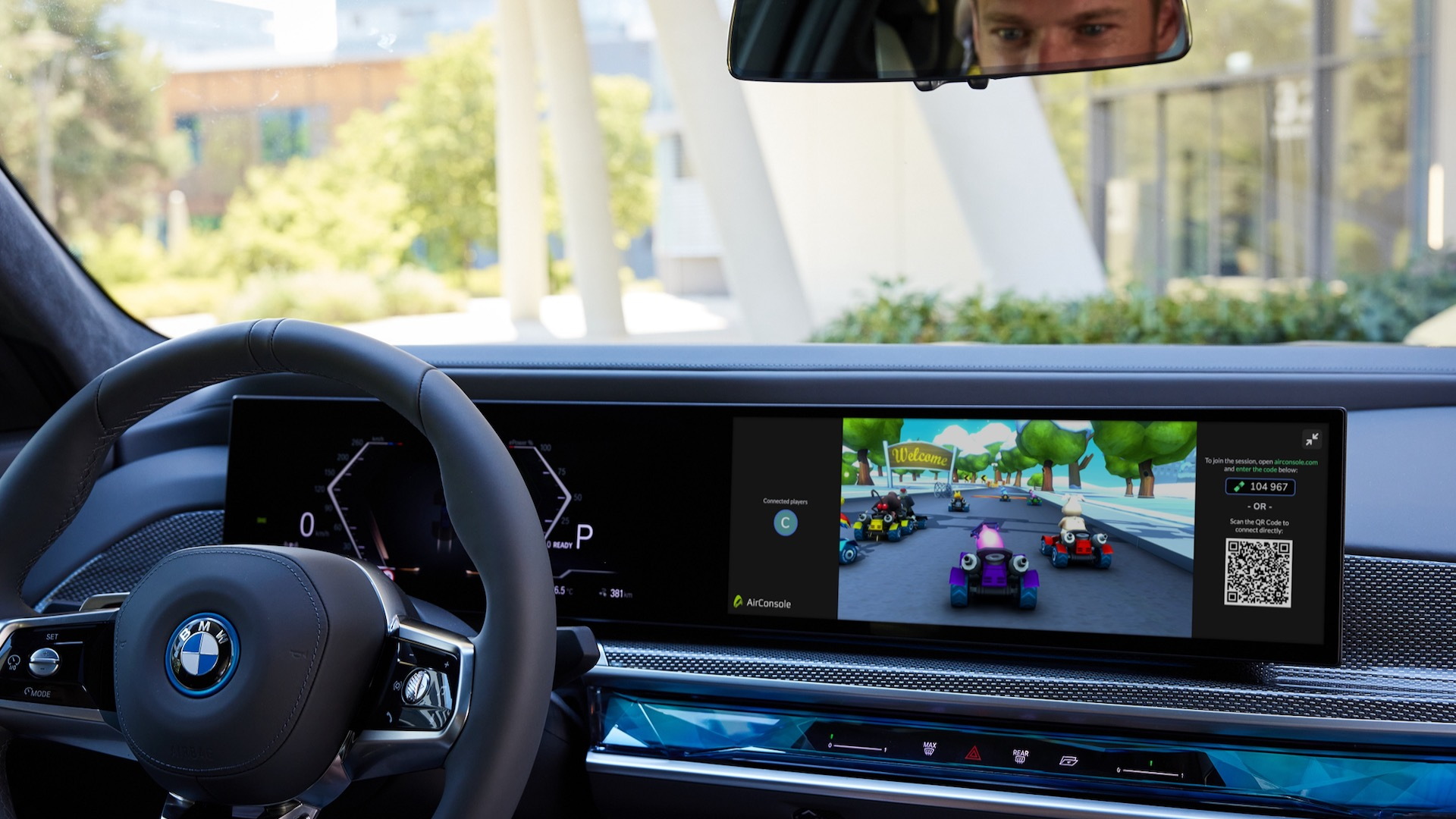 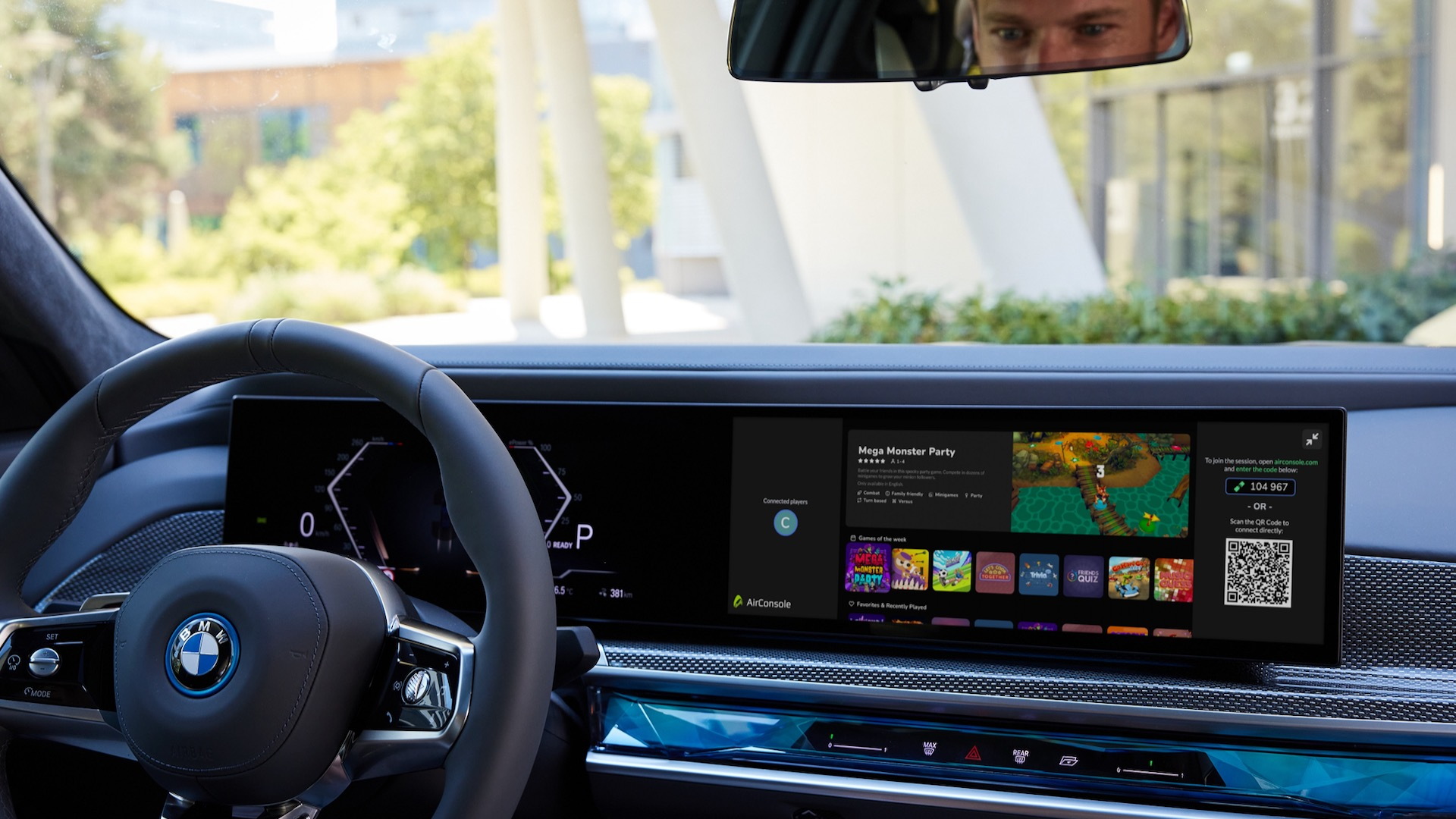 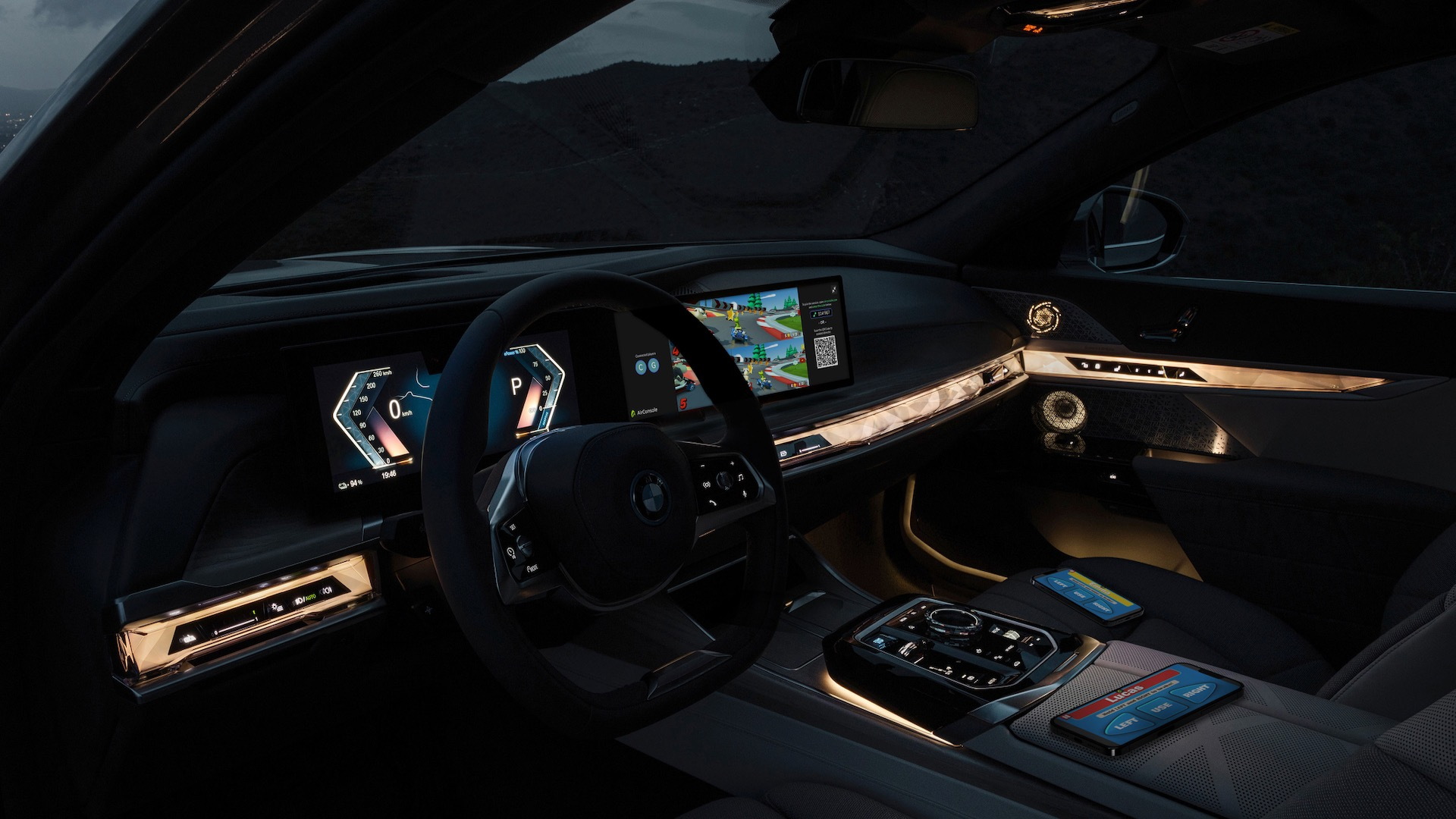 BMW will add video games to its dashboard screens beginning in 2023 thanks to a partnership with software brand AirConsole.

AirConsole is the brand name for a cloud-based software platform developed by a company called N-Dream. It's already available for a variety of devices, including smartphones, televisions, and PCs, but it will also be integrated with the large curved displays seen in recent  models like the 2022 BMW i4 and 2023 BMW iX, the automaker said in a press release.

Games are shown on the screen, with a smartphone acting as the controller. Players simply scan a QR code to start gaming. BMW views it as a way to kill time while sitting in the car. 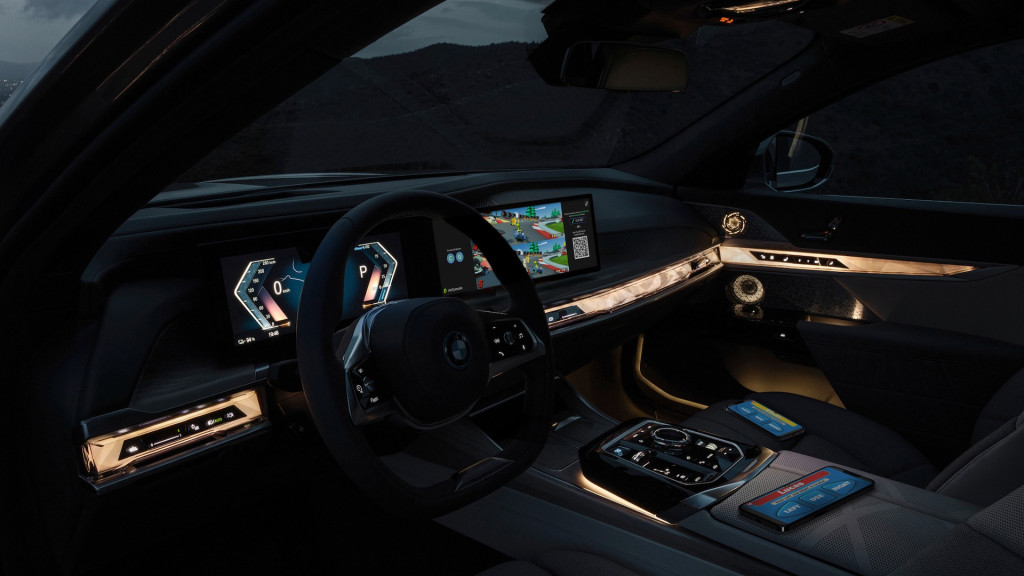 "This will make every waiting situation inside the vehicle, such as charging, an enjoyable moment," Stephan Durach, senior vice president, BMW Group Connected Company Development, said in a statement.

BMW didn't provide details on whether the gaming function will be locked out while the vehicle is moving to prevent distraction, but that's expected. AirConsole claims to have more than 180 games in its catalog, but it's unclear what will be available to U.S. BMW drivers. The automaker only said that a "collection of single- and multiplayer games" will be offered.

Specific launch timing for the U.S. wasn't discussed either. BMW has been offering over-the-air (OTA) software updates for infotainment functions since 2018, so it's possible that gaming could be added to existing vehicles through a software update. Tesla has offered dashboard gaming in its cars for some time, but BMW will likely be the first of the legacy automakers to add this feature.