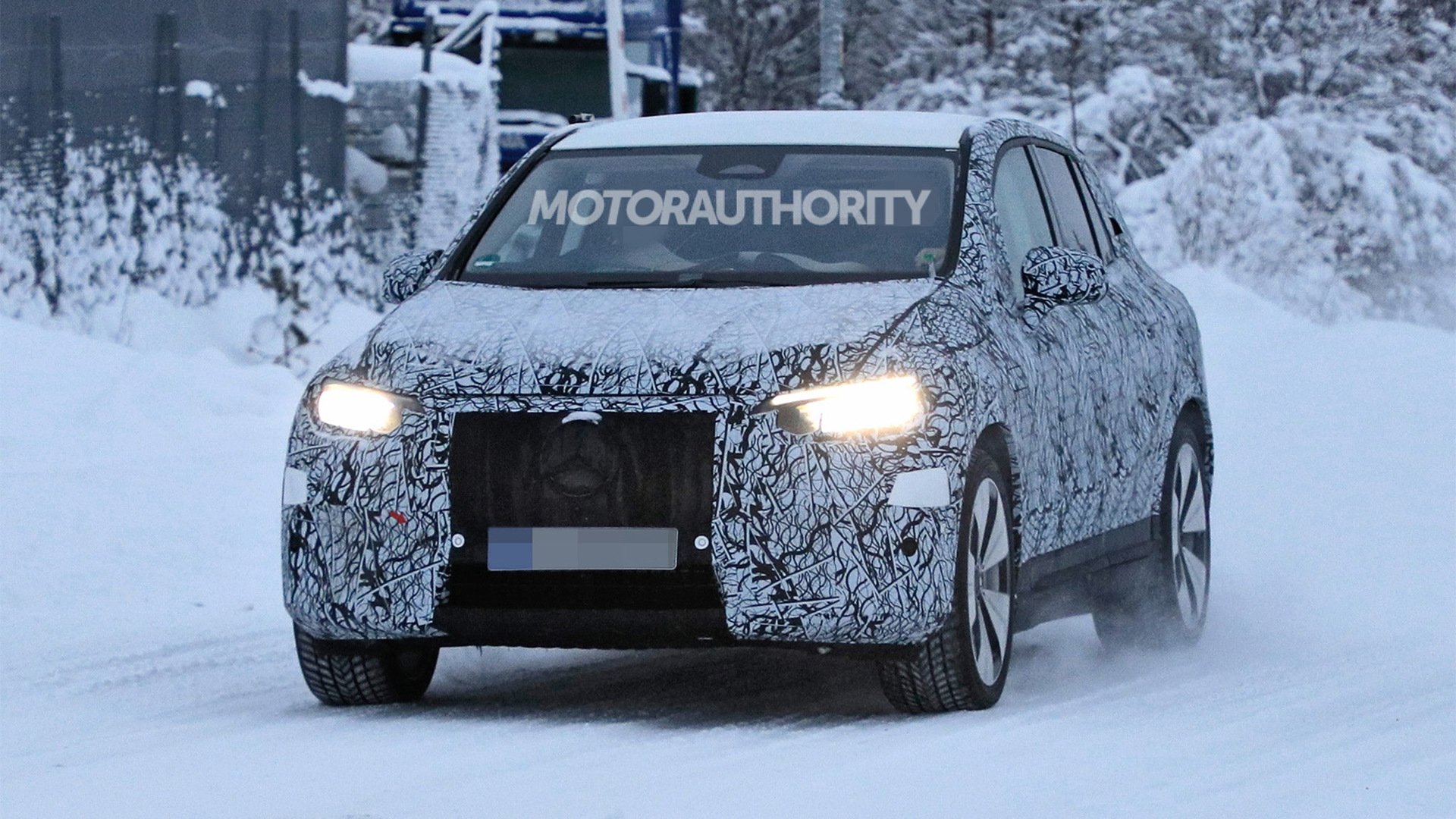 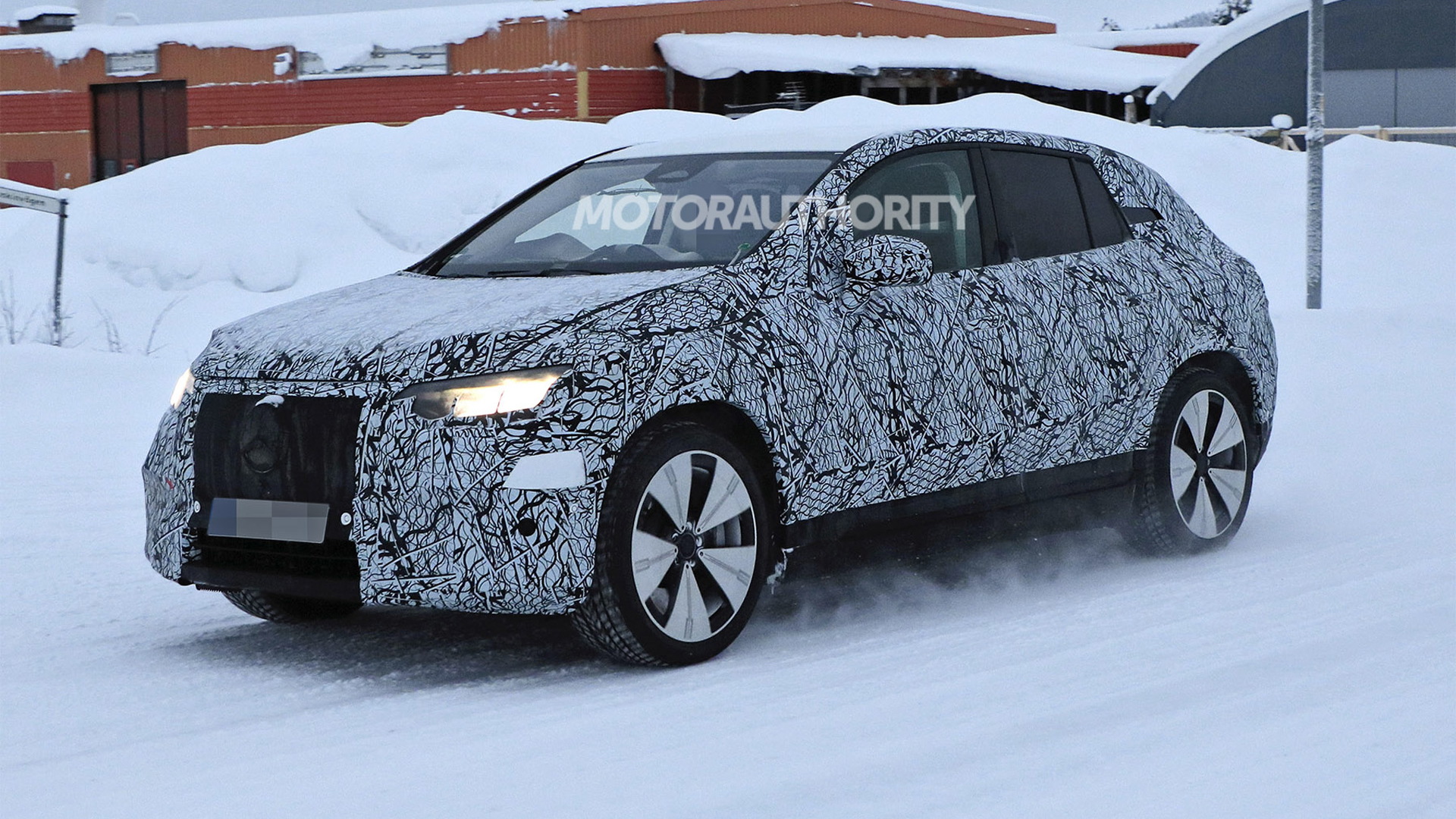 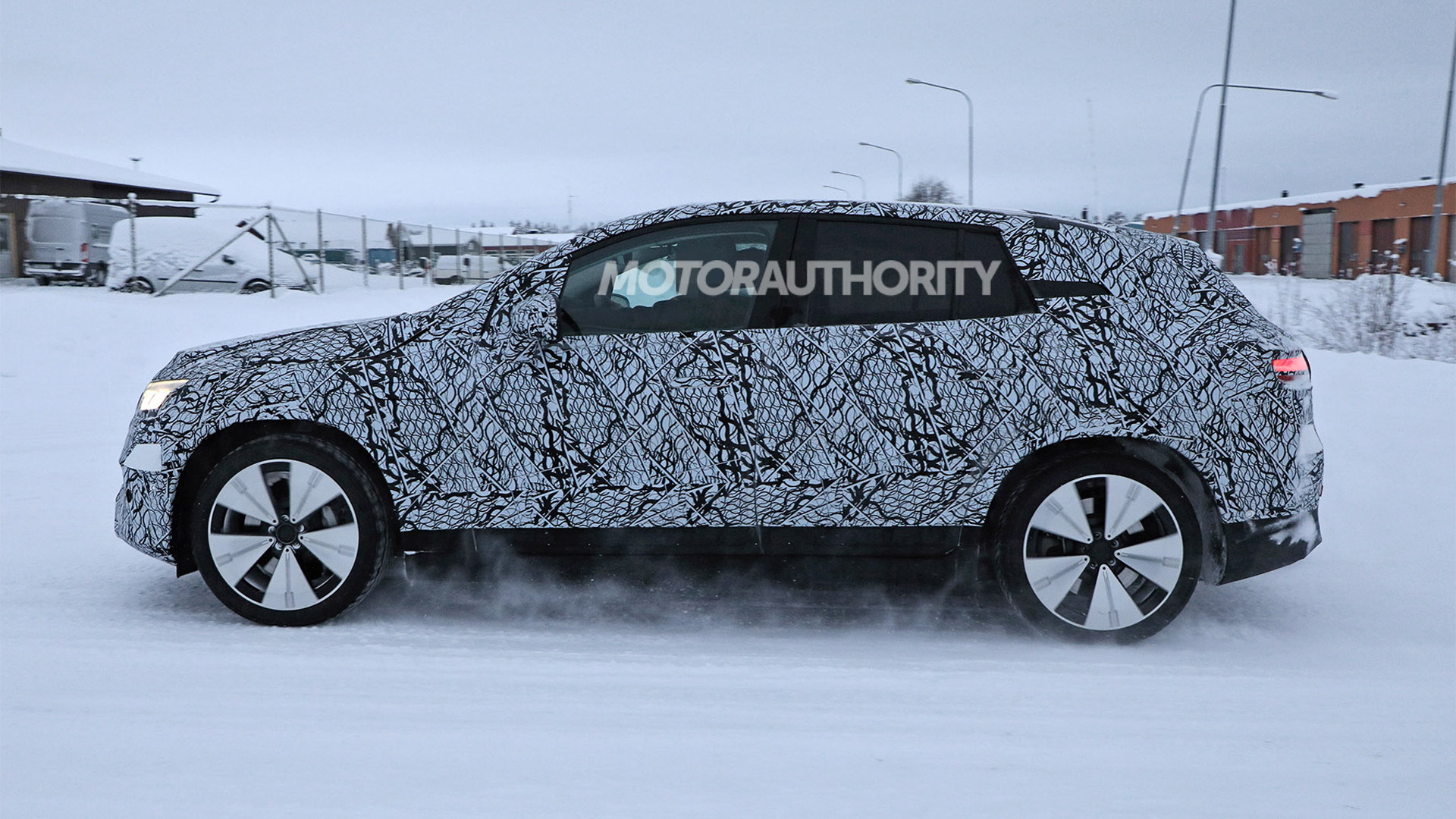 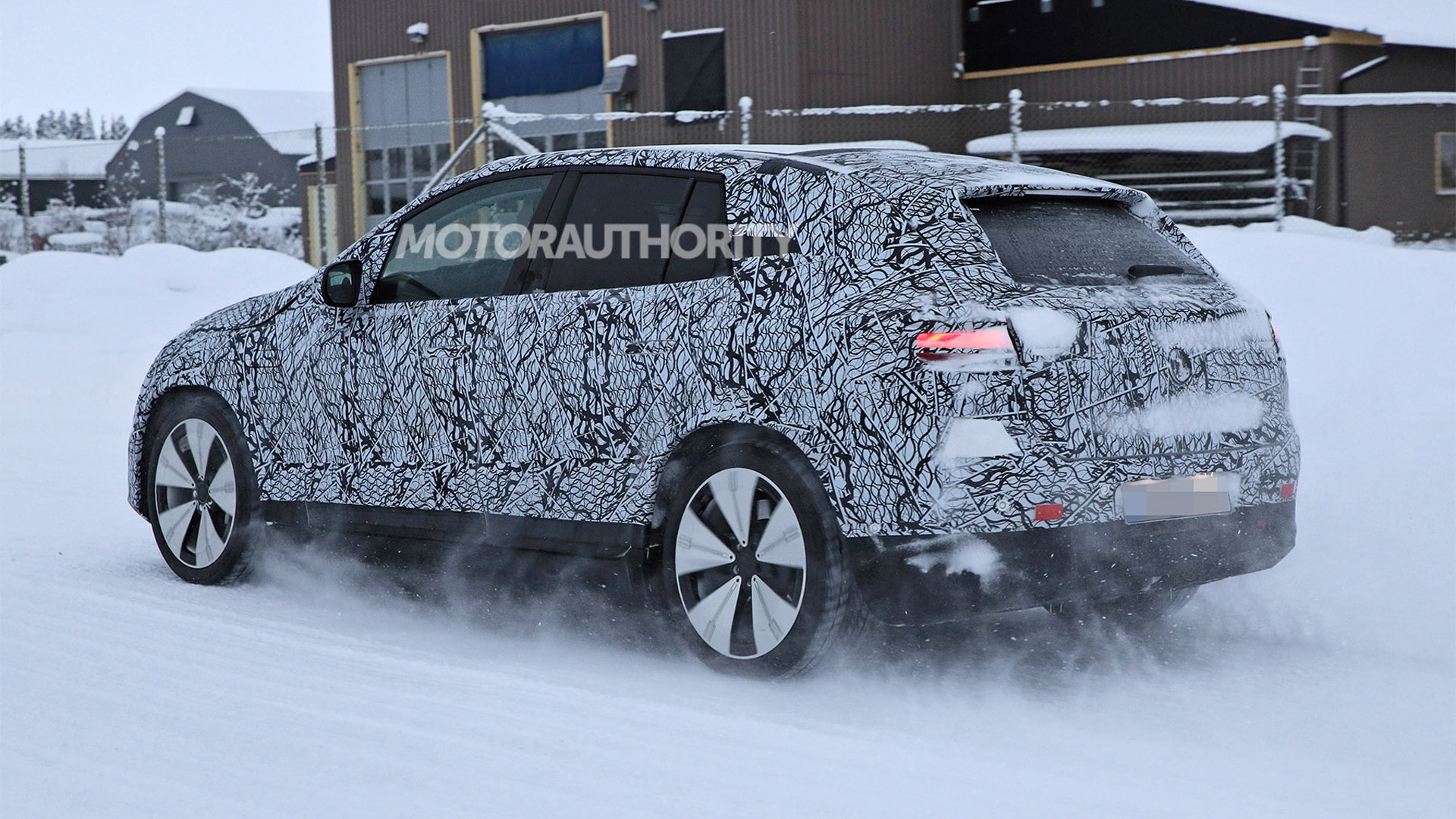 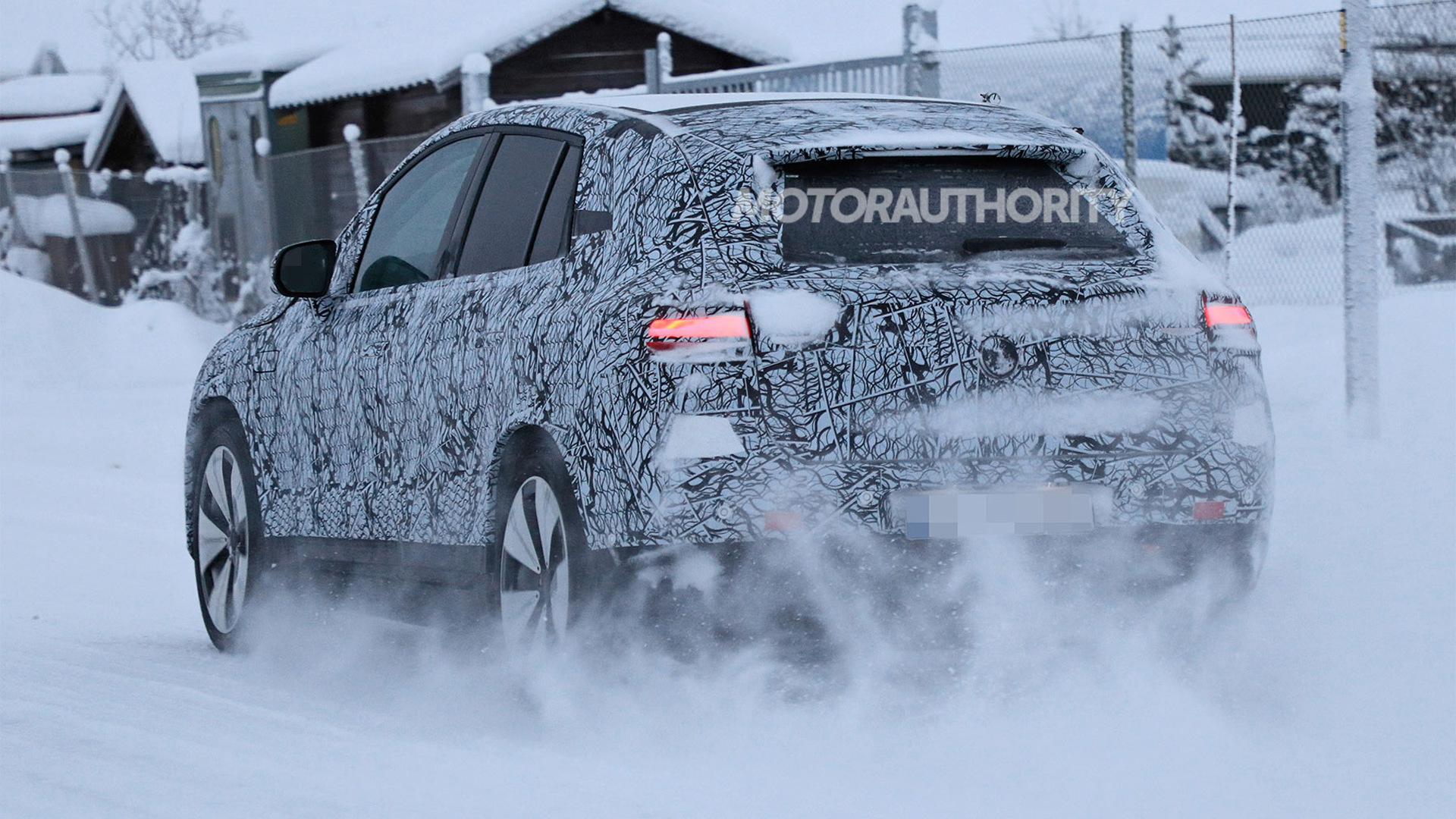 Mercedes-Benz has only just launched the 2023 EQS SUV, a full-size electric SUV sharing a platform and other technologies with the EQS hatchback. However, the automaker will soon unveil a smaller sibling to the EQS SUV.

To be called the EQE SUV, the smaller, mid-size electric SUV's interior design was shown on Tuesday and its debut confirmed for Oct. 16. It should arrive as a 2023 model.

As the name suggests, the EQE SUV is the high-riding counterpart to the EQE sedan that also arrives for 2023. Both use Mercedes' EVA modular EV platform that debuted in the EQS and supports high-performance applications developed by the AMG skunkworks.

Mercedes hasn't provided any powertrain specs for the EQE SUV but we can look at the EQE as a guide. In the U.S., the EQE starts off with a single motor delivering 288 hp and tops out with an AMG dual-motor setup good for up to 677 hp. The sedan also comes with a 90.6-kwh battery, though EPA-rated range figures are yet to be published. 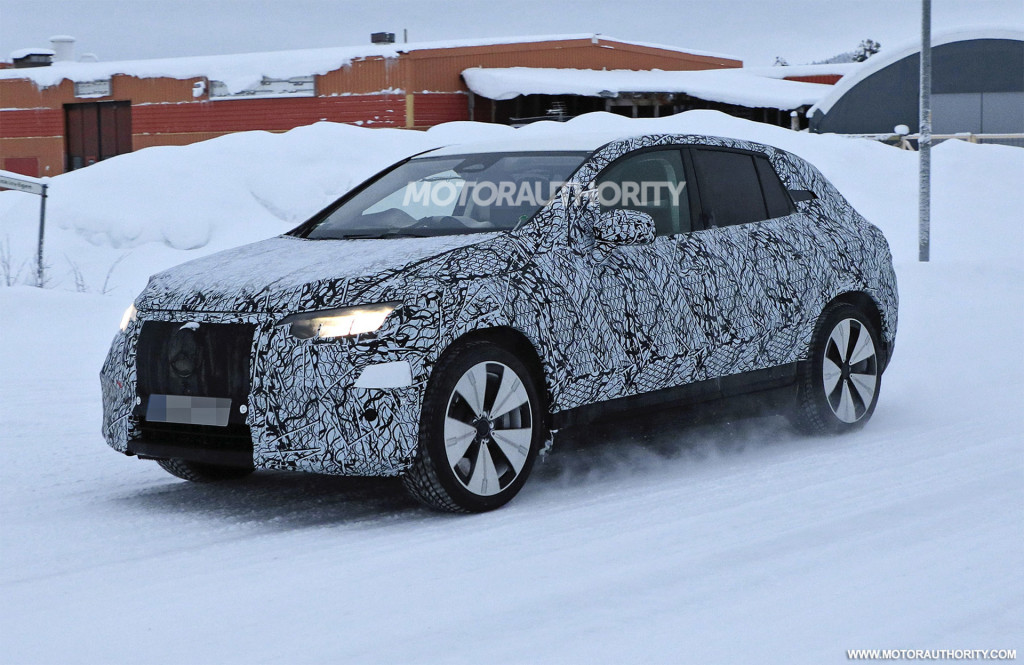 We know from spy shots of prototypes that the EQE SUV will resemble a scaled-down EQS SUV. However, due to its smaller size, the EQE SUV will seat a maximum five whereas the EQS SUV seats up to seven.

The interior is a match for the EQE, and is also very close to the interiors of the EQS and EQS SUV. Mercedes said the vehicle will be among the most spacious in its class in terms of leg room and head room, and the automaker's fully digital dash, known as the Hyperscreen, will be available as shown in the teaser photo. Here, a series of digital screens are housed under a single glass cover. The alternative is a more conventional design with separate screens for the digital instrument cluster and infotainment hub.

Production of the EQE SUV will be handled at Mercedes' plant in Tuscaloosa, Alabama, where the EQS SUV is built.

Pricing will be announced closer to the market launch but as a guide, the EQE will start at about $70,000 and the EQE SUV should carry a small premium.